"The Fittest Woman on Earth" behind Manchester's CrossFit Boom

But what even IS CrossFit in the first place? 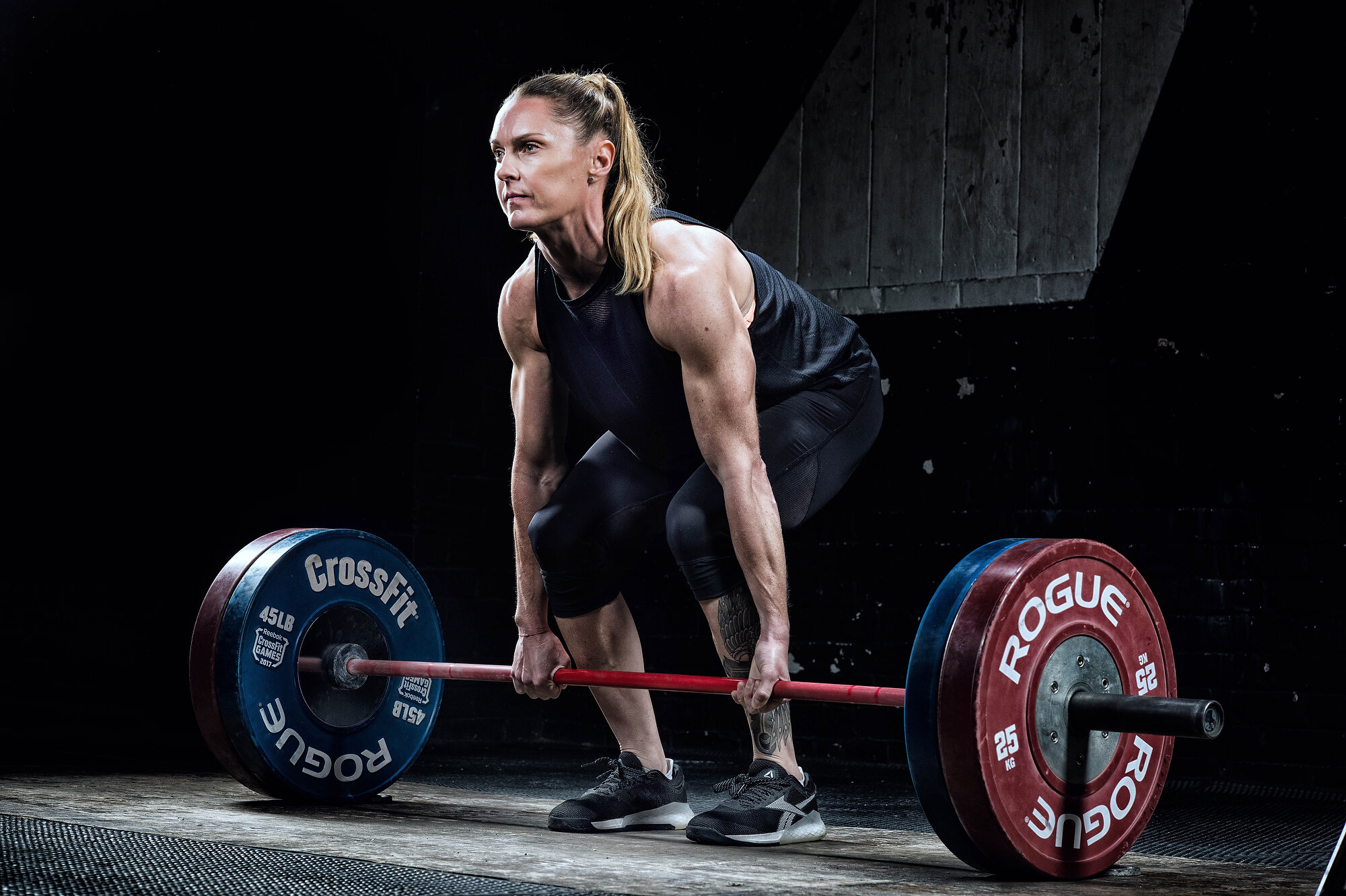 Asked back in 2010 by The CrossFit Games in California, Samantha Briggs responded to a question about whether the fitness practice would be recognised by “the average person in Manchester”, and the response was, understandably – “no!”

That was eleven whole years ago though, and the situation in the city has changed considerably.

However, as I can testament to myself – there’s still a lot of people in Manchester who don’t have a clue what CrossFit is or how it can help them to get fit, improve flexibility and so much more. 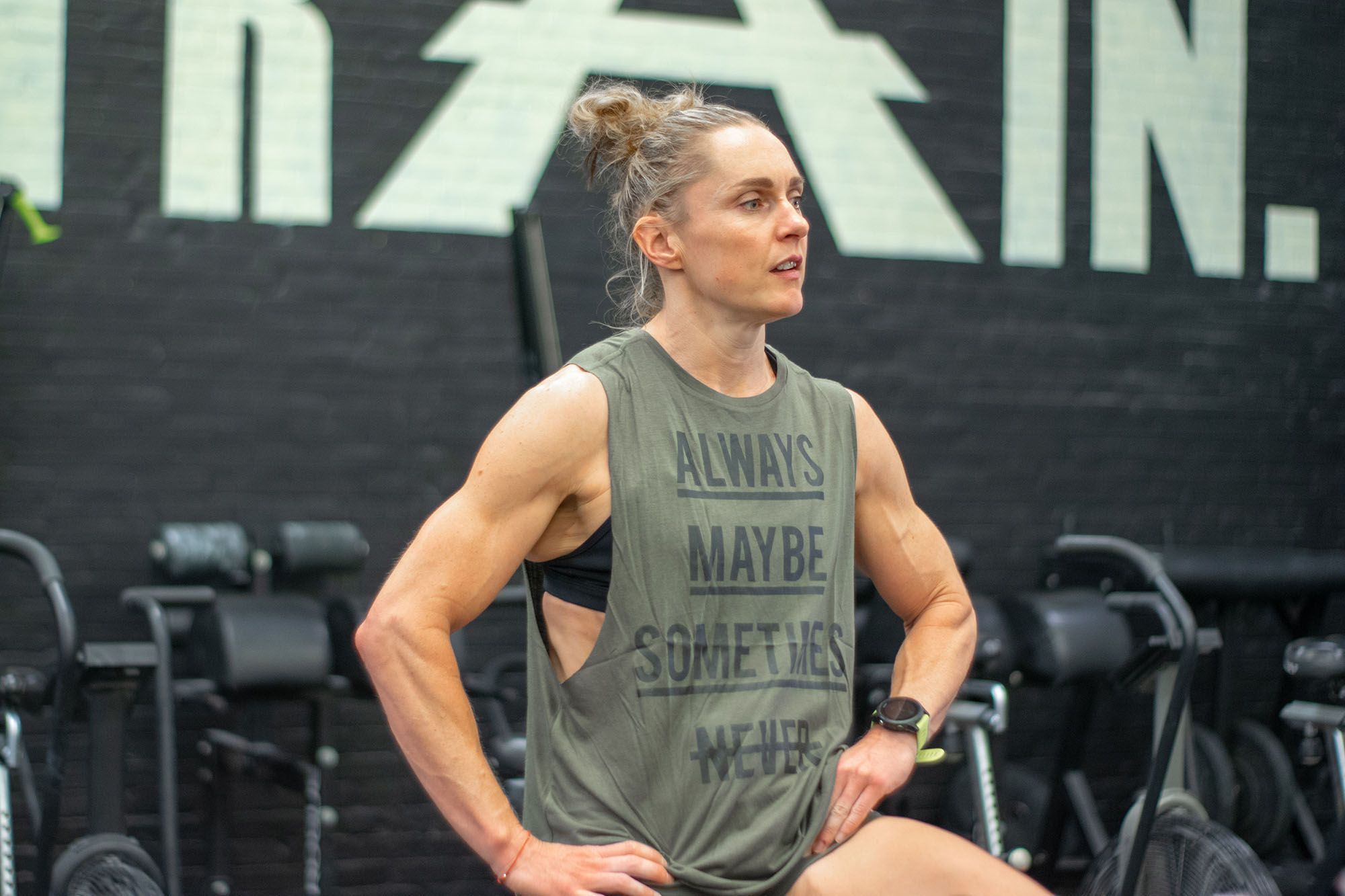 You see, firefighter and former football player Samantha Briggs was crowned “The Fittest Woman on Earth” a couple of years later in 2013, WINNING the CrossFit Games in LA – and since then she’s competed in an impressively long list of competitions around the world.

In 2012, just before she won that coveted title, she joined a group of dedicated people (and CrossFit enthusiasts) to restore and transform an old industrial unit in Castlefield into ‘TRAIN’ – 10,000 feet of CrossFit heaven, and one of the first forays of the fitness discipline into the city and indeed the UK. 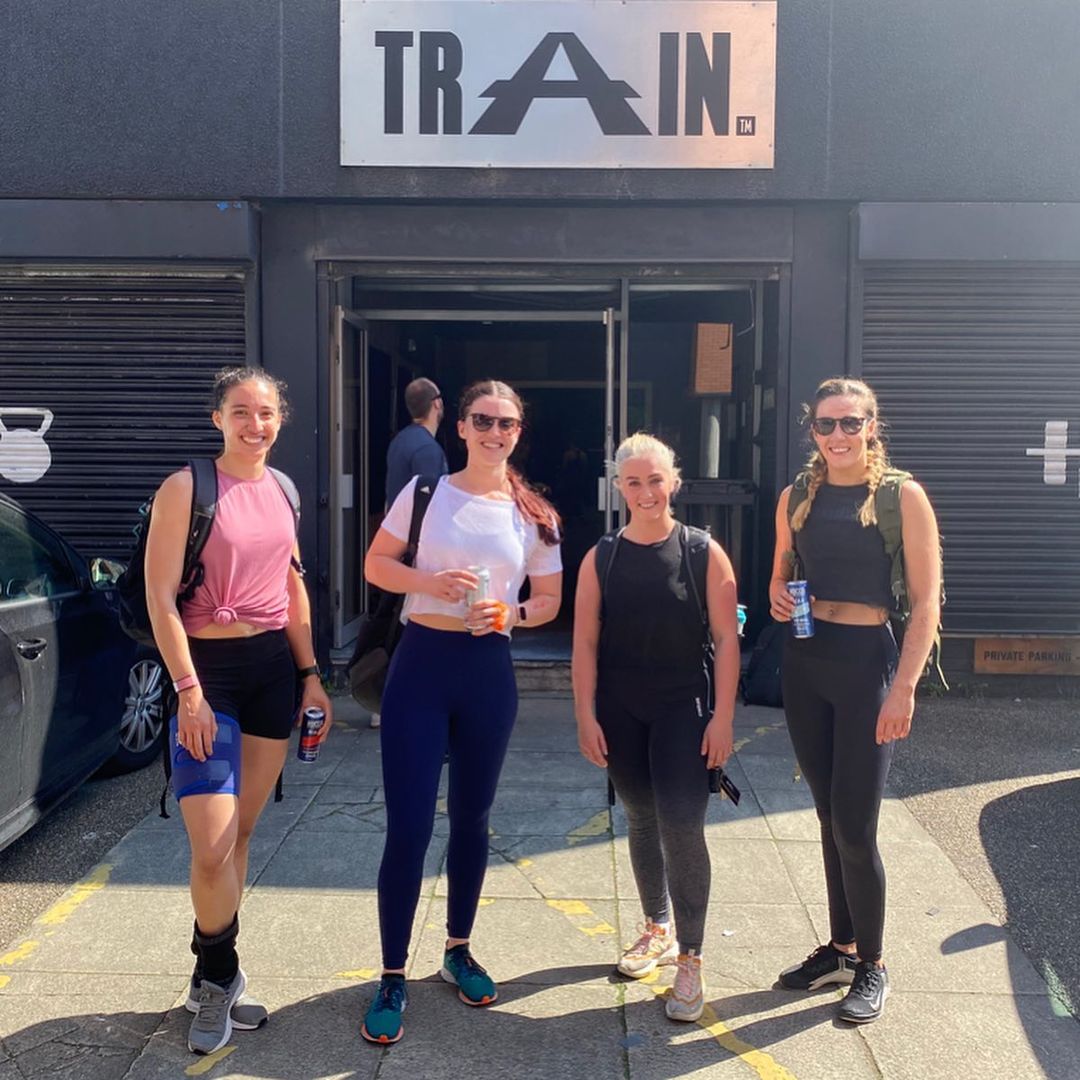 At the time, CrossFit was dominated by athletes from the USA, so Sam’s crowning at the Games the following year was an even more monumental achievement, bringing the best of CrossFit over the pond and into the city of Manchester itself.

The win has been seen by many as a significant turning point for the world of CrossFit – as it truly exploded onto the international scene and since then has grown massively throughout Europe and the rest of the world. 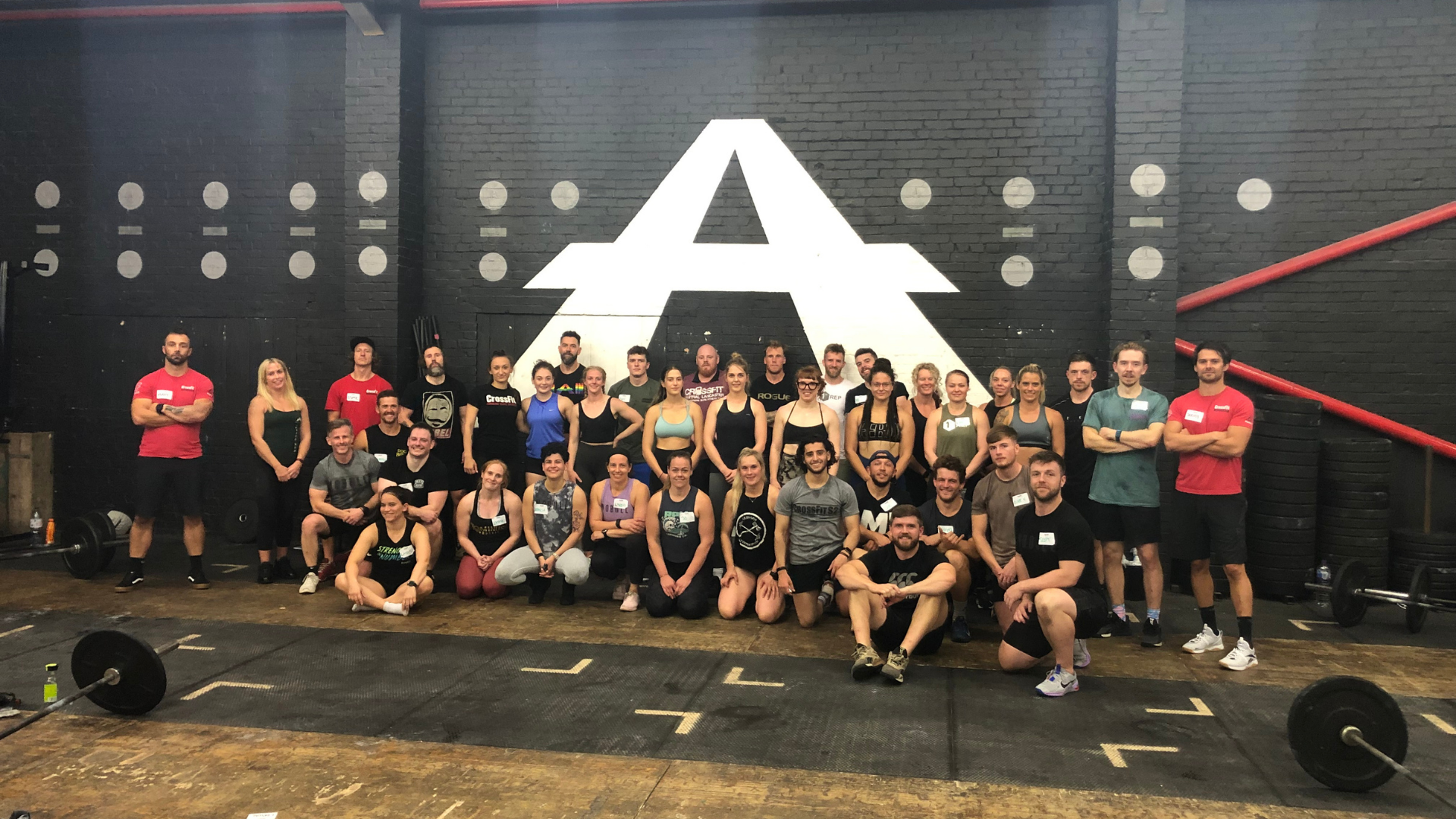 I know what you’re going to ask now though. What even is CrossFit though?!

That is, in fact, a question that I asked myself countless times before attending a ‘Taster’ session at TRAIN a couple of weeks ago. The textbook definition of it though is this… 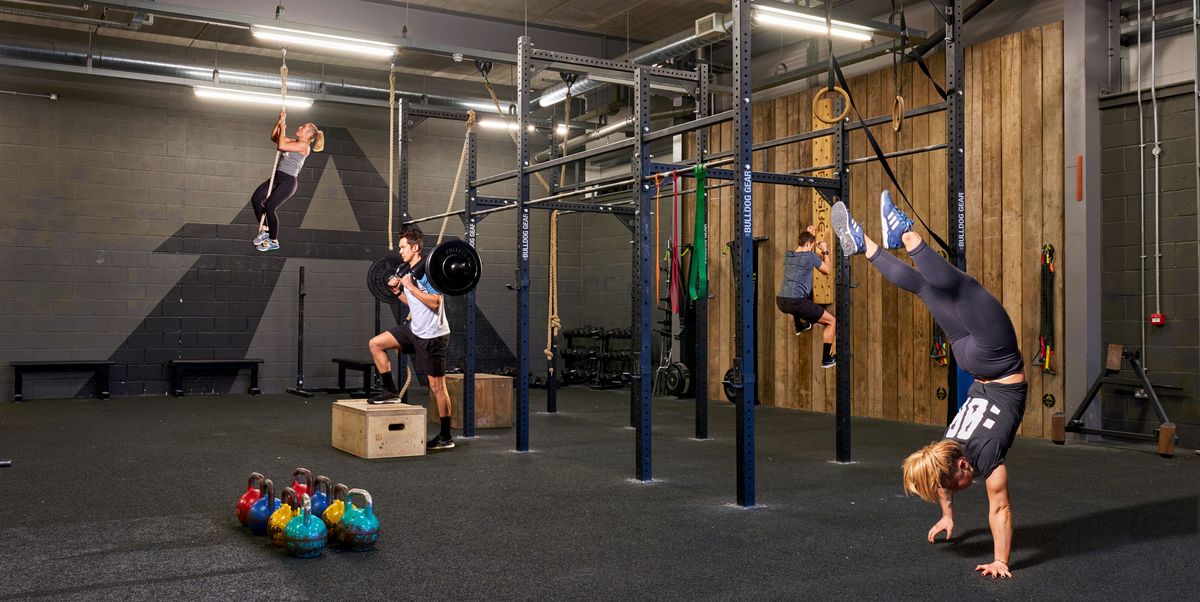 The word “Cross” refers to the fact that it’s a cross-disciplinary fitness programme, and when it was first introduced to the world back in 2000 in Santa Cruz in California, the workouts were quickly adopted by people in the police, military and fire service – attracted by the range and variation of exercises, and it’s approachability.

CrossFit is a form of high-intensity training, a strength and conditioning workout which emphasises the elements of load, distance and speed – all of which help you to develop high levels of power. In this respect, it means that the same workouts can be done by people of differing abilities, with, for example, a 60-year old doing a variation of the same exercise as a 25-year old at the same time. 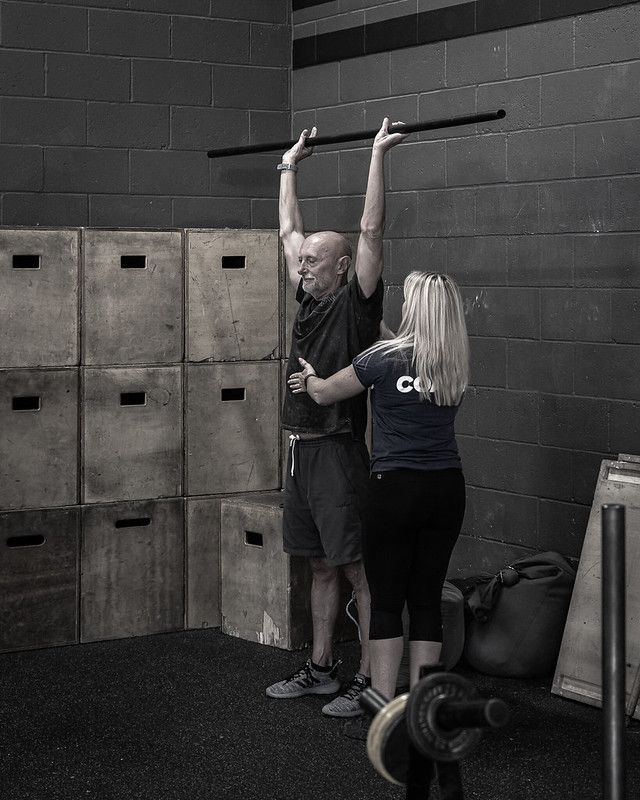 Many of the workouts feature variations of squats, push-ups, and weight lifting that last for a predetermined amount of time to help build muscles. So you may do 15 squats, 10 military presses with weights and 10 push-ups, in 40 seconds, then have a 40 second rest, then back to the exercise, then rest and so on.

There is, obviously, a lot more to it than just that, but that’s the basics, and something you’ll experience over at TRAIN in Castlefield (or their other gym – or “box” – in Heald Green). What you’ll also notice is that people seem to LOVE CrossFit! 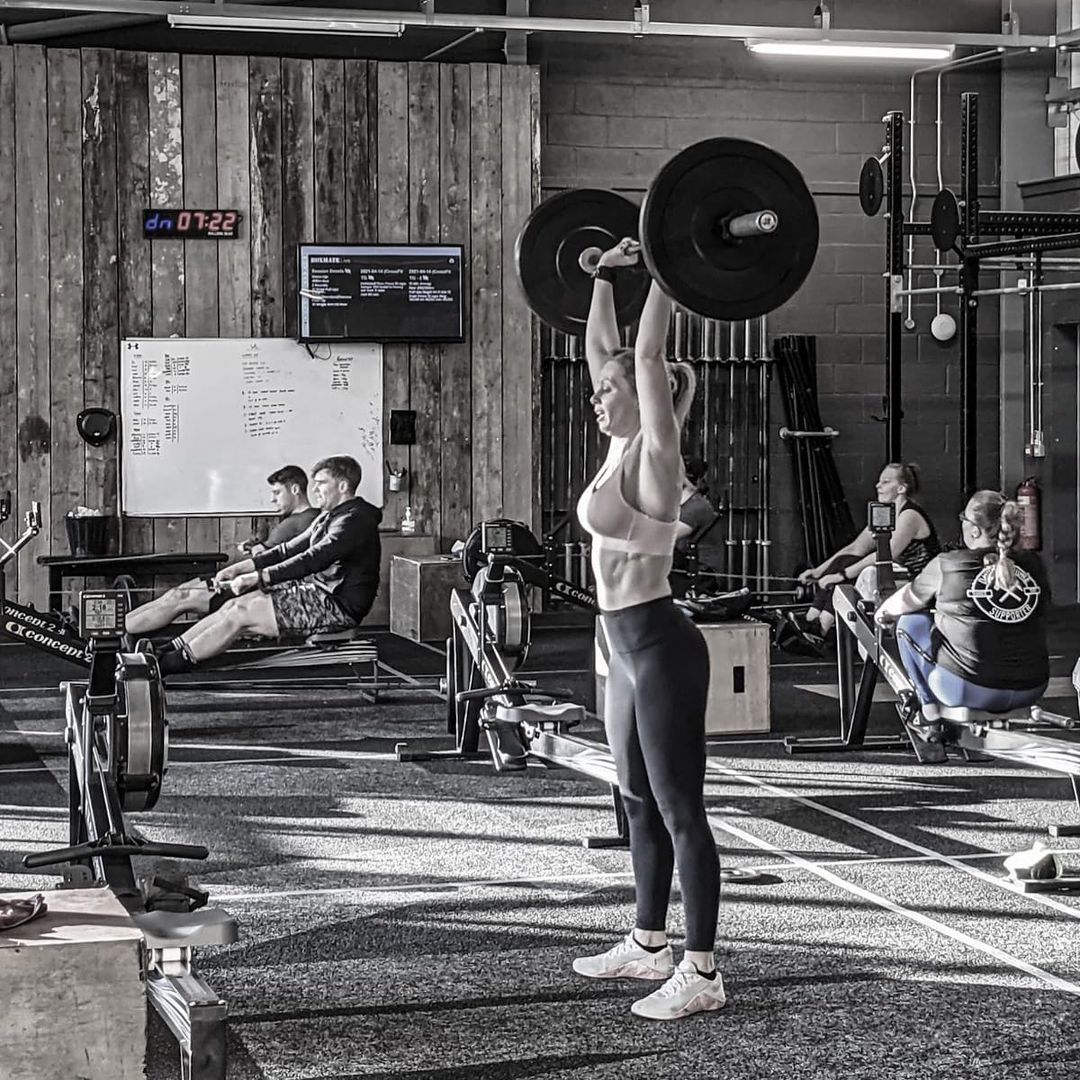 Back in 2005 there were only 13 gyms in the whole world doing CrossFit, in 2020 there were 15,000, with an estimated 4 million people actively engaging in the discipline every single week. It’s a proper big deal, and one part of the reason for this is the competitive nature of CrossFit.

Don’t worry – this doesn’t mean that every time you go into the gym you have to compete with someone, but a big part of CrossFit is keeping scores and times on how well you’re progressing, promoting healthy competition to push yourself physically to beat your previous times and weights. 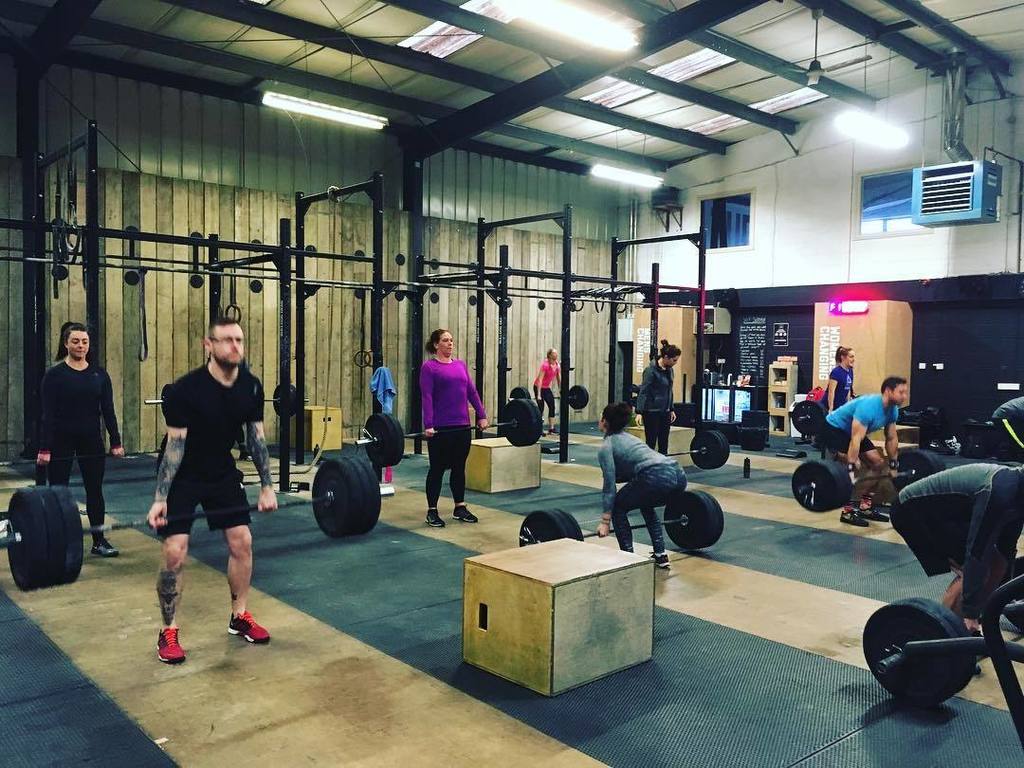 I can attest that this actually does work – and wanting to beat your time from a previous week (and actually doing so) is a great way of confirming that the gym is actually working for you – something that you don’t really get when you just go to the gym on your own and flop around on the treadmill for 15 minutes before going home.

Sam is still actively involved in TRAIN in Manchester, and so if you head down and see her – be sure to say hello. 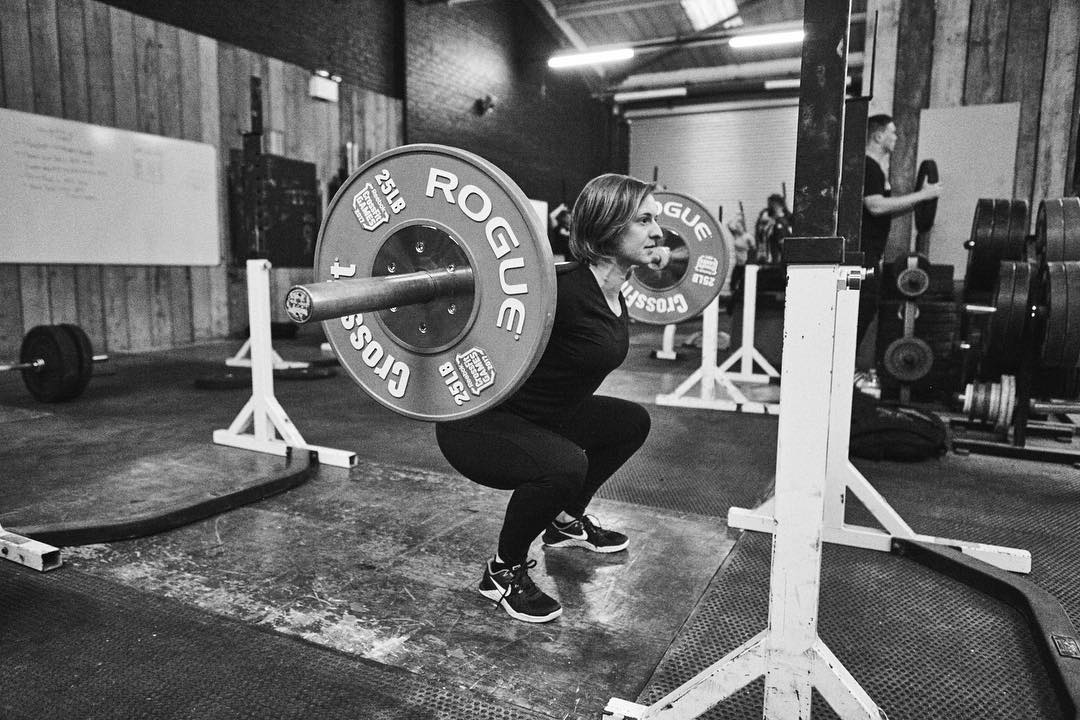 TRAIN run weekly FREE Taster Sessions so that you can find out what all of the fuss is about and whether it’ll help you lose that lockdown weight.

To get yourself booked in, email them below…