The Sunday Times released their Top 100 Hotels in Britain, and there's a couple of Manchester additions... 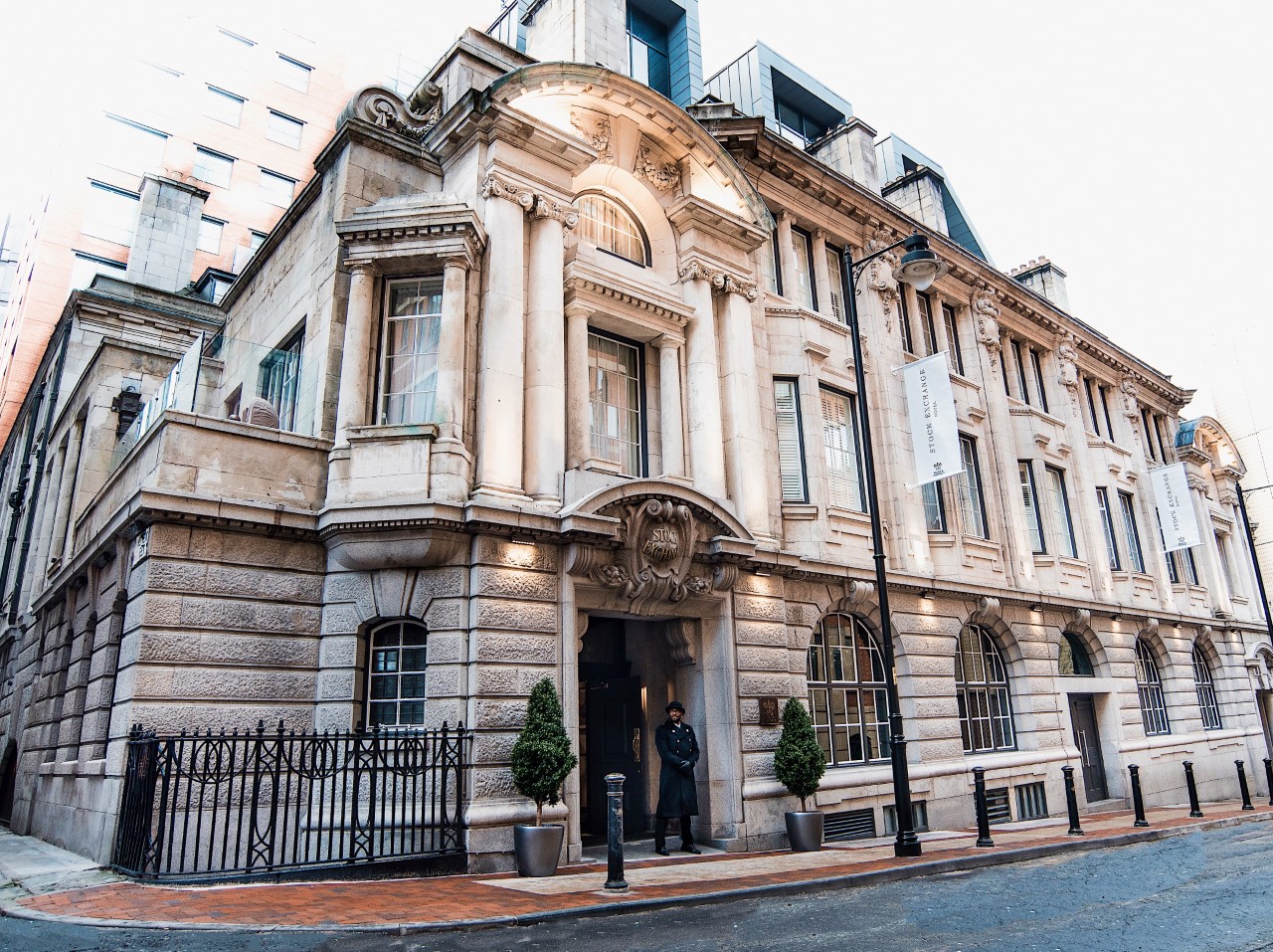 Earlier this week, on Sunday to be precise, The Sunday Times revealed their Top 100 places to stay in the UK.

The list features an impressive roster of UK hotels, split into categories depending on their region, and this year, featured an unprecedented number of ‘eco-hotels‘ with almost two thirds on the list offering up serious eco-credentials.

Two of Manchester city centre’s best hotels have made the top 100; named in the North category were Stock Exchange and the Kimpton Clocktower.

The Stock Exchange was noted for its owners; “Ryan Giggs and Gary Neville have played a blinder at this five-star hotel with its gentleman’s club feel”. 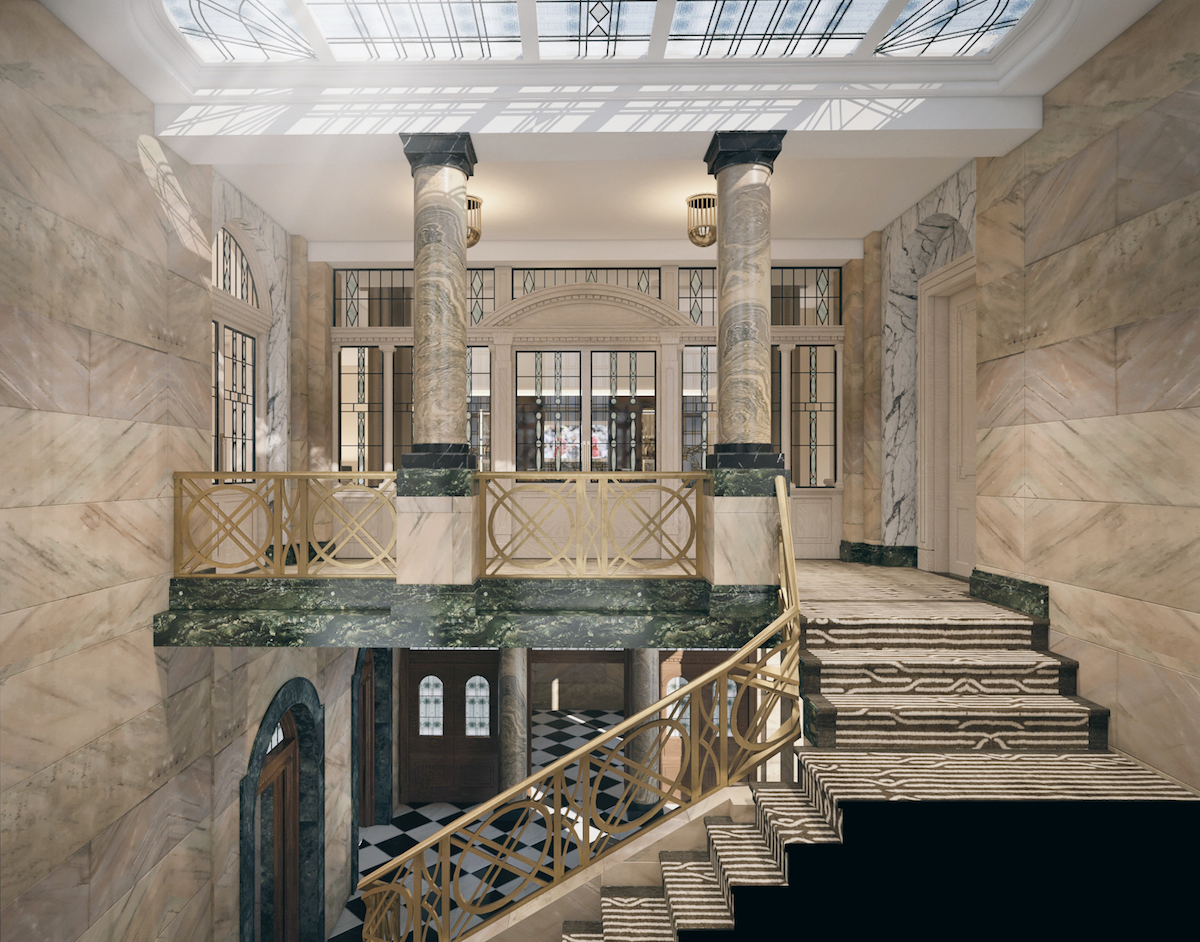 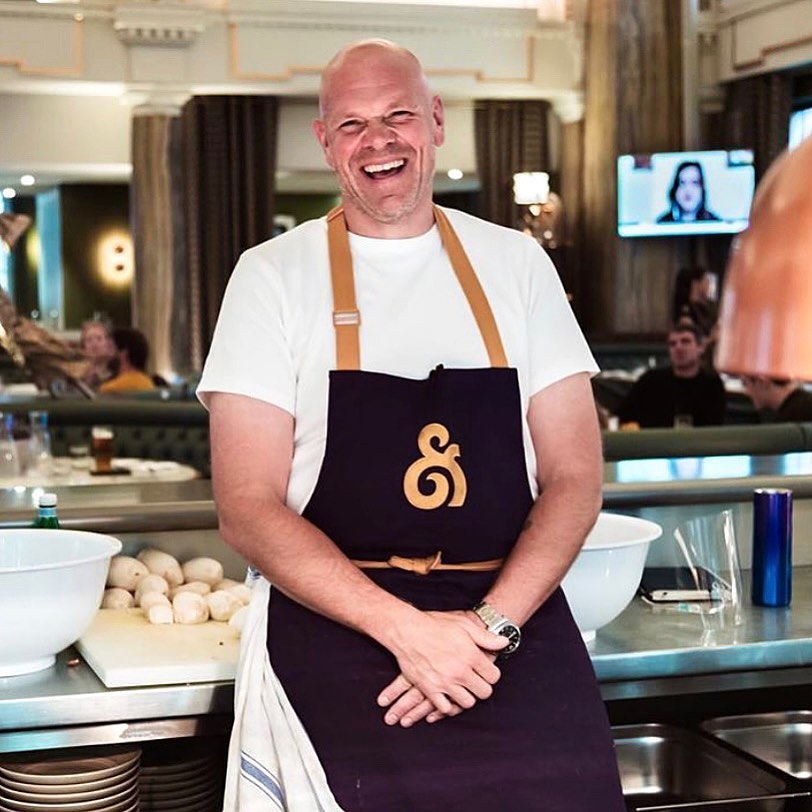 At a cost of £22 million, the former Manchester Stock Exchange building was transformed into a five-star hotel destination, with the “hushed, expensive feel of a high-end gentleman’s club.”

In addition, the placement of Tom Kerridge’s Bull & Bear in the restaurant space on the ground floor has elevated the hotel to a whole higher level – creating one of the best hotel and dining experiences in the UK, nevermind Manchester. 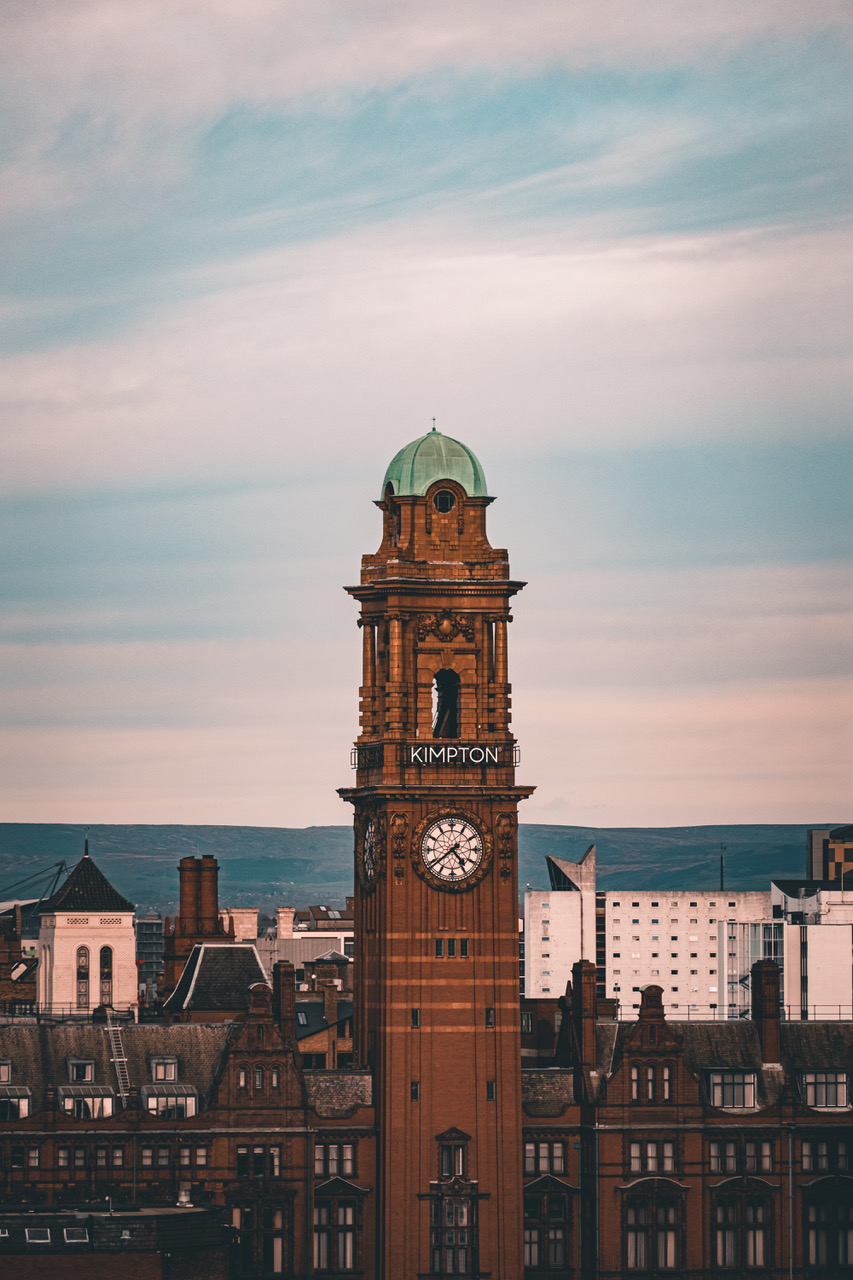 The other hotel on the list, the Kimpton Clocktower was once known as The Principal, The Palace and many years ago, the Refuge Assurance HQ – the building still grips and flaunts the city’s rich Industrial heritage like a shiny chufty badge.

The Sunday Times take note of the restoration of the building into its “full industrial magnificence – features such as glazed bricks, subway tiles, panelled walls, stained glass and carved wooden staircases returned to their original glory.”

You can’t mention the hotel without also mentioning The Refuge, the fantastic bar, restaurant and party venue on the ground floor of this impressive building.

With a regularly changing menu of sharing platters and tapas-style ‘Voltini’ small plates, plus a new Afternoon Tea offering, and one of the city’s best Sunday Roast Dinners, food-wise – you can’t go wrong. 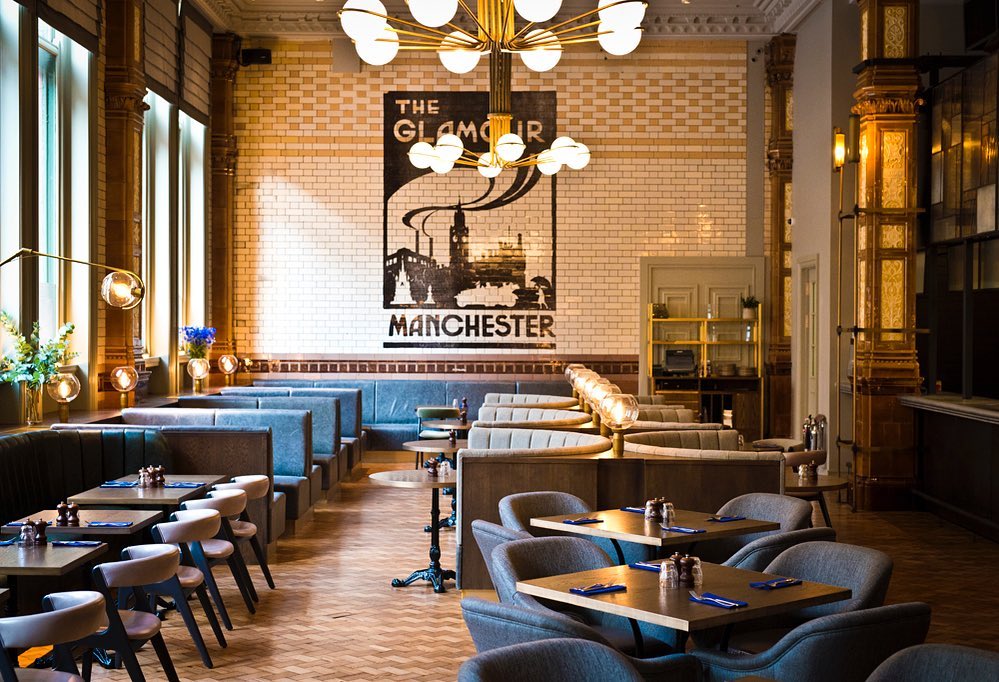 Their regular ‘Come As You Are’ parties are always rowdy, enjoyable affairs, and there’s enough going on here throughout the week and on weekends to keep you entertained. Plus, they’ve just announced a PACKED Christmas calendar – which you can check out here.

Well done to both hotels for making the list. They were joined by such well-known beauties as Northcote in the Ribble Valley, Moor Hall, The Gilpin and the impressive Grantley Hall.

There’s a Massive FREE Fitness Class (with Food!) this week in Manchester