We are now firmly entrenched within 2012 and it is time to take a look at which luxury watches are going to be the must have timepieces over the year ahead – and, safe to say, competition is fierce, with the likes of Tag Heuer, Breitling, Baume & Mercier and Raymond Weil watches all trying to muscle their way onto top spot on the podium.

But which 3 luxury watch brands should you be keeping your eyes peeled for over the next 12 months (well, 9 months, technically speaking)?

Raymond Weil watches are one of the lesser known brands of luxury timepieces and they may not boast the heritage of more established names like Tag Heuer and Baume and Mercier, having only been founded in 1976 but they have rapidly established themselves as one of the most sought after brands of mens watches on the market.

If you’re looking to add a Raymond Weil watch to your wrist, be prepared to shell out between £500-1000 – a worthy investment for 2012 indeed.

Another relative newcomer to the luxury watch industry, Pequignet watches were formed in 1973 but are now responsible for some of the most luxurious men’s and ladies watches on the market. Offering an eclectic range of collections and timepieces to suit all budgets, Pequignet watches have rightly secured the runner-up spot in our top 3 watches for 2012 chart.
These fantastic watches will set you back between £1000-2000, so get saving those pennies (because the pounds look after themselves).

And, in the coveted number 1 position…

Bulova watches have been around since 1875 but it wasn’t until 1960 that they acquired the Accutron moniker and, safe to say, this luxury watch brand hasn’t looked back since. With many high-profile brand ambassadors, such as Richard Branson, you know you are getting a timepiece with a touch of class and that’s why Bulova Accutron watches have secured the top spot for the top 3 luxury watches to look out for in 2012.

The above Bulova Accutron costs approximately £500 and most of their timepieces will cost between £500 and £1500.

To buy any of these fantastic watches – just head to The Watch Gallery. 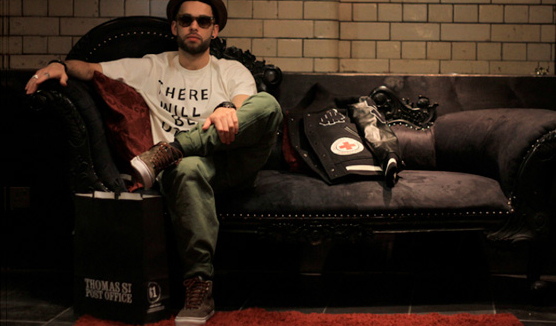 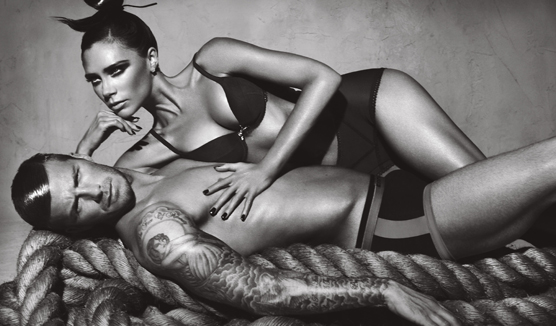 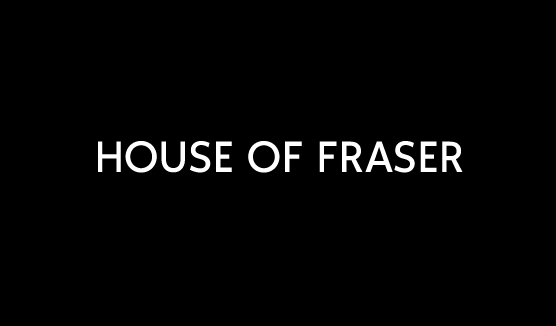