We went along to the new Aubaine restaurant at Selfridges Manchester Exchange to preview the SS12 Raoul collection and chat to Kim Hersov, Editor-at-Large of Harper’s Bazaar, and Joy Yaffe former Manc now working internationally with Raoul.

Raoul, based in Singapore, is about to make an explosion here on British shores. Recently added to the Selfridges London Oxford Street range, the brand has moved North and has launched at both Manchester Exchange Square and Manchester Trafford. Originally a menswear shirting brand the Raoul name has come on leaps and bounds in just ten years to now encompass womenswear, accessories and footwear.

To launch the collection in Manchester Raoul brought Editor-at-Large of Harper’s Bazaar magazine, Kim Hersov, along for her first ever trip to Manchester. Together with former Mancunian girl, Joy Yaffe of Raoul, Jordan McDowell of fashionrambler.com chatted about the collection and its launch in Manchester.

Fashion Rambler: Is Raoul of the moment?
Kim Hersov: Very much so of the moment, because I think it really is in the proper price range and it captures that ‘90s minimalism but in a much more modern interpretation.

FR: Is this sophisticated, chic look something you personally shop for?
KM: I’m not sure, I think I’m eclectic.

FR: I think you are (I’ve been looking at your back catalogue..)
Joy Yeffe: You can see both of us with a piece of Raoul on, what’s interesting is that we’re both people who mix n’ match. Raoul sits within an accessible luxury, certainly not an inexpensive one, it’s not a Zara or a H&M…
KH: No, because it’s about quality and I think that’s important to stress…
Some how, we came to the subject of Manchester
JY: Girls know how to club here! This is clubland, I used to be out five nights a week! Manchester has always been cool.
KH: I think British fashion in general is about true style. It’s so eclectic.There is such a freedom to the English way of dressing. I think right now in time looking at fashion it’s about a mix. High and low, vintage and new, that is what keeps it fresh. People don’t wear top-to-toe looks anymore.

FR: No, well you can’t afford to buy into just one look anymore.
KH: It’s also the mood of the moment, people are reacting against always buying the new thing. I mean I love it, working in fashion I’m always going to want to buy something new but its about mixing it up with something that might already be in your wardrobe.
JY: There is defiantly an inverted snobbishness toward someone who walks into a show wearing a top-to-toe look, well apart from when supporting a brand…
KH: There is a role in the industry for that and it’s respected…
JY: Generally we don’t appreciate someone being top-to-toe, It eeks of not having your own style or knowing who you are. 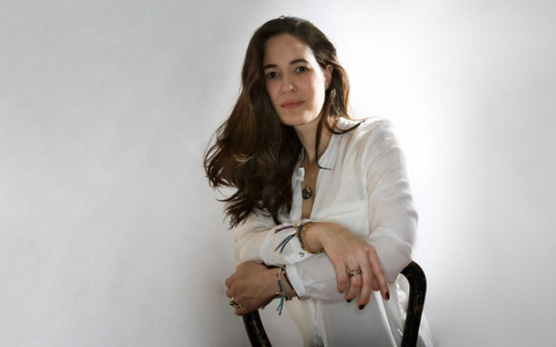 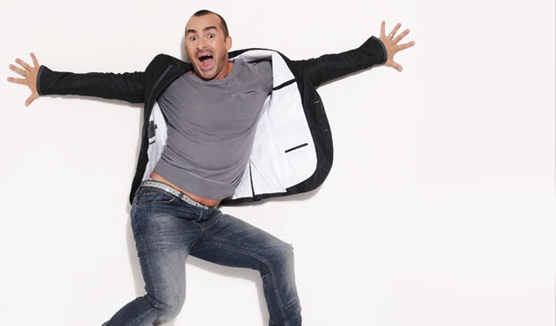 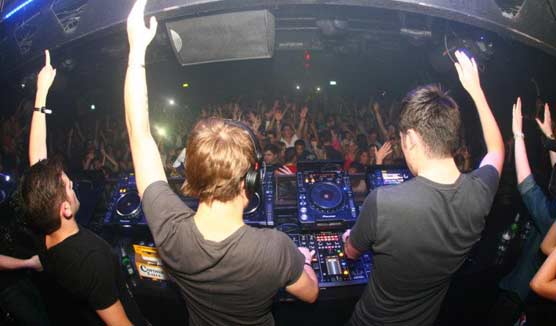