Cornerhouse Projects
Richard Meaghan
Until Tue 17 April (free, Café & Bar)
Richard Meaghan will showcase a series of recent paintings, alongside a body of brand new work. His strident canvases show an interest in globalisation, where we as individuals each play some small part in a vast sexual, religious, economic, technological, cultural and political game – the unwitting germs of a much larger disease. But they are also about a ‘new age of consciousness’, free thinking and not accepting or conforming to society’s conditions. Meaghan lives and works in Liverpool and in 2009 was short-listed for the prestigious Liverpool Art Prize. Join us on Fri 9 March from 18:00 in the ground floor bar for an informal launch of the exhibition, where there will be an opportunity to meet the artist.

Cornerhouse Projects
Rachael Elwell & Tom Harnett O’Meara: Forming A Line
Fri 20 Apr – Tue 29 May (free, Café & Bar)
Forming A Line brings together two artists based in Manchester and Todmorden who are both using the immediacy of drawing to explore open-ended processes and narratives. Rachael Elwell’s work explores the connections between line, form and space through a set of drawing processes and systems. Elwell focuses on the dynamic between chance and control / structure in the composition of her images. Often presented in series, they are random, generative and transformative, with the final result an unknown entity until the process is complete. Elwell has recently graduated from an MA in Contemporary Fine Art at University of Salford. She has exhibited widely across the UK and undertaken a number of European residencies. Tom Harnett O’Meara’s selection of recent and new black and white drawings are intertwined with a sense of narrative. As he creates them, stories issue forth about the characters and the places they inhabit, linking together in unusual ways across pictures. Sometimes during breaks between drawing he will write down these strange tales. O’Meara’s inspiration comes from art nouveau, Japanese prints, Indian art, and the fine draughtsmen of Victorian illustration. His drawings have been exhibited at select venues in Manchester, and he has been published in several magazines. 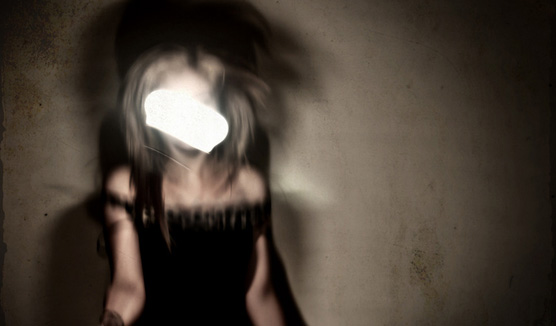 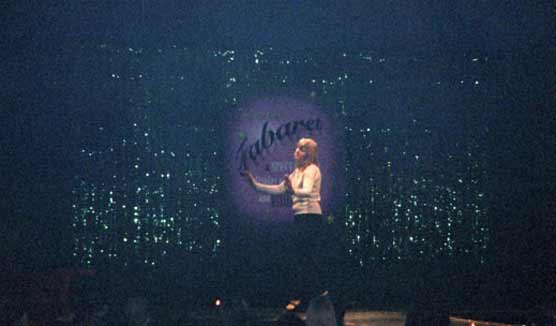