BDP celebrates its 50th year as the UK’s leading interdisciplinary design collective. The exhibition traces the ethos and work of the practice from its founding in 1961 as part of the emerging cultural change of the North West of England to the present day international design firm.

The rebellious founding partners led by architect and town planner George Grenfell Baines broke with the tradition of the existing institutions to form a design firm equally sharing between the different design professions. The RIBA and others were not too pleased at the time. This seminal idea has stayed intact and grown over the ups and downs of half a century.

A book, 61/11 Continuous Collective, written by Hugh Pearman with contributions from Owen Hatherley and Lee Mallett, will be featured together with a film by Camilla Robinson, entitled Five Cities, Five Places, One Day. 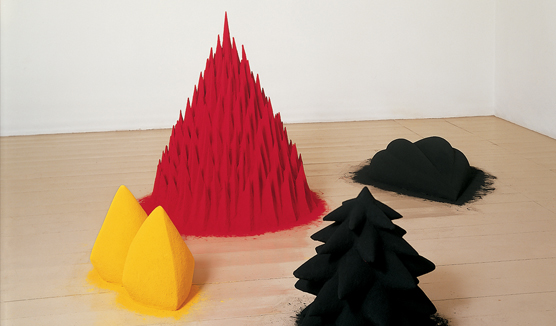 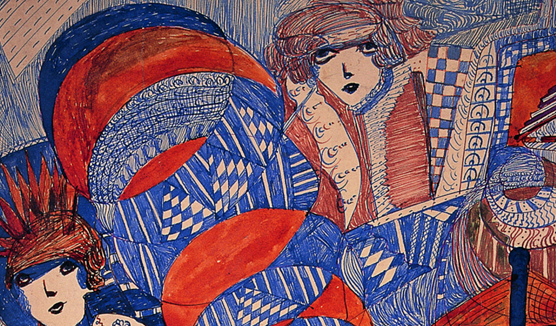 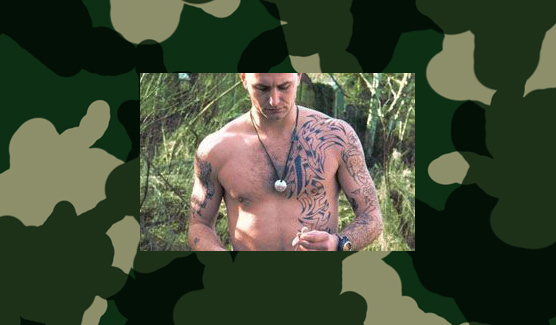