A moving documentary charting the remarkable story of legendary Brazilian motor-racing champion Ayrton Senna, following his personal achievements and charting his iconic status in the sporting world. Spanning Sennaʼs years as a Formula 1 driver, the film uses only archival footage to follows his rise to fame and his tragic death at the age of 34. More than a film just for F1 fans, this tender portrayal was the winner of the World Cinema Audience Award for Documentary at Sundance Film Festival 2011.

With a preview screening on Tue 31 May, including a post-screening Q&A with Asif Kapadia and writer Manish Pandey. See Film Events for details (pp.6-7).

American indie director Gregg Araki (Mysterious Skin and The Living End) presents a whirlwind story of boundary blurring teen sex, otherworldly cult activity and stylish young college students in this trippy conspiracy theory film. After eating LSD-laced cookies at a party, lusty college student Smith believes heʼs the only witness to a murder and embarks on a perilous journey to find the killers and discover who the enigmatic red-haired victim is.

Catherine Deneuve stars in Ozonʼs satirical comedy as Suzanne, the wife of a despotic company exec taken hostage by his own downtrodden workers. Stepping in to manage the company in his absence, Suzanne proves herself to be more than a mere trophy wife and blossoms as a
competent and confident leader.

Written and directed by Oscar nominee Lucy Walker (Waste Land), this gripping documentary traces the history of the atomic bomb from its origins to the present state of global affairs and the chilling threat posed by nuclear arms stockpiles. Featuring interviews with former world leaders including Jimmy Carter, Mikhail Gorbachev and Tony Blair the film makes a compelling case for worldwide nuclear disarmament.

Lubna Azabal, Mélissa Désormeaux-Poulin, Maxim Gaudette
This epic and emotional film follows twins Simon and Jeanne as, after the death of their mother, they undertake a journey to her homeland in the Middle East in search of their origins. Their mother, Nawal, has engineered their journeys by leaving each of the twins a letter and instructions to find the father, whom they believed dead, and an unknown sibling. Their personal missions are presented alongside flashbacks that reveal secrets in their motherʼs past and deep-rooted, painful cultural memories. Canadaʼs entry to the 2011 Foreign Language Film Oscar.

On 24 July 2010, thousands of people around the world uploaded videos of their lives to YouTube to take part in Life In A Day. The resulting feature film directed by Kevin MacDonald and produced by Ridley Scott shows an emotive user-generated content snapshot of life on Earth. 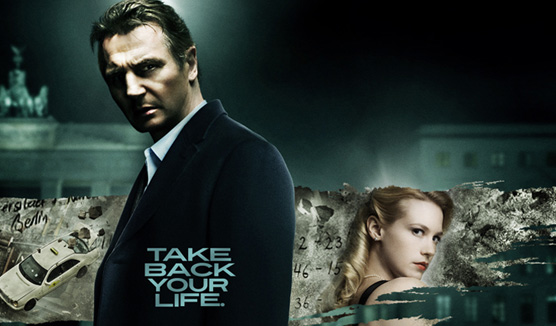 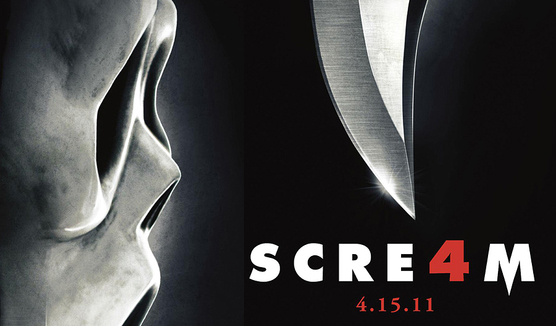 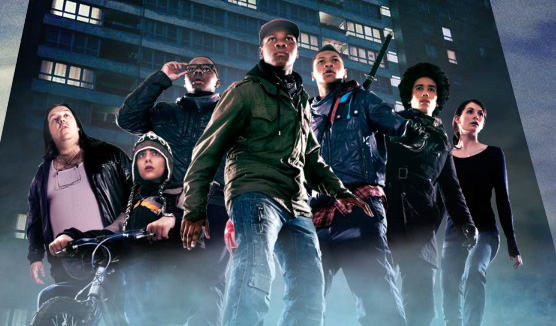