It’s been 25 years since there was a major production of the classic British comedy Dandy Dick but now the rarely seen Victorian farce has made its return and is under starting orders at the Manchester Opera House as part of a brand new tour.

Written in Brighton in 1870, Arthur Wing Pinero’s Dandy Dick tells the story of the Very Reverend Augustin Jedd, a pillar of Victorian respectability, who preaches regularly against the evils of horseracing and gambling. That all changes when a visit from his tearaway sister, Georgiana, leads him to risk all at the races, much against his better judgement. Mayhem ensues, with romantic intrigue, mistaken identity and a runaway horse (which incidentally you never get to see)!

TV and theatre’s finest Patricia Hodge puts in a stellar performance as the boisterous and forthright Georgiana-who reminds me a little of an older Clare Balding. Starring alongside her is Nicholas Le Provost as the Very Reverend Augustin Jedd, who cleverly masters the frequent asides to the audience and delivers Pinero’s monologues with a passion and energy that carries the audience along with him.

The 19th century style of the play does make for quite a slow start as it draws out setting the scene and introducing us to the main characters. Bear with it’s pace though as it is simply laying the ground work for what is to come in Act 2 when it raises the bar and ensures belly laughs galore courtesy of its well written script and stylized delivery from the cast.

A fine filly of a performance is put in by Rachel Lumberg, who serves up a treat for the audience as ‘larger than life’ policeman’s wife Hannah Topping. Lumberg mixes it up, providing the bulk of the entertainment for the audience with her wonderful facial expressions and comic timing.

Dandy Dick – Not a mare of a play by any furlong!

*Lovers of classic theatre can continue to indulge in this touring season of plays as Joe Penhall’s Blue/Orange, starring Robert Bathurst (Cold Feet, Wild at Heart), is at the Opera House from Tuesday 20 – Saturday 24 November. 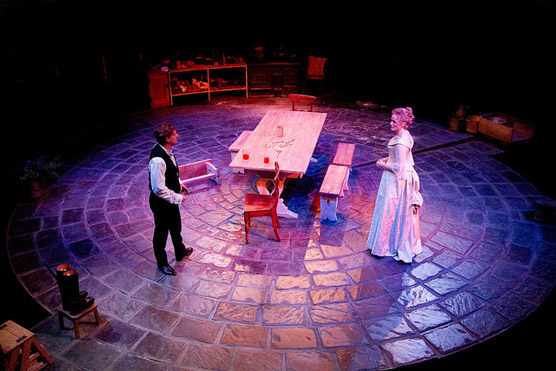 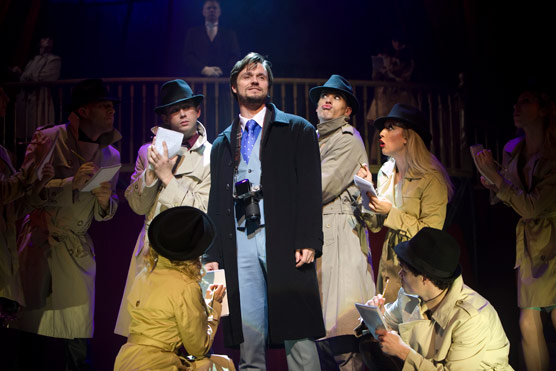 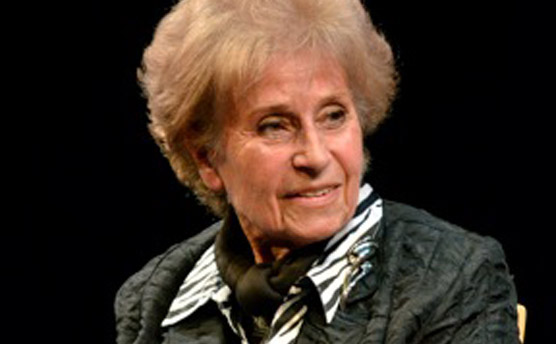