Perfect for all musical fans, the spectacular hit show Wicked is coming all the way from the West End and heading to Manchester this December.

Kicking off the run on Tuesday 4th December, the Palace Theatre will play host to the brilliant multi award-winning Wicked – a ‘behind the scenes’ story of the Wicked Witch of the West from the Wizard of Oz.

Instead Wicked tells the untold story of an unlikely but profound friendship between two sorcery students. Their extraordinary adventures in Oz will ultimately see them fulfil their destinies as Glinda The Good and the Wicked Witch of the West.

Packed with thrilling technical wizardry, dazzling costumes, a remarkably funny and emotional story, and show-stopping songs including that one about Defying Gravity and that other one about being Popular. 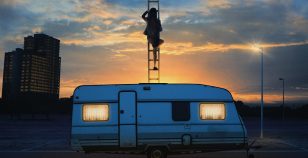 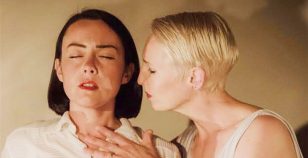 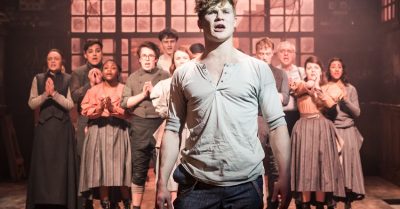