HMD performs a six-song set including an exclusive and previously unheard track with a special guest feature. 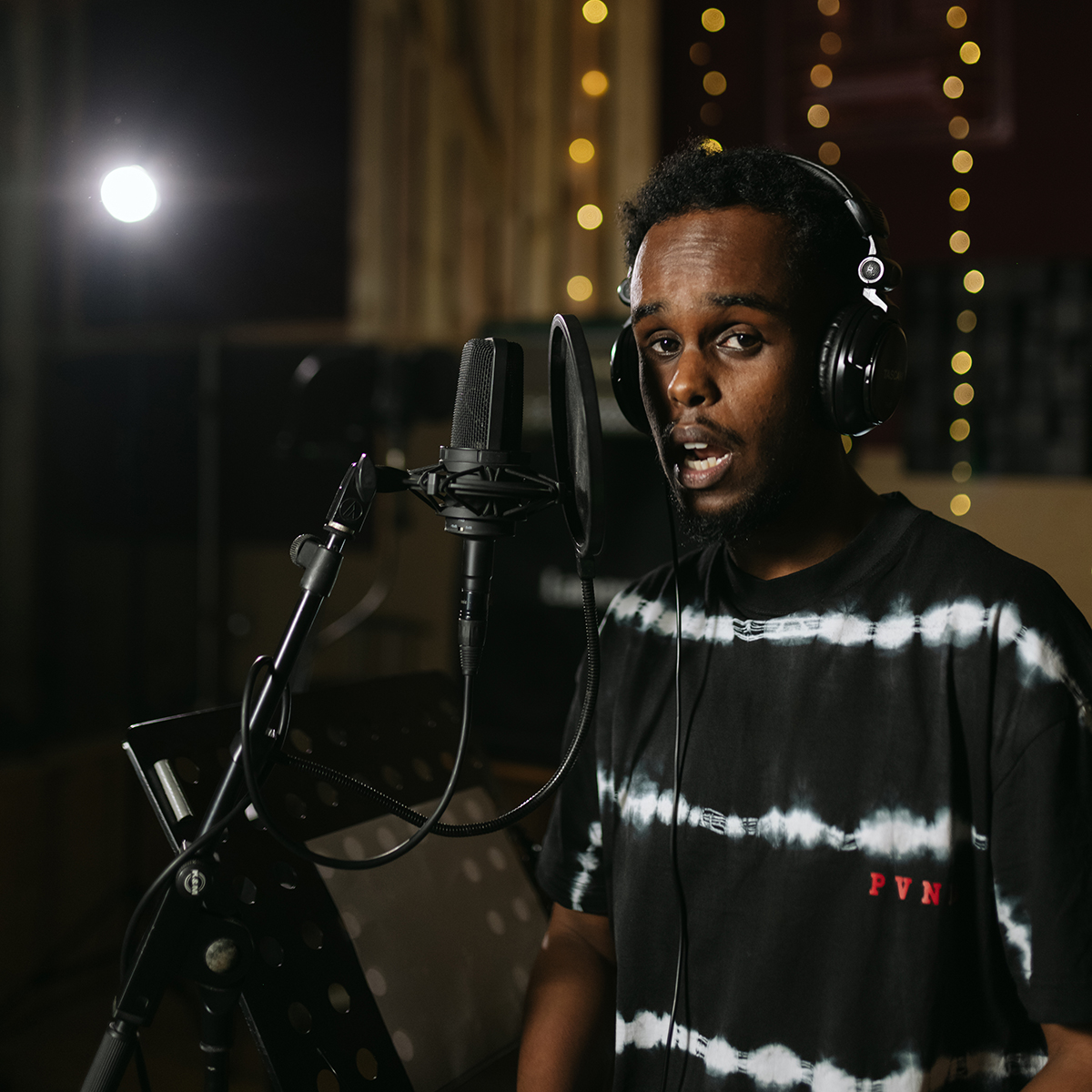 Home Concerts was born during the initial lockdown, created as a platform to showcase self-filmed sets from a host of local Manchester musicians.

With the ongoing uncertainty around live entertainment and the impact on musicians having no clear resolution path we’ve teamed up with Co-op to build the series and continue to shine a light on some of the amazing artists across the region.

Following a series of excellent features and projects across the previous couple of years, he released arguably one of the best tracks of the year in Deen, which was featured by Jools Holland for his BBC show.

He also participated in Giles Peterson-led music talent initiative Future Bubblers and worked on See My World; a virtual exhibition telling the stories of people living the Somali – British experience.

For his Home Concert, HMD performs a stunning six-song set from a cosy studio space in Salford, where he spent most of this year working on projects with the likes of Zed Bias. 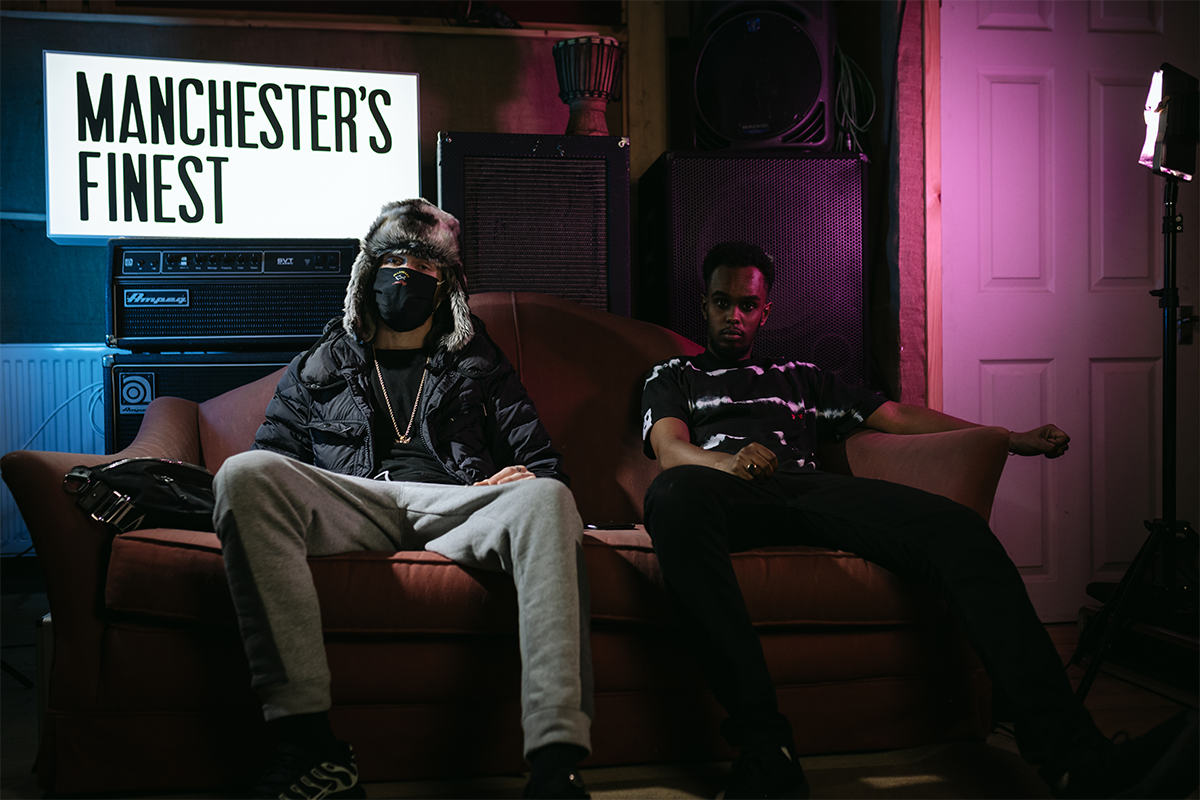 In the performance HMD also gives us an exclusive on two of his unreleased tracks, one of which he’s joined by Chorlton-born rapper Mennis, and we’re told the pair are collaborating on a body of work set for an early 2021 release.