The Manchester Neo-soul outfit give us a sneak peek of their upcoming album. 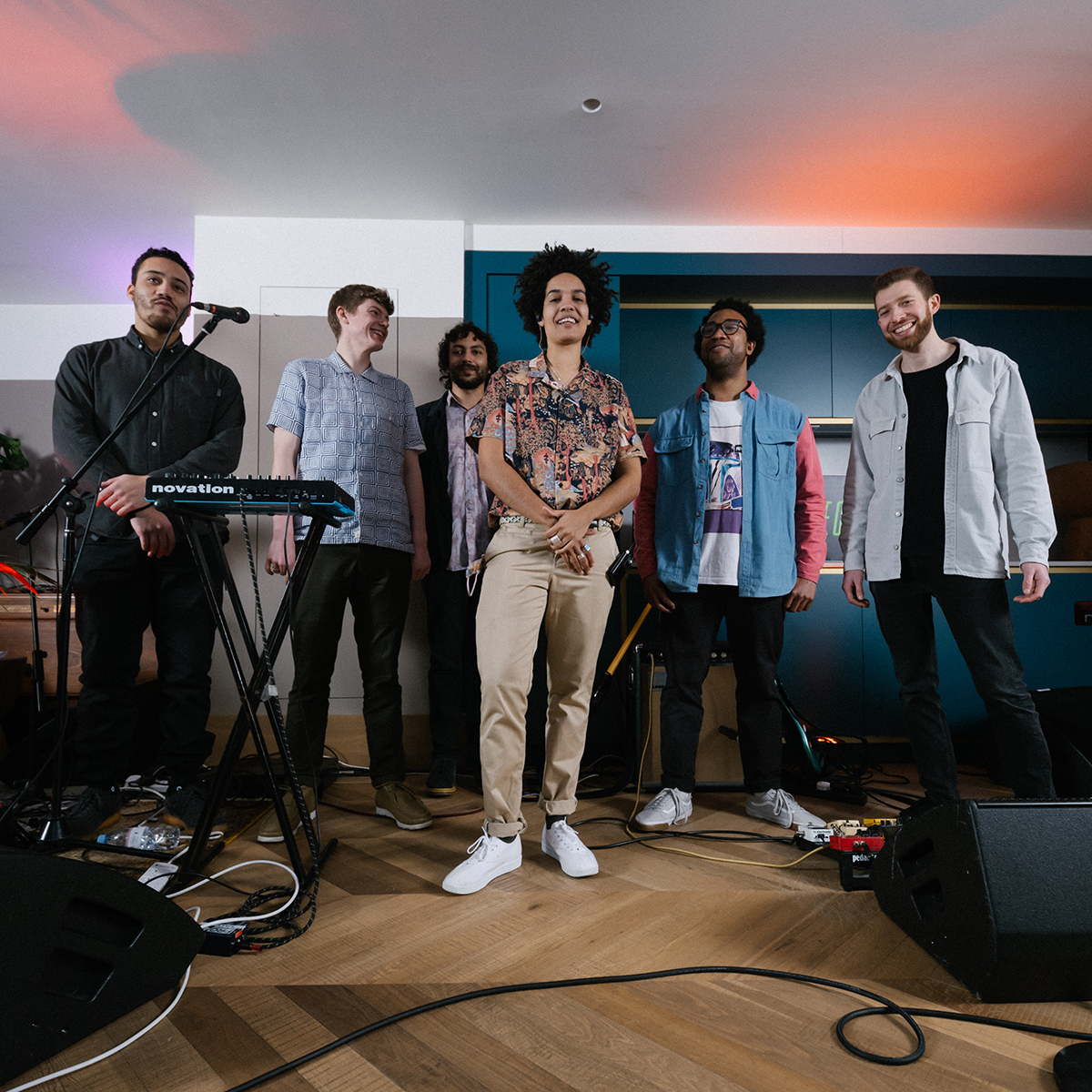 With influences that span from cinema scores to broken-beat Lovescene have been likened to Sade, early Jamiroquai and are a proud part of the ever-rising RnB scene of Manchester.

In their short career so far, Lovescene have already hit the stages of Gilles Peterson’s We Out Here Festival and Manchester International Festival with two self-releases on all major platforms with various collaborations under their belt with names such as Dub Phizix, Red Eyes and Swing Ting. 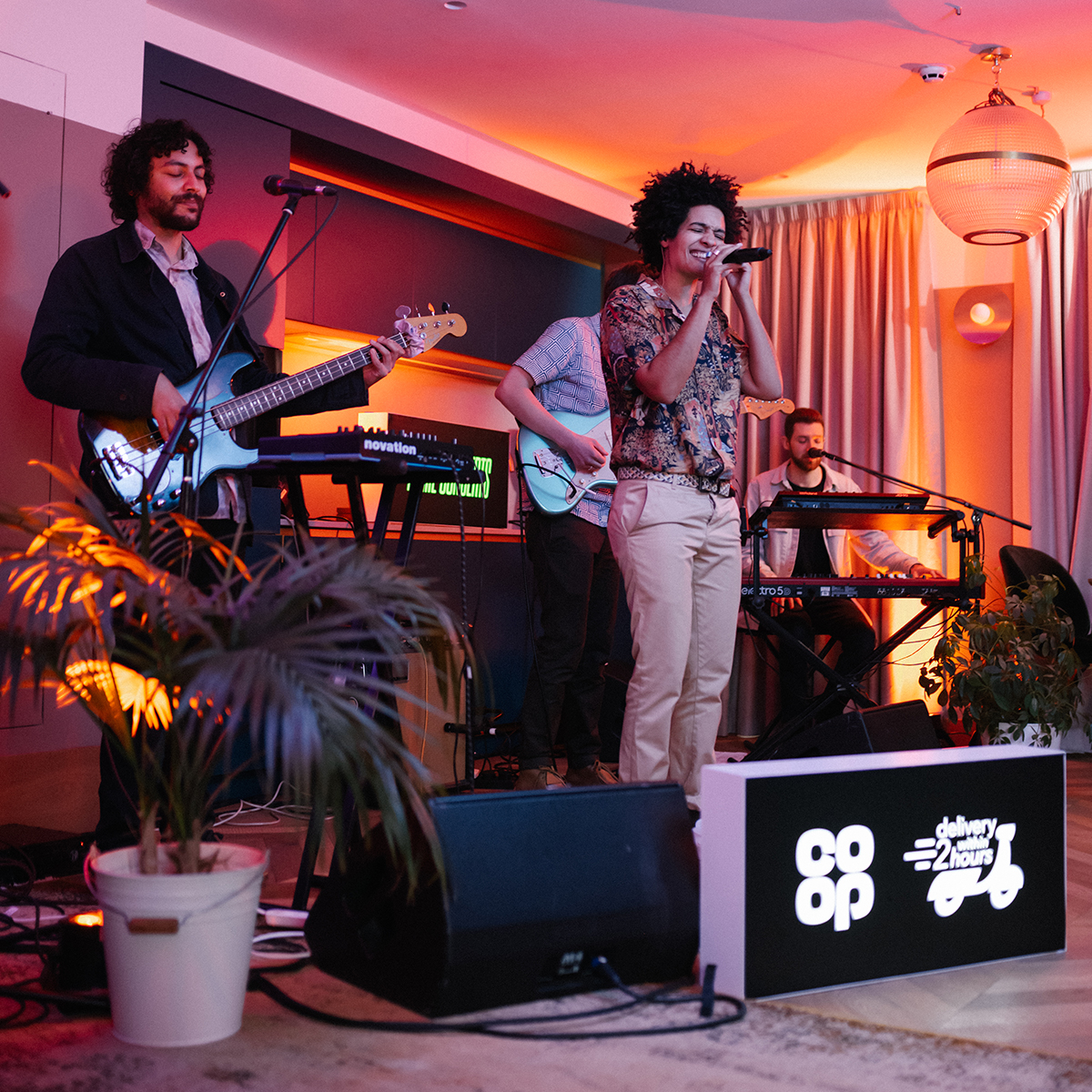 This year, Lovescene have been awarded the MOBO Help Musicians grant to help put together their debut album, which will be out this Spring and we’re told it’s going to feature some very special guests.

For their Home Concert they delivered a beautiful 8 track set for us – 6 from this upcoming album, performed from a delightful penthouse spot in Native. Enjoy…