Some things can be taught, some talent is nurtured, and sometimes it's just god given levels... 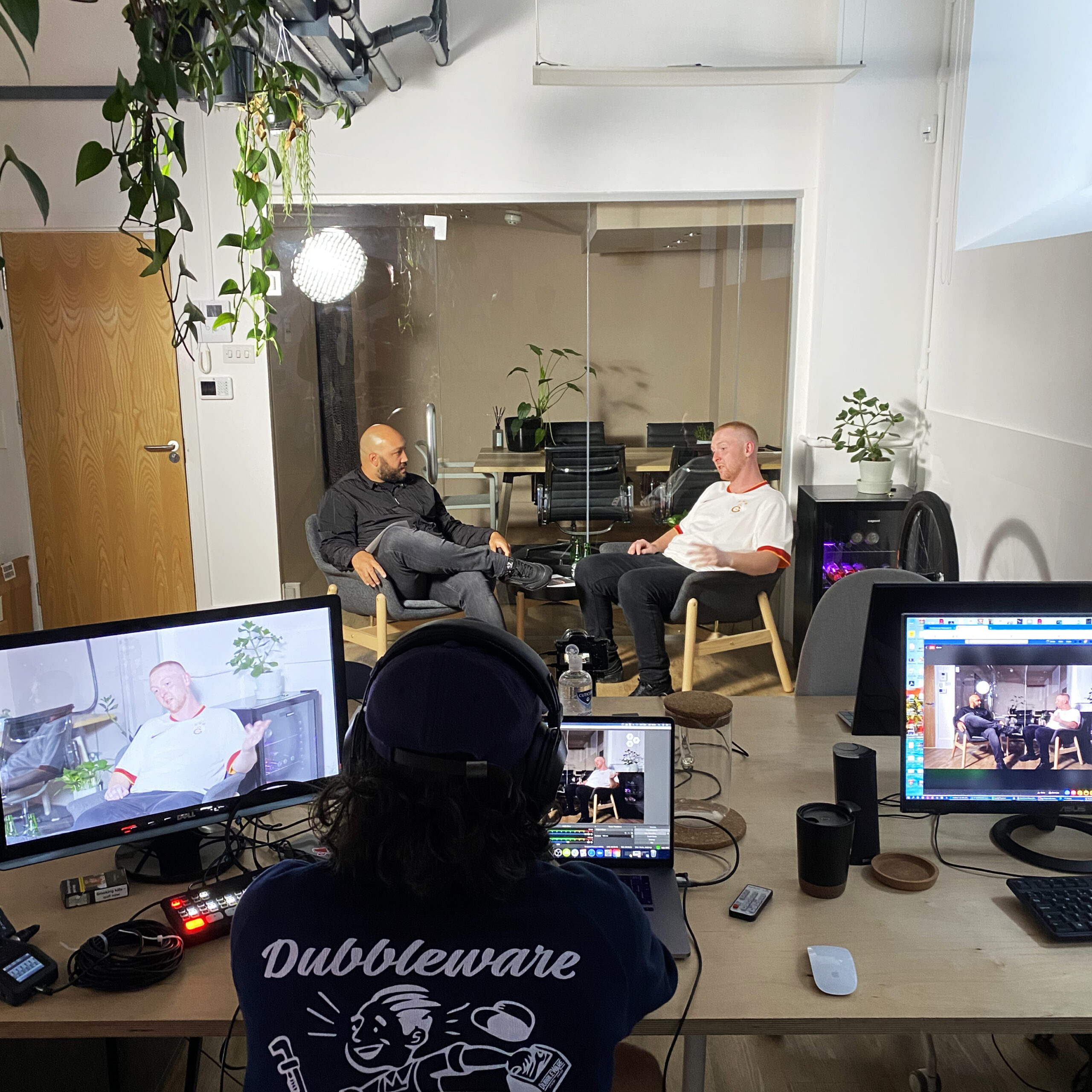 Arguably one of the best emcees to emerge from new era grime, XP Burstgang is an artist that could have very easily not fulfilled his potential, but the last year has seen consistency and a desire to make it happen from him.

The announcement of his upcoming album charged us up at The GRIND. This weekend saw XP in Q&A with Thirty Pound Gentleman live from the Manchester’s Finest office, alongside performances and a preview of his album “Better Late Than Never” – which is OUT NOW on all platforms. With solid production from Blunt, Jae Creator, and Sangy, it’s massively emotional work and features vocals from Murkage Dave, and of course bars from the legendary emcee Hypes.

Watch the full interview, performance and full album stream below…