Art should be for everyone and enjoyed by everyone!

I consider myself passionate about art, frequently visiting galleries and museums all over the world. I truly believe art can be and should be enjoyed by everyone.

But before I get into this week’s subject, I want to set the scene (somewhat). A problem I have not only observed but have had conversations with museum directors about is – getting the younger generation and Joe public through the doors.

I think the answer is pretty simple, put on less highbrow exhibitions and host shows that will attract more people.

We have some really beautiful museum spaces in Manchester, but every time I visit, I always leave a little disappointed – yet another elitist show that discourages Joe public to visit!

I have only seen a handful of shows over the years that contradict this, the Martin Parr show at Manchester Art Gallery. This is a personal favourite and one I imagine had high visitor numbers.

This leads nicely onto this week’s subject – Five Artists we hope to see Manchester Museums shows about, in the near future. All we think would be amazing and that would attract more than just art-folk through the door. 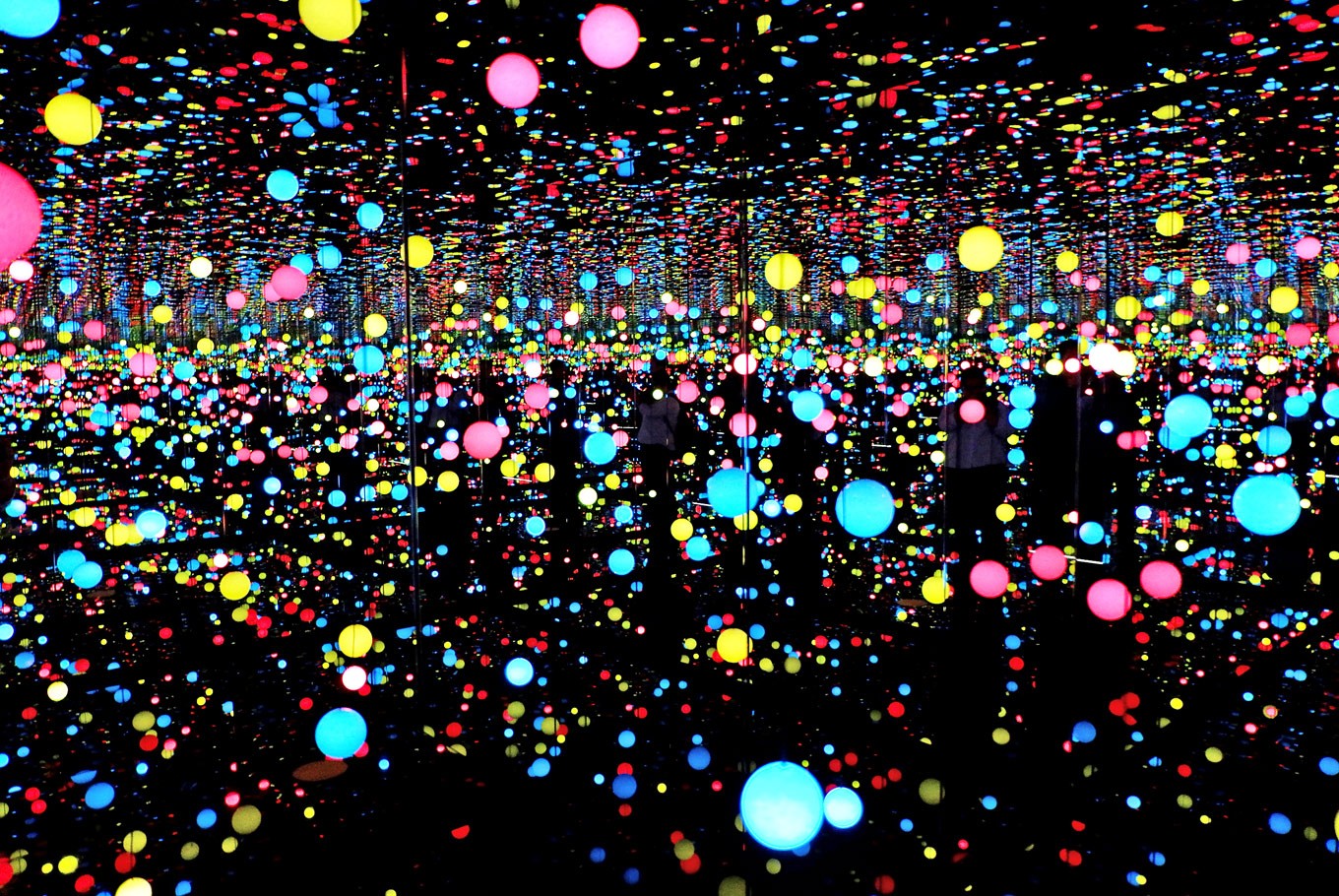 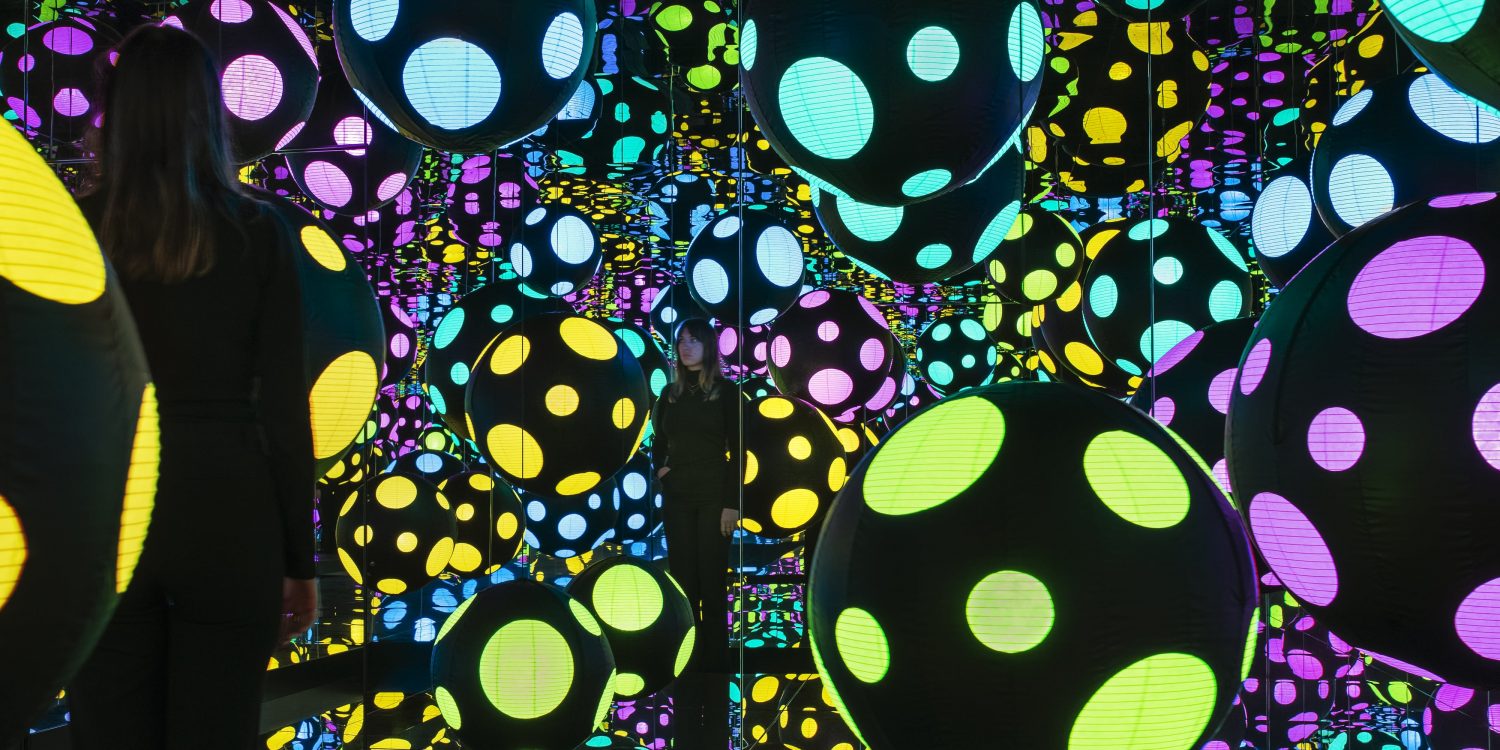 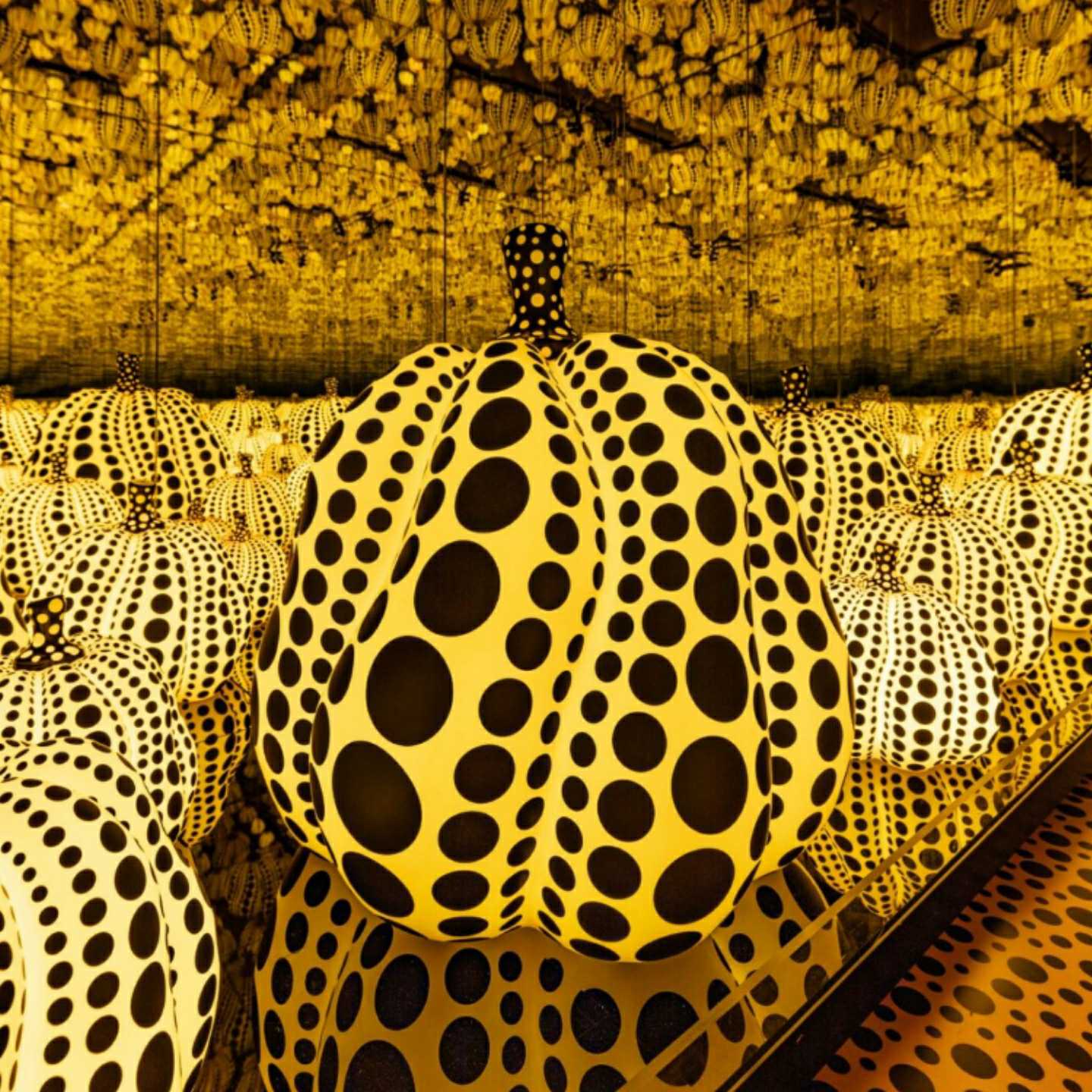 Quite possibly the most Instagrammable artist on the planet. At the age of 91, Kusama has been a successful artist for decades, but only in recent years has she become something of an icon outside the art world. Her infinity rooms are breathtaking and people have queued for hours to see them, something we Brits are apparently famous for. 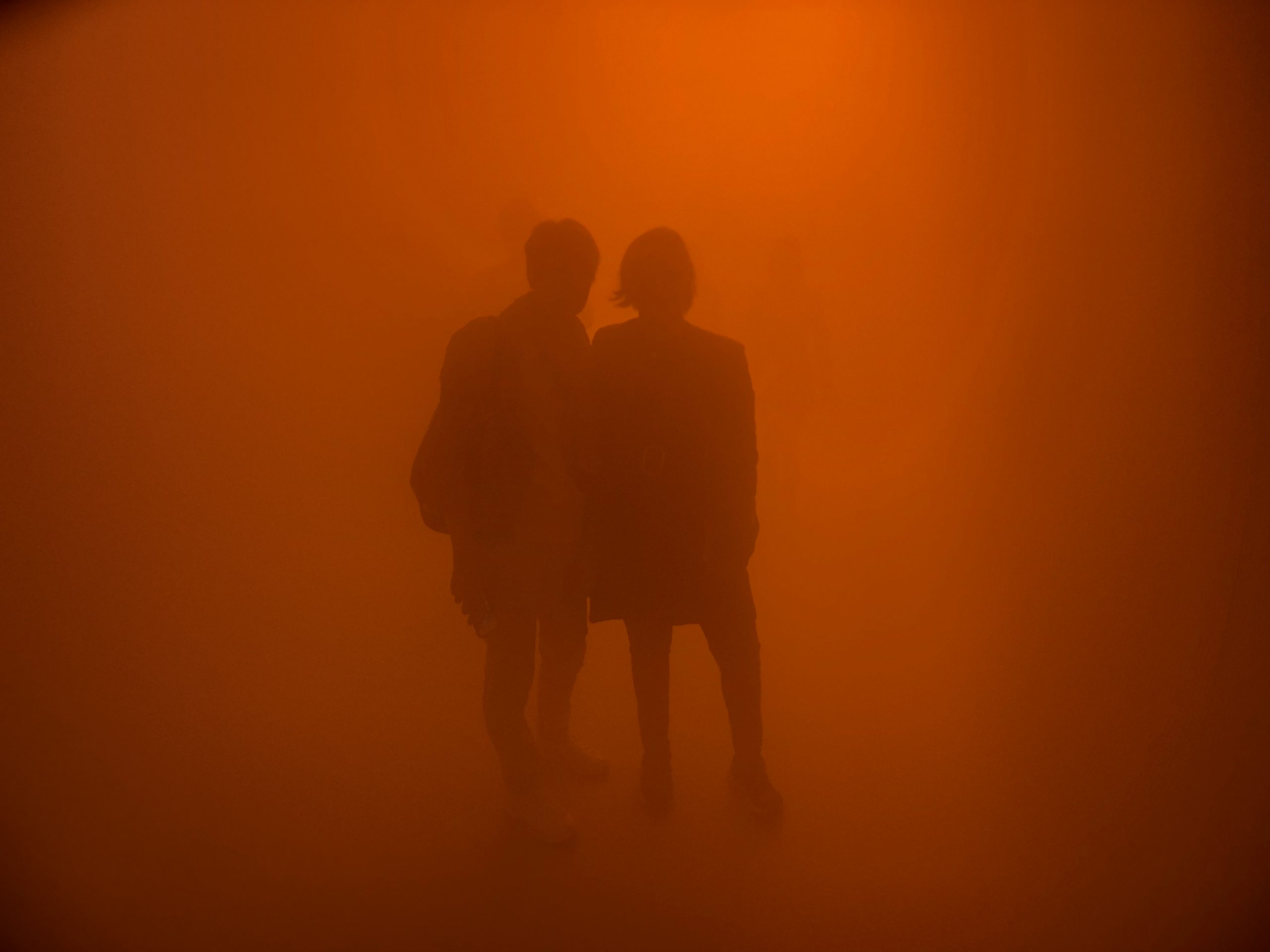 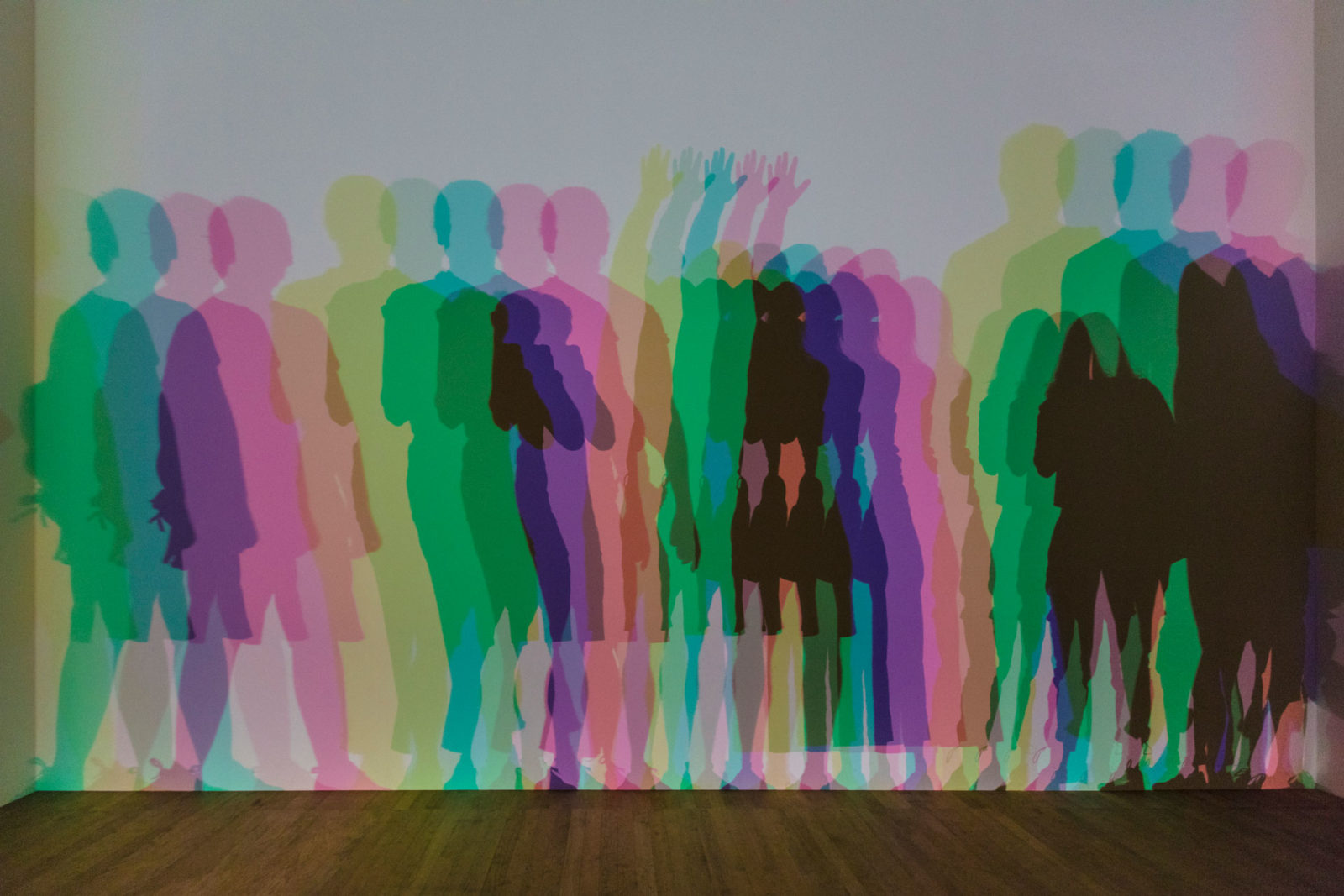 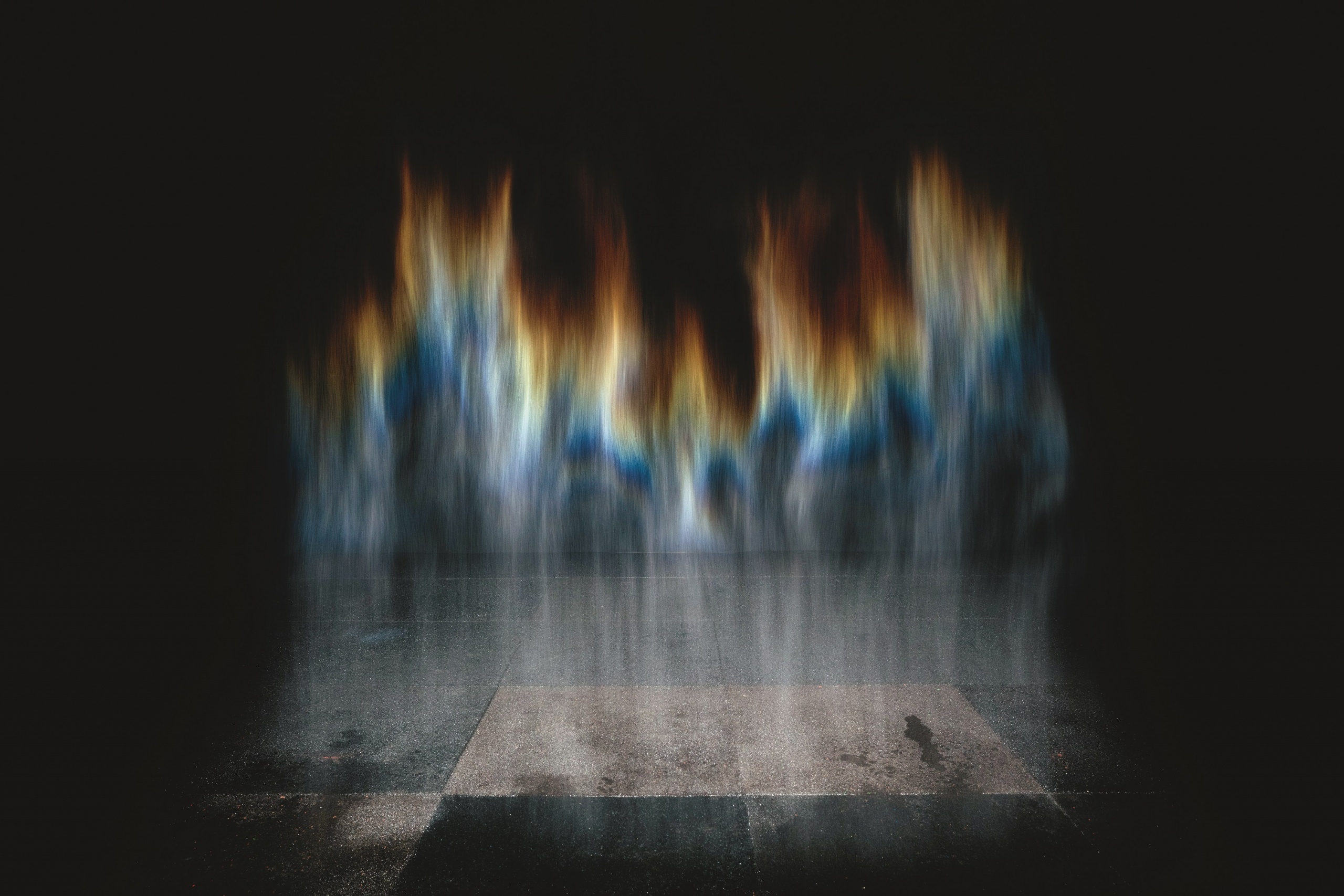 Embarrassingly, Eliasson wasn’t a name I was familiar with until I saw his show at Tate Modern, but it was definitely the best show I saw there last year. I even ended up seeing it half a dozen times! His installations are fun, they make you aware of your senses and the people around you. He uses light, reflections and shadows to play with the way we perceive and interact with the world. If we hosted a show in Manchester for him, I would encourage everyone to take their family and especially their kids. 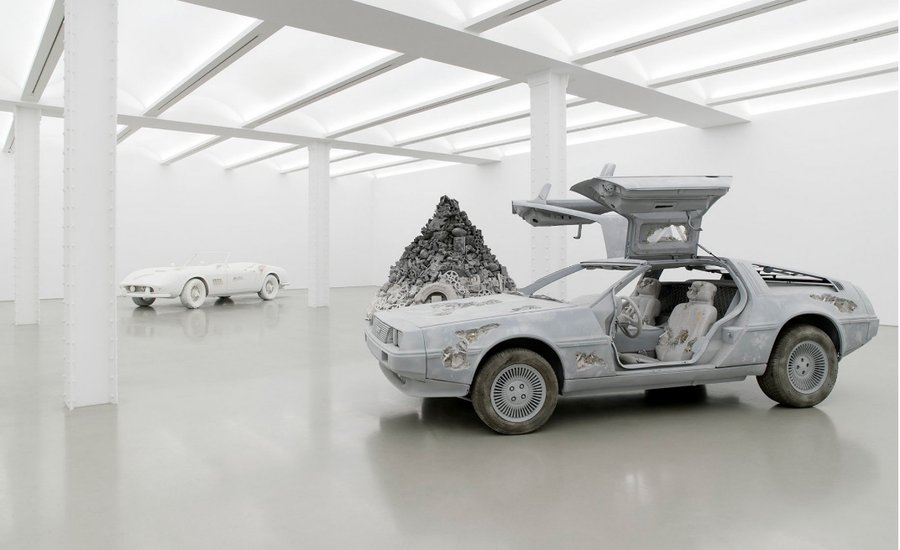 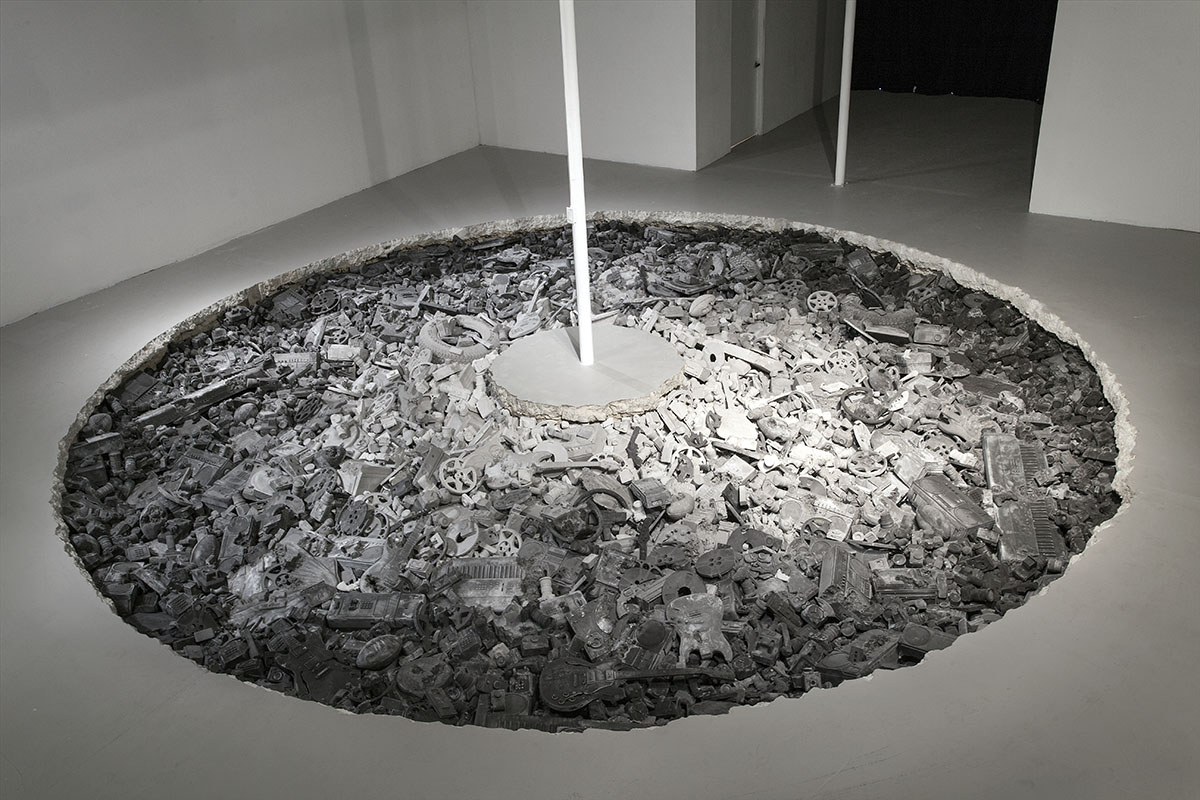 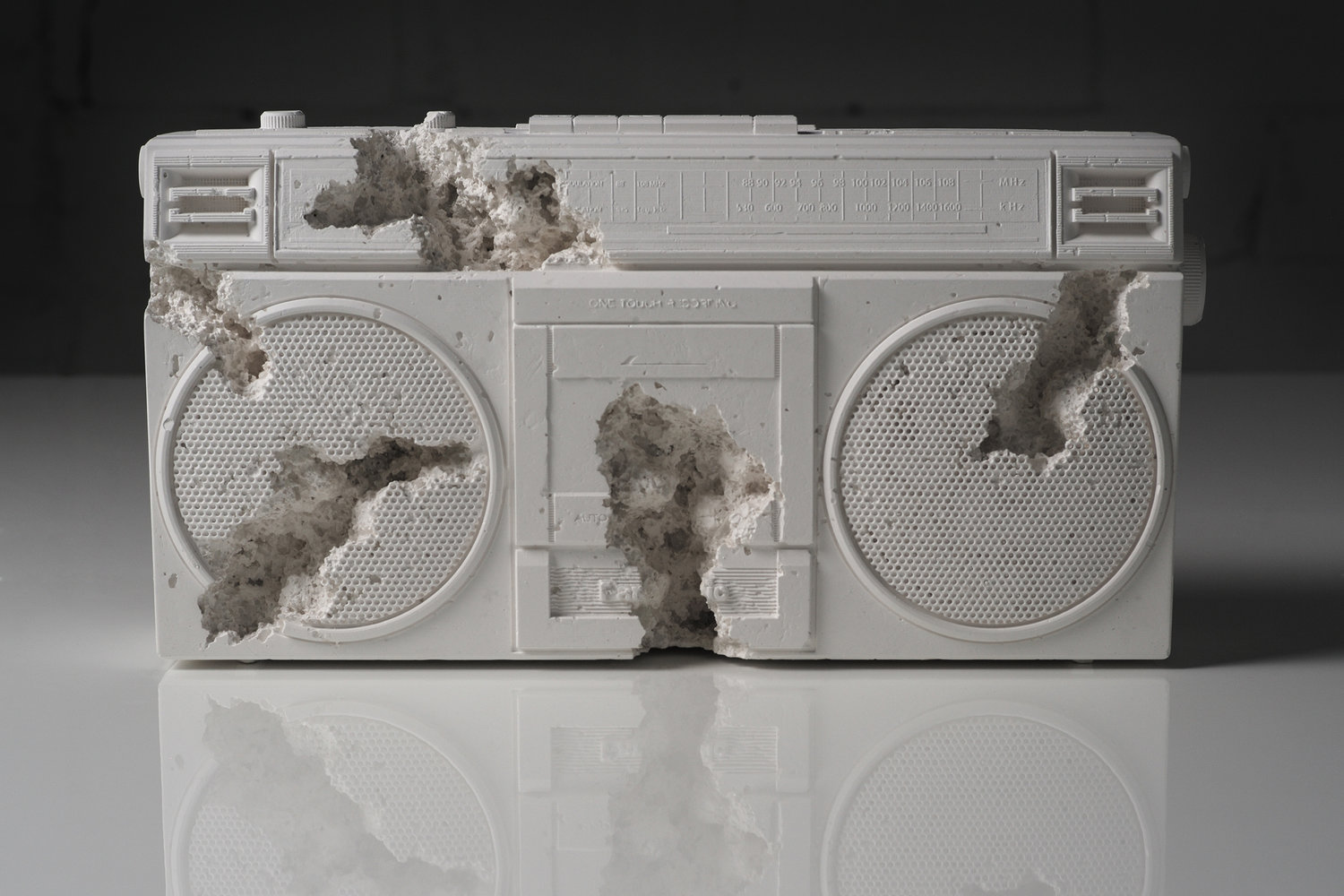 Ashram’s work revolves around his concept of fictional archaeology. Working in sculpture, he creates beautiful stone and crystallised objects, which he refers to as future relics of the present. All iconic, most them refer to the late 20th century and millennium era, all objects everyone will recognise, from Gameboys and basketballs to DeLoreans and boomboxes. His shows are always beautifully curated and take me back to being a kid. Who wouldn’t enjoy that? 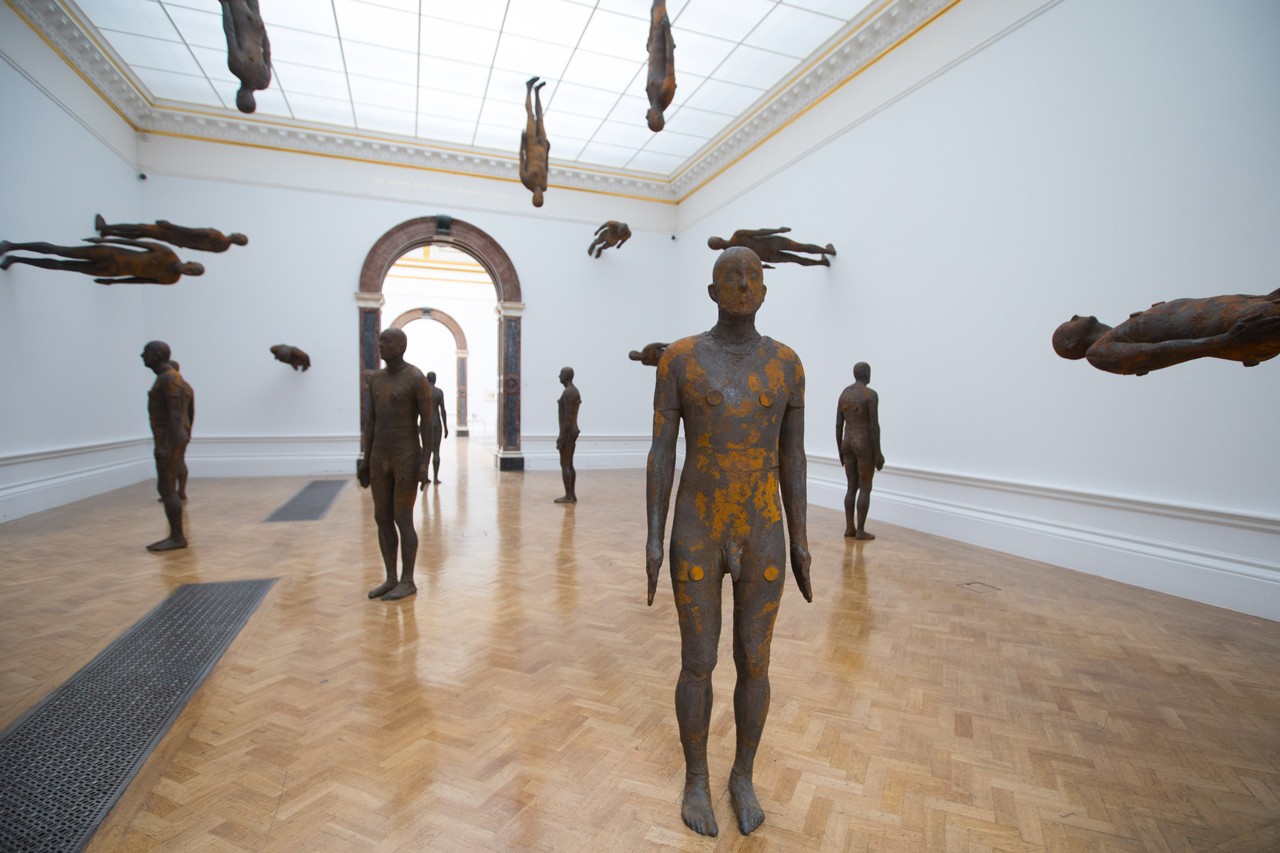 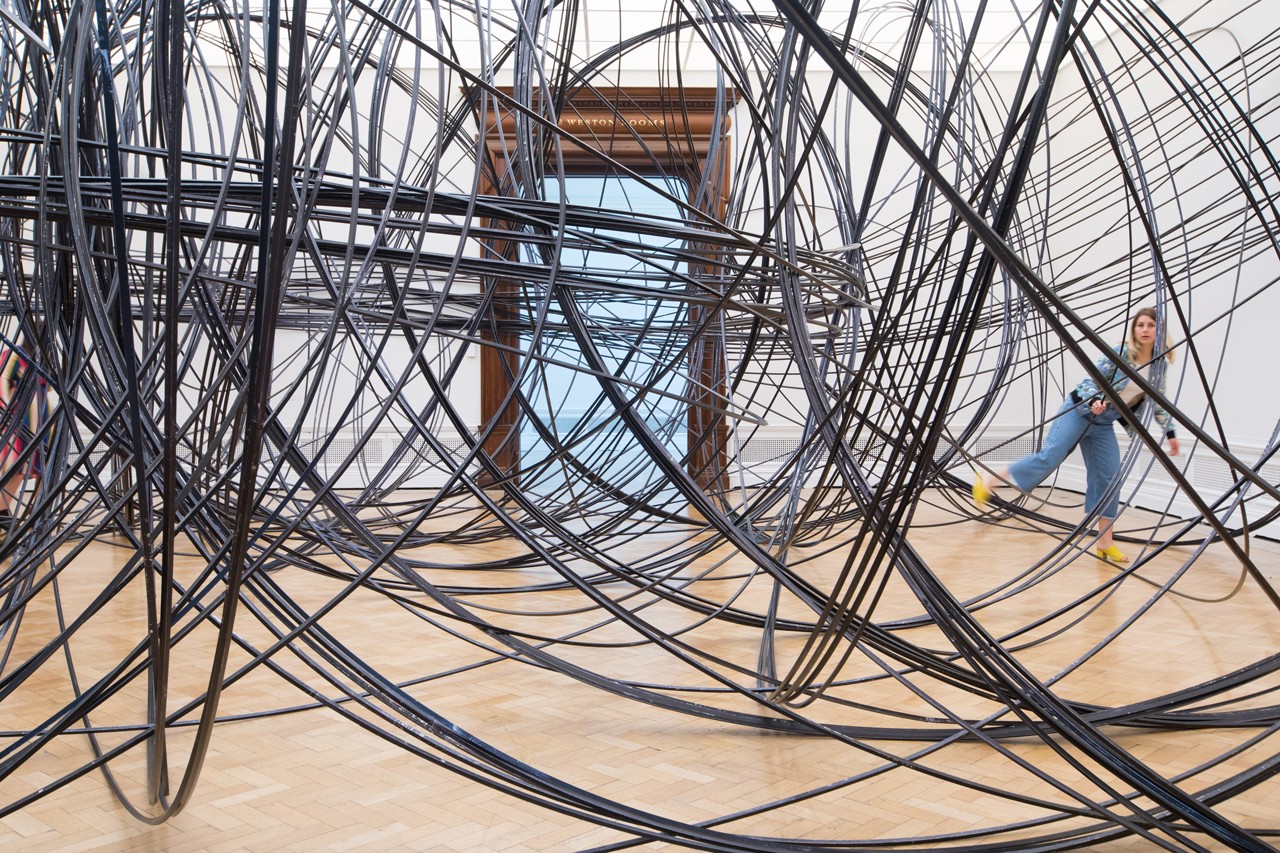 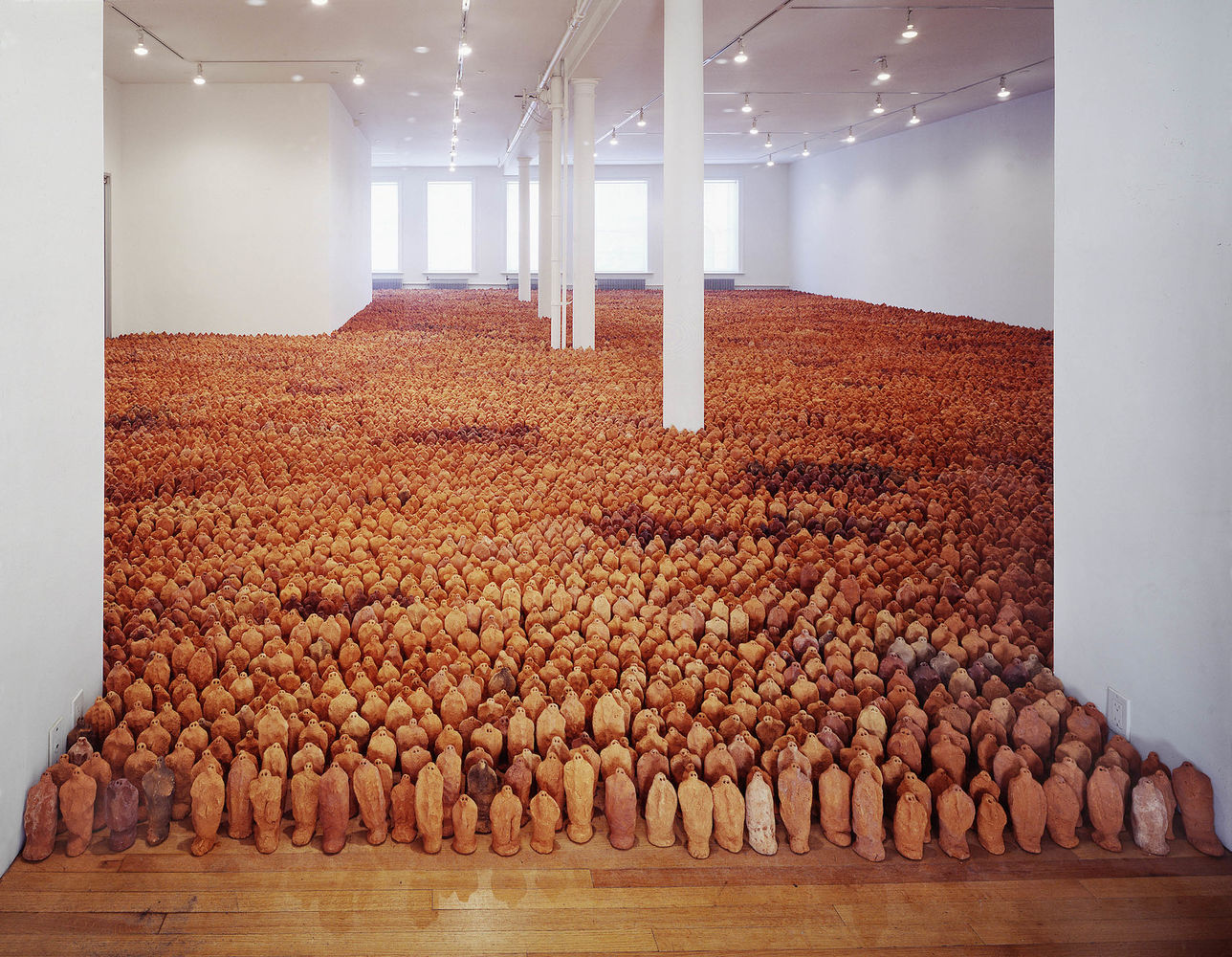 Probably best known locally for his 100 figures on Crosby Beach in Liverpool or his Angel of the North in Gateshead, Gormley in my opinion, is Britain’s best sculptor, sorry Henry Moore or Barbara Hepworth if you are reading this. All his work has deep and meaningful stories behind them, but for me, they are just beautiful objects. I would particularly love to see his army of 35,000 terracotta figures (better known as ‘Field’) filling the floors at Manchester Art Gallery one day. 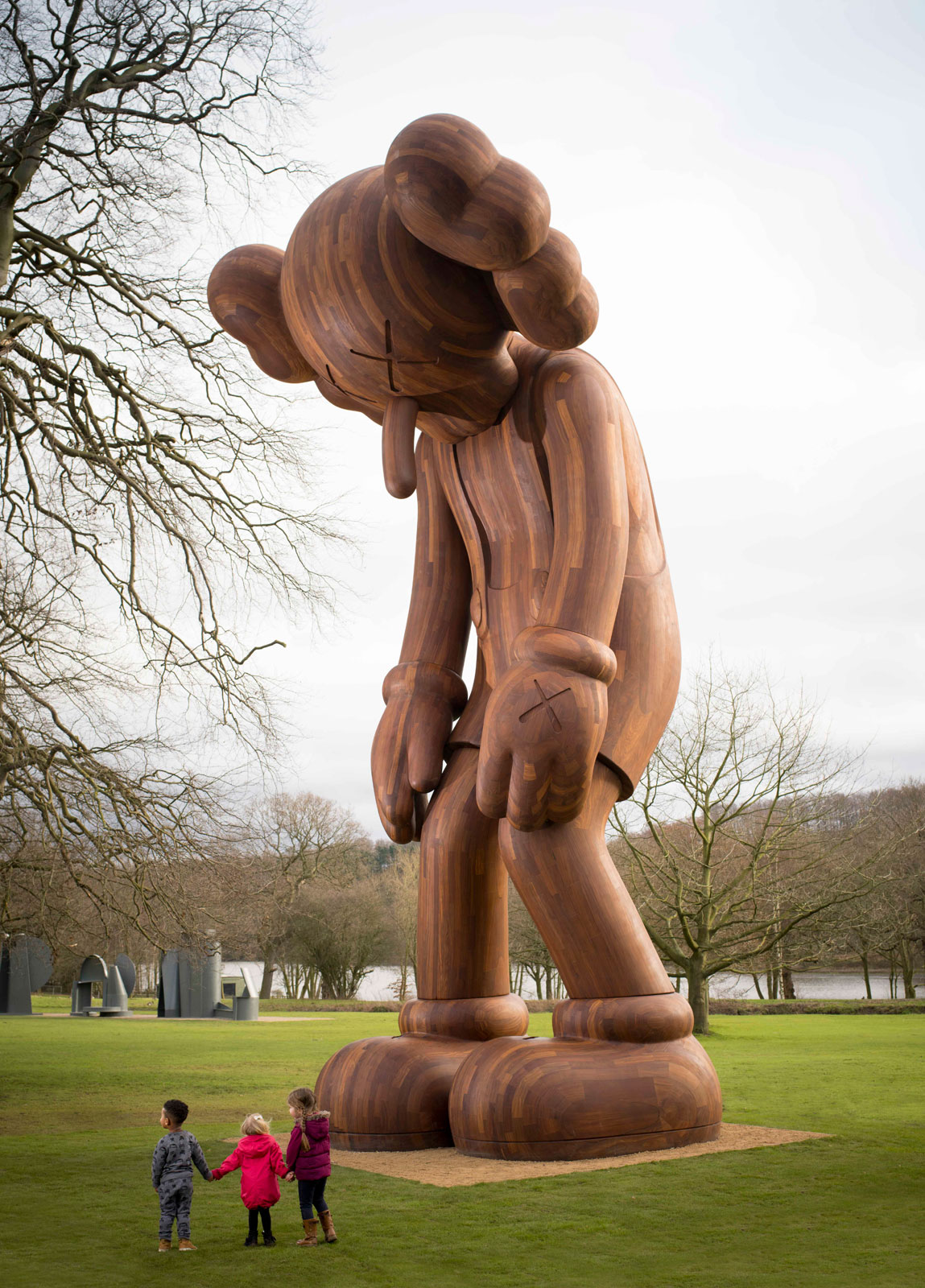 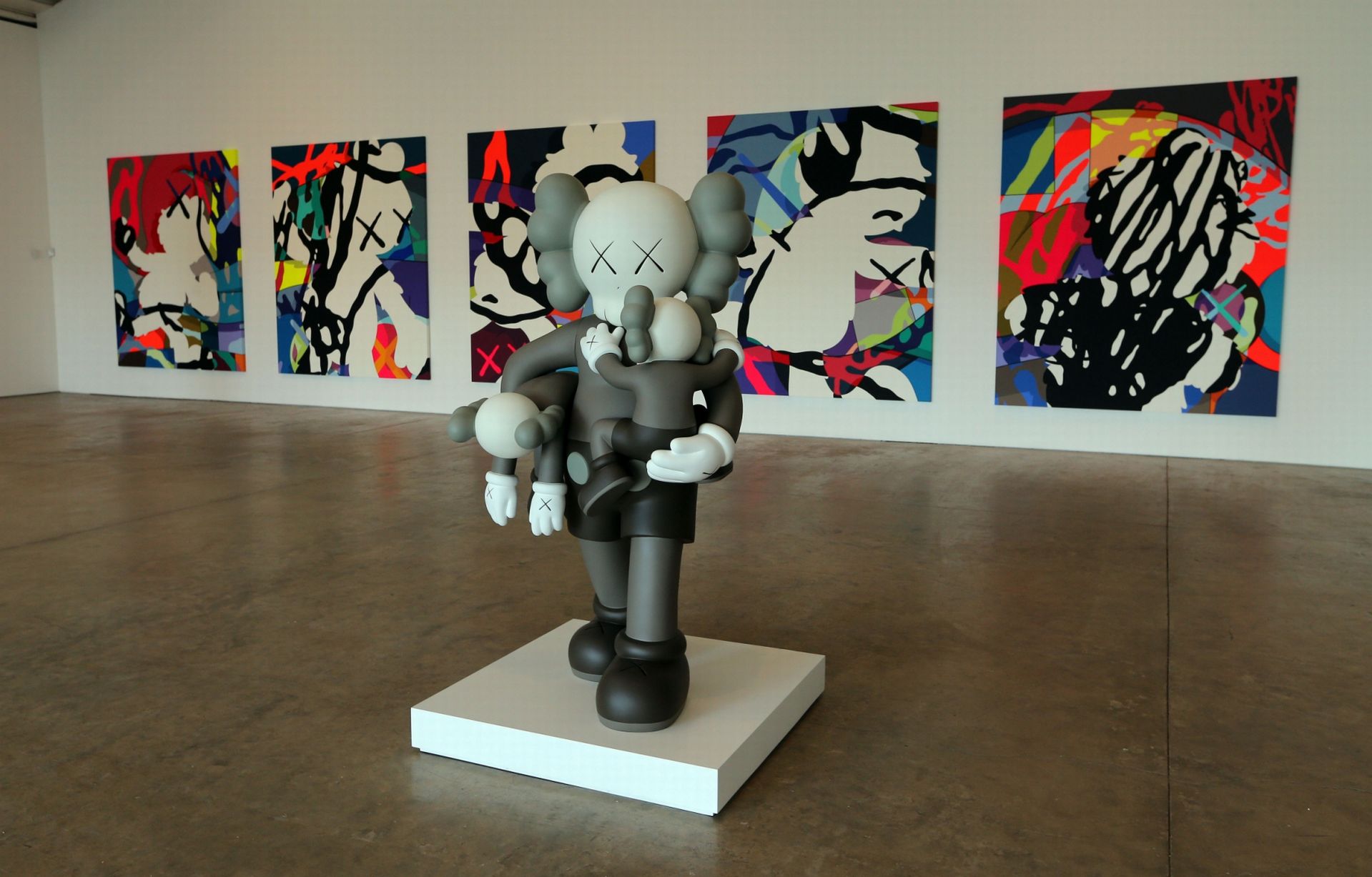 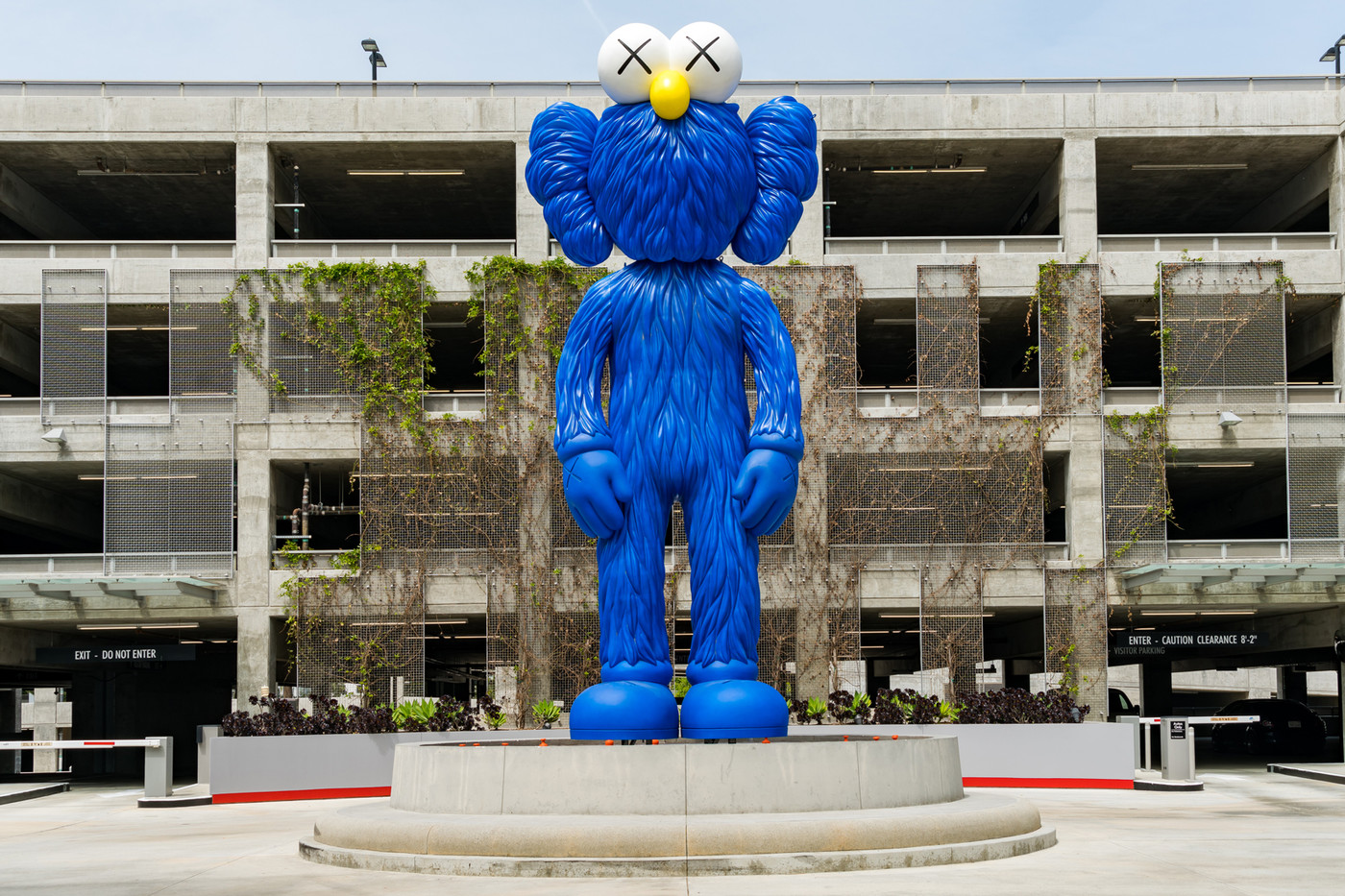 Brian Donnelly, better known as Kaws, is the fifth and final artist for this list. His show at Yorkshire Sculpture Park back in 2016 was there best show to date. It attracted fans from all over the world. His works in the most part are reworked versions of iconic characters like Mickey Mouse and Michelin Man. If you aren’t familiar with his work, you may have seen some of the cool kids in town modelling his t-shirts from Uniqlo. His sculptures are large in scale and one or two of them in the city to compliment a show at one of the museums would be great one day.

There’s an Italian Food Wholesalers who will deliver to your house!