Including the return of the Premier League, bats, psychedelics & the summer solstice... 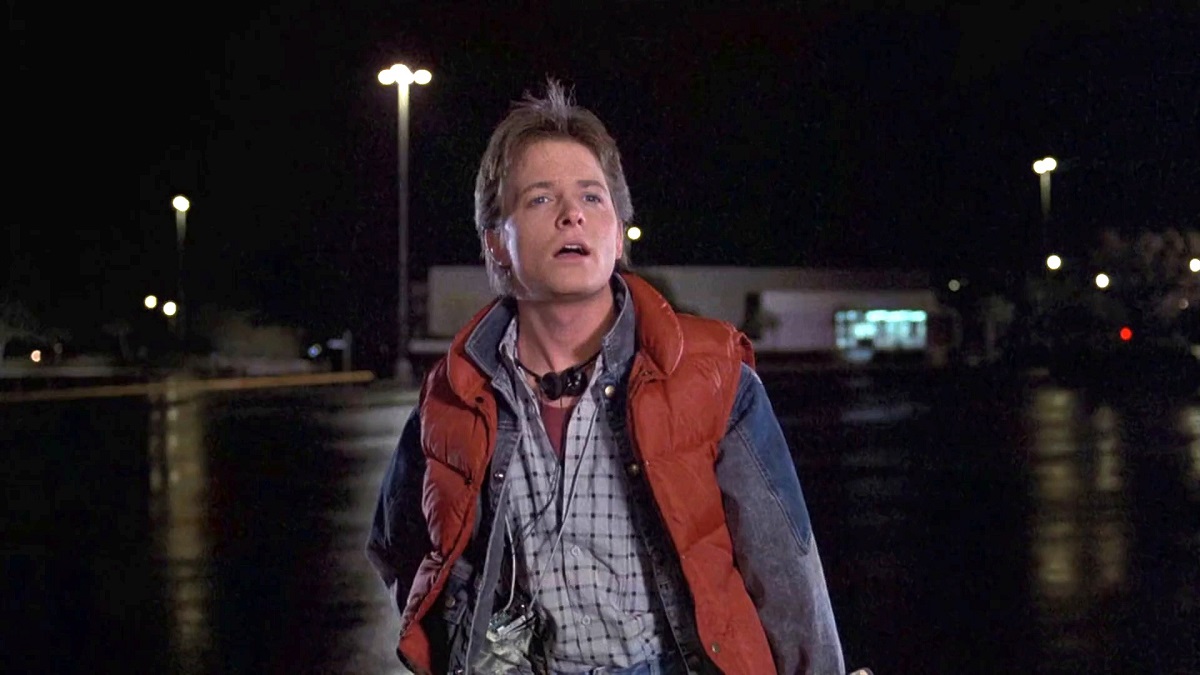 The Back to the Future Live Virtual Quiz
Tuesday 16th June
You’re probably sick and tired of these online quizzes by now – I mean as soon as lockdown started – every single person on the planet turned into bloody Dale Winton and started putting them on. As lockdown winds down though there’s enough room for one final quiz and this one – well, you can win yourself a lovely £50 cash prize if you smash it. It’s also a Back to the Future Quiz so if you’ve seen the trilogy as much as I – you’ll easily win and look cool in front of everybody. 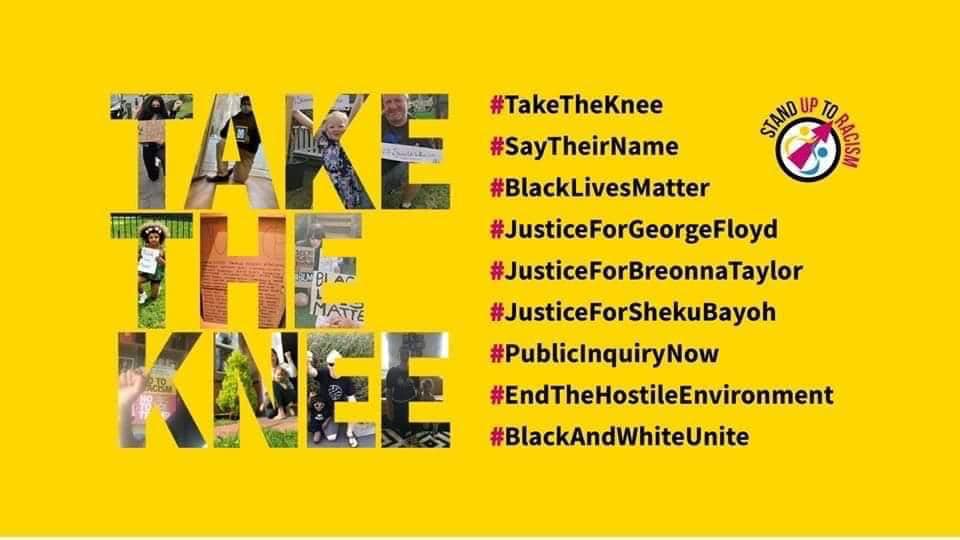 Take the Knee
Wednesday 17th June
#TakeTheKnee invites you to, well, take the knee on your doorstep, in your street, at work or at your local park, in solidarity with the Black Lives Matter protests that are on-going around the globe. There’s a long list of local community ‘Take the Knee’ events where you can get involved in peaceful, socially-distanced meet ups. Head to the link below to find the event closest to you… 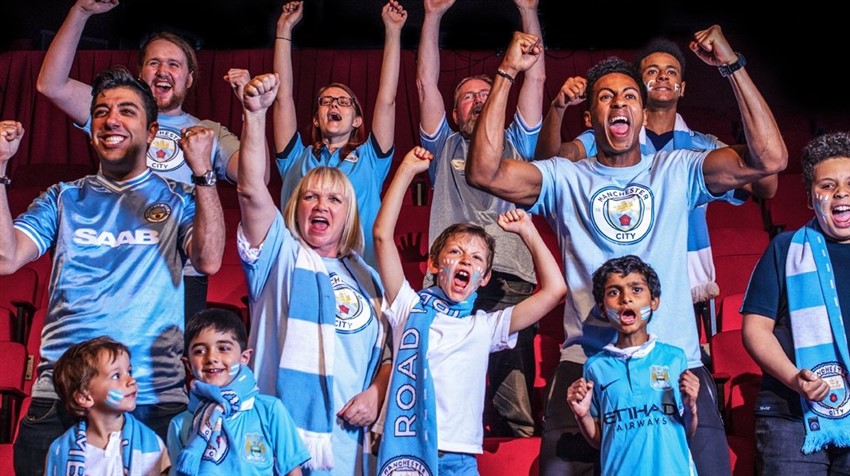 Man City v Arsenal
Wednesday 17th June
All you footy fans are in luck this week as the Premier League ‘kicks off’ again. So, you can throw away that copy of FIFA 18 that you’ve been playing for the past 8 weeks and watch the real stuff. I’m hoping that all of the footy players have just been sat at home getting fat and this game will be a lot like a Sunday League match but I doubt it. Nobody can go watch it so you’ll have to watch it in your house – it’s on Sky Sports at 8pm. 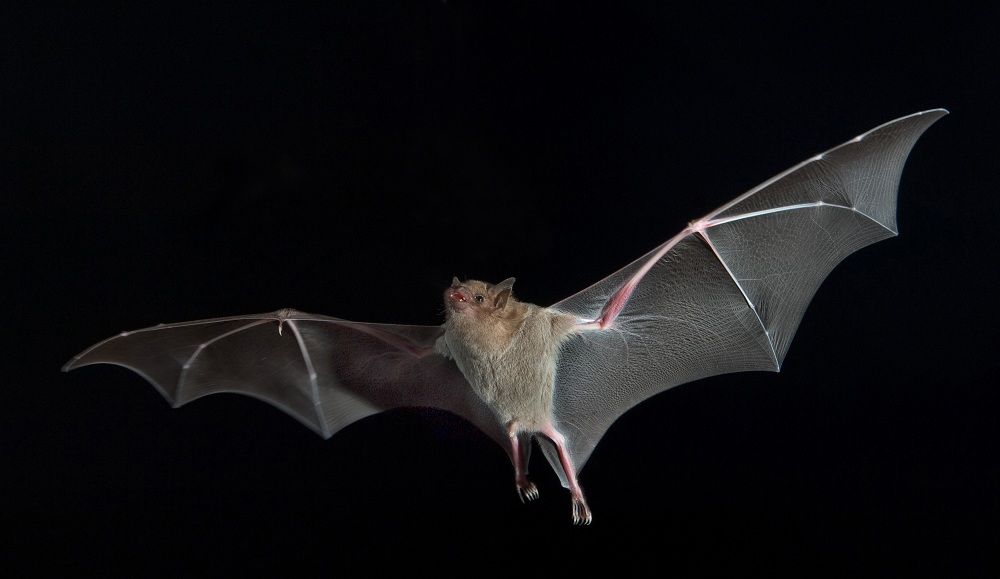 Online Introductory Bat Detector Workshop
Thursday 18th June
This event is ‘over-subscribed’ but you can still pop your name on their waiting list if you really want to do it and there’s a chance you can get involved. If not, it looks highly likely that they’ll be having more of them over the next few weeks or so. What is it? Well, it’s a Zoom where a bat expert will take you through the different noises that bats make so that you can identify them, as well as the different bat species using ‘visual clues’. If you don’t like bats – don’t bother. If you love them like me – this will be ace. 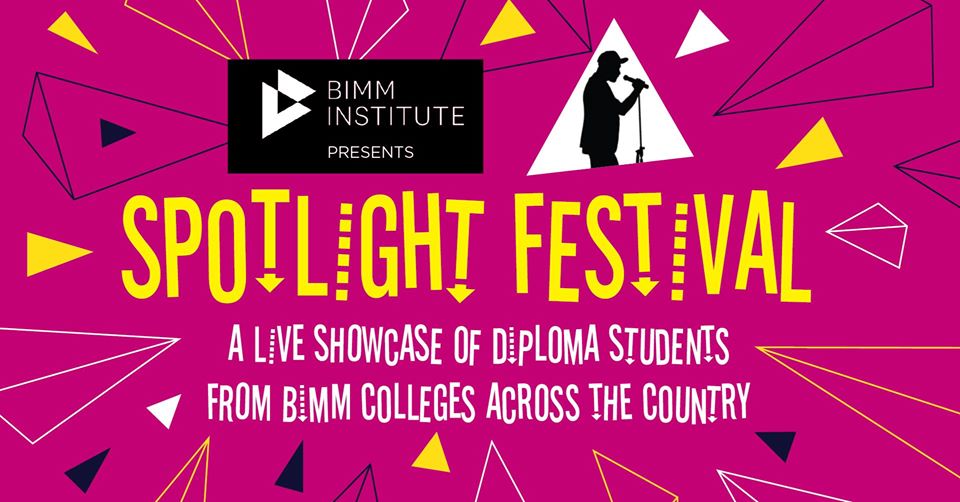 A Showcase of BIMM Diploma Students
Thursday 18th June
BIMM is a music school located just round the back of Portland Street – conveniently located right next to the entrance of my gym. As a result, I’ve not walked past the place in around 6 months, and when I do, I’m either red and sweaty and out of breath or desperately looking for something to distract me from actually having to go through those doors. This week sees the music school host an online showcase for their diploma students – so who knows – you could be listening to the next Adele. For free. In your own house. Worth it I say. 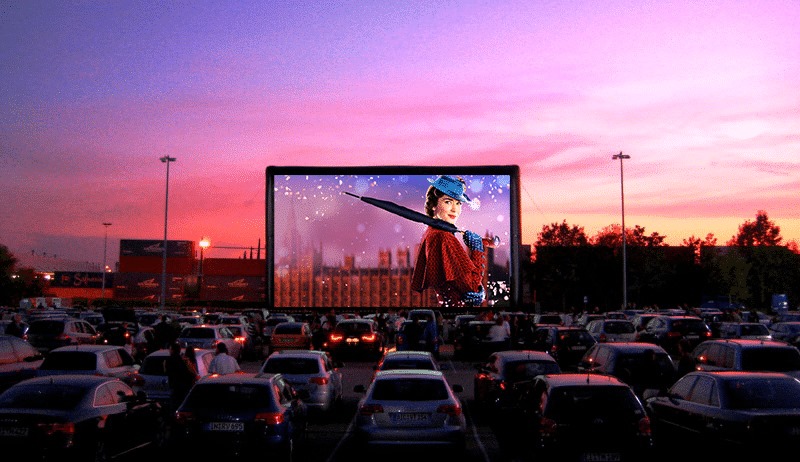 ‘Park N Party’ Drive-in Experiences
Thursday 18th June
Some industrious person has decided to set up a series of ‘drive-in’ experiences in Trafford Park and then are putting on a pretty diverse set of events so that you can have a bloody good time but still social distance from the safety of your own car. This Thursday there’s 2 to choose from. One is a Greatest Showman & Frozen Sing-a-long, and then the other one (which is a bit later on) is a comedy night with a bloke who was on Britain’s Got Talent; Ricky K and a Peter Kay tribute. 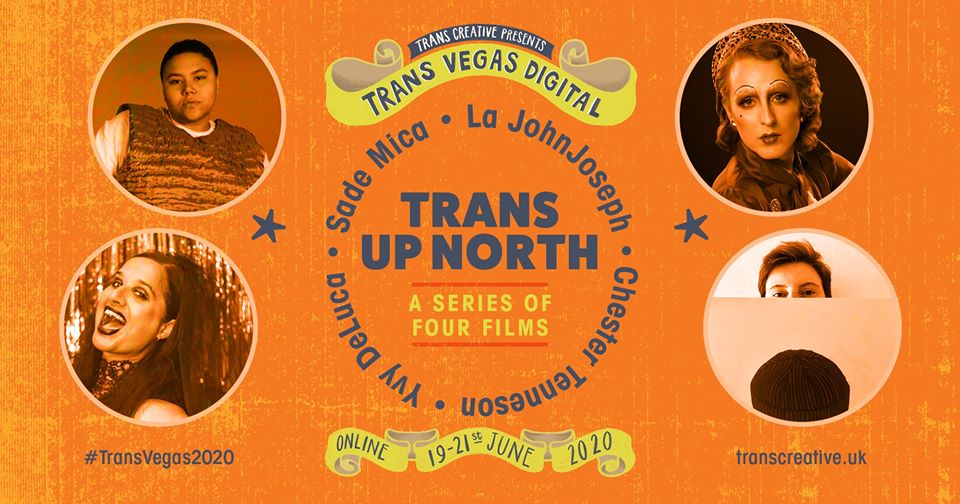 Trans Vegas 2020 – Trans Up North
Friday 19th June
Trans Up North will be shining the spotlight on the North with 4 short films created by local trans artists. The screening will be followed by a Q&A with the directors involved. The short films will include investigations into the convergence of social class, gender identity and religious faith in society, photography, textiles and film documenting body and emotion, Bollywood dance and the mystic world and an insight into the absurdity of gendering present in everyday language. 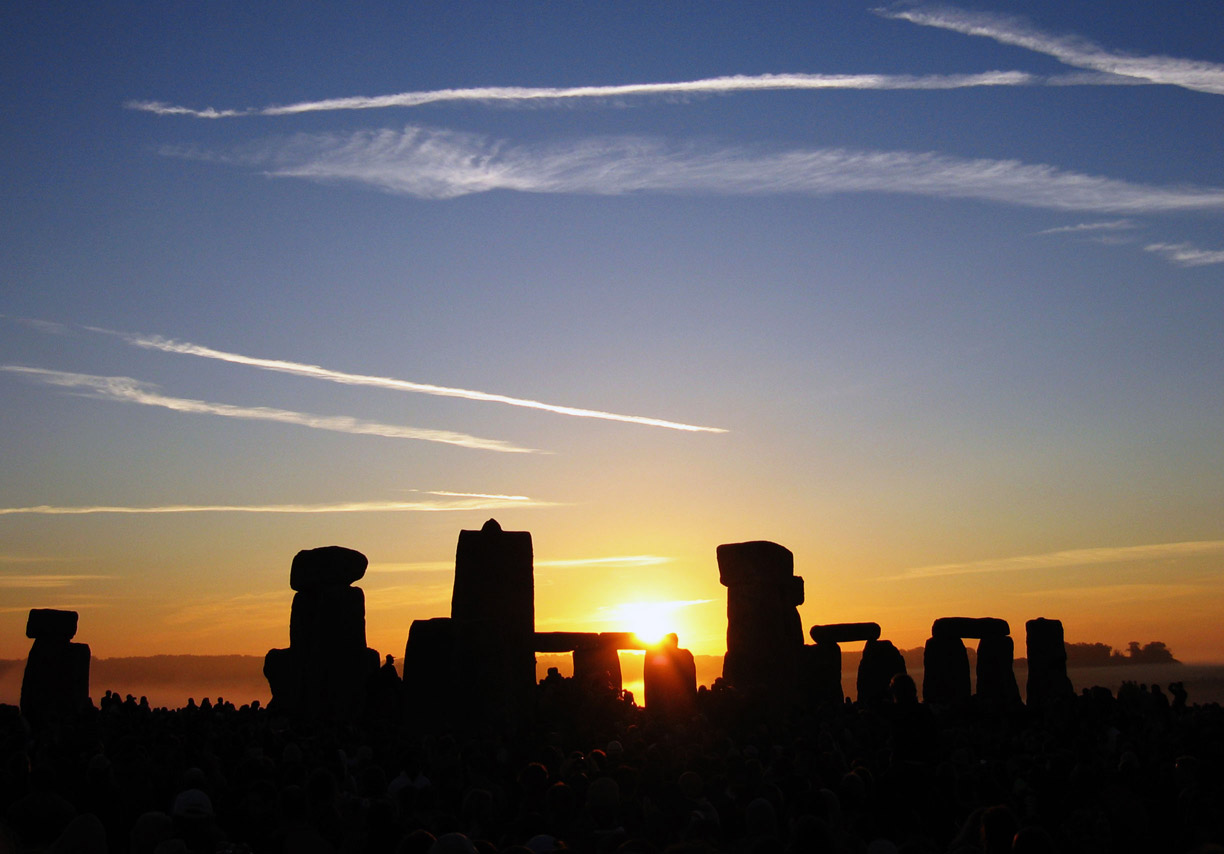 The Summer Solstice at Stonehenge
Saturday 20th June
English Heritage host this special event LIVE at Stonehenge on the longest day of the year. Perfect for all of you druids, pagans or vitamin D addicts, the site has been home to solstice celebrations for thousands of years, and a global pandemic isn’t going to get in the way of that this year. It’s a livestream over on Facebook so get all of your kit off, drink loads of mead and get some goat’s blood in a bucket ready for later on when you start getting carried away. 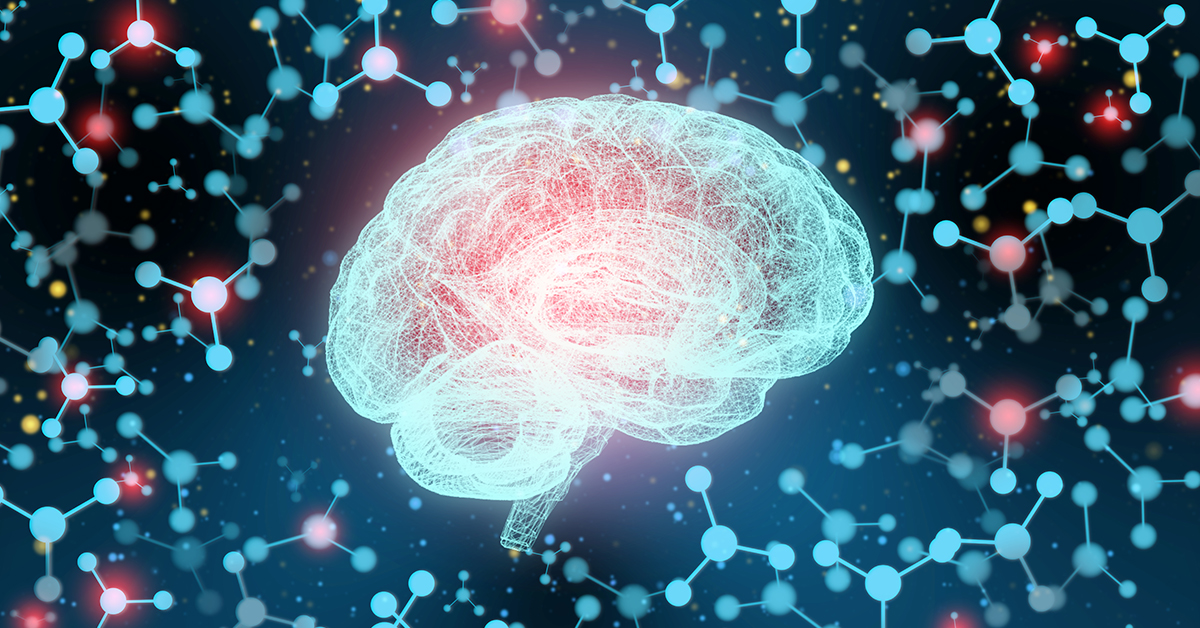 The Science of Psychedelics
Monday 22nd June
Chris Timmerman of Imperial College is an expert on psychedelics, and so he’ll be hosting this online lecture that’ll examine the true science behind the drugs. They’ve been an important part of human culture for thousands of years, and he might even touch on the fact that animals like to take them too. There’s loads going on here, from what happens in the brain when you take them, to the many studies that have taken place to try to help scientists understand human conditions. Very interesting indeed.

Spotlight on Statues: Is it time we re-visit Manchester’s monuments?