The 1830 Station in Manchester has certainly seen some changes over its 190 years... 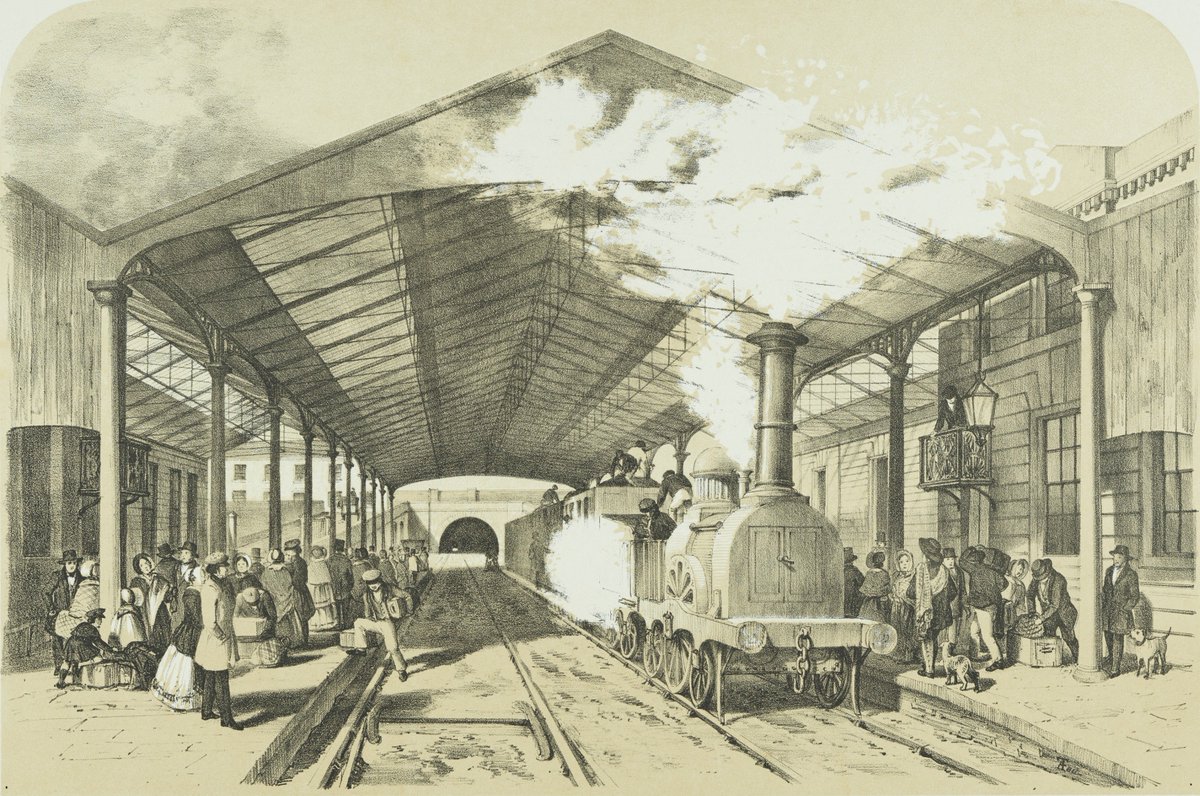 All the way back in the mid-1700s, if you wanted to get goods from one city to another you were pretty limited with your options.

You could do what the Egyptians did and enslave an entire race of people to drag it all for you, but that was considered a bit extreme, even in them days, so you’d have to think of another method.

Not forgetting the fact that this was during the early stages of the Industrial Revolution, there were an awful lot of people that wanted to get vast quantities of goods from the docks of Liverpool inland to the factories of Manchester.

Now, railways had been around for a couple of hundred years by that point, with wheeled vehicles being pulled by horses very, very slowly. But it was difficult work, so it was painstakingly slow and heaven forbid if you came across any hills – you were buggered. 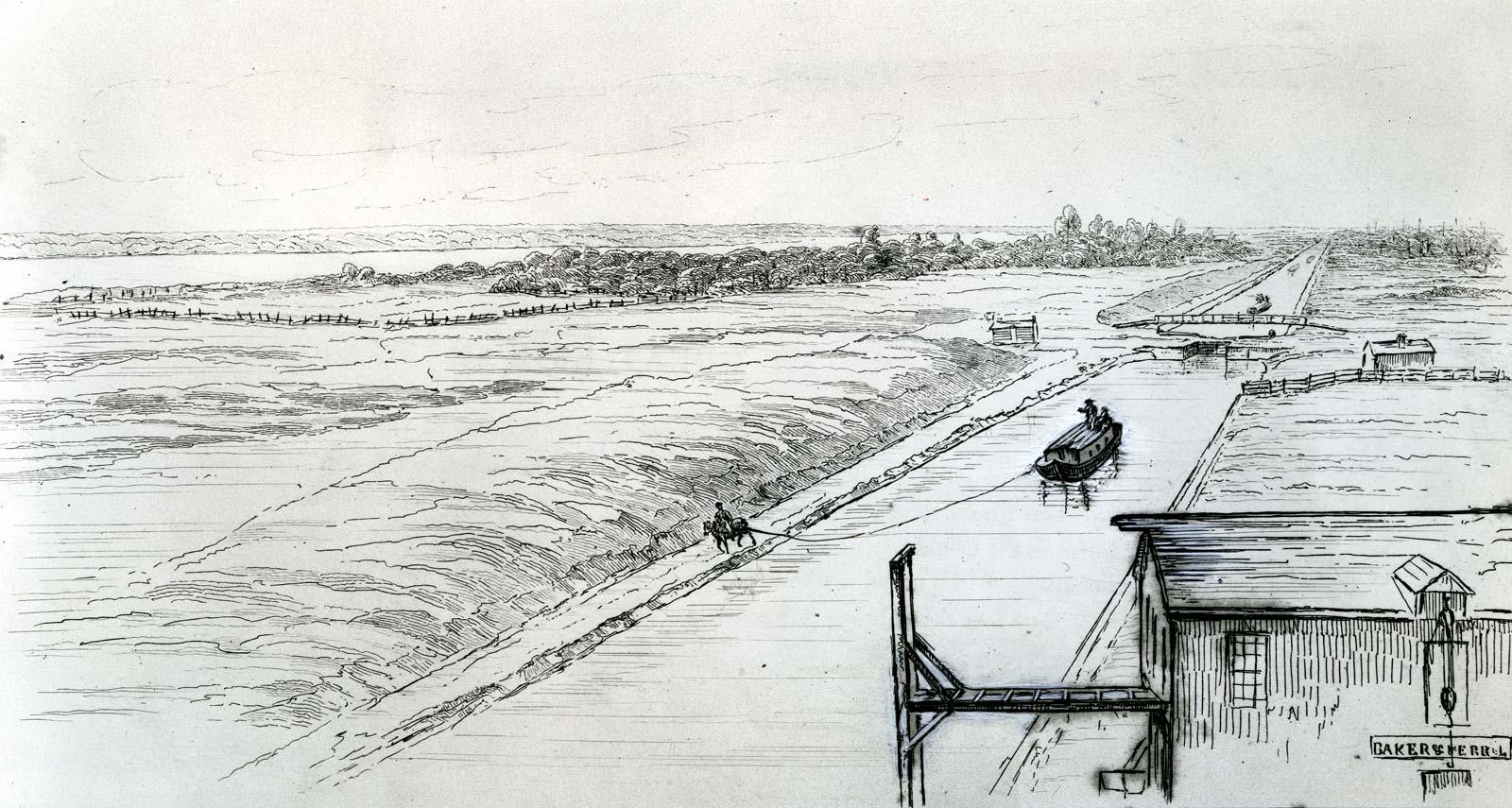 All of these problems were solved when a bloke, Thomas Steers, started building the UK’s vast canal network. What a result! Now here was a system where pulling things was much easier and quicker, thanks to that wonderful water taking all of the weight.

Goods could now get dragged off a ship in Liverpool, plonked on a narrow boat and then dragged by horses all the way to Manchester, probably only stopping once or twice for some oats, water and a little pat on the face.

And this is how much of the industrial network of the ‘revolution’ continued for years, with the completion of the Bridgewater Canal in 1776 paving the way for continued communication and trade between the two cities, and thus – the rest of the world.

Times were good, but times were also painstakingly slow. 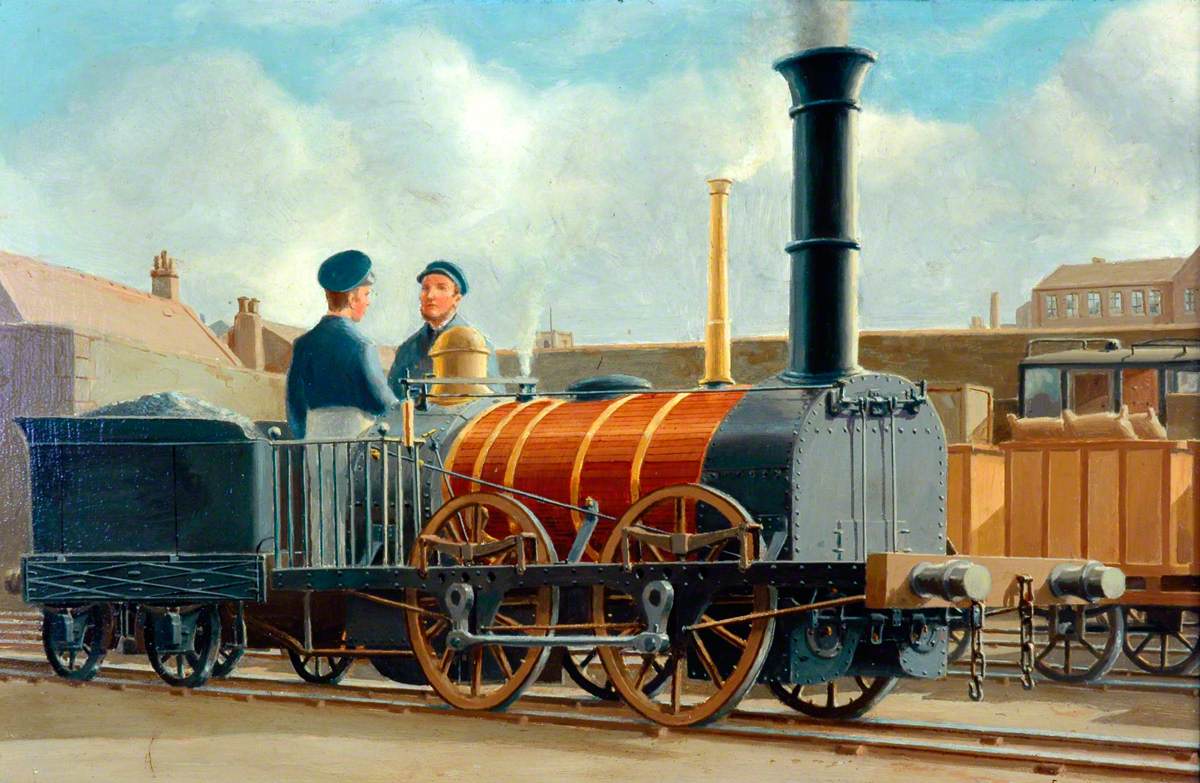 Those horses could only pull at a certain speed and so it took the invention of a mechanised horse to really get things going. Step up a Scottish inventor, James Watt and his rather impressive steam engine – itself an improvement on the often-ignored Thomas Newcomen’s design.

Once the steam engine was invented and ticked off, it was only a matter of time until some bright spark shoved it on some wheels and used it to carry stuff, and that person was a fella named Richard Trevithick, who completed the world’s first steam locomotive in 1802.

His ‘Puffing Devil‘ was a true technological marvel, but after one of them exploded in 1803, killing 4 men, it wasn’t very successful and John Blenkinsop’s Salamanca and George Stephenson’s Locomotion No. 1 became the go-to ‘trains’ as they eventually came to be known. 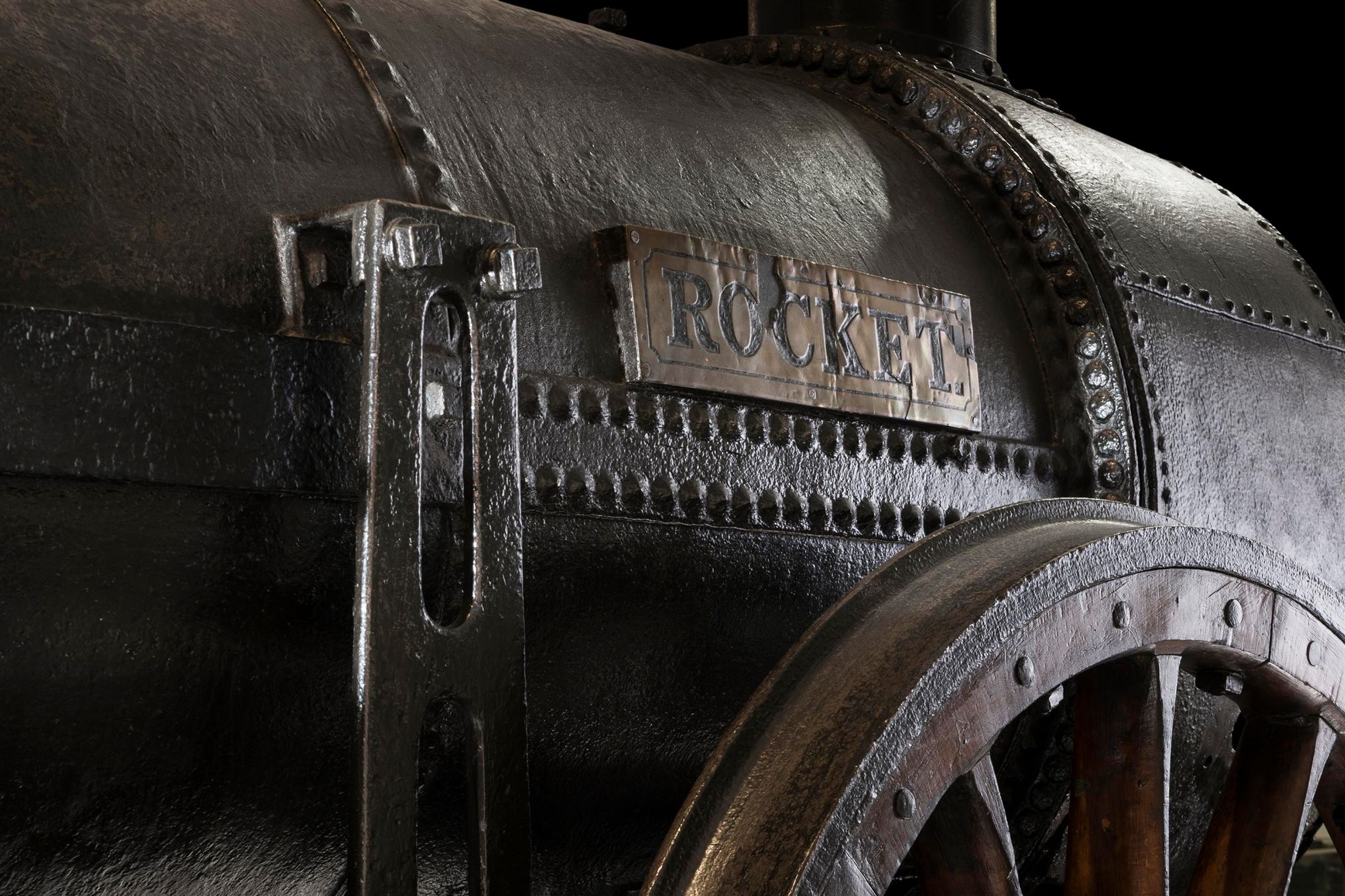 Anyway, why am I telling you this?

Well, all of this history is integral to the development on Manchester in those days, and as we slowly moved from canals to locomotives, Manchester became home to the world’s first inter-city railway. Well, it was Liverpool too – so we have to share that with them. 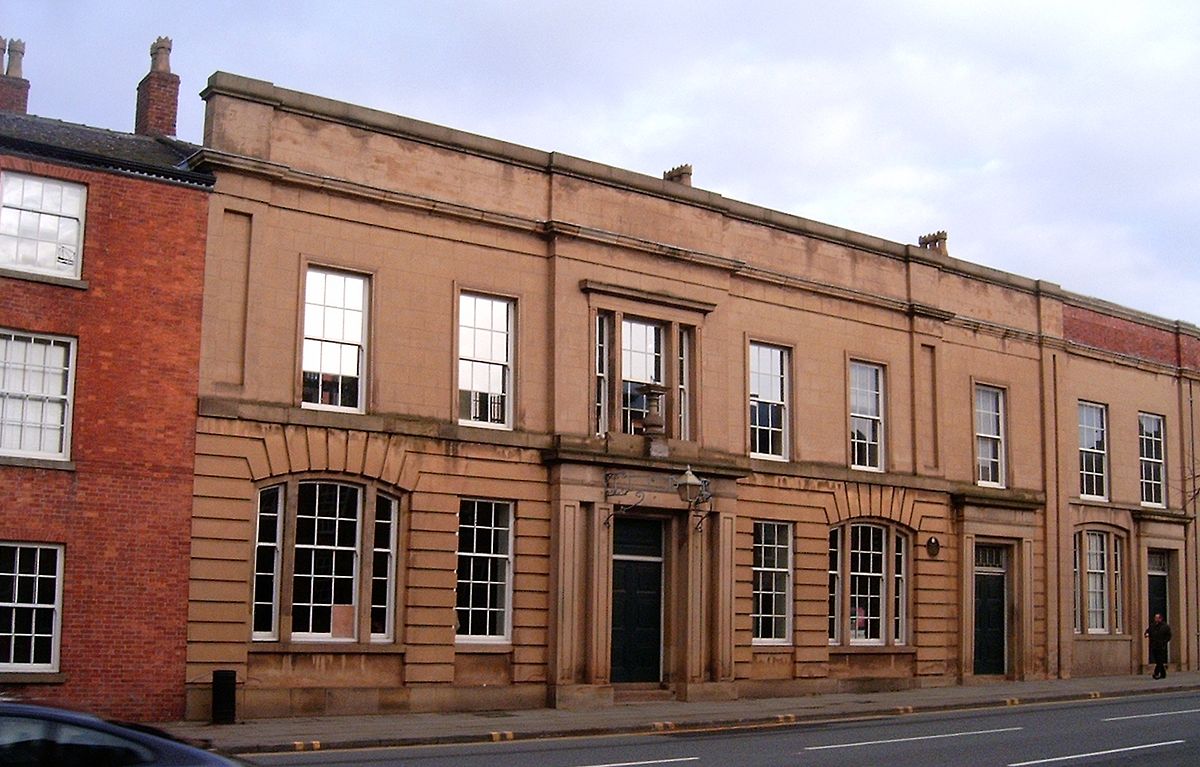 Designed and built by George Stephenson, like most train lines, it also needed stops and stations, which is where the 1830 Station comes in. Still standing proud down on Liverpool St and part of the Science & Industry Museum, this wonderful structure is officially the world’s oldest surviving terminal railway station.

Standing alongside the Ordsall Chord railway like, it was the original terminus of the railway line, and would have seen up to 2,500 people flow through the doors every single day.

The railway eventually meant that people could travel faster and further than ever before, and at a much more affordable cost. The station was a victim of its own success however, as the popularity of the railway meant that the building was quickly outgrown and in 1844 passenger trains were re-routed to the brand-new Victoria Station further up the road. 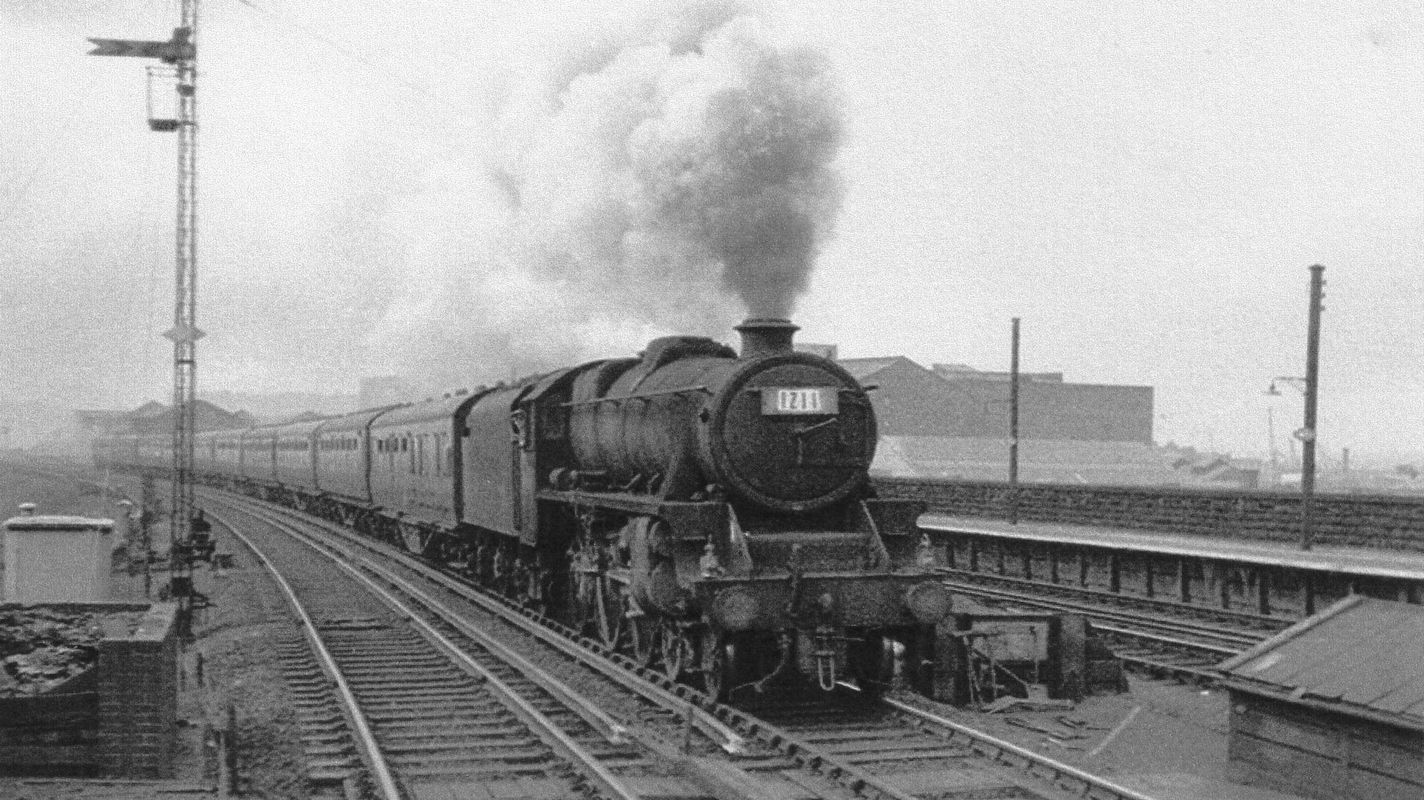 The 1830 Station is still standing though, which is more than can be said for some of the dodgier parts of Victoria Station, and was used later for goods storage and a million other things. By 1975 British Rail decided to sell the buildings off, and they were in a perilous state – to say the least.

Conservation work began in earnest, preserving many of the building’s original features including the waiting rooms, which now house a number of images and artefacts that tell the story of the railways, and a sundial made in 1833 for use at the station. 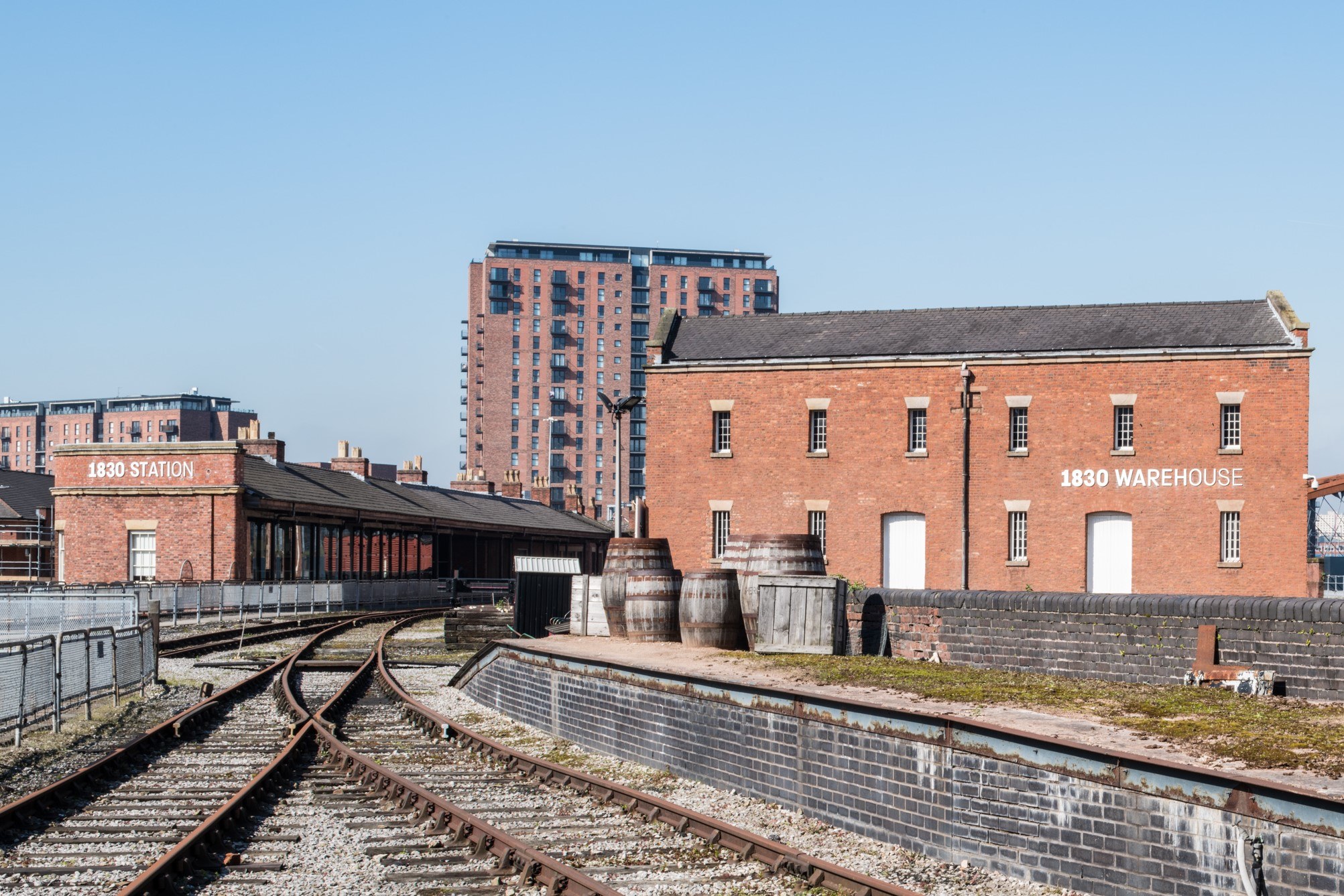 At the time, clocks were set to local time taken from sundial readings, which meant that railway timetables had to allow for local time variations. From the 1840s, railway companies campaigned for a system of ‘universal time’, resulting in all station clocks, and eventually all UK time, being standardised to Greenwich Mean Time.

So, it’s a building of firsts, built alongside a railway line of firsts, and I reckon less than half the people in Manchester could tell you that it’s there and that it even exists.

Well, get yourself down to the Science & Industry Museum when it re-opens and have a look around, then you can come back and tell me just how many things I’ve gotten wrong.