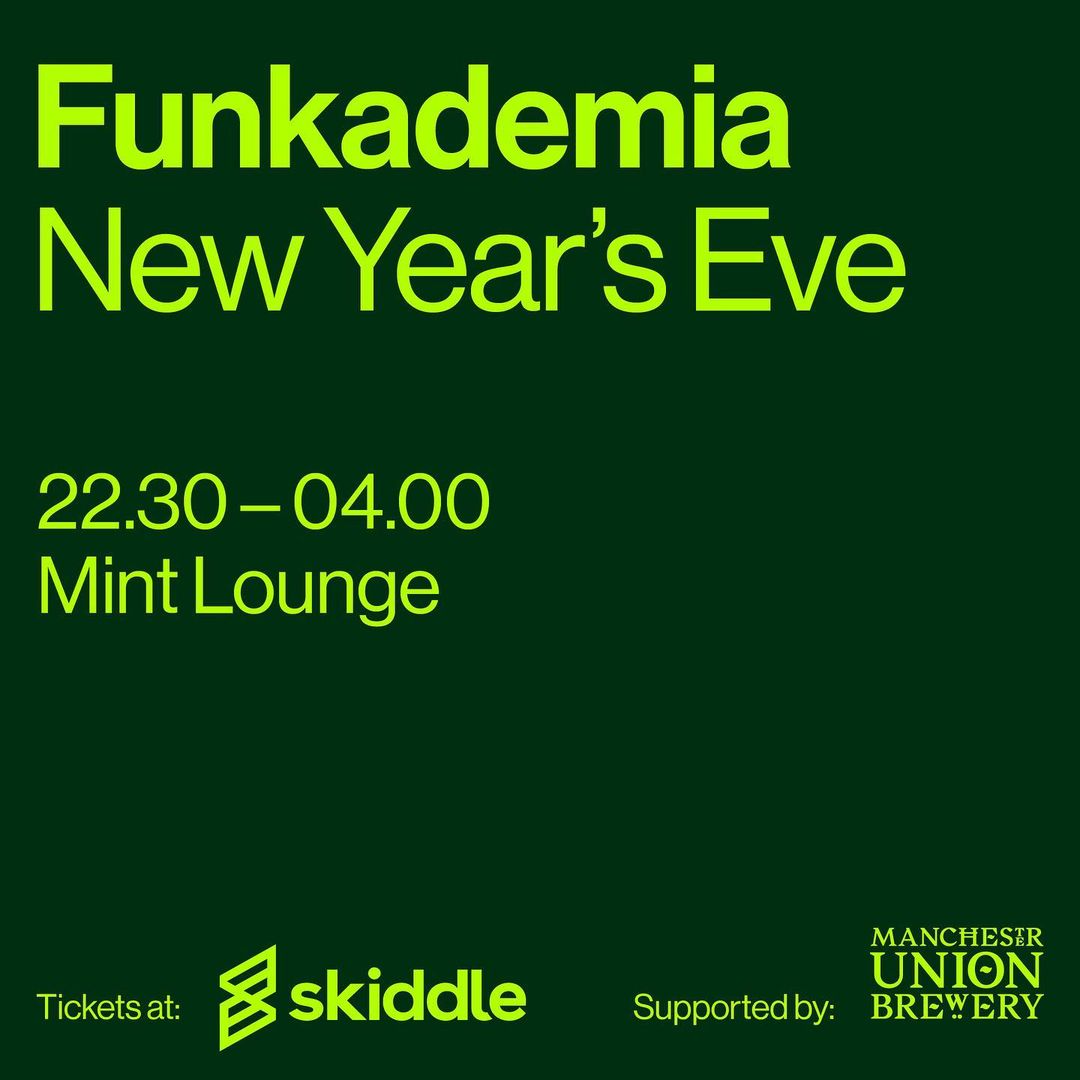 DJs armed with stand-out disco bangers and unadulterated funk-soul tunes will return to Mint Lounge for a New Year’s Eve bash, transporting dancers back to the disco-filled days of the 70s.

Manchester’s longest running club night started in the city back in 1995, with club promoter Dave Payne launching it at the legendary Boardwalk venue. Encompassing all the grit of Manchester’s 90s nightlife scene, Boardwalk became an infamous venue, paving the way for the Britpop scene after Manc legends Oasis and Northside made their live debut there. 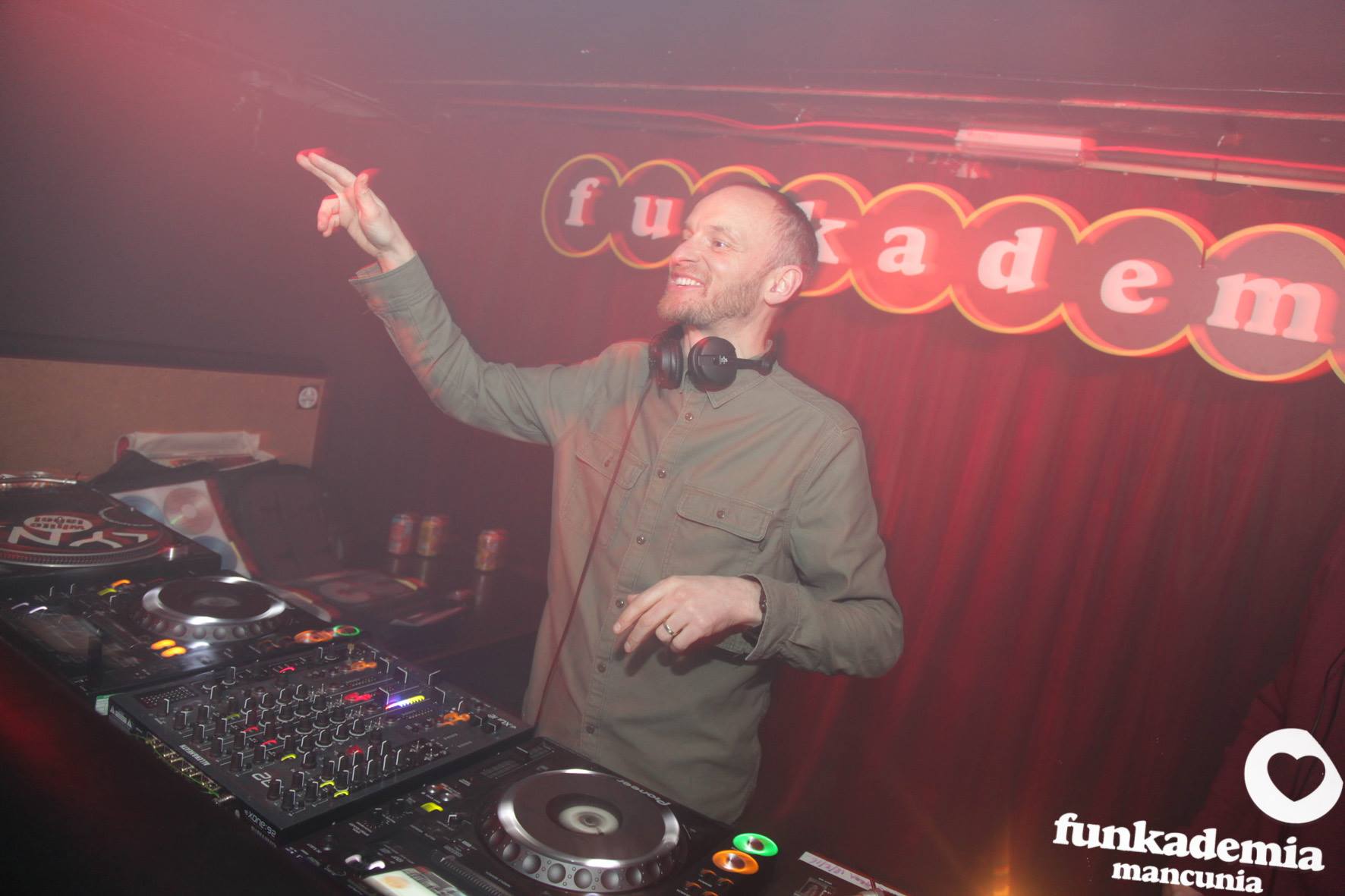 When Funkademia began, Madchester was at its peak and the city became a mecca for the best parties in the world. Acid house dominated the club scene, and setting up a funk and soul themed night was a little out of the ordinary for the revved up ravers of the time. 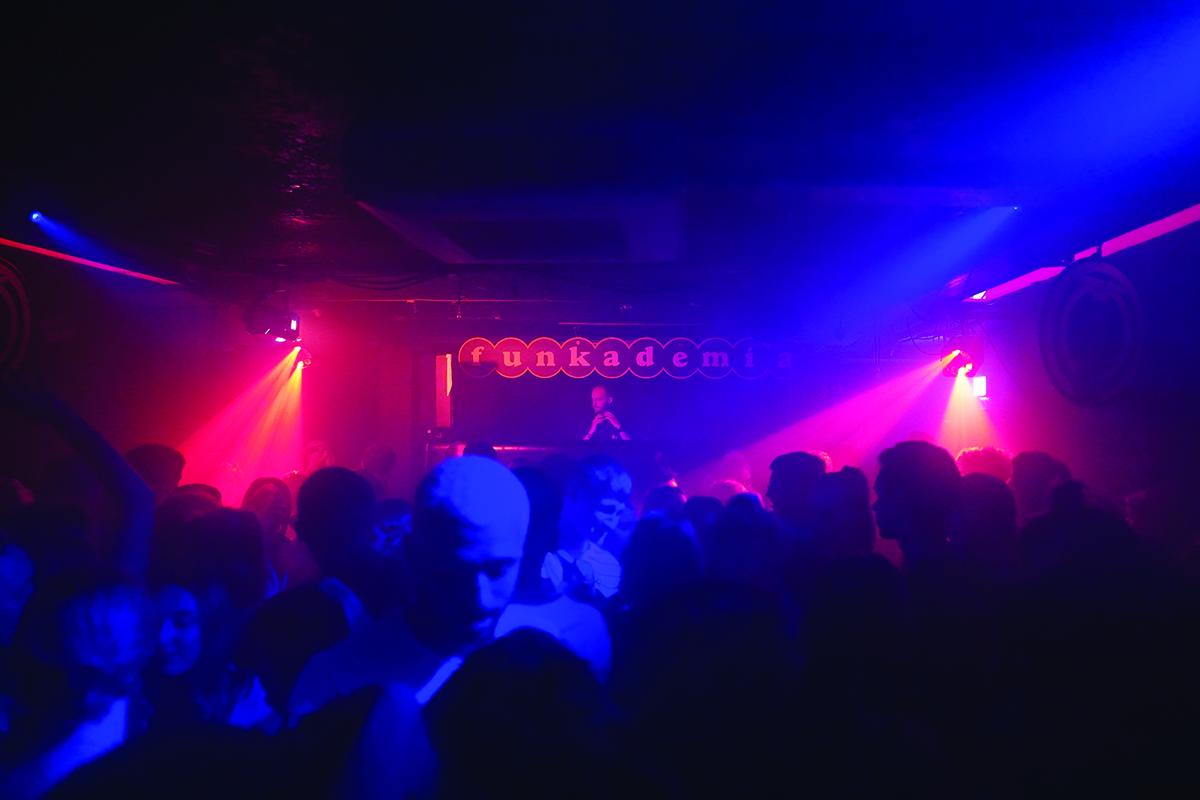 The opening night proved to be a roaring success, however, and the club still continues to attract dancers of the day, with DJs such as David Dunne and Les Croasdaile providing their love and knowledge of funk, soul and disco to its jam-packed, spiritual home of Mint Lounge every Saturday night.

Mint Lounge itself has a formidable reputation in the city, being transformed from a burlesque club called Planet K, into a club that has shaped Manchester’s bass sound over the past decade – hosting an eclectic range of nights that have hoisted, supported and catapulted some of the city’s biggest and best independent, underground music acts.

For New Year’s Eve, you can expect everything you already know and love about the club night and its disco ball delights, and with the past years selling out quickly, it’s advised to grab your tickets quick with early bird tickets already on sale now!

Bass, Sweat, and Years: A Decade and a Half Of HIT & RUN in Pictures