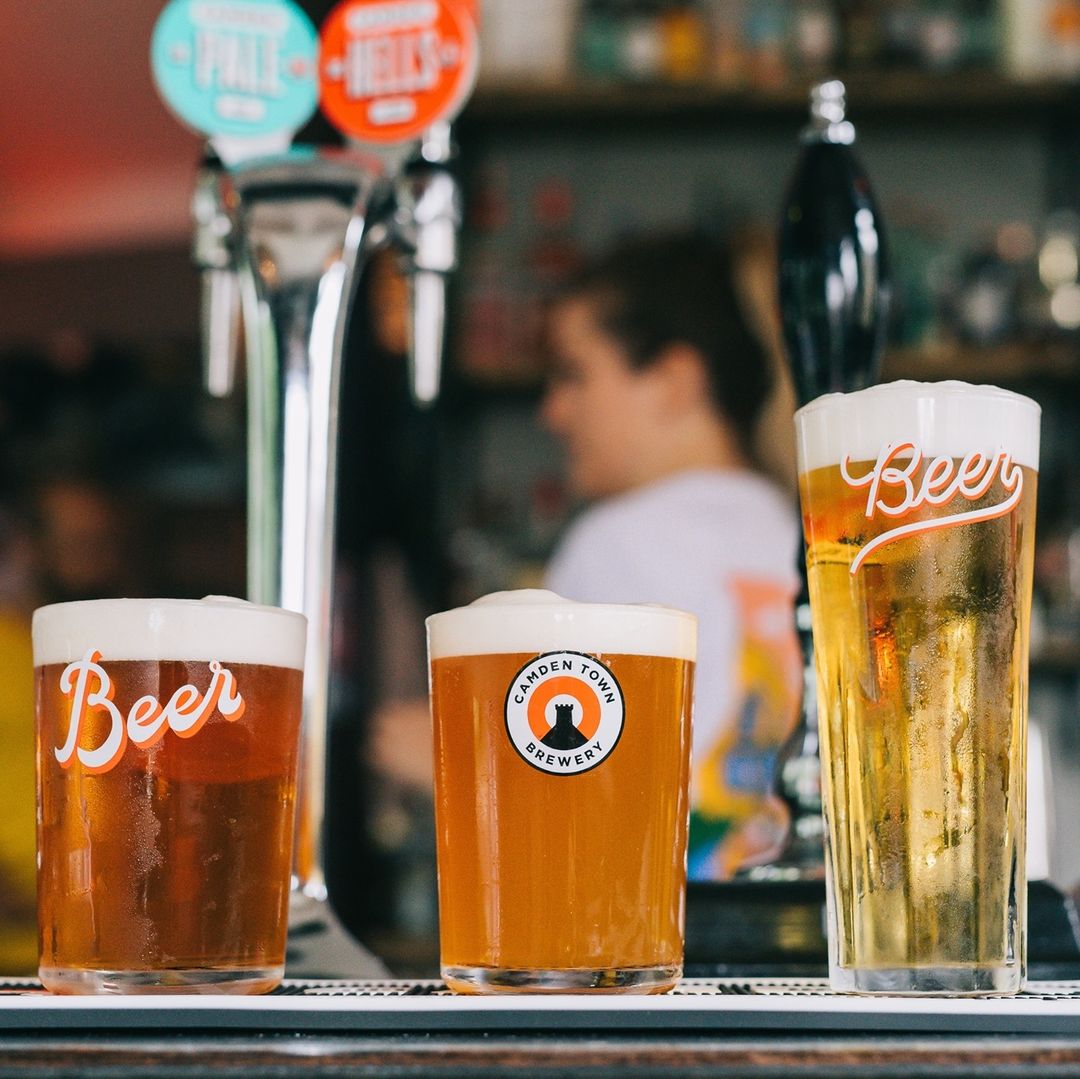 Camden Town Brewery’s Tank Party is BACK, and it’s coming to Manchester later this month.

The Tank Party – the brewery’s annual beer street party – was born 8 years ago as a celebration of all things beer. To put it simply, the brewery hauled their brew house tanks right out onto the streets of Camden and flogged pints to all who wanted them. 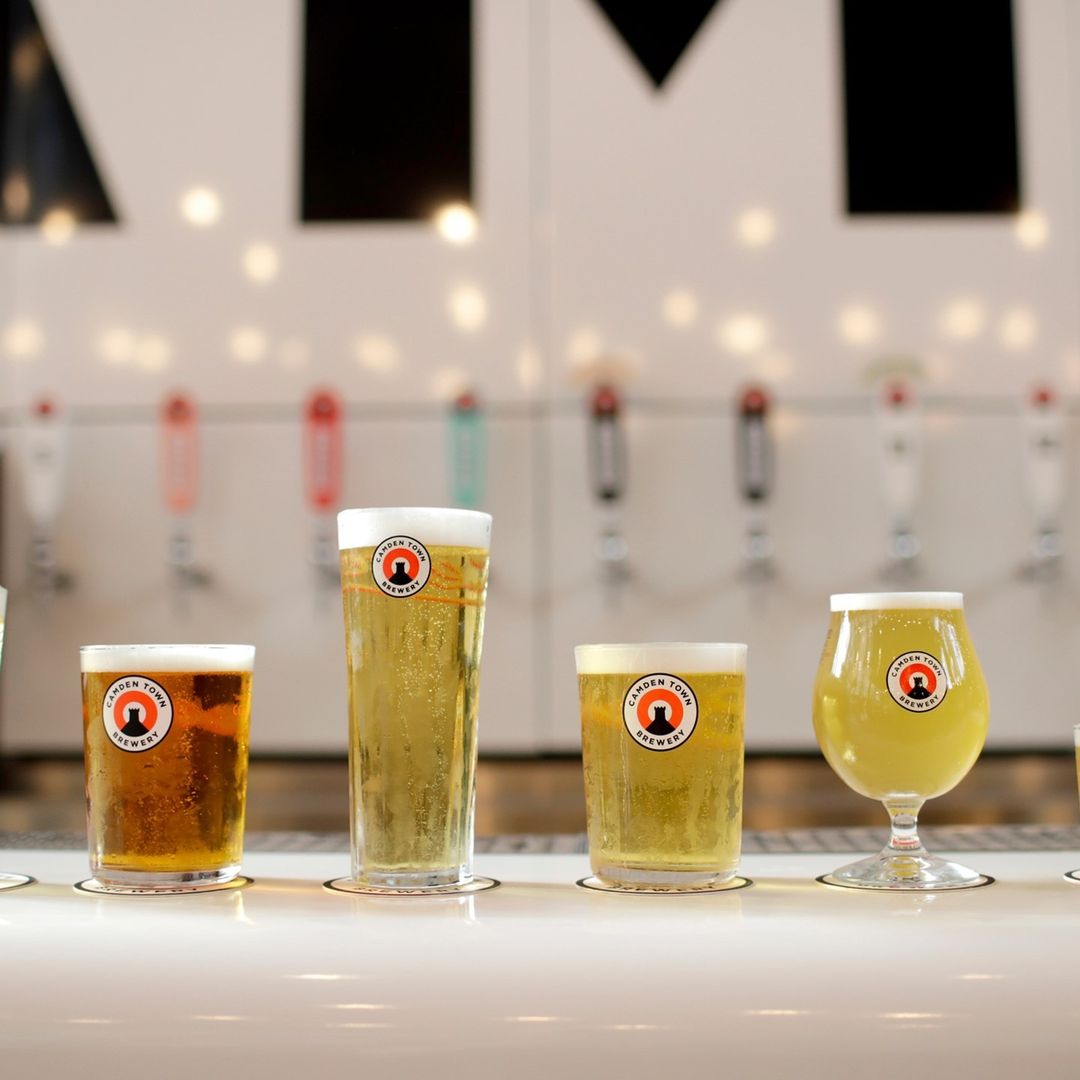 Like most things, the annual beer party was cancelled last year (thanks Covid) but this year it is back with a bang with it’s debut nation-wide tour! The brewery will be heading to 4 cities across the UK for a two day fresh beer party with an abundance of food, live music and merch.

And the biggest event on their calendar? Well, it’s here in Manchester of course. 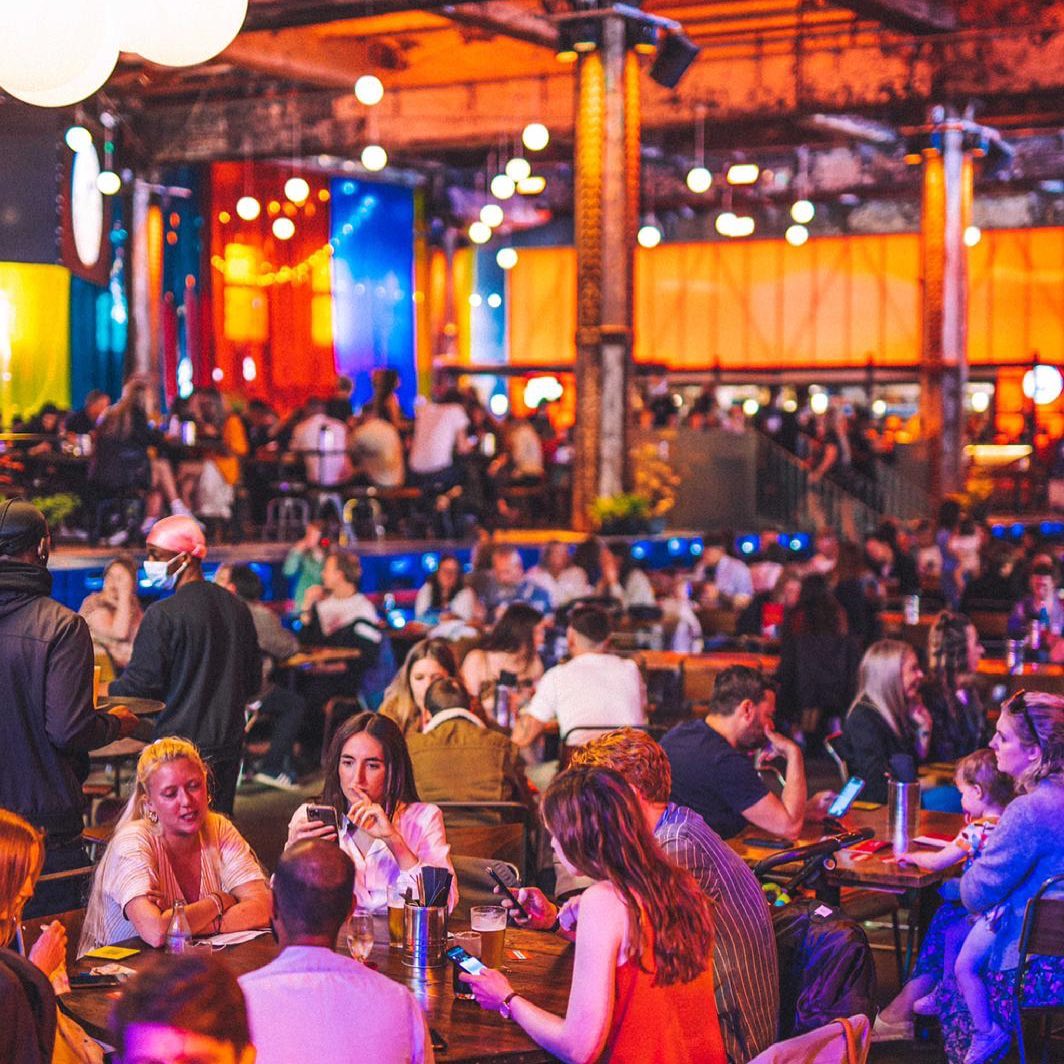 Pencilled in for the weekend after next (16th and 17th July), the Tank Party will be taking over our beloved Escape to Freight Island to dish out their ice cold brewskis all weekend long.

The freshest unfiltered Camden Hells Lager will be up for grabs and poured straight from their iconic touring tank into your glass. Guests can also expect a full Camden Tap Takeover of the brewery’s other best sellers, such as their trademark Pale Ale and Off Menu IPA. 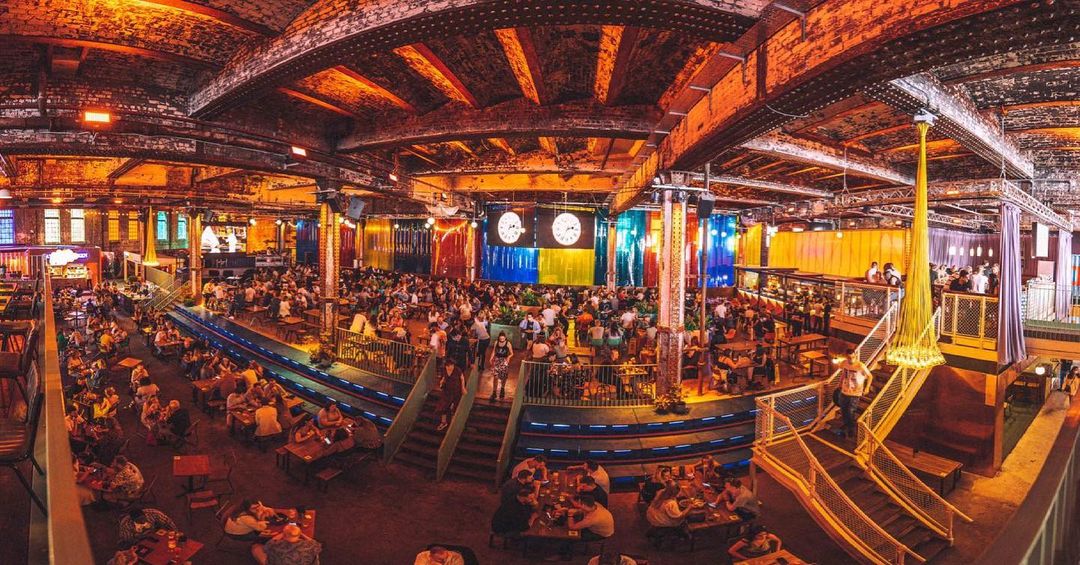 And Escape to Freight fans need not fear – their full drinks and food menu will be running alongside the Camden takeover throughout the weekend.

The Tank Party will be free to attend and will be operating on both a walk-in and bookings basis – though it is recommended that guests arrive early to secure a seat.

Check out the links below for more information on the event and how to book a spot – cheers! 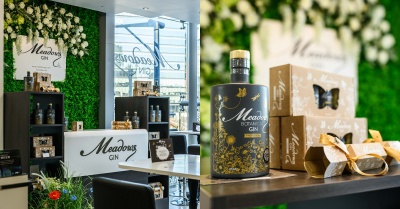 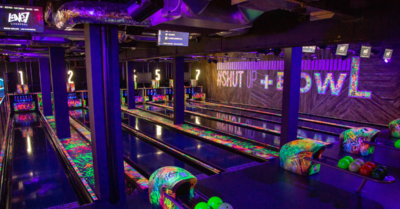