Plans are afoot down around Rochdale's Train Station... 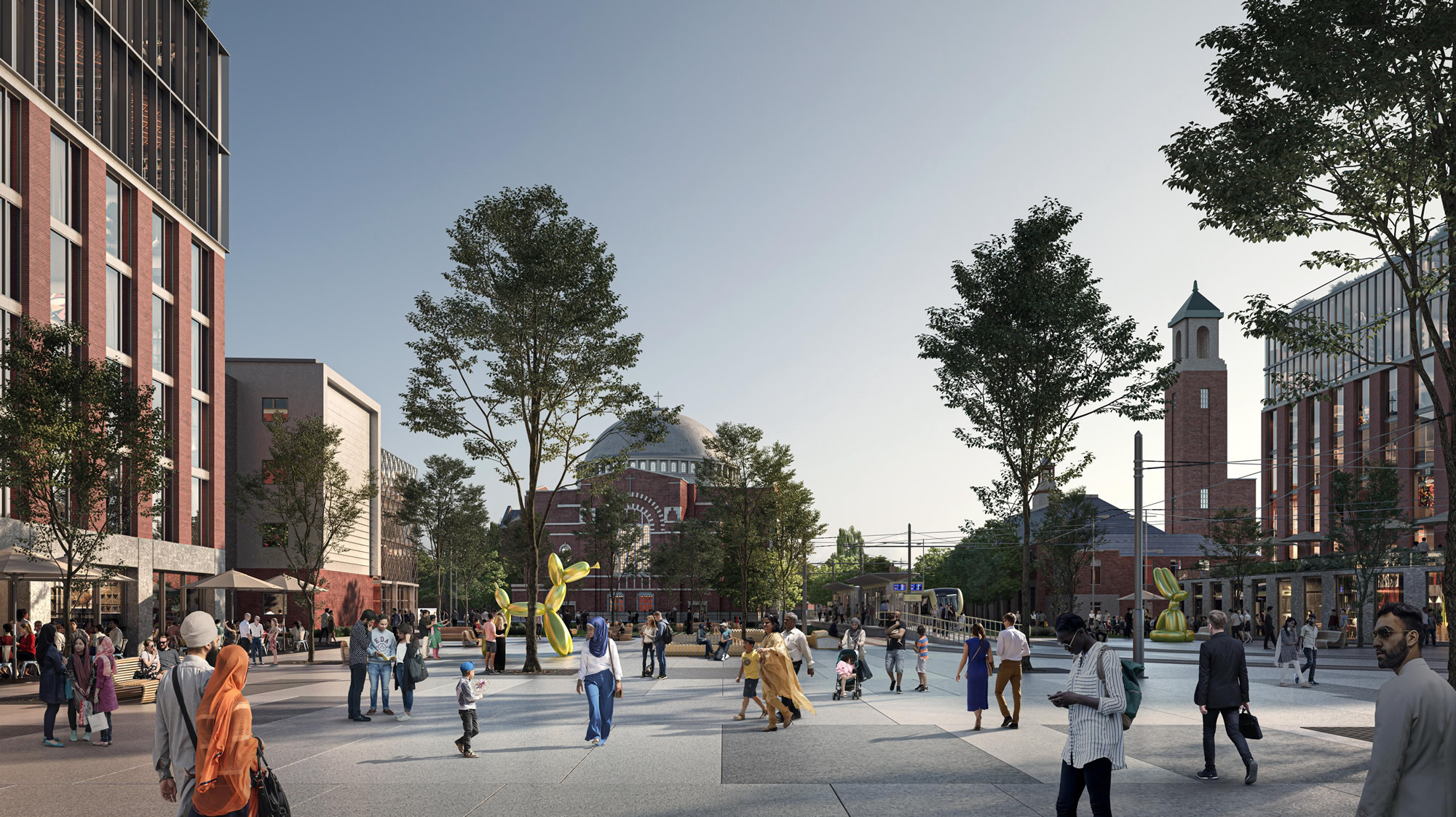 Anyone who has arrived to Rochdale on the train, or indeed the tram, will have some experience of a confusing and long-forgotten end of the town, one which creates a rather “poor first impression and a very unfriendly welcome.”

Those are the words of Councillor John Blundell, cabinet member for Economy & Communications at Rochdale Council, who had been actively involved in the renovation efforts for the ‘gateway’ to Rochdale, and has presented the latest plans and images of what the council hopes it’ll look like in a couple of year’s time.

Earlier this year they went to the public with plans for a huge overhaul of the area, with plans including the pedestrianisation of Maclure Road to create a new public square, new homes and business space and a 500 space Park & ride facility on Miall Street. 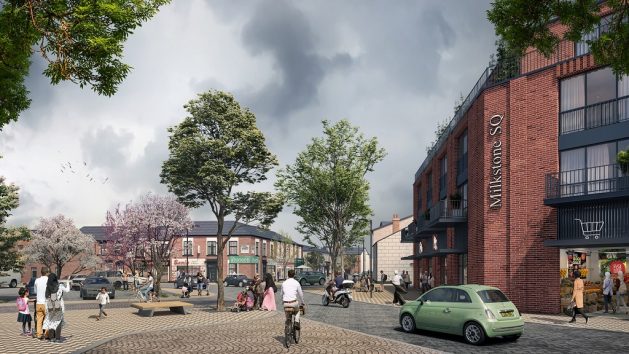 A key part of Rochdale’s future rail and link strategy, the aim is to maximise the sites around the borough’s five stations, creating 7,000 new homes and over 100,000 square metres of employment space along the rail corridor to create up to 11,000 new jobs.

The council is also working with the Greater Manchester Combined Authority (GMCA) on proposals for major transport improvements, including the extension of the Metrolink into Heywood and Middleton and a new rail station at Slattocks.

Working with developers CAPITAL&CENTRIC, these plans include 200 homes on the former Central Retail Park area, which is pretty much right next to the main train station.

Cllr Blundell continues: “These changes will allow us to deliver major improvements to really lift this whole area, while also maintaining vehicle access for all residents and businesses, including along the busy area of Milkstone Road.” 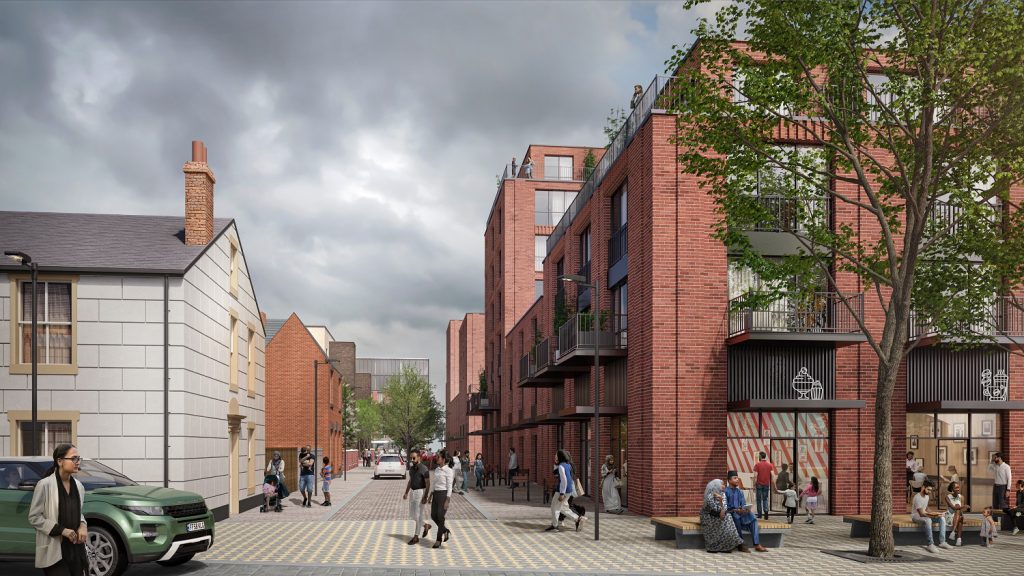 “The only section which will close to traffic will be the area immediately in front of the station, and all access to existing buildings, including the Nye Bevan Centre, Curtain Theatre and St John the Baptist Church, will be maintained.”

These current plans will be used to guide the future planning applications for the area, with Rochdale Cabinet set to vote on them towards the tail end of September.