"Fresh as F*ck" The Manchester Lager served from Brewery to Bar in less than 24 hours!

There's something a bit iffy about the lagers that you've been drinking in pubs around Manchester. 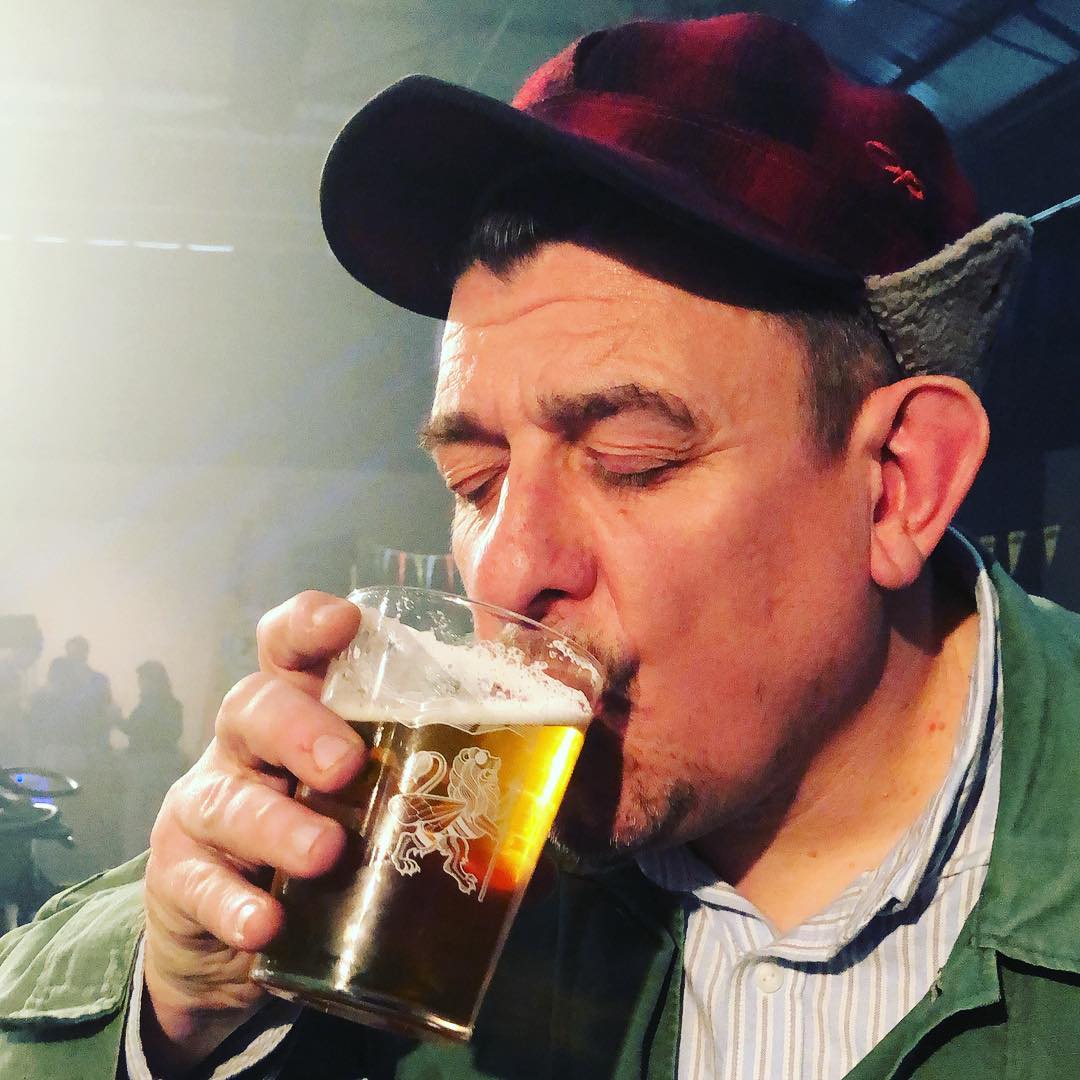 But this isn’t something that’s unique to our city. Drink a ‘Macro Lager’ anywhere in the world and it’s likely that it was all made in the same place, popped in a keg, sat around for a while, and then transported hundreds of miles to the tap and then subsequently – your gob.

In the food world, this kind of practice wouldn’t pass muster – and it’s sorta like comparing an Egg & Cress Sandwich from Tesco to a fresh Bada Bing – we all know which one we’d all prefer in that situation.

So why do we let it happen when it comes to our beers? 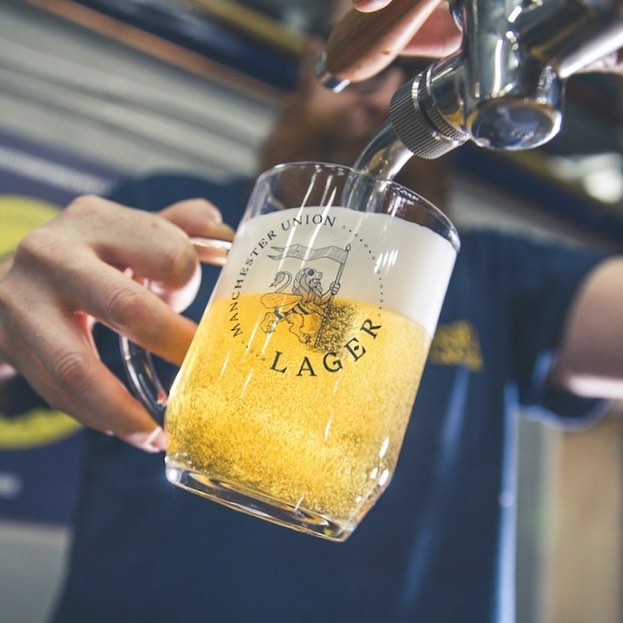 Many argue that these Macro Lagers are, in fact, a by-product of the Prohibition Era and subsequent Great Depression in the USA – where breweries produced cheap, watered down beer to save on costs.

When the Depression ended, these huge companies got to work convincing people that beer was supposed to be watered down, instead of spending the money on improving their recipes – and what we’ve been left with are beers that are very light on ‘flavour’ – tasting like, well, not very much at all.

Recent years though have seen a massive global explosion in craft beers, usually produced locally, often to old, traditional recipes and techniques – and the flavour difference between these beers and the macro beers couldn’t be any more obvious. 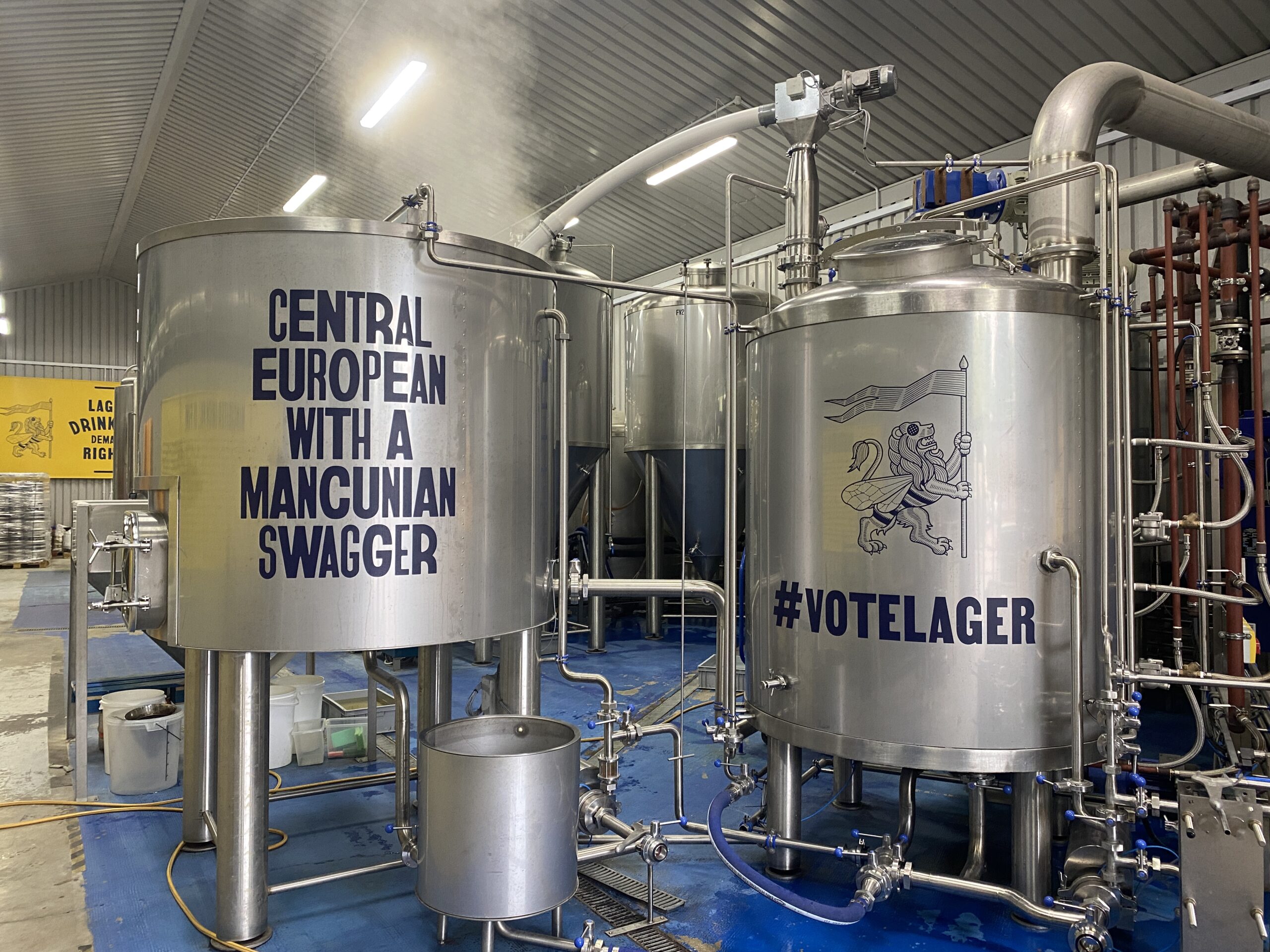 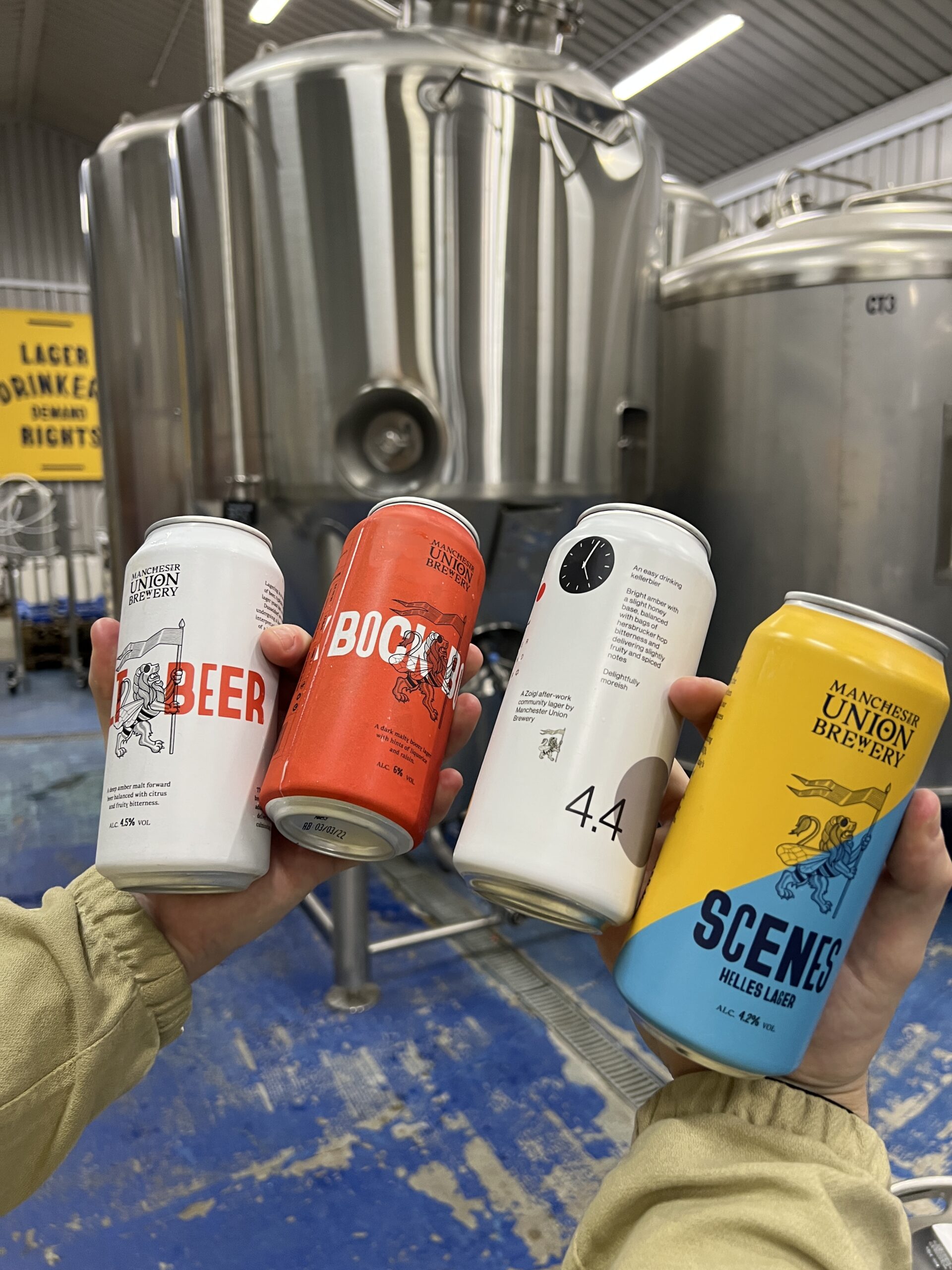 And so, a couple of years back, three men set out to create a lager, one that could compete with these macro beers, was always fresh, was completely Mancunian and best of all – had plenty of flavour. Manchester Union Lager was born.

Made using a 200 year old brewing method known as decoction mashing, something that pretty much died a death in most breweries in Central Europe at some point in the 1800s, Manchester Union Lager has an improved body, a more golden colour and a much bigger ‘mouth feel‘ than traditional lagers.

One of the men behind the beer, Will Evans, explains how “everyone knows what a lager can feel and taste like, but people are looking for better drinking experiences nowadays, and our lager comes with a considerable caramel body from the malt, and a slightly bitter finish.” 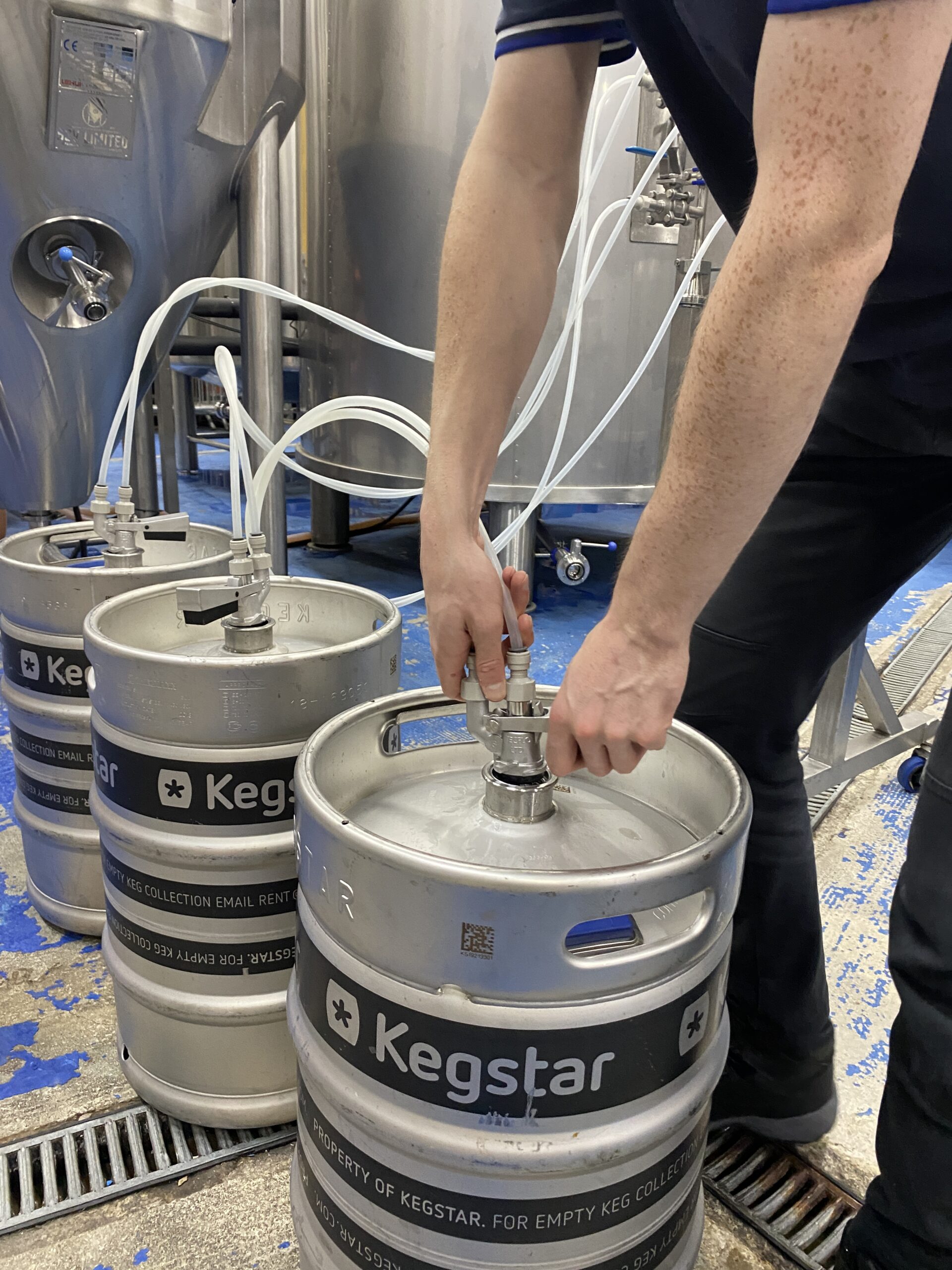 The end result is much closer to a German Helles or a Czech Pilsner than the flavourless ‘macro’ beers that most people associate with lager, and because it’s made right here in the city centre of Manchester – it’s always super fresh. 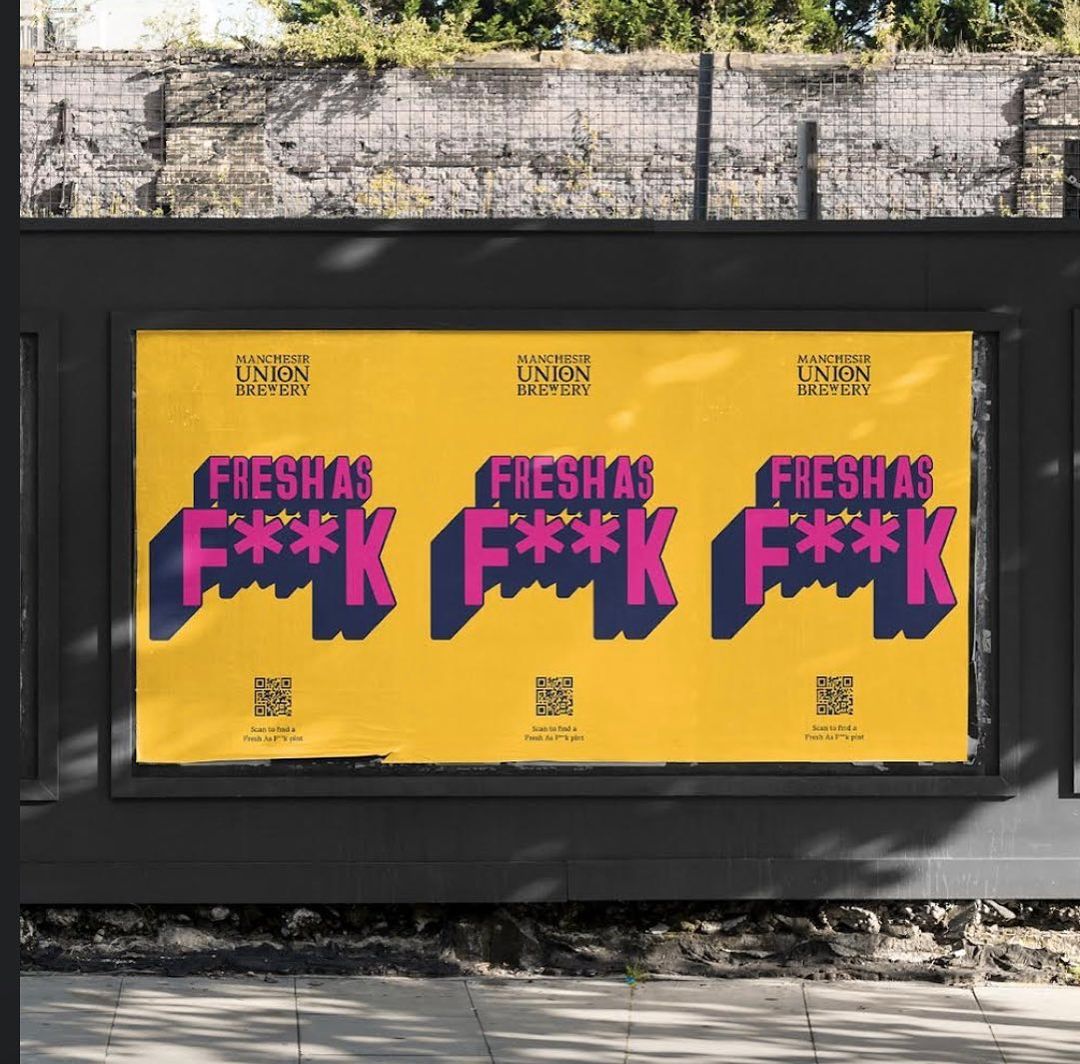 Manchester Union can boast that they can get their beer from the brewery to the bar in less than 24 hours, essentially they tell me it’s “fresh as fuck” – and want to encourage people to drink local. Supporting a Manchester brewery rather than some far-off macro lager producer where the beer is sat around for weeks before it goes into your glass.

There’s no denying that Manchester Union Lager is a fantastic sup, and if I see it anywhere I’m almost certainly buying myself a pint. The difference in flavour, freshness and quality is so far removed from traditional bog-standard lagers – it’s a no-brainer really. 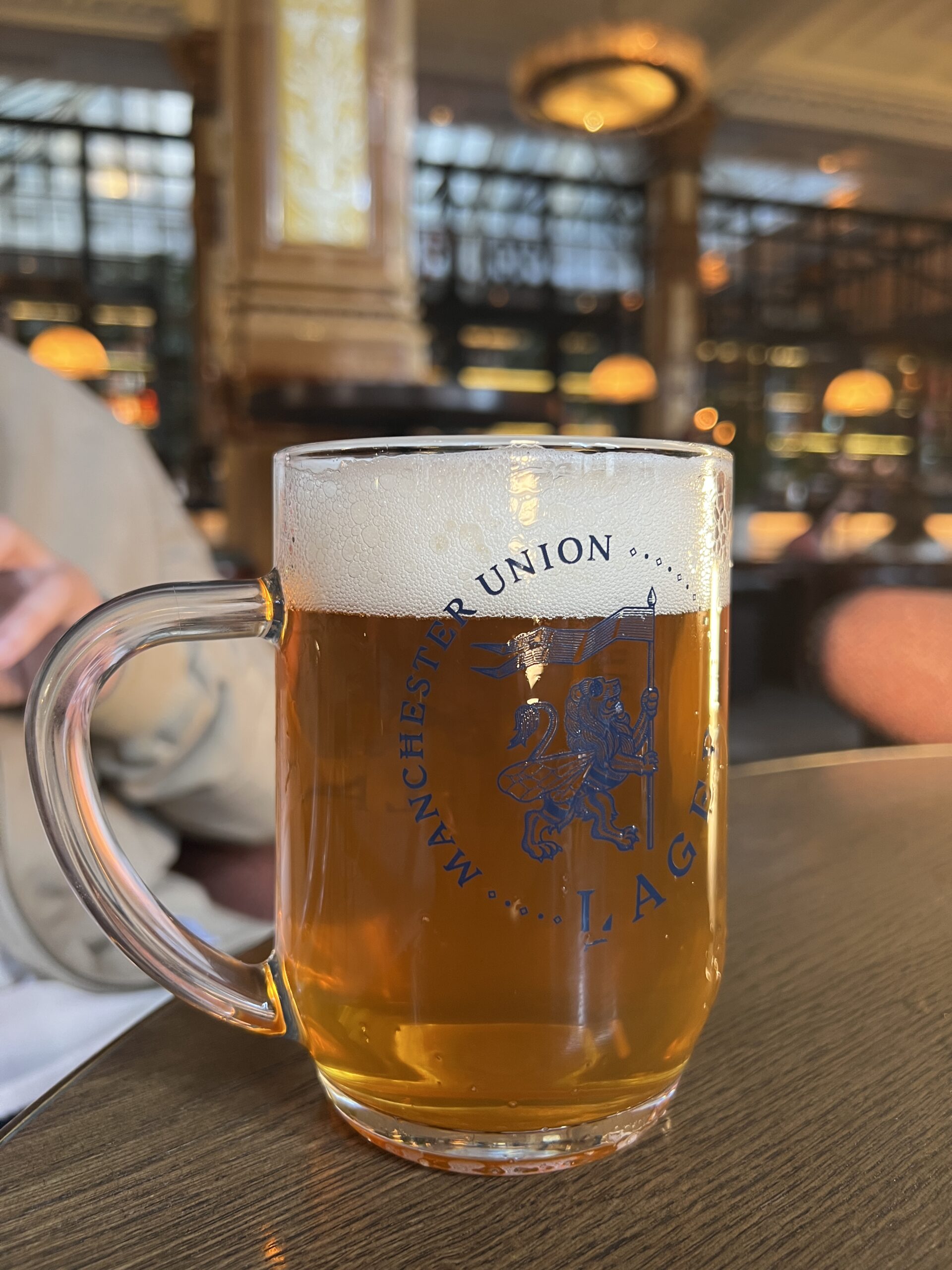 The full list of bars can be found here: