With moments where he "thought this project would never happen", St Michael’s will start construction next month... 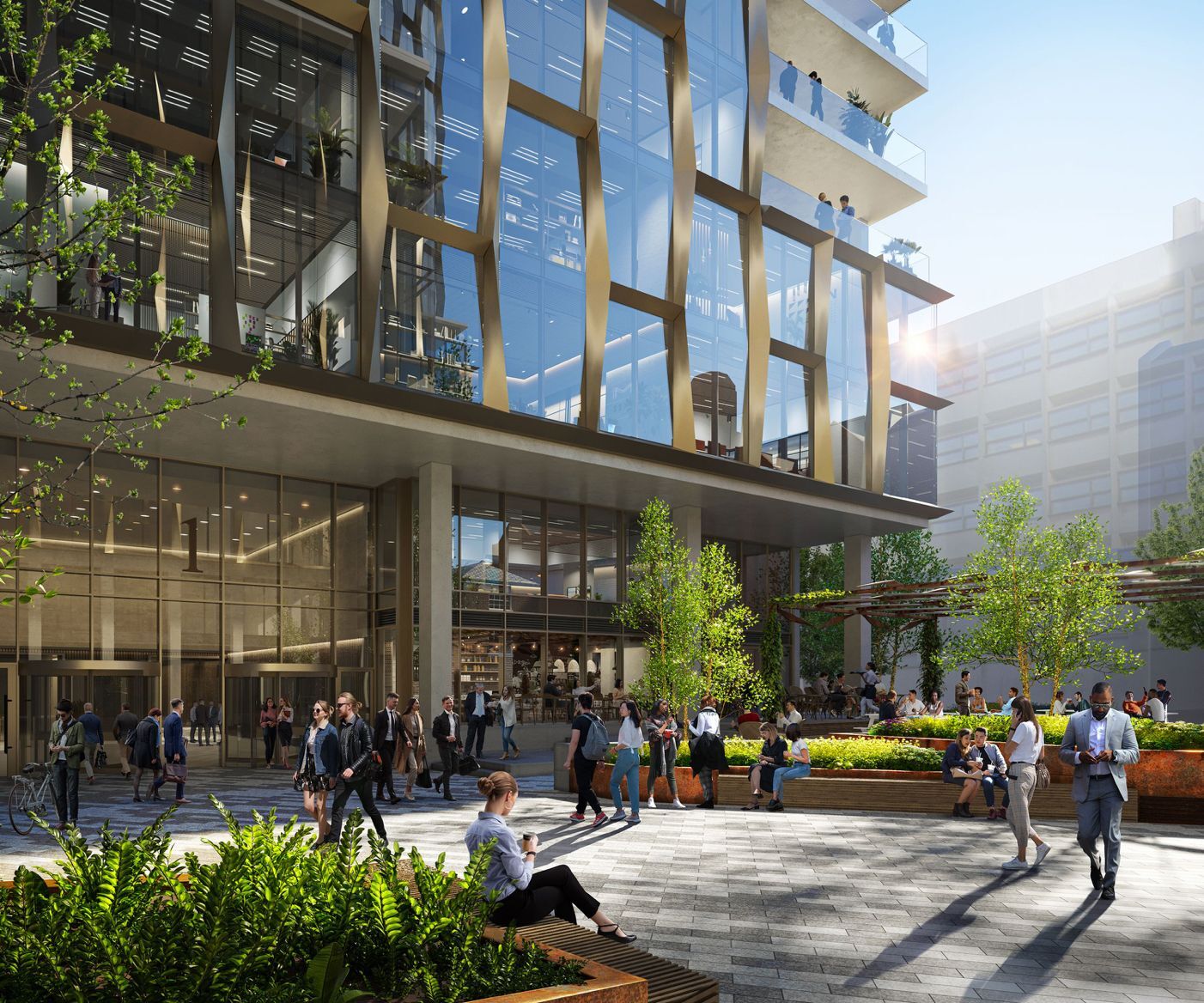 Located on the old Booth Street Police Station in the city centre, and after several re-designs, a global recession, a global pandemic, and more – the development is finally in “the home straight”.

The mixed-use development is being delivered through a joint venture between Neville’s Relentless and US investor KKR – who will deliver 185,000 sq ft of commercial space across nine floors, over the course of two phases. 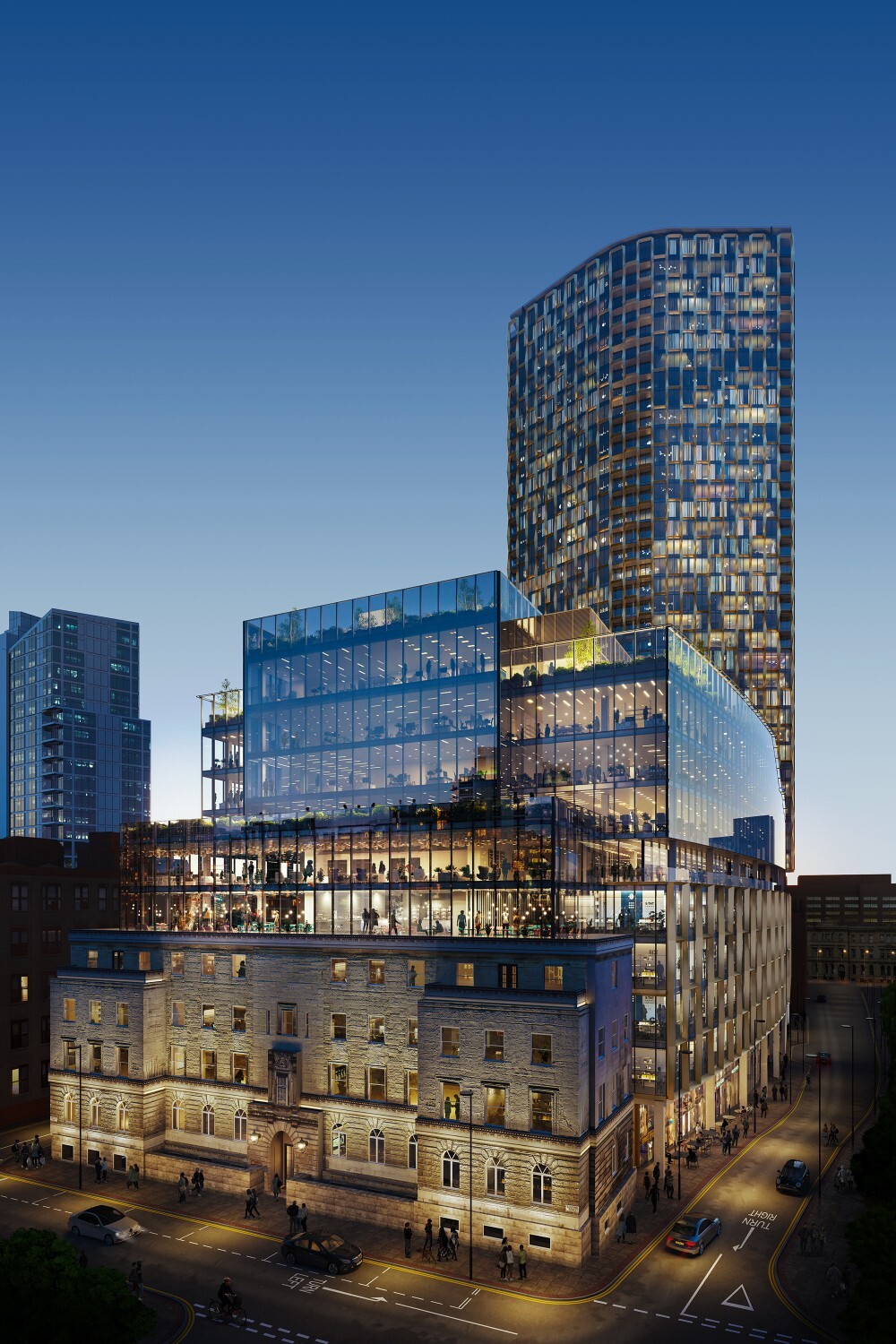 The first phase, set to begin construction in a matter of weeks, will include this office space, as well as St Michael’s Square, a new public space that is designed by Planit-IE, and finally – a rooftop restaurant capable of hosting 900 guests.

Relentless and KKR are aiming for high sustainability credentials with the offices. The joint venture is hoping the offices will achieve BREEAM Outstanding, five stars on NABERS and WELL Platinum status, which would make them some of the most eco-friendly and energy efficient spaces in the country.

The second phase, earmarked for construction to being late in 2022, will focus on the hospitality and residential elements in the form of a 41-storey tower with 191 hotel rooms and 181 apartments.

Neville has described the announcement of a January start for the scheme as “a monumental moment” for his company and the city. 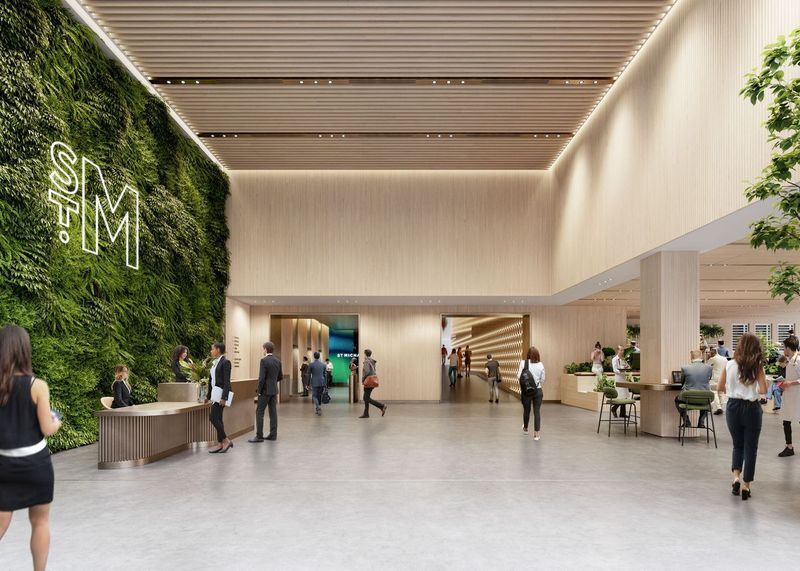 “This will be bringing an important part of Manchester back to life,” Neville said.

“This development will be transformational for the Jackson Row area and confirmation that a start on site is imminent is very welcome,” Craig said. “High quality and sustainable investment such as this is the type of development we should be pitching for as the city navigates its way through recovery from the pandemic.”

Manchester City Council chief executive Joanne Roney said:  “St Michael’s has been a hugely complex development to bring forward and it’s testament to the strength of partnership working in our city that we can deliver programmes of regeneration with this level of ambition. The Jackson’s Row area has a huge amount of potential and it’s great to see this being realised.”