Irish rock band formed in 2011 in Dublin, Girl Band are back after 4 years with a new album set to be released on September 27th.

The hugely-acclaimed debut album, ‘Holding Hands with Jamie’ was filled with thumping songs and imaginative lyrics.

After a brief hiatus due to health issues of the lead singer, the latest album, The Talkies is taking them out on a global tour, including US and Europe.

The first single from the album, Shoulderblades, was released earlier this month digitally and on a 12” vinyl complete with a custom etch designed by artist Damien Tran.

The song, released with video directed by Bob Gallagher and recorded at Ballintubbert House. 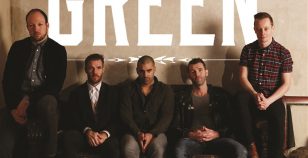 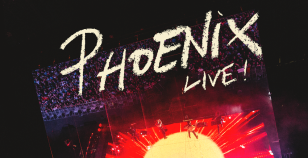