Greens will be serving its famous meat-free dishes in Sale’s Stanley Square. 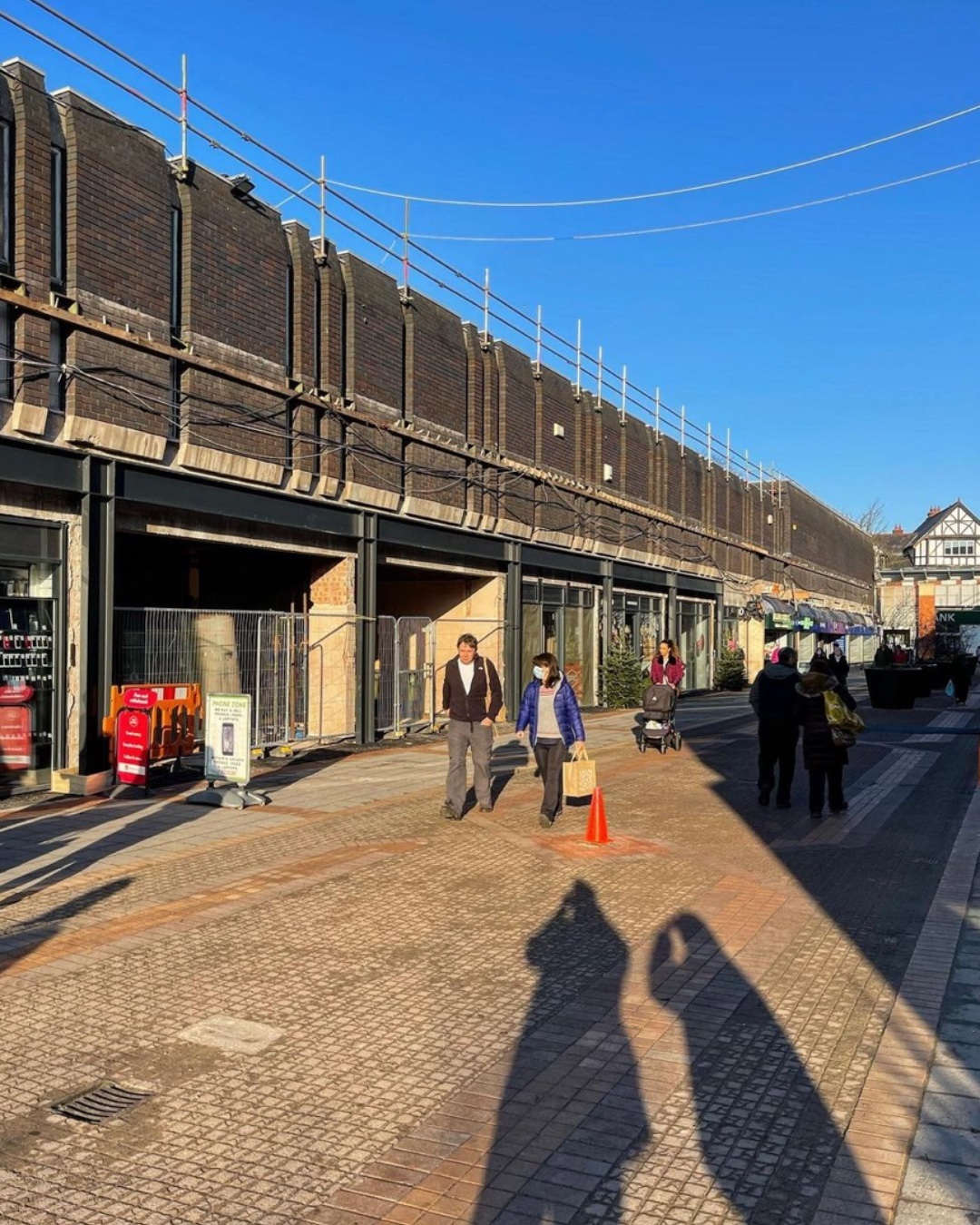 Simon Rimmer’s renowned vegetarian restaurant, Greens has a special place in the hearts of non-meat and meat eaters alike.

A staple of the city’s vegetarian restaurant scene, it was first established in 1990 after Rimmer and his pal, Simon Connolly saw a little vegetarian cafe put up for sale in the fabled land of Lapwing Lane in West Didsbury. 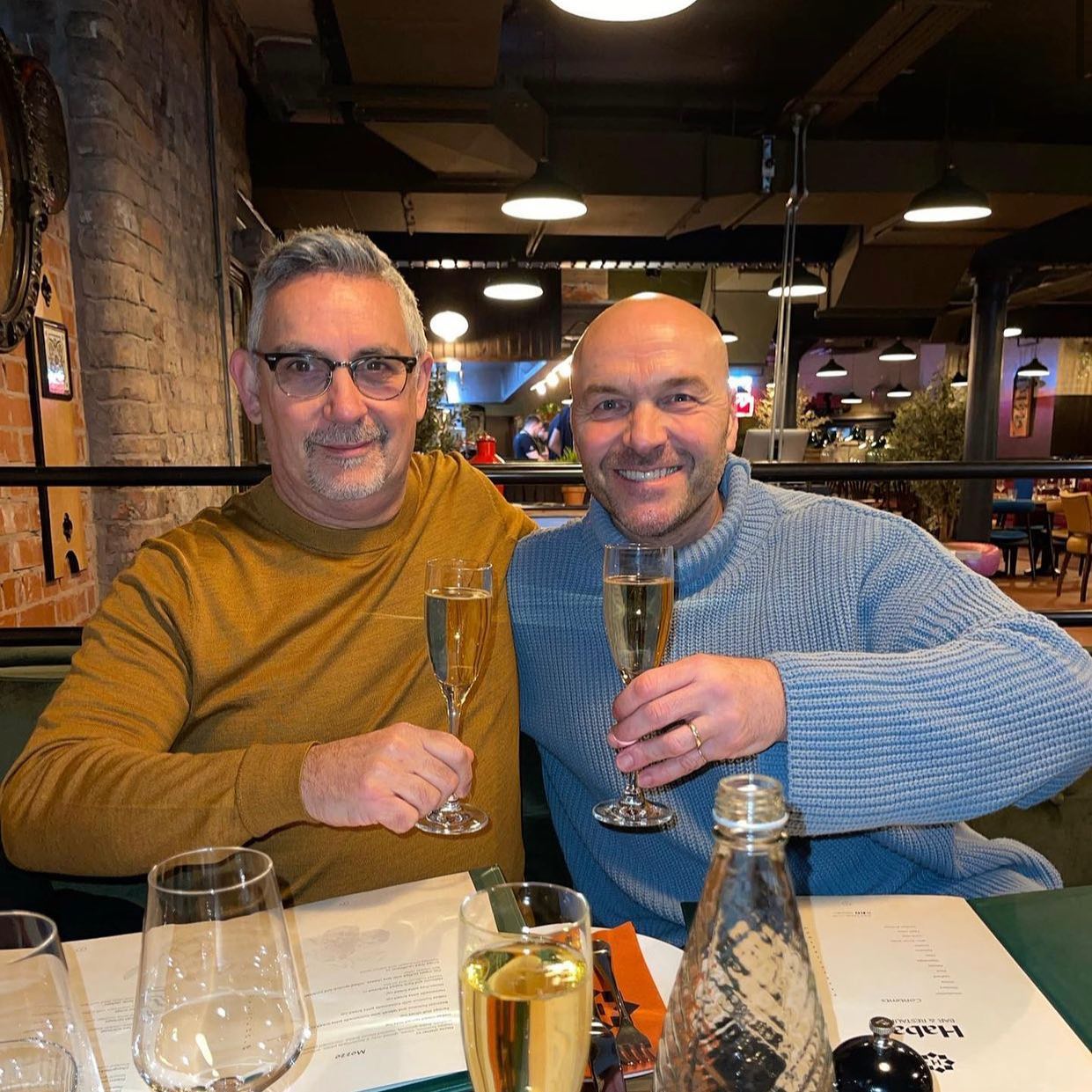 The business began way before Rimmer’s career as a big shot TV Chef who asks celebrities what their favourite biccies are on Sunday morning TV, as when he opened Greens, his only kitchen experience had been from previously serving tables as a waiter.

Armed with enthusiasm, though, Greens became a roaring success and has catapulted the chef into stardom. My mam saw him once on a train and nearly passed out.

Connolly is also still the face of the restaurant, cementing Greens as a high-end, welcoming hospitality destination. 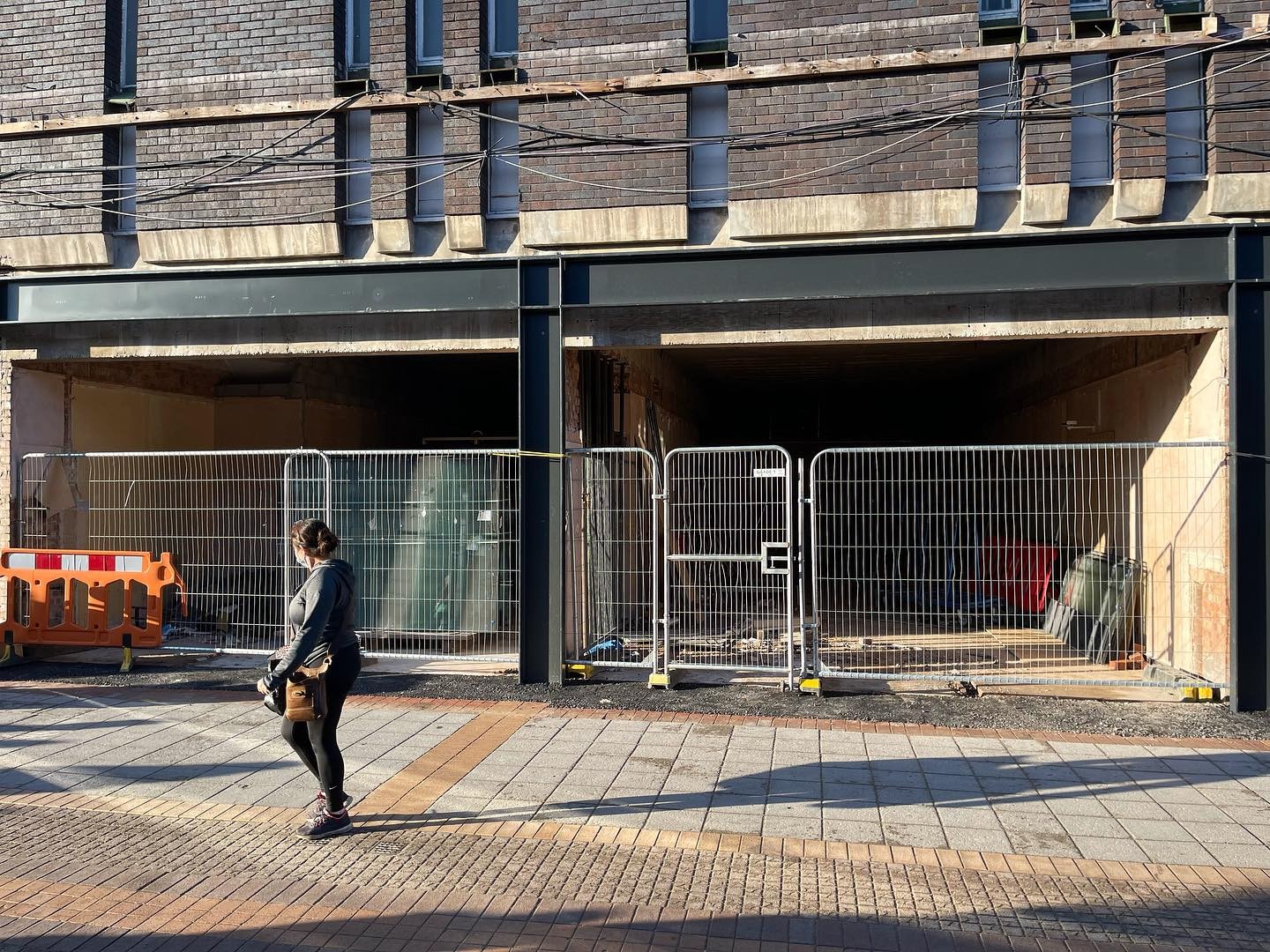 The brand-new Greens will consist of a 60-cover restaurant, with a 60-cover bar and outdoor seating – something that is completely new for the brand.

Apparently, the plans to open a Sale site have been going on for a while now, with Stanley Square being on Rimmer and Connolly’s radar since last summer.

The restaurant will still be fully vegetarian, and will feature some amazing dishes including the Truffled Mushroom Wellington and the staple Red Lentil and Walnut Roast.

With the rise in popularity of vegetarian and vegan diets, the opening of the Sale restaurant is a great opportunity for Greens to serve the dishes they’ve been perfecting for years. 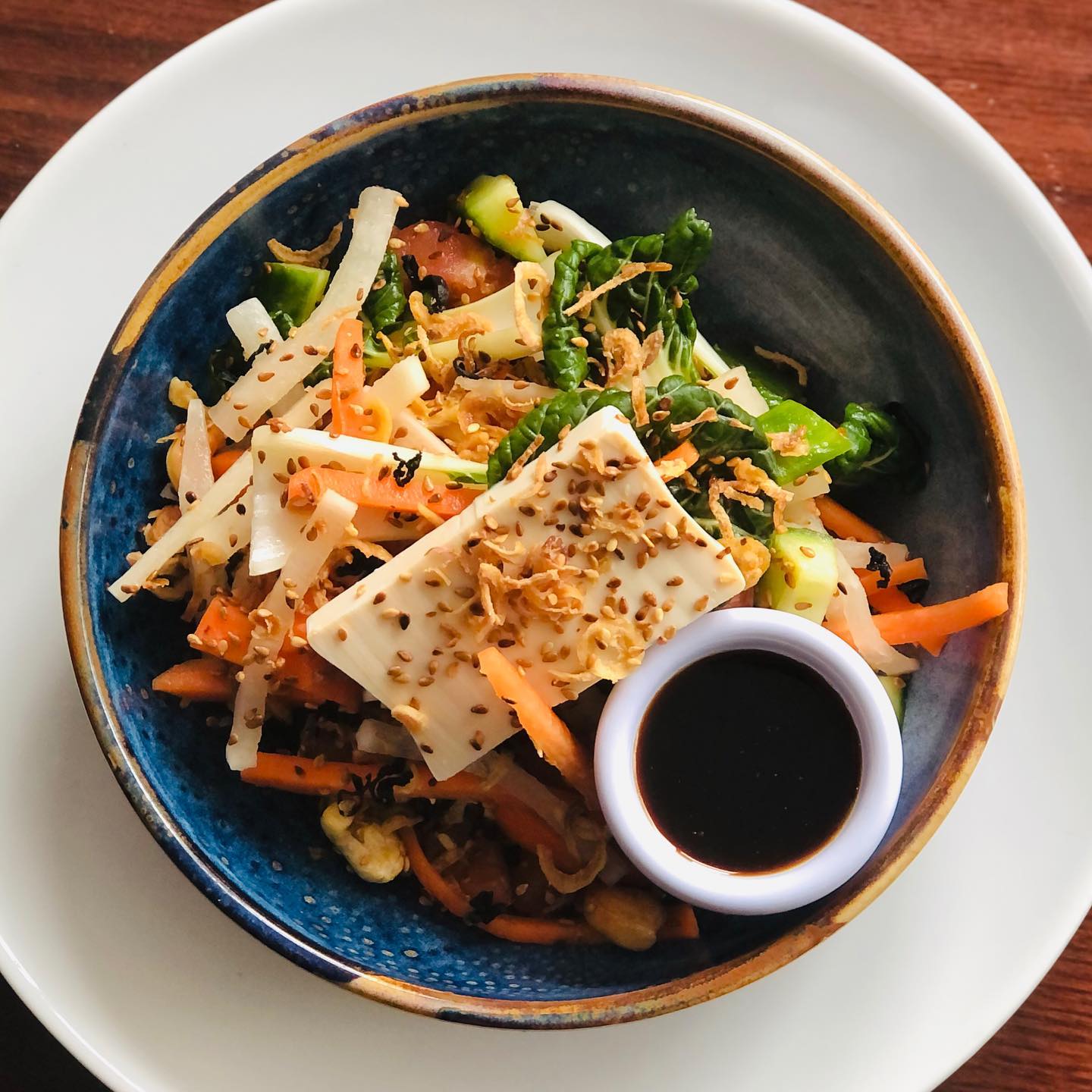 If anyone knows how to make a decent veggie meal, it’s these lads, and they’re joining a whole host of other independent businesses that have popped up in Sale, including the Grapefruit, Mustard, Osechi and Cork of the North.

The brand-new restaurant is being designed by Mark Mason Design, the Manchester-based consultancy behind the design of El Gato Negro and is set to open in as early as May, if all goes to plan!

This is a big one for the veggies of Sale! We all know you’re sick of the cheese and falafel options in your local boozer, so you must get yourself down there.