Could it be the drugs? The booze? Or are there really ghosts at Antwerp Mansion? 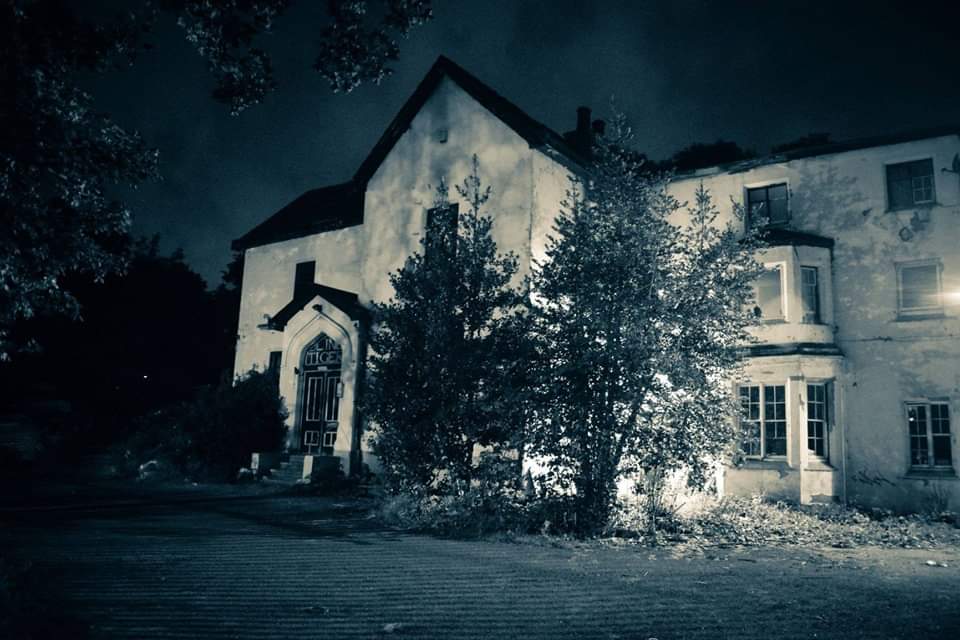 Antwerp Mansion, known in the more recent past as a club-goers haven, is a bit more of an unlikely place for paranormal sightings and perhaps begs the question… is it some form of hallucinogen or are there really ghosts there?

The building was erected in 1842 as a private home in Victoria Park – the world’s first ever gated community for super-rich industrialists.

Historians argue that at some point the mansion was home to the Belgian Consul, as well as being the residence of one single family for a whopping 82 years. 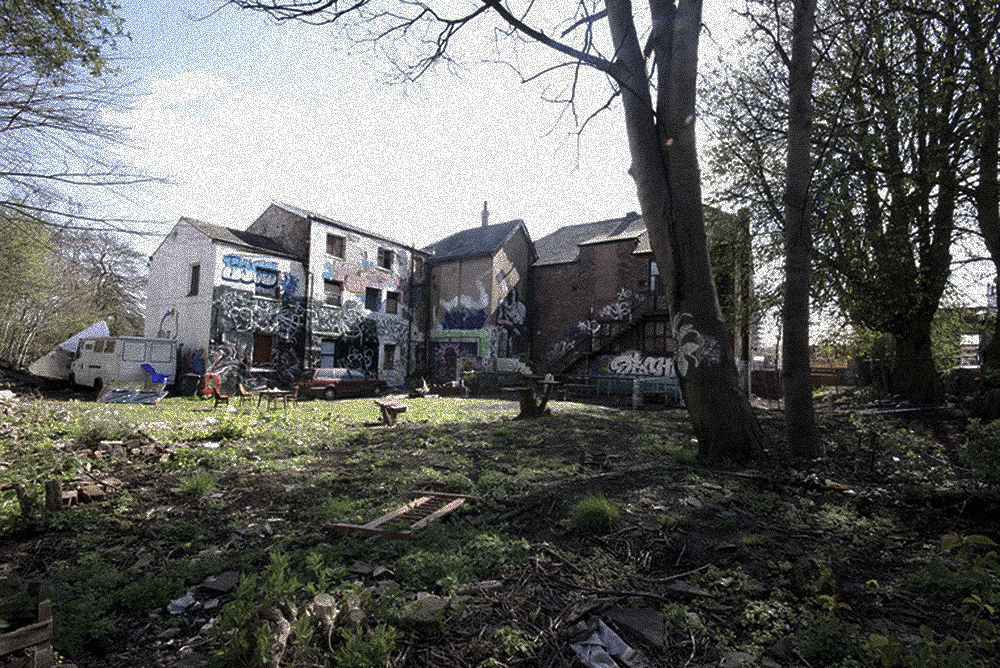 It was then made into a ‘club’ of sorts in 1922, then becoming one of the most important Conservative clubs in Manchester with even Winston Churchill visiting on at least one occasion.

A striking feature of the original building was a stunning skylight between the winding staircase, a feature that was filled in and forgotten about years ago. Why? Well, here’s where it gets creepy… the skylight is rumoured to have been smashed in when a small child fell through it. 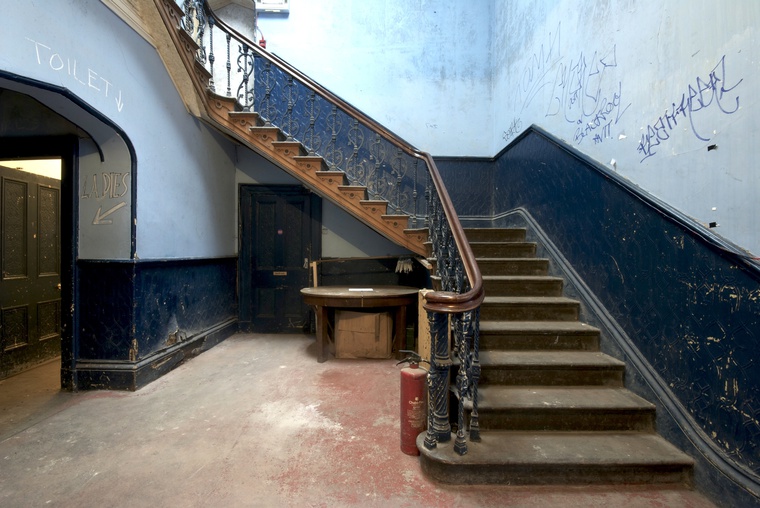 Some years later, there have been numerous reports of people encountering unexplained flashes of light in dark rooms, as well as the appearance of movement out of the corner of the eye, but when you turn to look, nothing is there.

It’s also common for people to feel like they are being watched by an unknown element or presence, with staff also experiencing strange noises when nobody else is around.

Some club goers in 2016, being the last ones to leave when the lights came on, also reported being touched and pushed from behind, but when they looked around to see who the culprit was, saw only bar staff clearing up.

The mansion had so many ghostly happenings that our favourite paranormal investigators Most Haunted came to check it out. The team added to previous hair-rising reports by claiming to have heard someone running up the stairs, glasses smashing, knocking, tapping and humming. 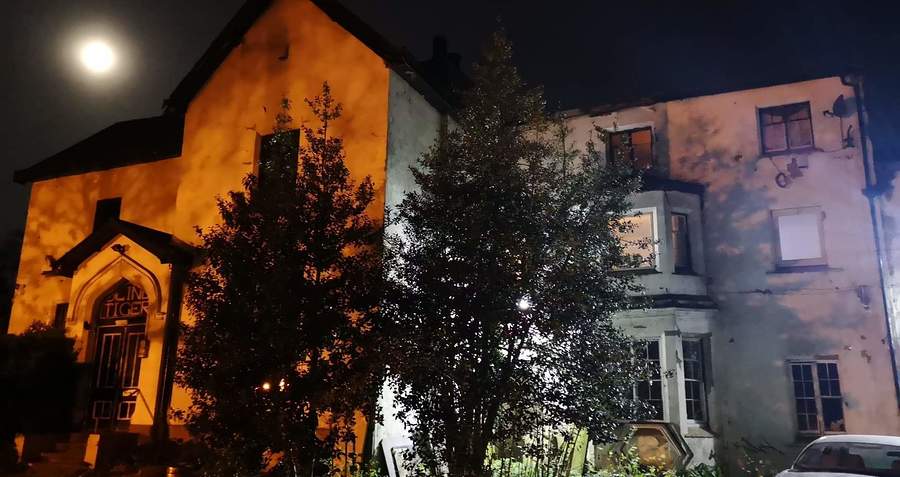 This used to be one of my favourite ‘haunts’ (geddit?) but I might think twice about going there at night now.

Antwerp Mansion sometimes offer up Ghost Tours and ‘Hunts’, giving you the chance to tour the building at night and see for yourself if it really is haunted. Keep an eye on their social channels for the next events.