Where are they coming from? Is it Roman soldiers, walkers, tectonic movement or something else entirely...? 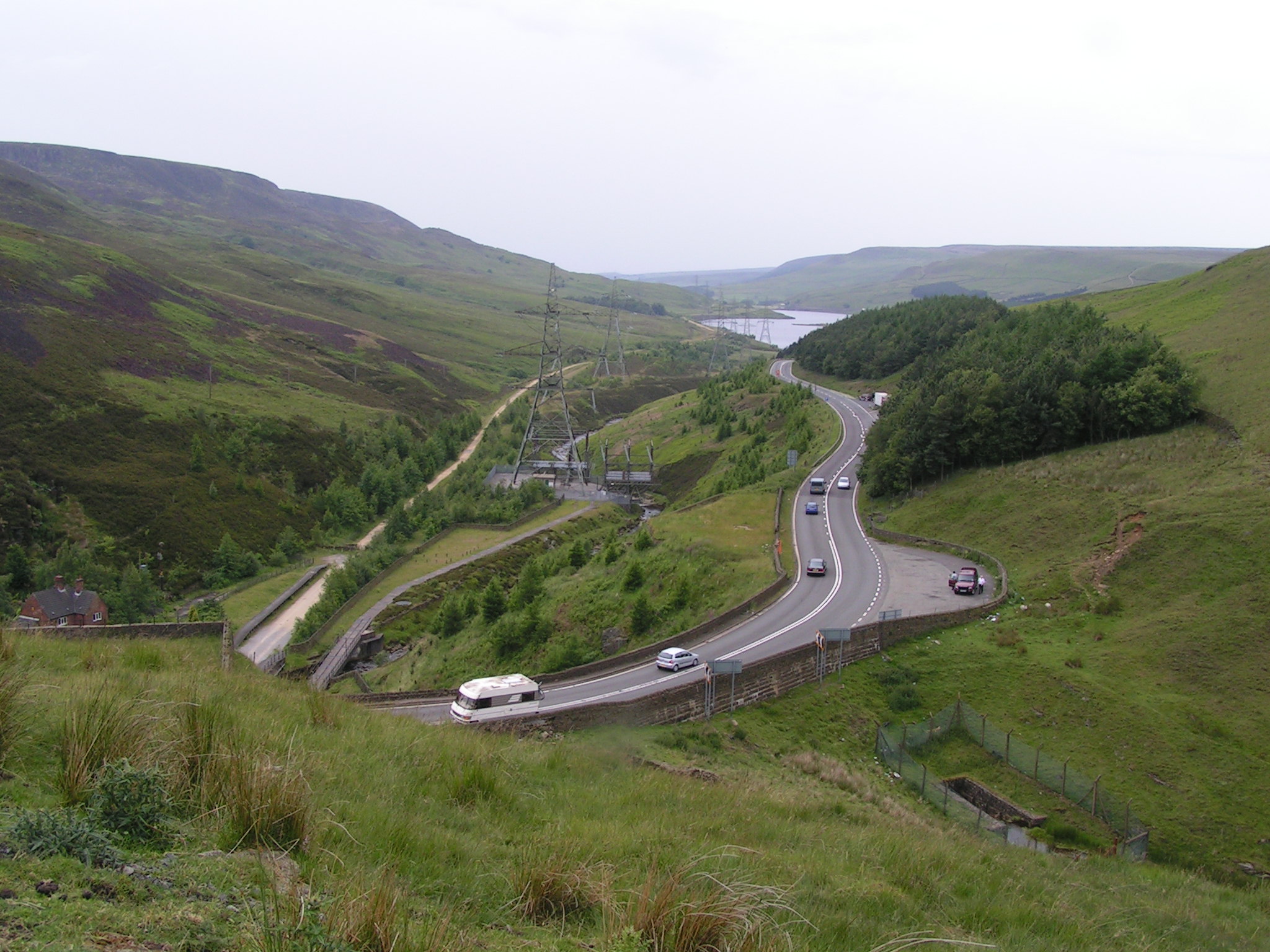 The Longdendale Valley stretches through the Peak District for 15 miles with two peaks either side known as Shining Clough (already that could be the murder scene of a Netflix documentary) and Bleaklow. The area is seriously isolated and despite a few major roads, requires mostly scrambling through on foot.

The area has been a hotspot for ghostly encounters and haunting happenings for many, many years with the two most prominent and recurring stories revolving around both the Longdendale Lights and Longdendale Ghost Bomber.

I’m going to take you back to a time I don’t remember because I wasn’t even born, Valentine’s Day 1995…

Travelling through the Snake’s Pass with her daughter and baby grandchild in the back seats, Laverne Marshall suddenly saw four or five balls of lights dancing around the area immediately in front of her car. 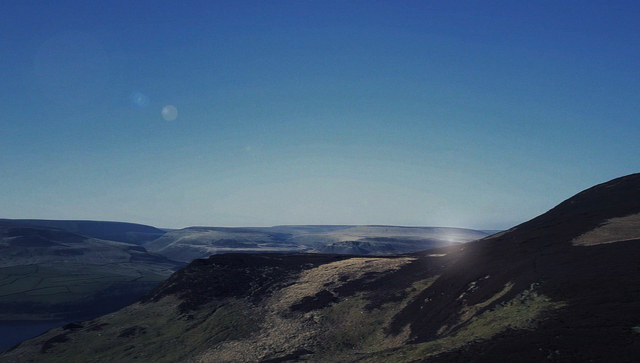 After ensuring it wasn’t her daughter with a torch, the lights began to move. Watching in her rearview mirror, the lights wandered slowly over the top of the bonnet before splitting into two groups, circling the car to the boot.

They regrouped, in army-style single file, moving back across the sunroof and to the dashboard.

Surrounding the car was nothing but eerie moorlands so Laverne decided to keep driving. Once they finally reached the safety of street lights, the lights blinked out.

The two women have been disturbed by the encounter ever since.

Following the instance, a local newspaper interviewed Sean Wood whose house overlooks the Woodhead Pass. From his window, he can see the exact location where the lights appeared and Sean was not surprised by the instance. He had been seeing the lights since the 1980s. 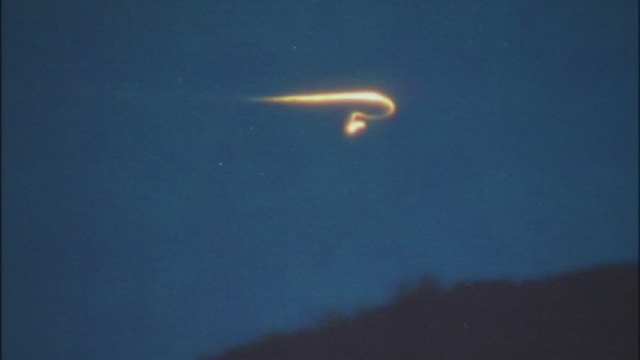 In fact, Sean told the story of a time when the lights filled his entire room with a chilly glow. He went outside to investigate and saw a large pulsating light right above his house.

The lights appear all along the 15-mile ridge and reports date way back to before the 1940s.

The lights were reportedly very active in WWII but were mostly dismissed, being rationalised as military activity. Just a decade later, the lights reappeared and have had regular sightings ever since.

They’re seen that often that calls to the police have been made reporting people stuck on a walk. But mysteriously, whenever Mountain Rescue or the Police arrive, the lights disappear as if melting into the valley. 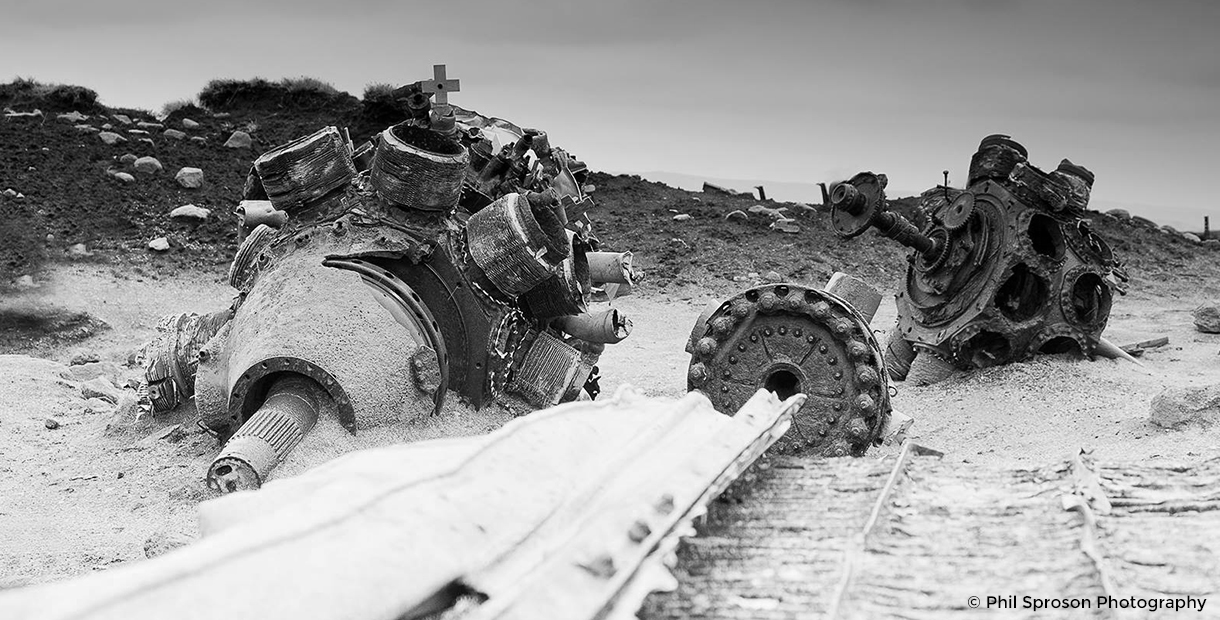 To get some sort of explanation of any ‘haunting’ is pretty difficult. But what could link the lights to the hills are the scattered rusted remains of WWII aircraft across the tops of Bleaklow. The aircraft themselves weren’t shot down during the war, instead crashing in the bad weather that the area is well-known for.

That still doesn’t explain why the lights are common in folklore which stretches back many centuries, way before aircraft existed. In fact, they were once known as ‘Devil’s Bonfires’. Some stories explain the lights to be from Roman soldiers and were the flames from their torches. 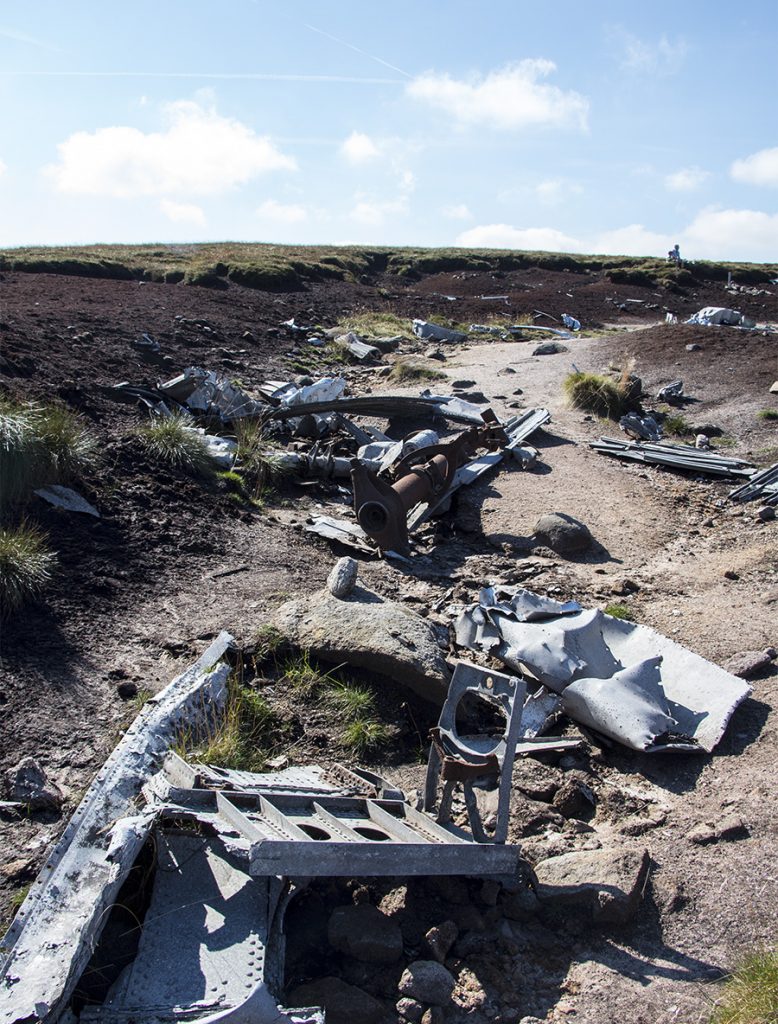 The lights have even made national news but still, there’s no perfectly rational explanation. Scientists have offered one in the form of the lights being a result of movements within the Earth’s crust causing magnetic forces to produce the lights.

But that explanation would mean that the lights would emanate from the ground, but there’s never been one single report of the Longdendale Lights anywhere but in the sky.

Whatever is happening I doubt we will find out the true explanation any time soon. Wherever they come from, it doesn’t get rid of the fact that they are seriously creepy.

The entire area is eerie and paranormal encounters like this only make ‘Shining Clough’ and ‘Bleaklow’ a little more… bleak.

There’s a 21 inch pizza coming to the Northern Quarter