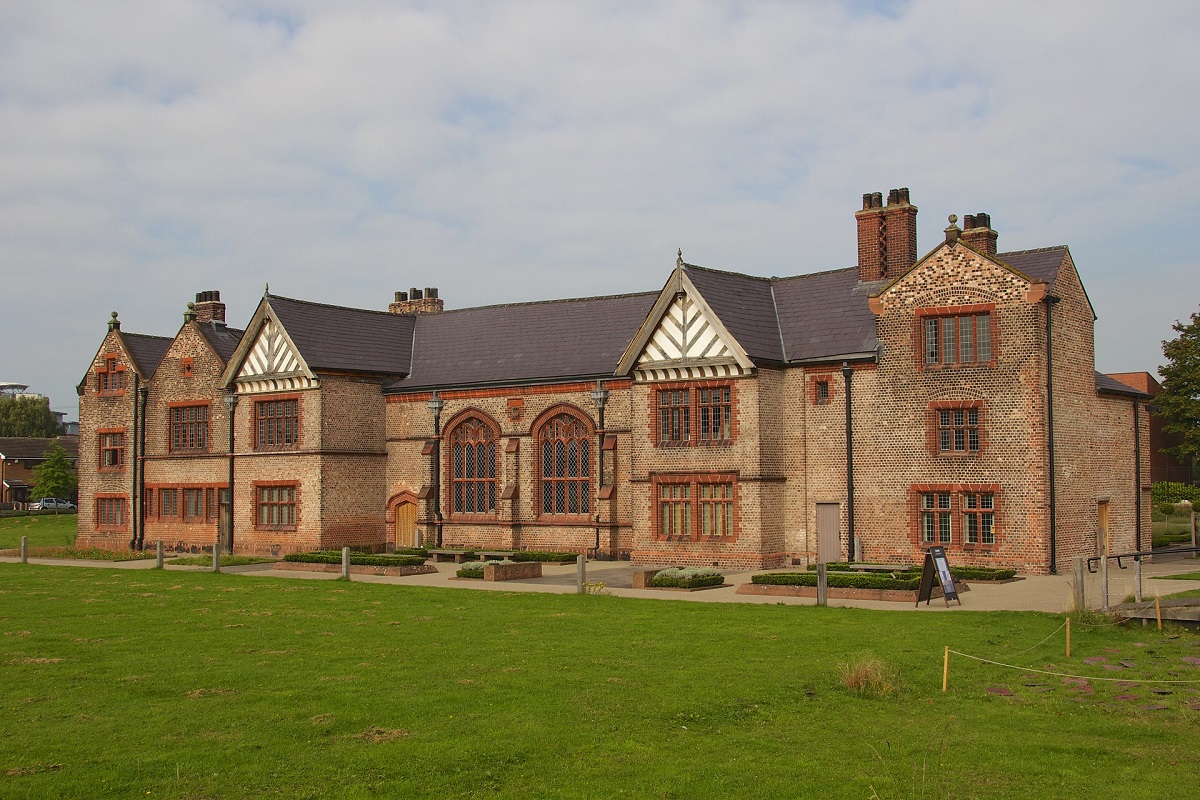 You know those places that give you the creeps even just being near them but you don’t even know why? Ordsall Hall fits that criteria exactly.

I mean, the fact you can watch a live GhostCam and have a creepy sleepover with whatever lurks in the shadows overnight certainly adds to its chill…

Ordsall Hall has been voted one of the most haunted buildings in the North West, so you should probably approach with caution. It’s also slightly unnerving to see a 15th century building stick out like a sore thumb in the middle of a very urban Salford, but that’s by the by.

I should probably start off with a little bit of history. Ordsall Hall dates as far back as 750 years ago and is known as the alleged site where Guy Fawkes helped devise The Gunpowder Plot – the street beside it is named after him. 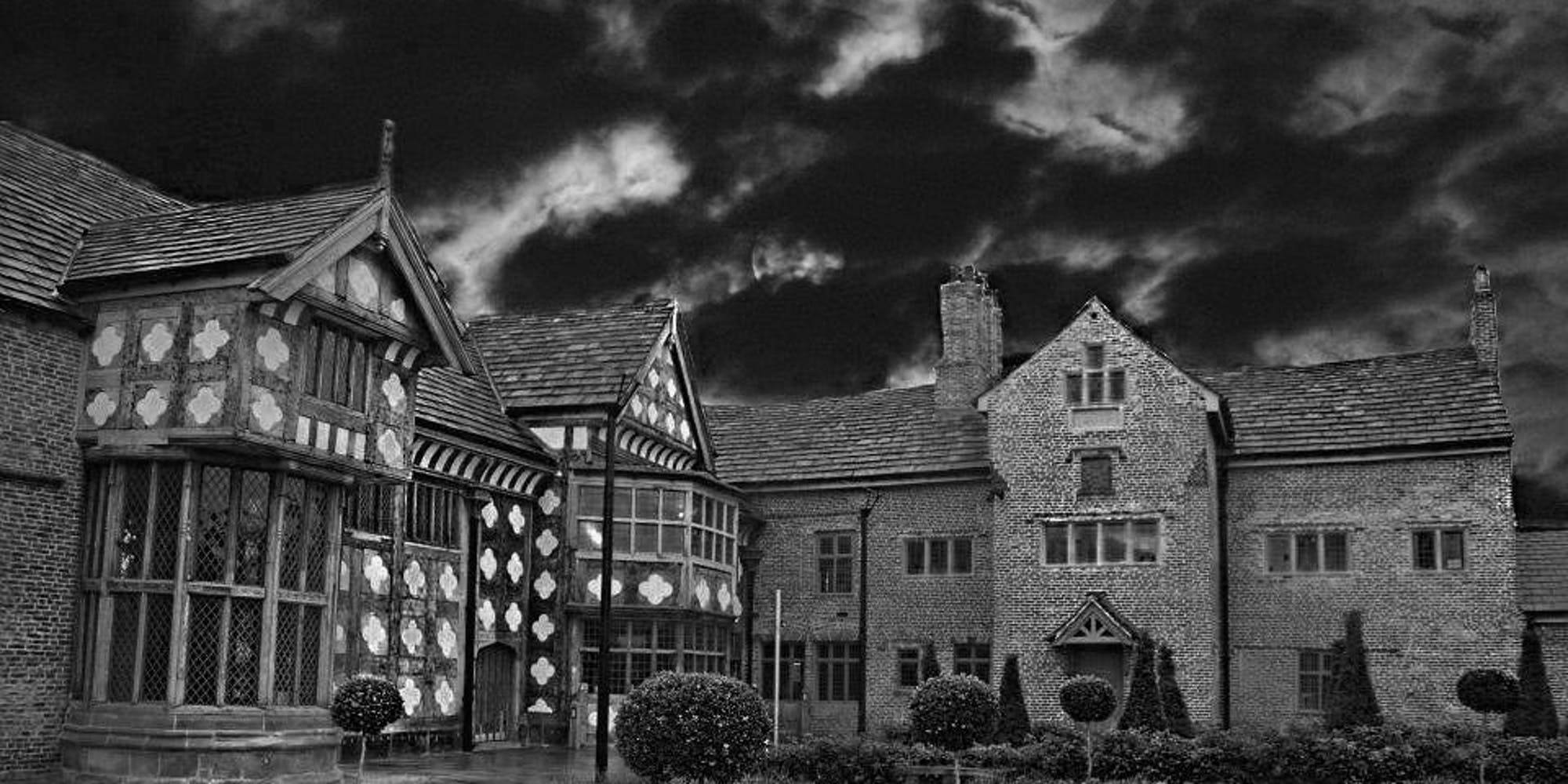 However, I know this not to be true as he actually came up with it at Coughton Court in Worcestershire and one of the Ordsall Hall staff has corrected history books by stating: “Guy Fawkes never came to Ordsall Hall. It’s a famous legend, made up by William Harrison Ainsworth in 1841.”

Now for the eerie stuff – the ghosts of Ordsall Hall. And wow, are there quite a few.

The most reported place for paranormal activity seems to come from the Star Chamber, where it’s said that voices of small children are often heard. 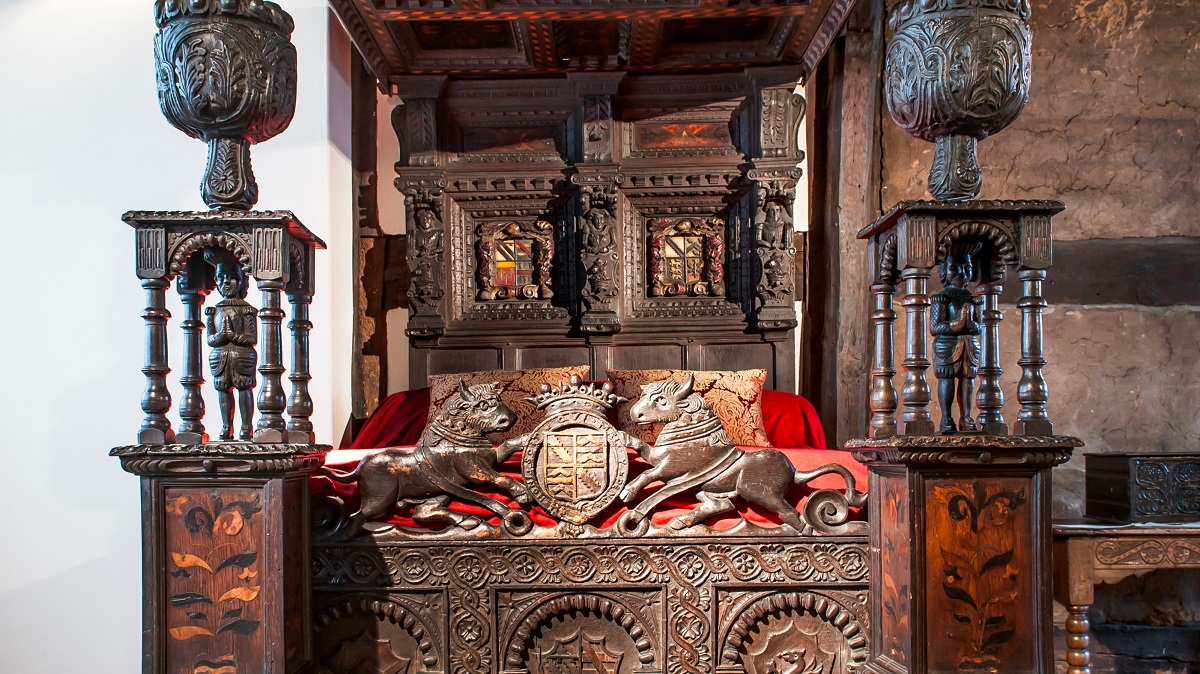 To add to these spooky voices, visitors often comment on strange sightings followed by shivers and cold drafts from nowhere and what appears to be ghostly hands on shoulders. One visitor even noted that the atmosphere changed in the room, becoming violently oppressive and feeling a sudden and intimidating presence.

When taking part in one of Ordsall Hall’s ghost walks, a medium comes along for the ride and tries to make contact with the spirits.

On this particularly occasion, the medium told the group a man was standing near one of the doors and was purposefully upsetting the women in the room as they weren’t permitted entry. The man he was talking about is said to the be the ghost of John Radcliffe, former Lord of Ordsall Hall and it’s said that he doesn’t take kindly to strangers in his old bedroom, often grabbing visitors or shoving them. 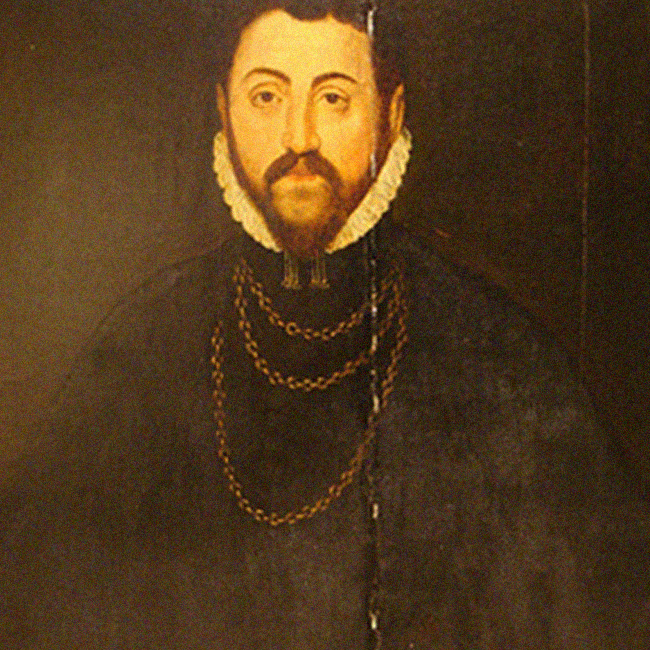 Not a lot of stories are more chilling than that of Cecily’s, a young woman living at Ordsall Hall who was jilted on the morning of her wedding and, unable to cope with the heartbreak, threw herself to her death from the top of the main staircase. It’s reported that when Cecily’s around, the smell of roses fills the air.

Another heartbroken resident, The White Lady, died by jumping off the balcony from the Star Chamber in 1599. She appears as a woman in white or as a candle floating on its own and is said to be searching for her twin brother to arrive back from battle. He never did, hence the suicide.

In pictures taken three years apart in the Star Chamber, you can see the same ghostly whip floating around – which even our good friend science has ruled out as light refraction and instead ‘spirit energy as it begins to manifest.’

Other ghostly activity around Ordsall Hall includes responsive tapping and bangs, people reporting they have been touched or grabbed, the sound of a lady’s voice, strange whispers and sometimes even flying books. 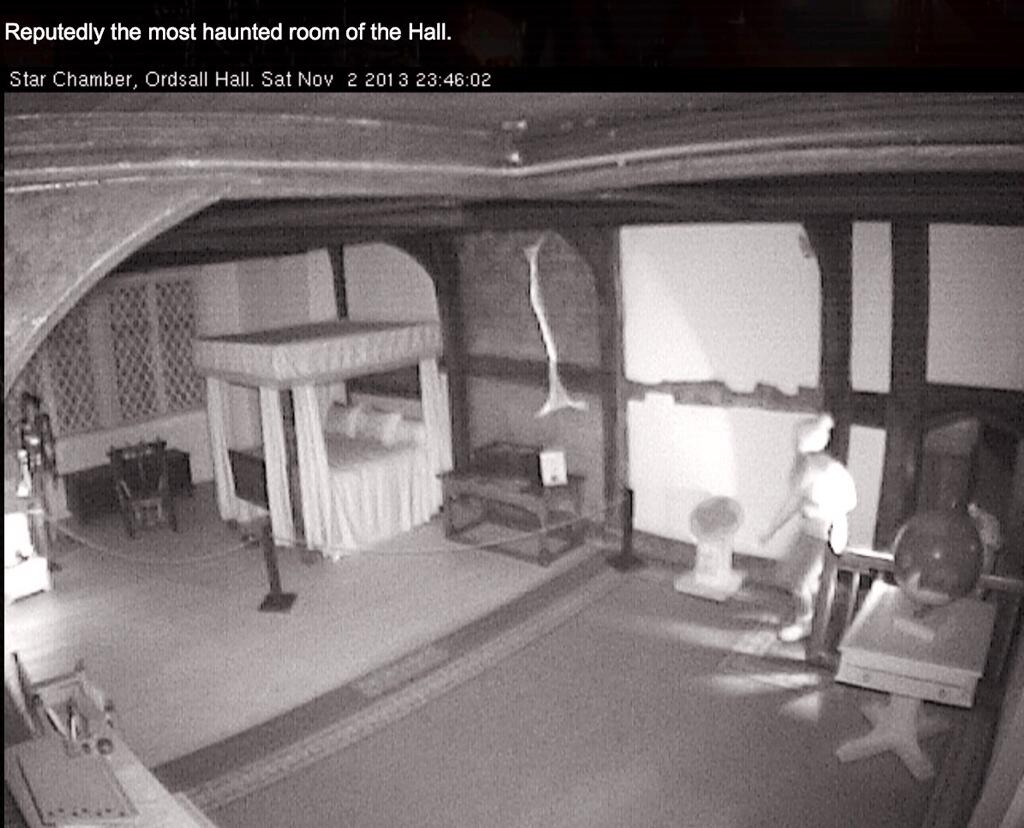 In 2004, TV’s Most Haunted crew visited Ordsall Hall and numerous accounts of supernatural and poltergeist activity was reported including moving tables and one of the crew even getting grabbed by an unknown force.

Members of staff at Ordsall Hall are usually quite accommodating of the ghosts – you wouldn’t work there otherwise, surely? One staff member though, when opening up for the day, knew that the building was empty but could hear her name being called from across the gallery.

Ordsall Hall is now back open after the COVID-19 lockdown. To visit you’ll need to pre-book a ‘stewarded’ visit…

Someone has set up a £700k Crowdfunder to buy The Trafford Centre!