Bottles of Gordons and Smirnoff Vodka aren’t the only spirits knocking around this countryside pub in Middleton. 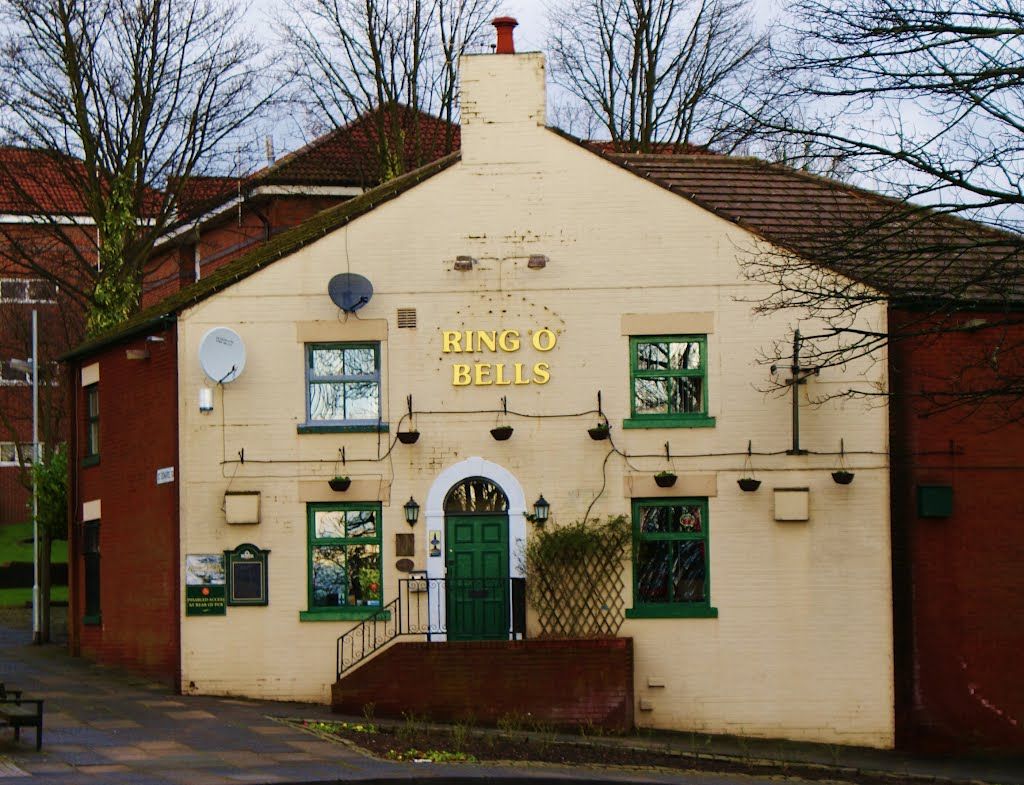 This building is teeming with strange activity and is known as one of the most haunted places in the whole of the UK.

Starting from the very beginning, the site is said to have foundations which date back as far as the Saxon period, but the land itself has even more history than that.

The land, so it goes, is said to be the site of an ancient Druid temple in the Bronze Age. Now, I didn’t know a lot about the Druids until about 45 minutes ago, but by all accounts, they were into some pretty scary stuff.

The religion of the Ancient Celts, Druidism is not unfamiliar with the practice of dark rituals and even human sacrifice. So, it seems from the get-go, this land is charged with spiritual power. 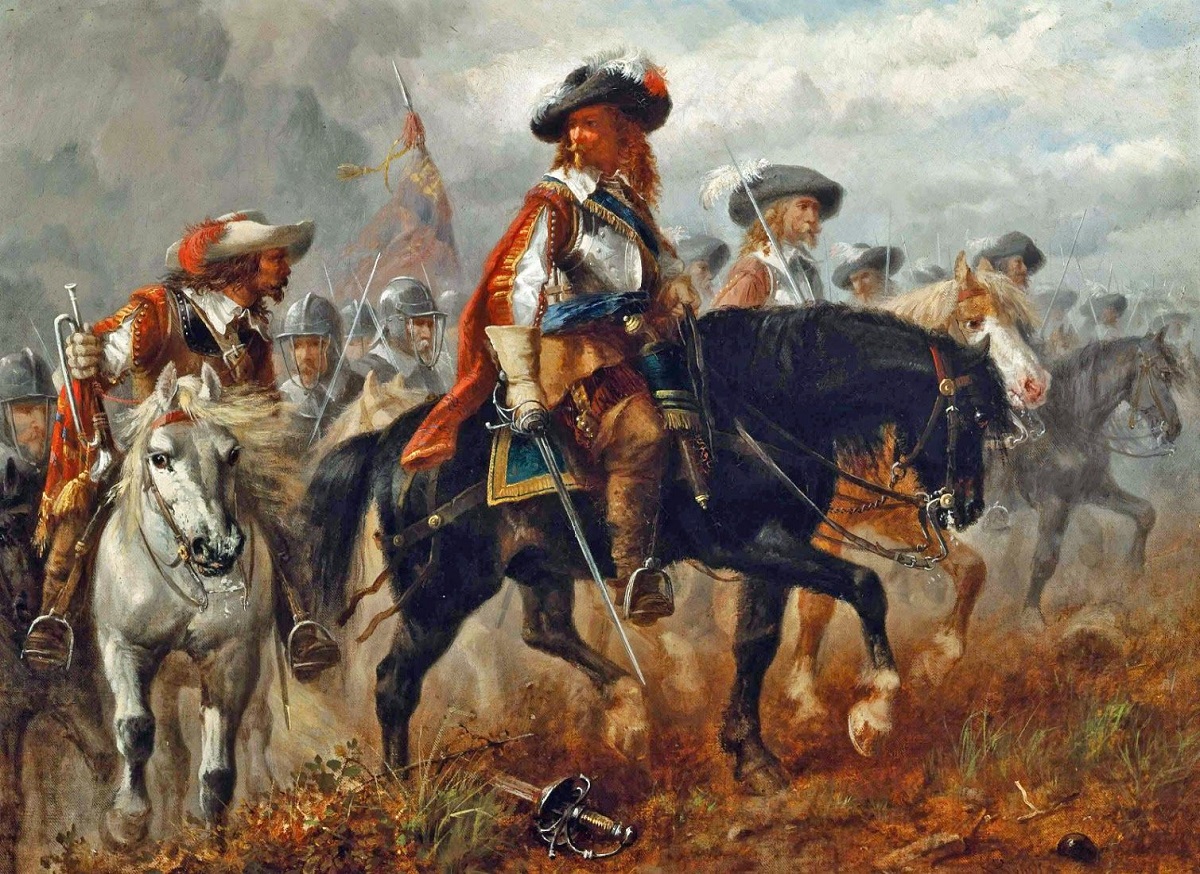 The pub itself goes back as far as the 12th century in parts, and the four walls have been a hot-bed of activity ever since. The resident spirit is known as the Sad Cavalier – who owners have nicknamed Edward. He tends to make himself known by moving glasses along the bar, stomping hard, heavy footsteps on the upper floors, letting out peculiar moans, grunts and even the occasional rock thrown at the landlord or regulars.

History tells us that Edward could potentially be the son of Lord Stannycliffe, and the tale of his death might explain why he is so melancholy.

During the Civil War, Middleton was a strong Parliamentarian camp, although a small group of Royalists were there using the Ring O’ Bells as a secret base. There was said to be a tunnel that ran from the pub to the local parish church to be used as an escape route if the Roundheads ever caught wind of their plotting against Cromwell. 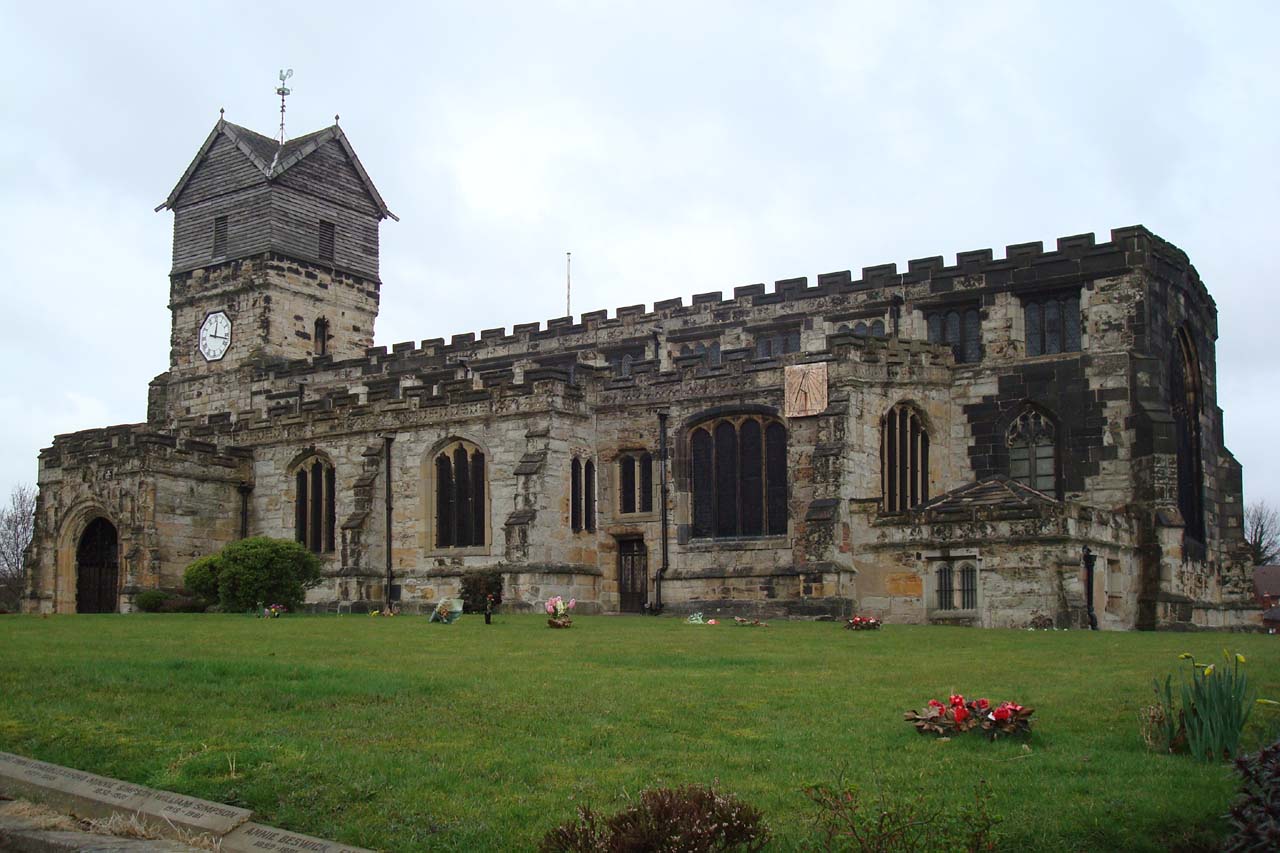 The sitting room on the upper floor is said to have sudden temperature drops- and many people have speculated this might have been where Edward and his Royalist friends might have met to do their plotting in secret.

One cold, winter night, the small group was betrayed and used the tunnel to seek refuge in the church. However, the Roundheads were waiting for them, and what followed was a brutal massacre where they were killed, dismembered and buried in the cellar of the pub.

Despite there being helmets, spears and other artefacts from the same period discovered in the basement of the Ring O’Bells, no human remains have been found, and the tunnel is still left undiscovered.

Sad stuff, but the horror doesn’t stop there. 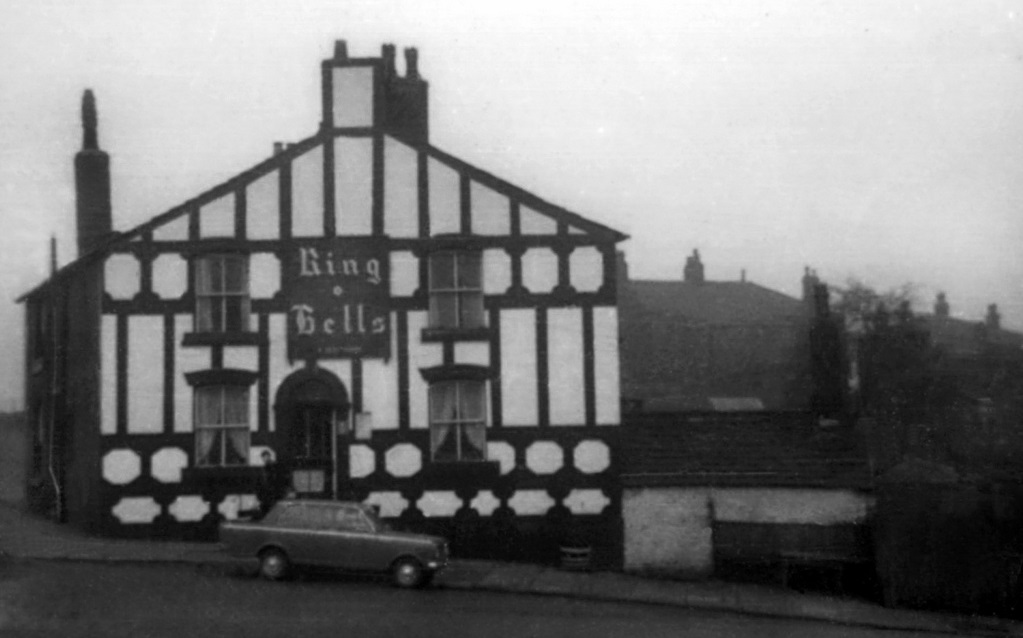 Some people speculate that The Ring O’Bells was the site to a further 60 murders on top of Edward and his friends, perpetrated by a pair of serial killer landlords that lived in the pub in the 17th century.

If you are familiar to the macabre things in life, then you might already know the story of Burke and Hare – which this story indeed reminds me of – minus the body snatching of course.

According to the legend, the landlord and his wife murdered wealthy guests by tipping them out of a specially hinged, Sweeny Todd-style bed into a vat of boiling liquid. They would then take the guest’s valuables, dispose of the bodies and make a pretty penny to keep the murderous duo’s pockets lined.

Ghostly figures have been seen floating around the pub- which could be attributed to the high death count at the hands of these serial killers within the walls of the pub. 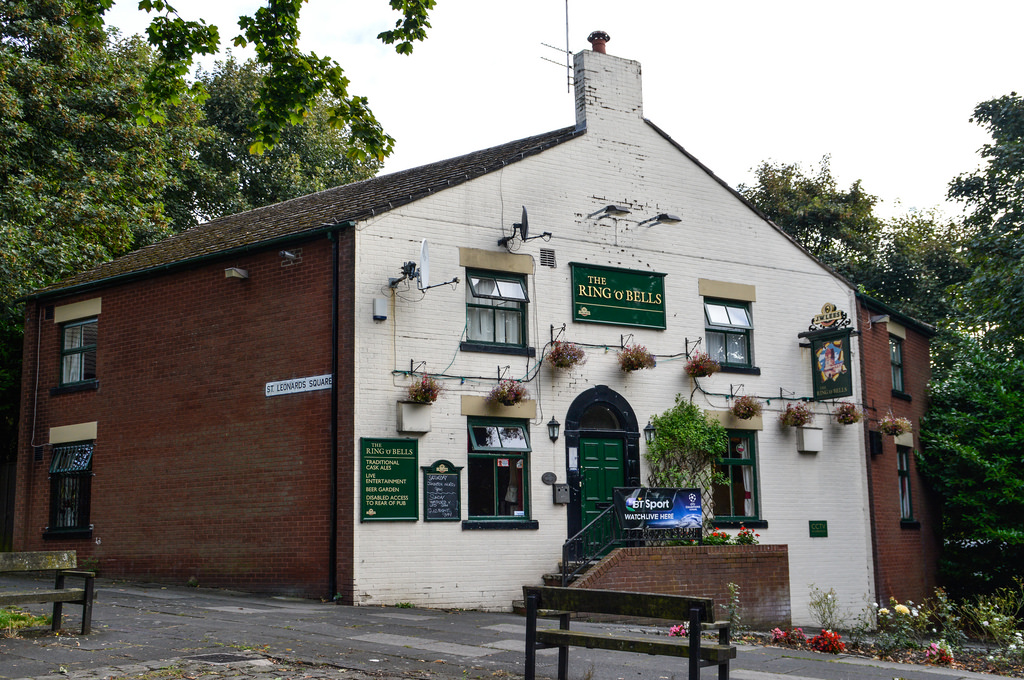 Guest have also experienced cold spots close to walls where the bodies were supposedly hidden and even the odd invisible hand pulling at the pockets of punters. Perhaps old habits die hard even when you’re… well, dead.

With so much death, loss and misery within the walls, twinned with its spiritually charged foundations and history- it is hardly surprising that The Ring O’ Bells is a hotbed for ghostly activity.

Be that as it may, it still makes a lovely spot for a couple of pints on a rainy afternoon, just make sure you keep your wits about you – you’re probably being watched.