A huge ferocious yellow dog is said to stalk the lands down at Godley Green... 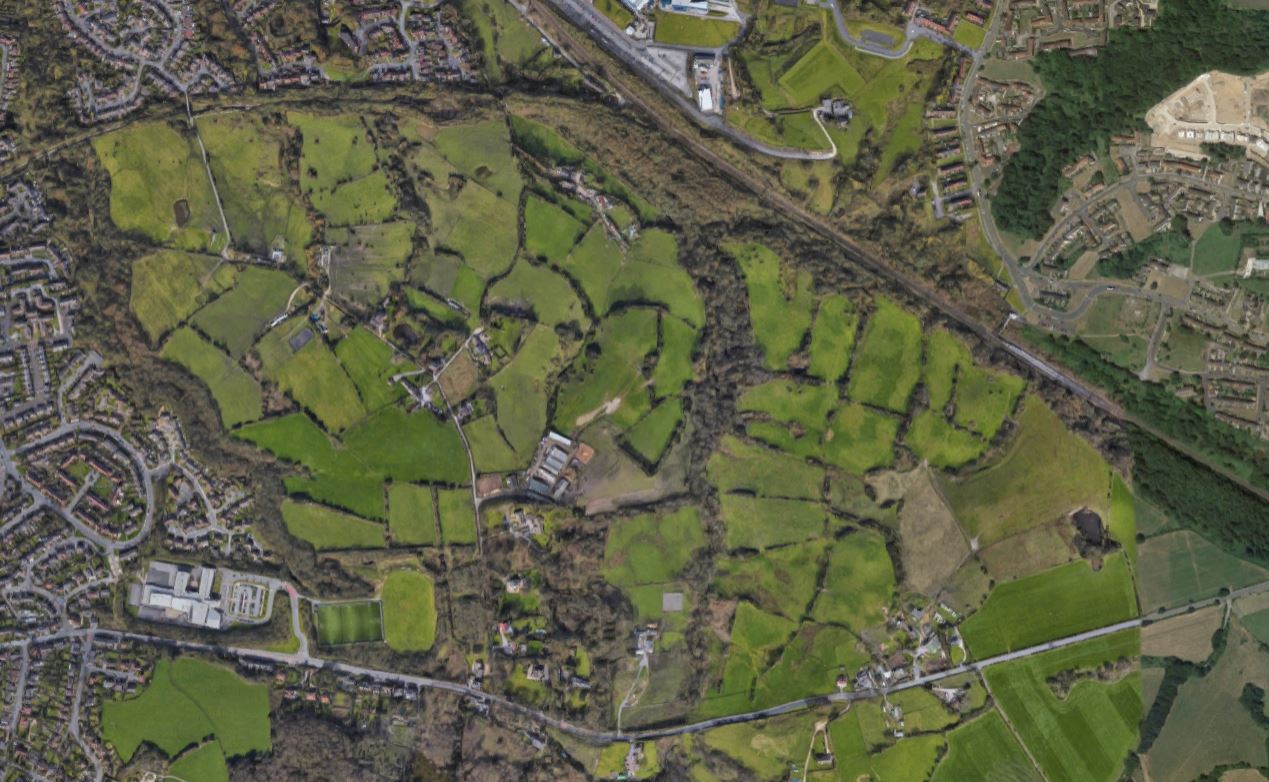 At the moment, the area of Godley Green in Hyde is stuck right in the middle of some serious planning controversies, as the development of a ‘Garden Village’ continues in earnest through Tameside Council.

The Godley Green Garden Village would see more than 2000 homes built in the countryside – comprised of two villages split by Godley Brook. The western village will comprise a local centre, education and sports provision, while the eastern village will be home to a community hall, cycle hub and sports complex.

The problem is the placing however, is the village will cover 2.5% of the borough’s famed ‘Greenbelt’ and, naturally, environmentalists and local pressure groups are up in arms, fighting against the proposed plans and “pave over it and build unaffordable housing”. 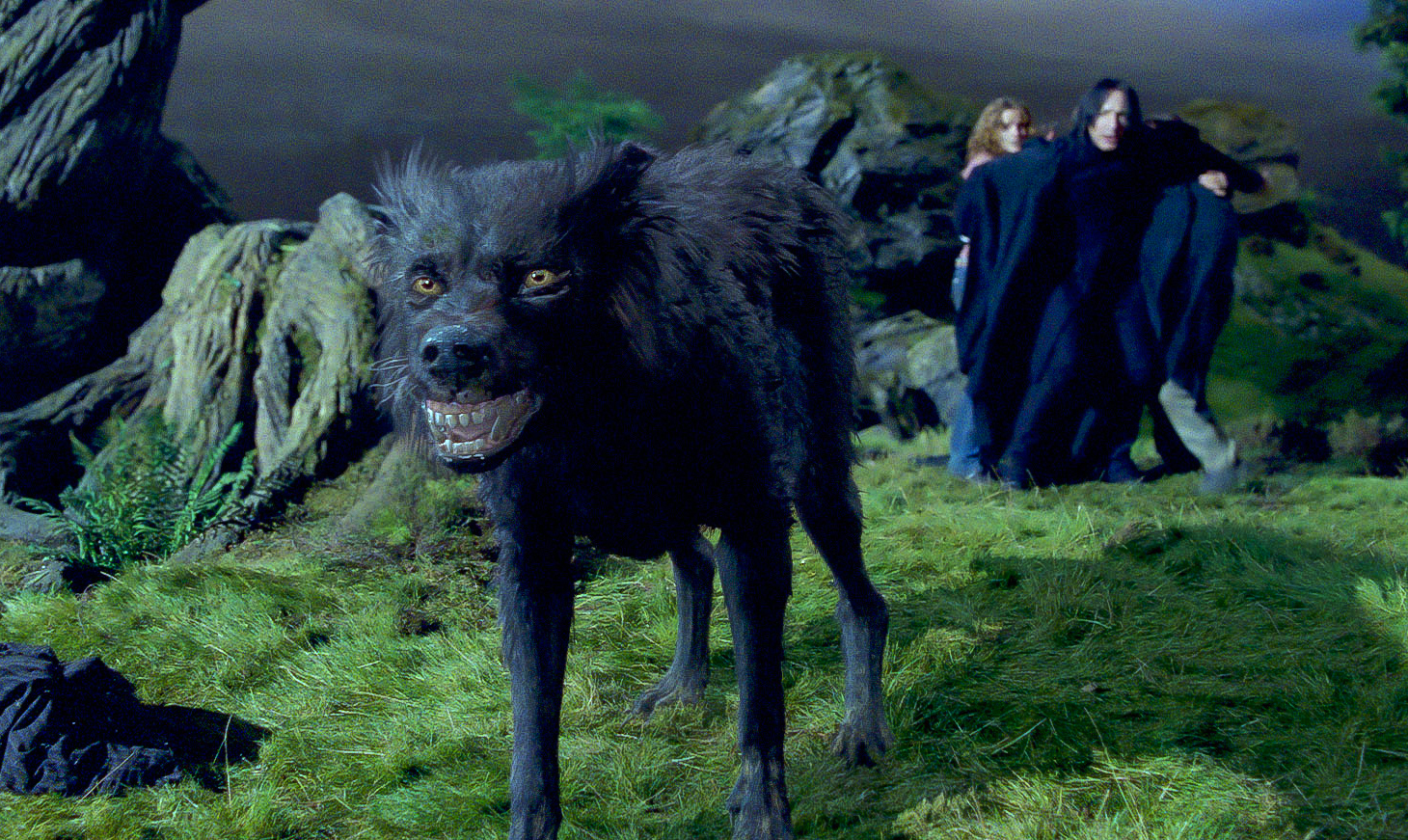 It’s not the only controversy to ever be aimed at Godley Green though, as back in the 60s and 70s it was home to a ‘Barghest’ – a mythical, monstrous dog that was witnessed by many locals and feared by all.

A ‘Barghest’ or ‘shuck’ is a creature from Northern English folklore, which is said to have derived from the German word ‘Berg-geist’ or “mountain ghost”.

One of the earliest and most significant cases of a Barghest is said to be found in a remote gorge called Troller’s Gill in the Yorkshire Dales – with William Hone writing a ballad titled ‘The Legend of the Troller’s Gill’ in 1830. The ballad tells of a man who headed out of his homestead to summon and confront the Barghest in an act of ritual magic, only for his corpse to be found later with “inhuman marks upon his breast”. 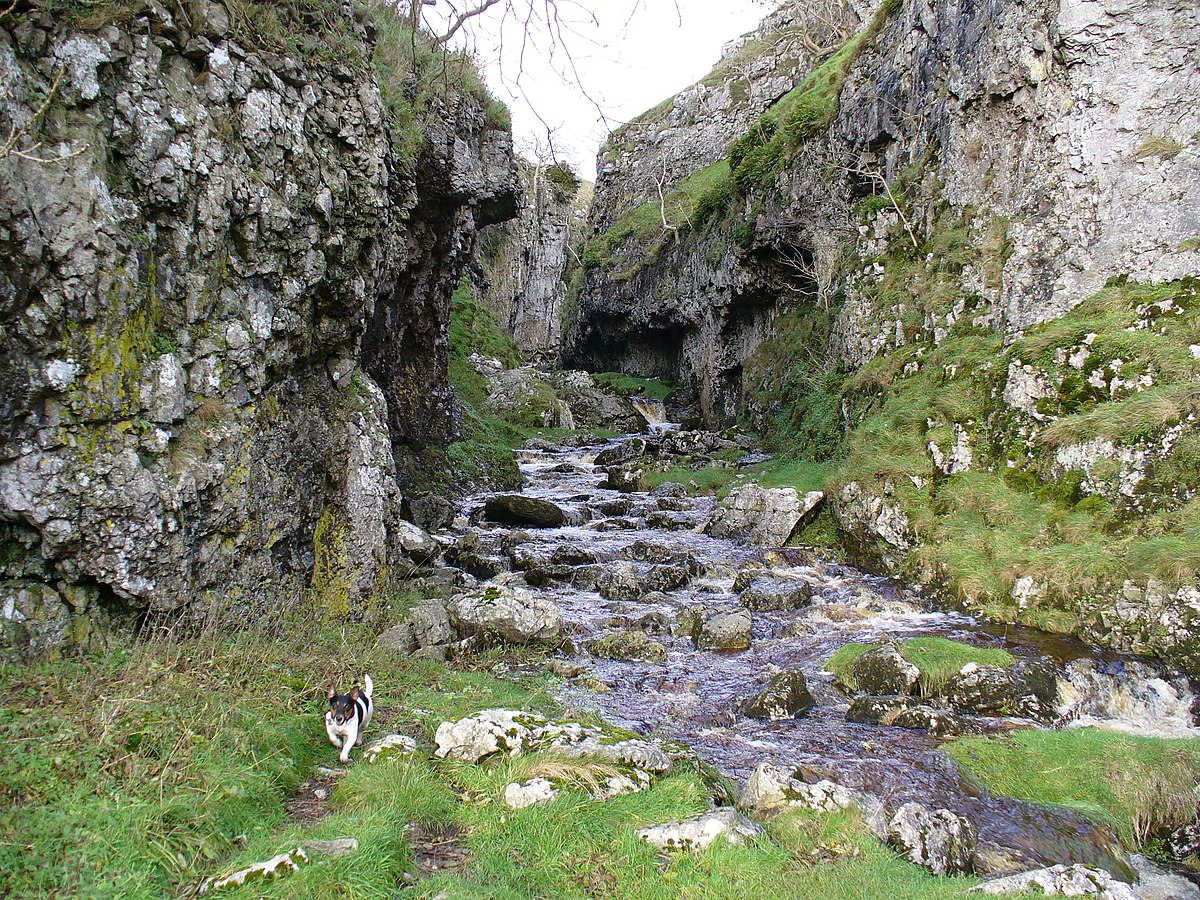 You may have met a few Barghest before during your lifetime, most noticeably that fella in Harry Potter, Sirius Black who can change into a large black dog, or there’s the famed demon-dog that roams the grounds of Manchester Cathedral with flaming red eyes, matted black fur and huge pointed teeth.

But what about Godley Green’s Barghest? Well, back in the early 60s and 70s, there were many reports of the area being haunted by the ghost of an enormous yellow hound the size of a bull, which would nightly wander the fields that once belonged to a demolished farm.

Locals would hear grazing cows moo loudly in the dark, and rush around as though they were being chased. And children returning home from school in the dark winter hours would run home as fast as they could after spotting the huge dog stalking them with snarling teeth and huge black eyes. 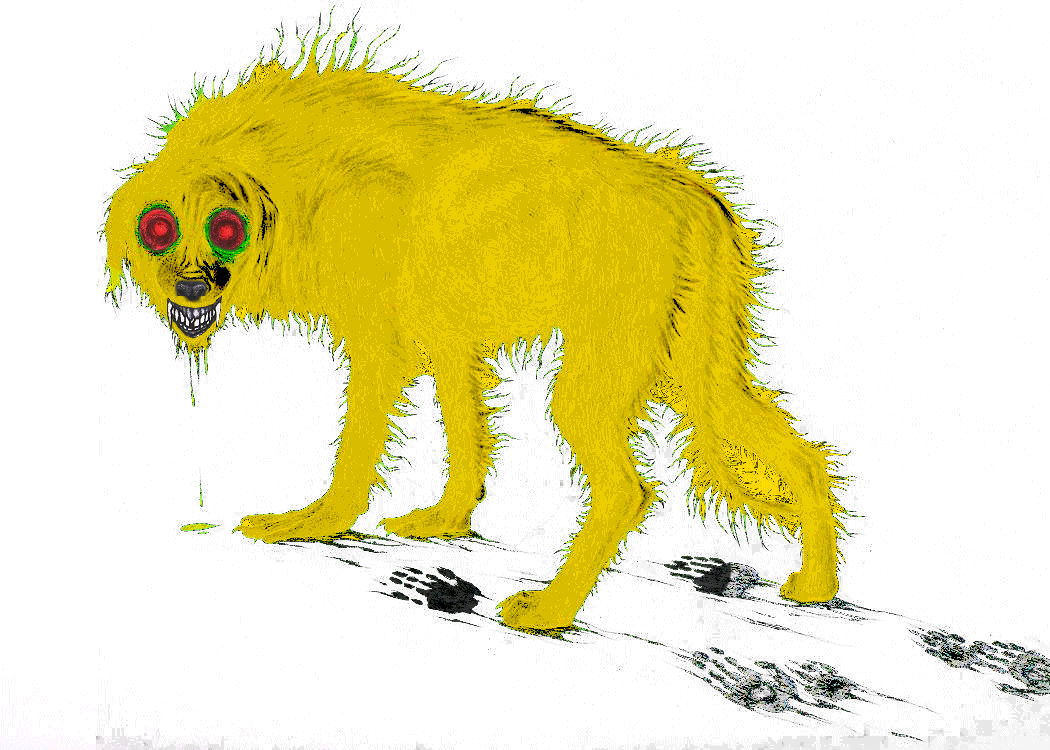 There are two stories here that try to explain the appearance of the famed Yellow Dog of Godley Green. I’ll start with the most paranormal one, and then give you the bullshit one.

Many people have hypothesised that the Yellow Dog once belonged to someone in an old farm and before it was demolished back in the 50s, people noticed that the flag stones in the kitchen had stains on them, stains that would never disappear – no matter how much people scrubbed. 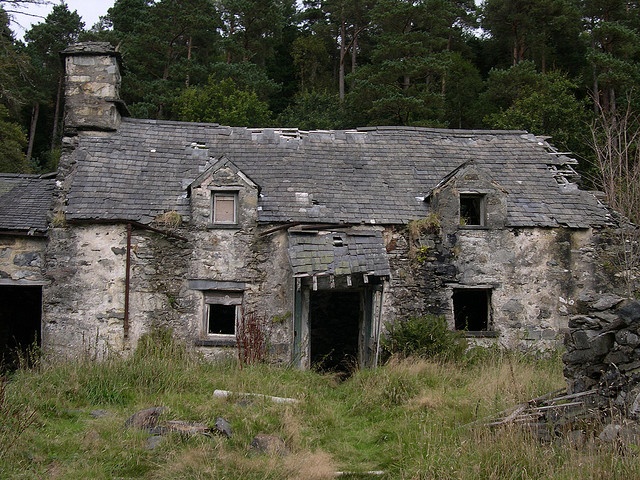 Whether a horrific crime occurred in the farm, or something relating to the occult, we will never know. People seem to believe that the dog is a spirit that has returned from the afterlife to protect the secrets that the farm holds, and will ferociously growl at and attack anyone who gets close to uncovering them.

Right – that’s the paranormal one out of the way. What about the rubbish one?

Well, news reports at the time claim that the Yellow Dog was actually, in fact, an escaped lion from Belle Vue Zoo – which managed to make a home in Godley Green and regularly stalked livestock for its food, before ultimately going off somewhere to die. 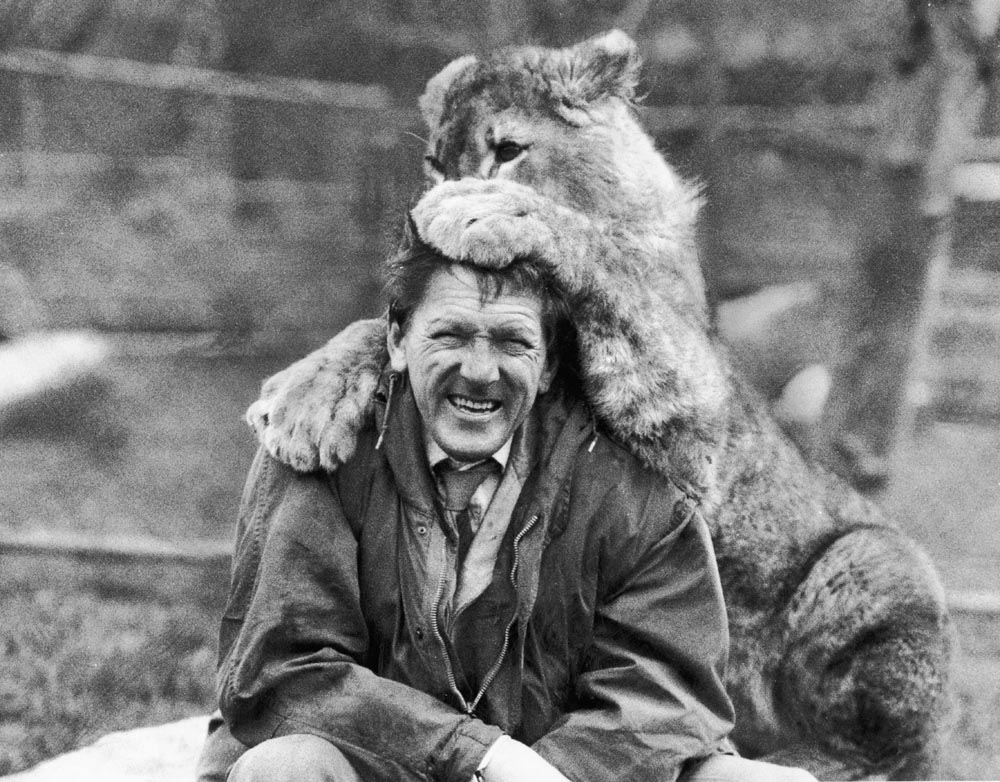 This is a much more rational explanation for the appearance of a huge Yellow Dog – but considering the distance of Godley Green to the zoo at Belle Vue, around 7 miles, I find it hard to believe that a lion could get that far without being caught, or run over by a massive lorry.

So the mystery of Godley Green’s Yellow Dog seems destined to be lost forever.

Although who knows, if the Godley Green Garden Village development finally gets underway, the hound may make a re-appearance when works begin near the old farmhouse. Only time will tell.

The Independent Neighbourhood Fishmongers… with a Restaurant & Bar on the side!