We spoke to Charlie about the club, and got him to send us over some pictures of his most recent runs… 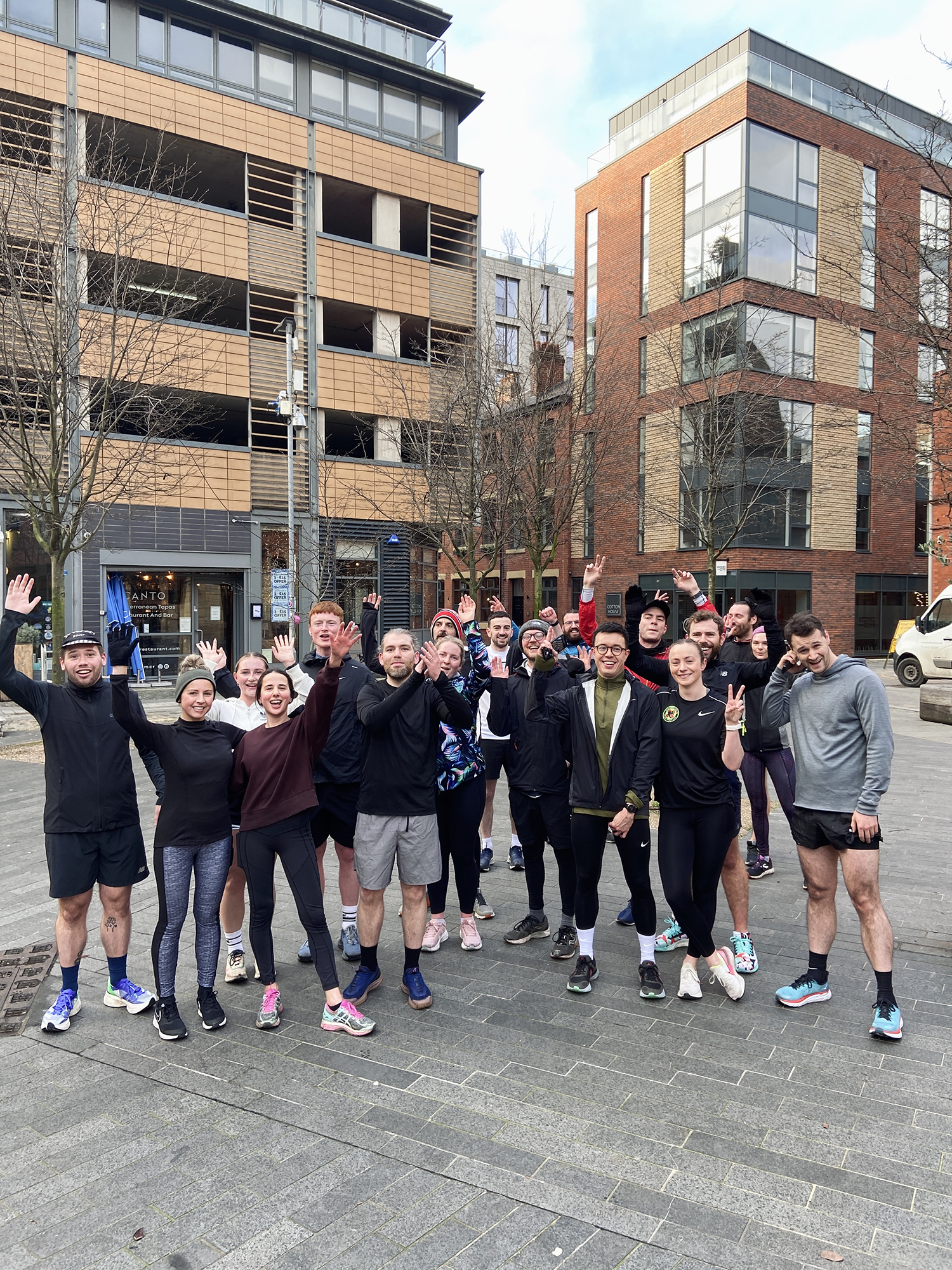 “Like a lot of things, the last 18 months or so really had an impact on my awareness of mental health. With that I found solace in lacing up my trainers and going for a run.” 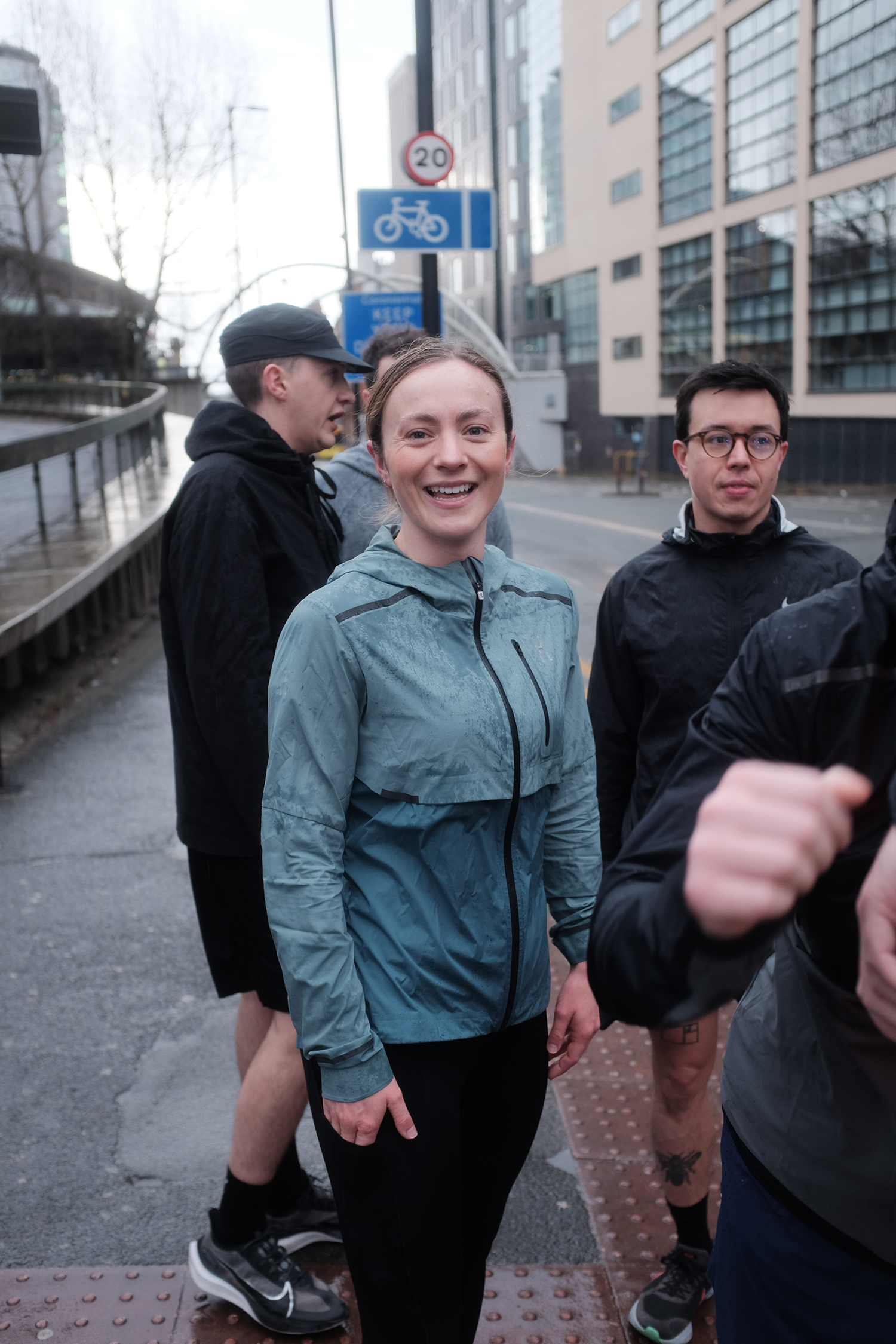 “I was running a lot during the first lockdown and really got into it, whether it was running fast or slow – I would always feel better for it after I had got a sweat on. What I love about it is the simplicity; all you need is a pair of trainers and you are good to go.” 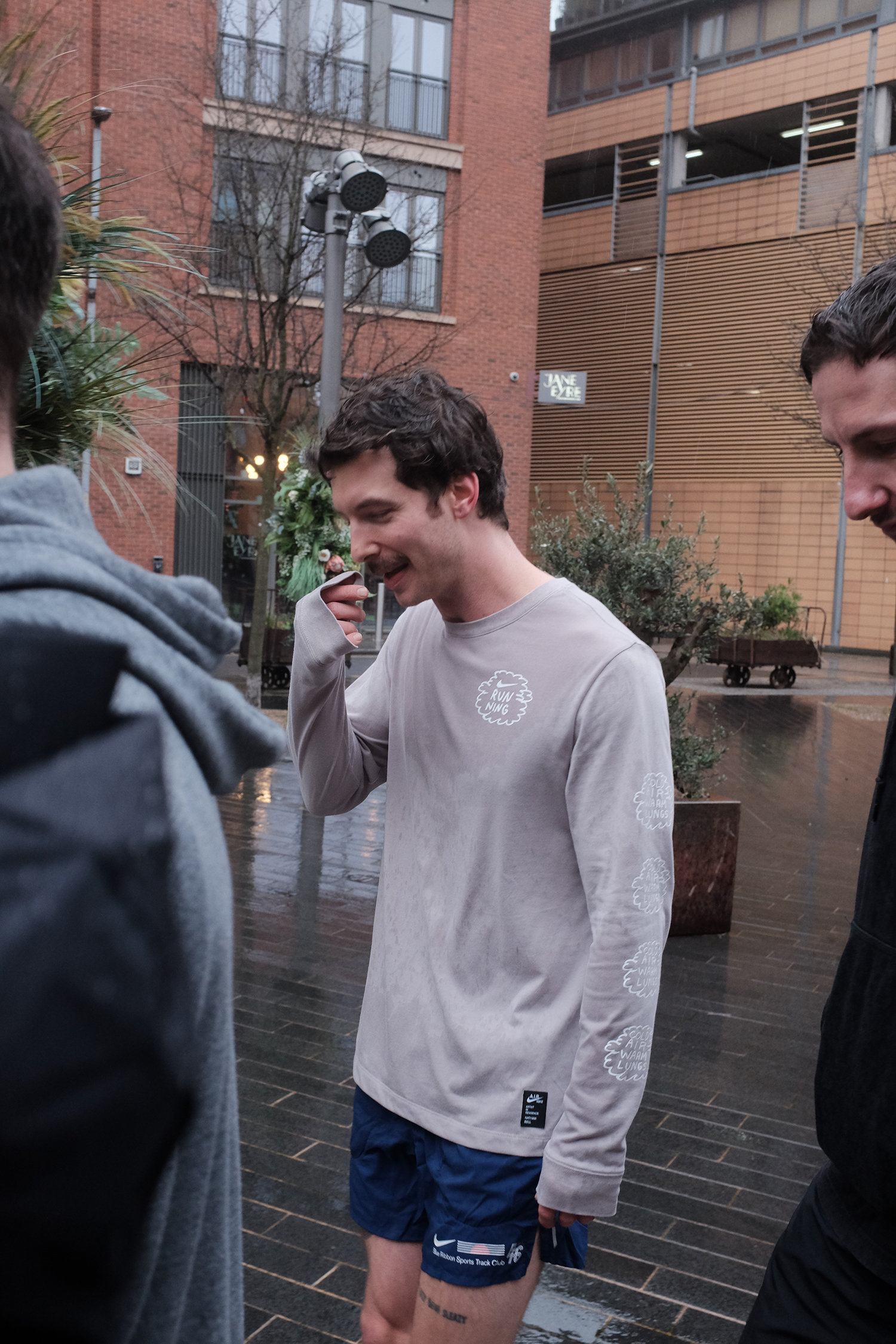 “Running has had such a positive impact on my mental health, so I wanted to share that with other people in a wholesome way. I have started training for a marathon, and noticed a few other people on Instagram also – posting runs and Strava times. So, I decided to create a group called ‘Snappy Runners’, I posted on Instagram and we had 20 people show up on the first Saturday.” 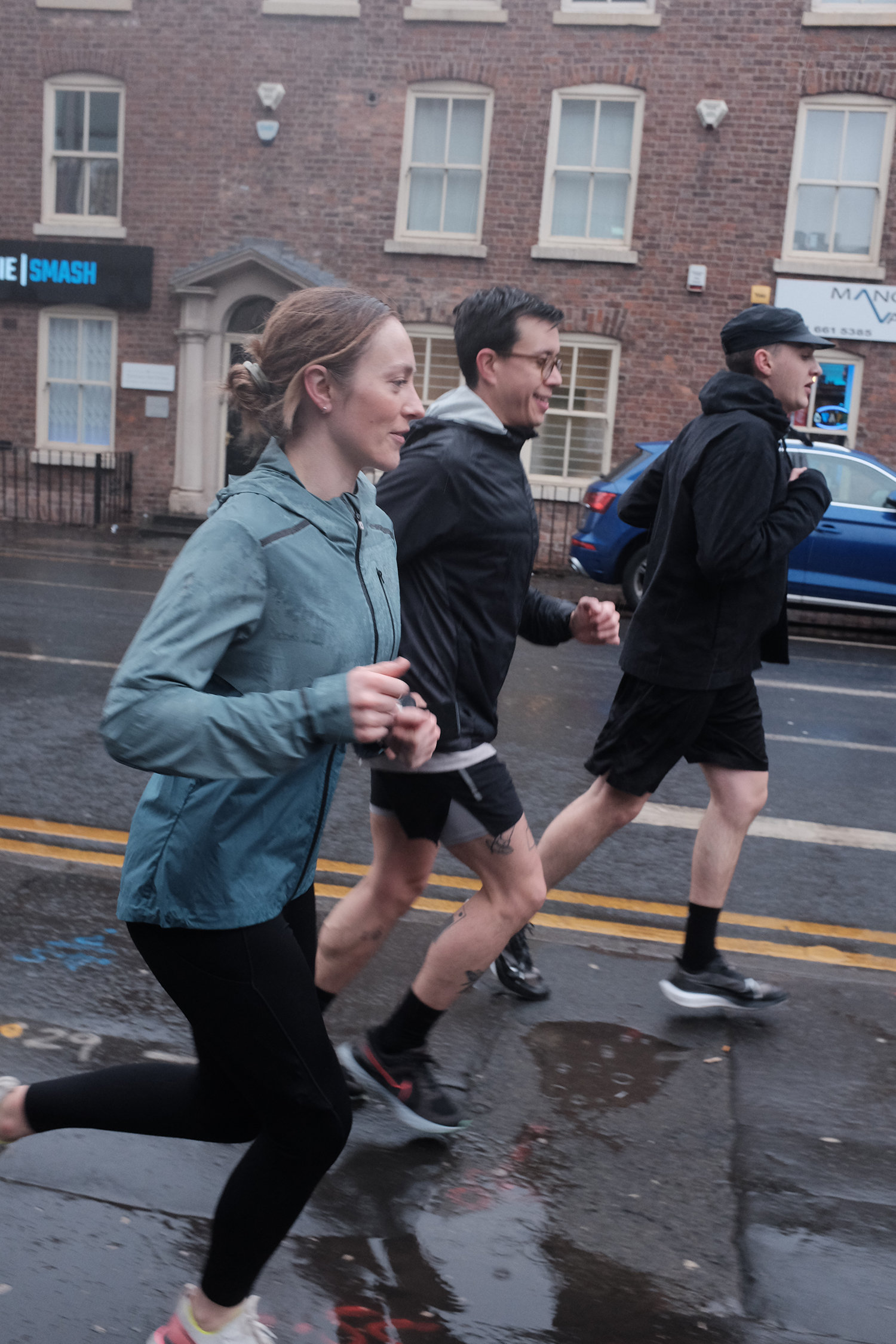 “It’s not about pace or timing, it’s about showing up and moving one foot at a time.” 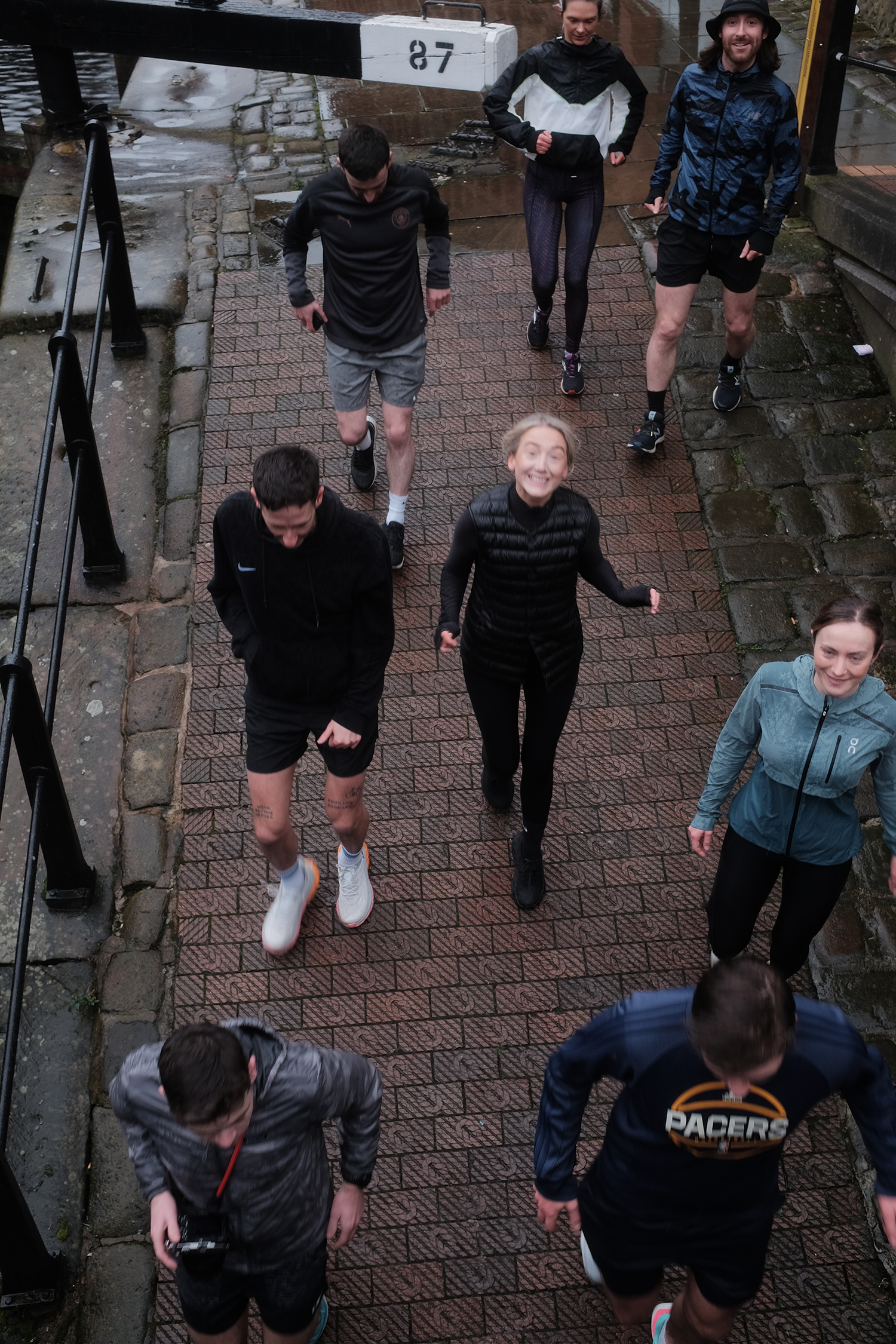 “I called it Snappy’s, primarily because it was the first thing that popped into my head. I wanted to show people that it’s more of a social thing, than competitive.” 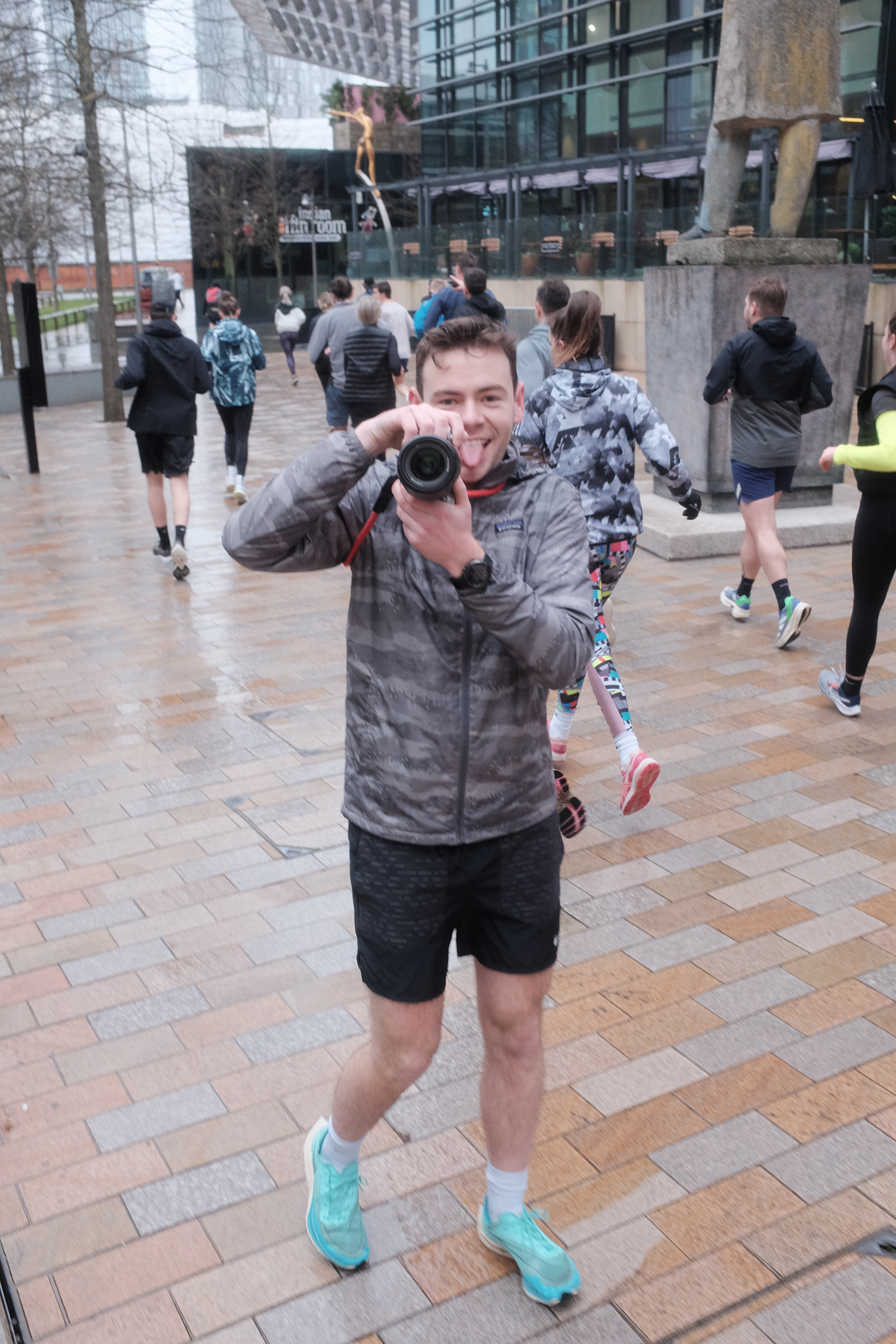 “I run with my film camera and encourage people to take photos of the runs. You can’t really be running any PB’s when you have a camera in your hand!” 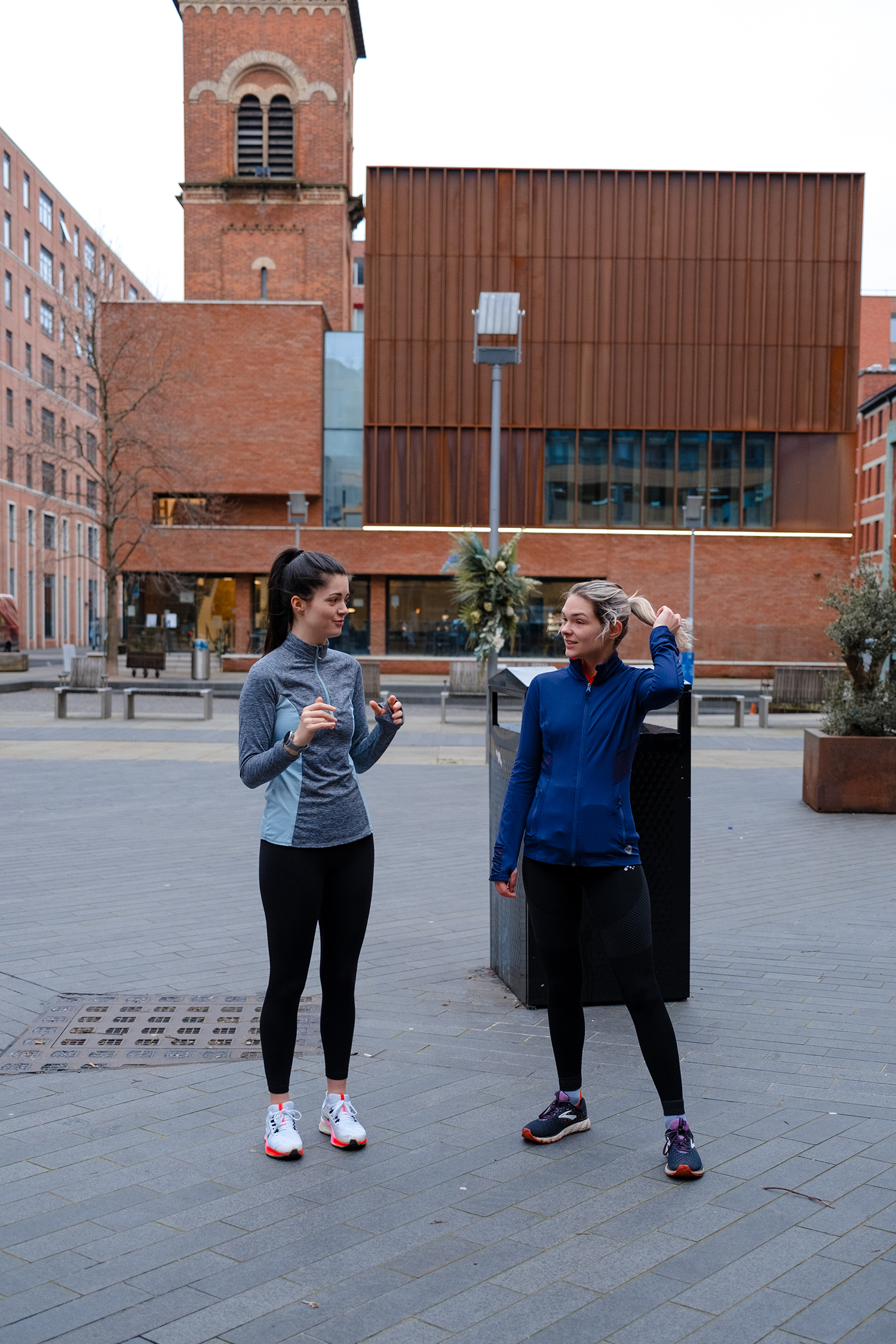 “I work in the media industry for a living, so I decided I would combine my two loves and create a space where people can get together, meet new people and feel part of something.” 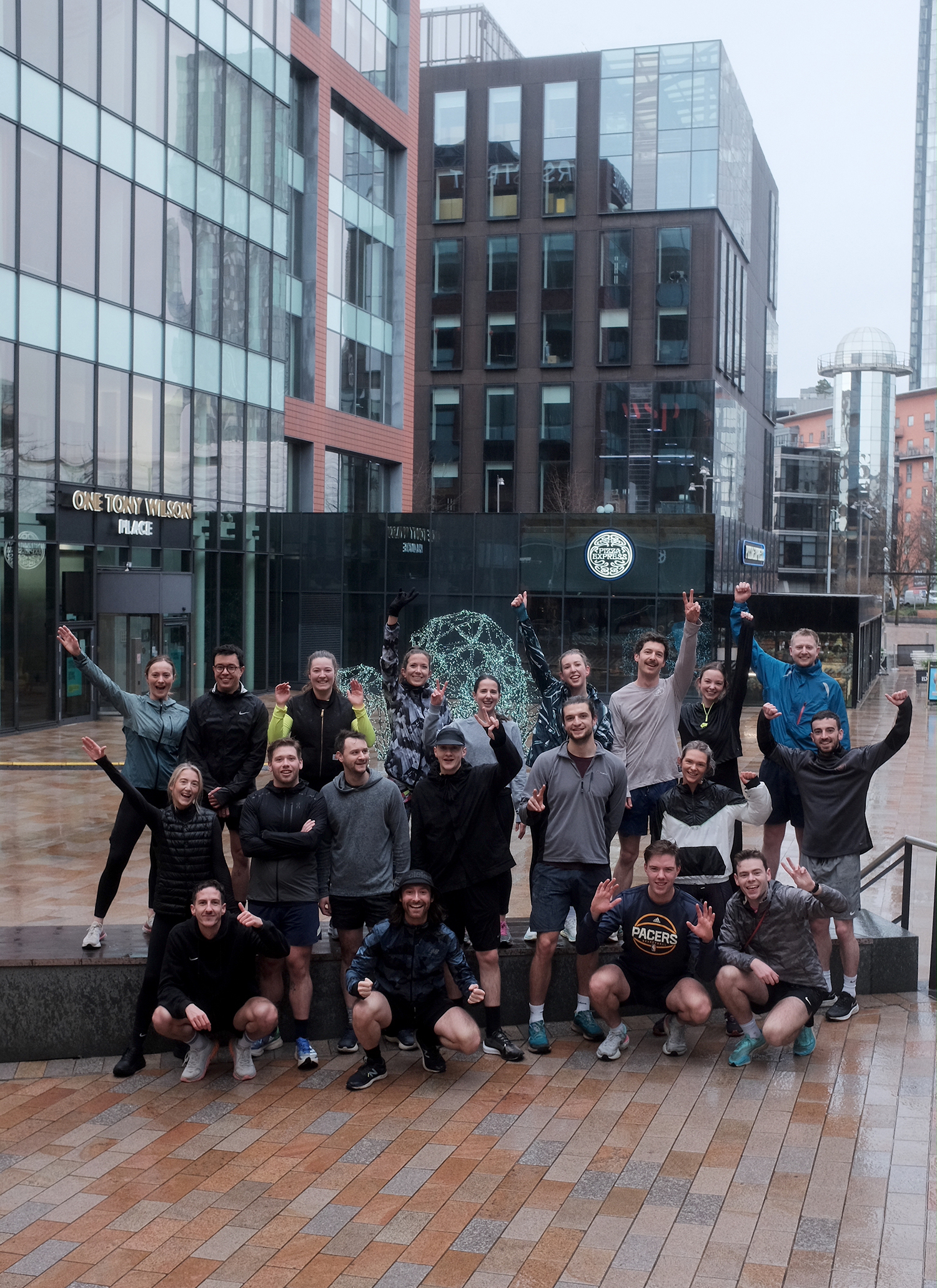 “We run slow, social and ‘snappy’ from Cutting Room Square outside Rudy’s at 9.30am Saturdays. Anyone is welcome to join and we all stop for a well deserved coffee and cake after the run.”