Is Manchester ready for E-Scooters?

After the whole Mobike debacle - are we set for a repeat with scooters? 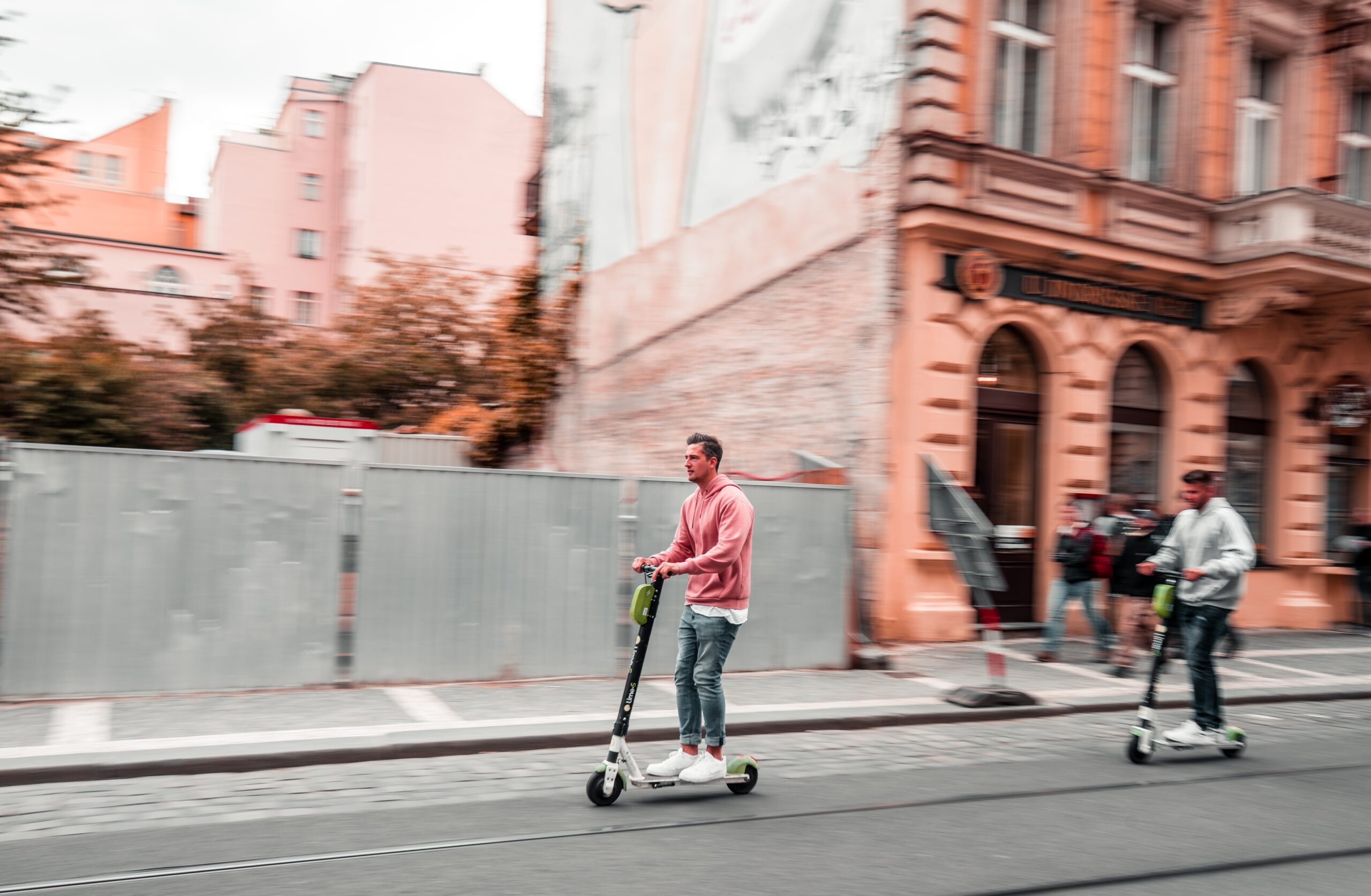 While we’ve all been stuck in lockdown, eating too many packets of Monster Munch and watching Robocop 200 times, ministers were passing through a new law allowing e-scooters to become legal on roads in the UK.

Previously completely banned from the UK’s roads, the Department for Transport have opened the doors for cities to trial new schemes for renting e-scooters on the country’s roads in a bid to discourage workers from using their cars as they return to work following the easing of lockdown.

Initially earmarked for just 4 cities in the UK, they’ve now been offered to all areas across the nation, with 50 councils expressing an interest in hosting an e-scooter rental scheme – with Middlesbrough looking to be the first to get involved.

But what about Manchester? Our own trials and tribulations with the Chinese-owned Mobike rental scheme a few years back, one which was quickly withdrawn by the company within a year, may have tainted our views and ability to adopt such a scheme.

Research on e-scooters by U-Switch has uncovered an ‘e-scootability index’ – based on air quality, potholes, bike thefts and cycle lanes – giving cities a score out of 70 as to how ‘ready’ they are for the schemes.

Out of 40 cities they place Manchester in 8th, quoting the number of commuter lanes in the city as being the highest (10/10) and our planned future cycle lanes, with 24km planned over the next few years, as being some of the highest in the country.

So, the infrastructure for e-scooters is there, but will we use them, and perhaps more importantly – will this just be another ‘Mobike’ fiasco. Of course, we’d all like to think that we could support a new rental scheme in the city – learning from the mistakes made in the past – but I’m not so sure. 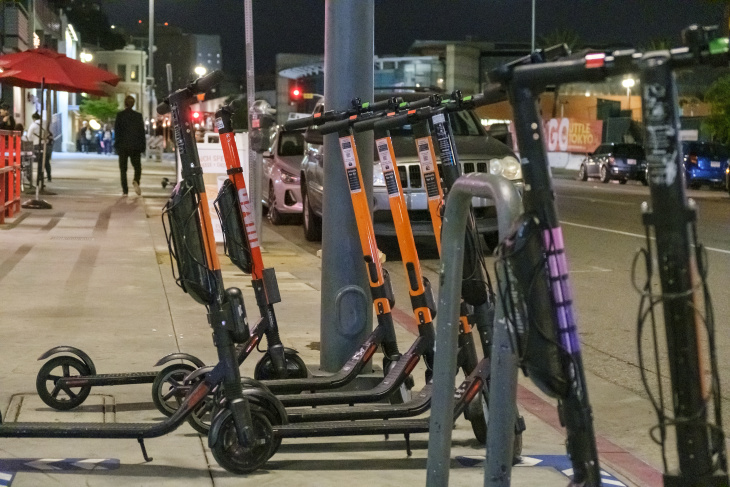 I went to Los Angeles at the beginning of the year, a city that’s had a range of private e-scooter rental schemes running for a few years now and the problems there with them are many. Bird, Lime and Jump are all hireable scooters in the city, and any walk for more than a few minutes and you’ll see them, usually flung all over the pavement and into the road.

The city is currently in an ‘experimental’ phase with the scooters, one which Middlesbrough and other UK cities are set to start over the coming weeks and months. So far in LA though – they’ve been a massively divisive decision. 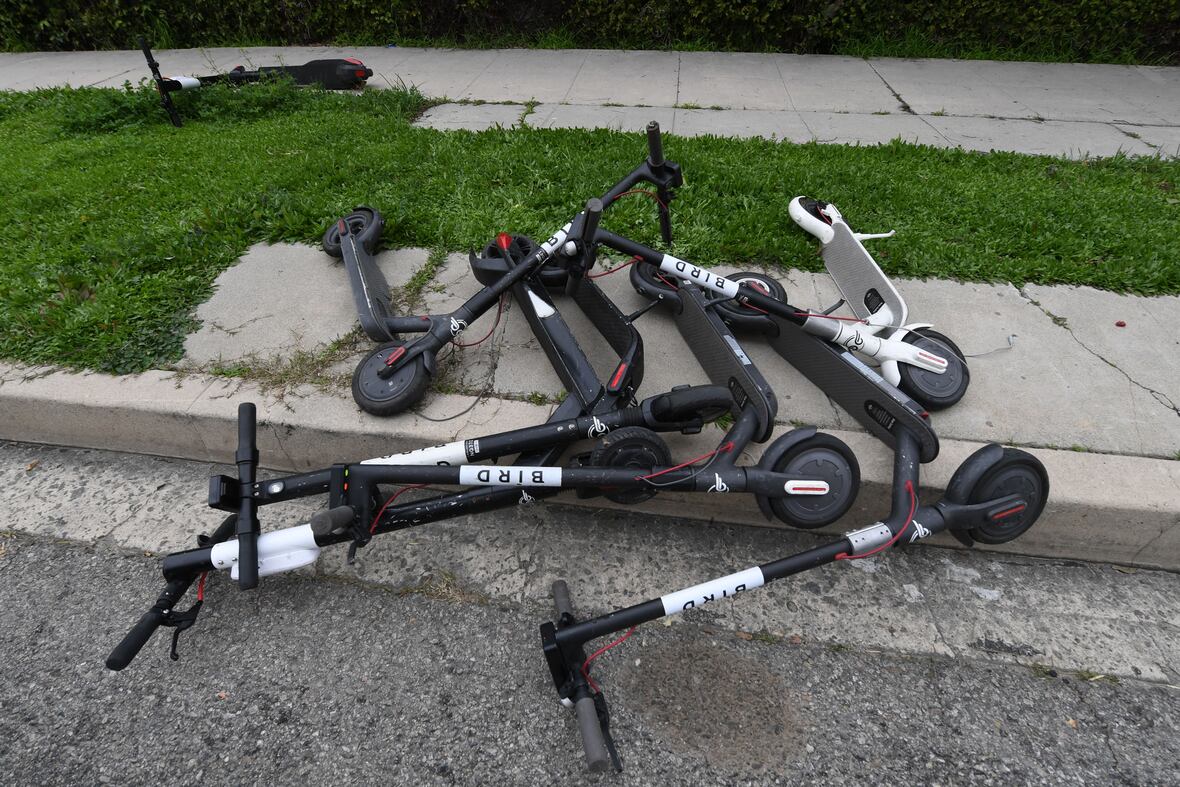 With 1 million rides on the scooters within the first month alone – the popularity is certainly not in any doubt – especially considering the sheer size of the city itself. However, in just nine days, from April 25th – May 3rd 2019, there were more than 1,200 complaints or reports about scooters to the city’s 311 service request system – that’s 133 per day. Obviously, LA is much bigger than Manchester, but with scooters only located within tiny pockets of the city – this figure is alarming.

The main issues revolve around safety and increasingly – bad parking. This was also something that was widespread with the Mobike system in Manchester a couple of years back.

Bikes were dumped in rivers, strewn all over the pavements and generally treated with contempt by a small minority of the city’s inhabitants. Surely this will happen again with e-scooters – especially considering their track record in other cities. 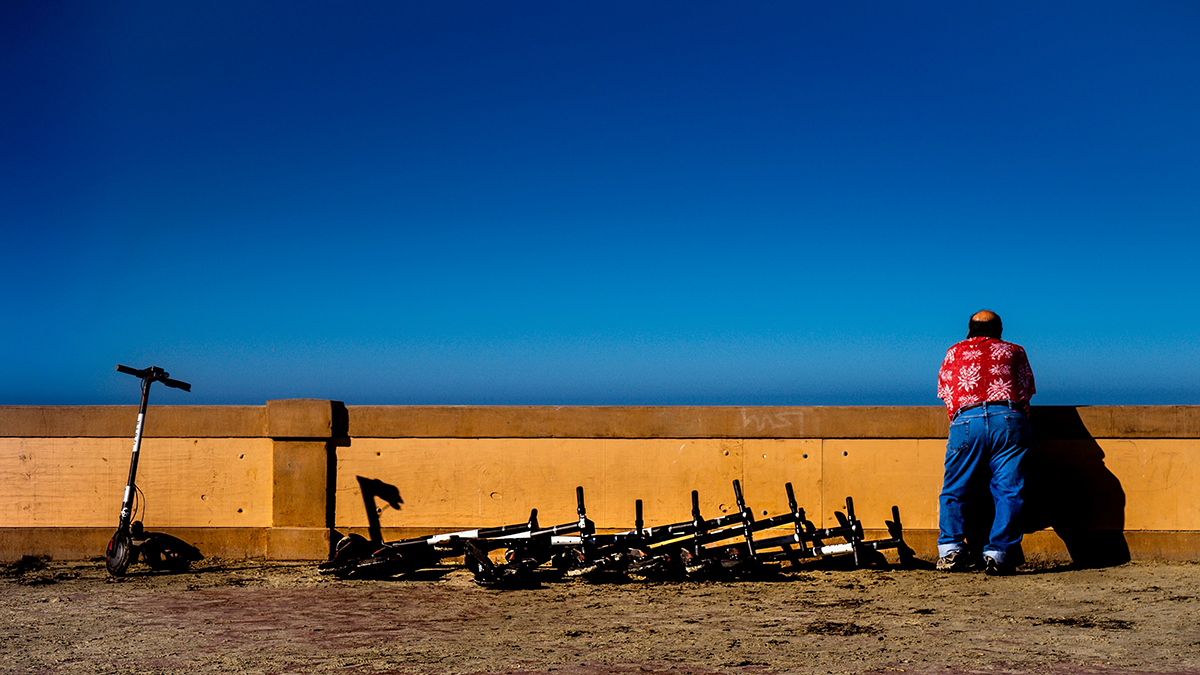 So, yes, we are totally prepared for the e-scooter revolution – but when they arrive – we could be set to see the same mistakes and problems arising as Mobikes. I sure do hope not though – as with a more pedestrianised city centre due to COVID – e-scooters would be an excellent way to get around.

Have your say on Stockport’s latest £60m development