What do Little Women, La Dolce Vita and Repo Man have in common?

Well, they're ALL on at Cultureplex' Mini Cini throughout January (in addition to £20 for 3 courses all day any day!)

CULTUREPLEX have a ‘Mini Cini’ (in case you didn’t know), showing films old and new throughout the month. Tickets are £8 per person or £5 concessions.

In addition, BISTROTHEQUE are offering a super special deal this January – 3 courses for £20 all day, any day. Lovely stuff.

Little Women (2019)
It only hit screens over Christmas but Greta Gerwig’s 7th adaption of Little Women has already been titled the best and a new classic. With big names, the story retells one of America’s greatest coming of age novels.

The Virgin Suicides (1999)
Based on the best selling novel by Jeffrey Eugenides, The Virgin Suicides is about the obsession of a group of male adolescents friends over five teenage Lisbon sisters sheltered by their strict and religious parents. Directed by Sofia Coppola and features stars such as Kirsten Dunst and Danny DeVito.

Uncut Gems (2019)
An electrifying crime thriller featuring Adam Sandler, Julia Fox and Kevin Garnett which follows an NYC jeweller always on the lookout for the next big score.

Good Time (2017)
Good Time sees main character Constantine Nikas’ brother botch up a robbery and follows Connie’s increasingly desperate and dangerous attempts at getting his brother out of jail.

Punch Drunk Love (2002)
A romantic comedy seeing Adam Sandler as Barry, whose mundane life is crippled with social anxiety and violent outbursts, fall in love and the perils that follow.

The Man Who Killed Don Quixote (2018)
This adventure-comedy sees Adam Driver as Toby, a disillusioned film director. He’s dragged into a confusing world of time-hopping and ends up being mistaken as a squire to Don Quixote.

Repo Man (1984)
Director, Alex Cox debut film is Repo Man which has since been described as one of the best films of the 80s. (Personally Back to the Future gets my vote and RoboCop is Ben’s but I’ve not seen this one so I’ll give it a go).

Jules et Jim (1962)
A characteristically French film complete with cigarette smoke in a tale of friendship put to the test when two men become infatuated with the same woman.

La Dolce Vita (1960)
A dramatic critique of the culture of stardom and a cult classic well worth a watch.

The Great Beauty (2013)
A classy old portrait of contemporary Rome featuring an attractive, ageing socialite and one-time novelist who now writes newspaper society columns. Eventually, despite the glamourous parties and lavish dinners, main character Jep becomes weary of his lifestyle and is haunted by memories of his lost love.

No Fathers in Kashmir (2019)
A story that follows a 16-year-old self-obsessed British teen who journeys to a conflict-ridden Kashmir to visit grandparents. Noor meets a local Kashmiri boy, Majid and they discover a rather sinister connecting history; their fathers were both tortured and killed during interrogations making them ‘disappear’ decades ago.

The Dirty War on the NHS (2019)
A new documentary from BAFTA and Emmy-winning filmmaker and journalist, John Pilger. The film is a tribute to a unique institution, a threatened democracy and above all else, is a warning.

Join UrbanistasNW to celebrate the life and work of the writer, urban activist and powerhouse Jane Jacobs with an exclusive screening of Citizen Jane. The documentary reveals her battle to save the redevelopment of NYC and overcoming the label given to her by those that oppose her; ‘A mere housewife’.

ADULTHOOD (2008)
The sequel to KiDULTHOOD sees BAFTA winner Noel Clarke direct, write and star in ADULTHOOD. The story follows the release of Sam Peel from prison after committing the murder of Trife, who soon realises life isn’t easier on the outside. 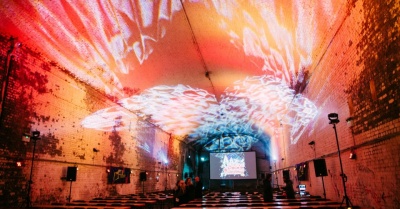 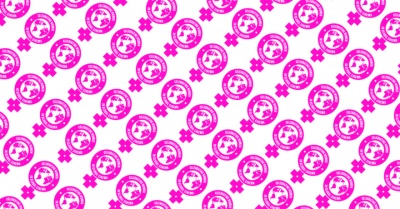 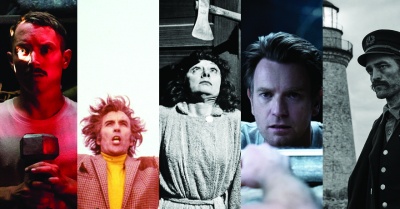