Impossible to not make a sea pun with this guy?! He'll be bringing new work with features such as Dizzee Rascal and Fatboy Slim to Manchester in November.

Camden born Ocean Wisdom spent a few years quietly perfecting his craft until a one-take recording of his debut track Walkin’. From this unfiltered, raw track followed a debut album in February 2016, Chaos 93.

The album was well received and Ocean was hailed as ‘the future of UK Hip-Hop‘ by Complex Magazine and ‘Mercurial’ by Dummy Magazine.

In 2018, Ocean jumped into the epicentre of the UK rap scene with the release of his UK Top 40 album, Wizville boasting features from the likes of Method Man, Roota Manuva and P Money as well as the huge single Revvin featuring Dizzee Rascal.

Following a year of success, Ocean seized the opportunity to take the next career move and announced his own label Beyond Mesure Records. Featured artists and collaborators on th first mixtape include Dizzee Rascal, Fatboy Slim, Akala, Freddie Gibbs, Ghetts, P Money and LD to name a few.

Ocean has cemented himself as one of the most emerging talents in the UK rap scene and he’s bringing his new work to Manchester Academy on Friday 22nd November. 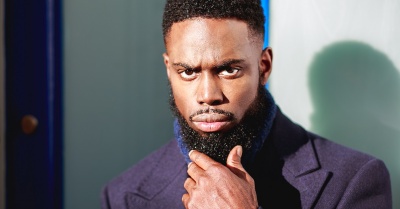 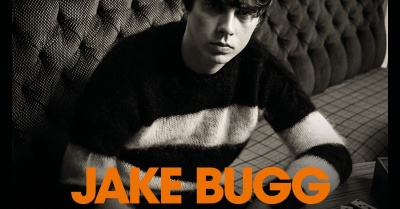 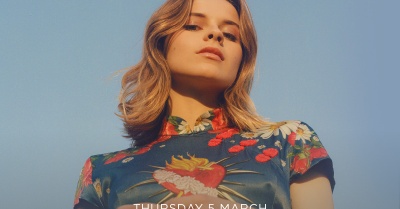