Help decide the recipes for a new cookbook while learning a new skill. 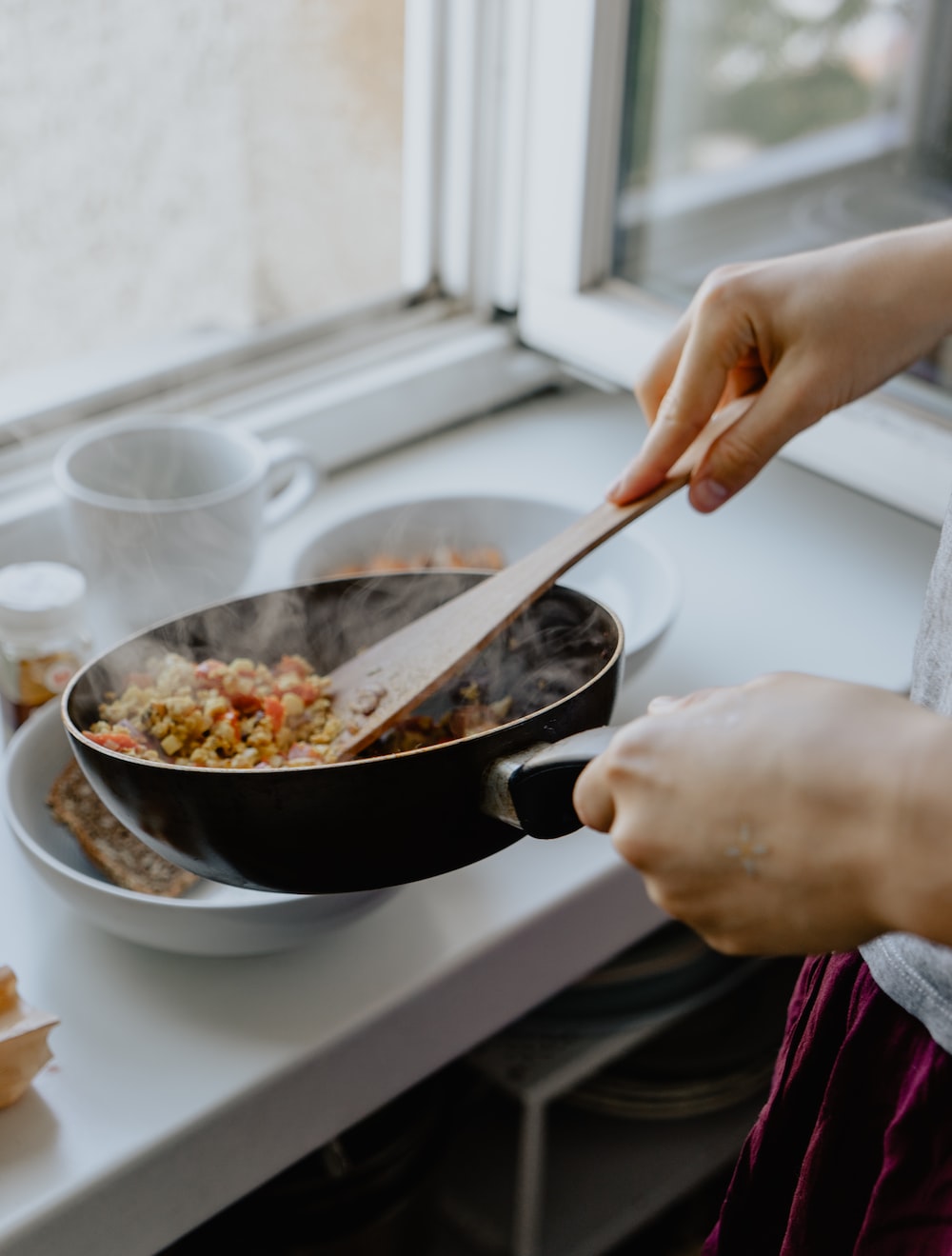 There’s no pressure to be getting really good at something while we’re all stuck at home, but there is plenty of time to be doing other stuff.

A Manchester-based chef is giving people the opportunity to hone their cooking skills while stuck inside AND help the development of his new cooking book.

French-born Olivier Troalen runs La Boheme in Lymm Cheshire is already the author of a sold-out cookbook, A Taste of France in the North West England which was released in 2012.

His latest venture attempts to bring French cuisine which is usually known for complicated techniques and fine dining into the area of simplicity. There is set to be 70 hand-selected recipes that you will typically find at a French household and include professional ‘cheats’ to make the preparation quicker and easier.

The book is currently in development an at the recipe tasting stage (sounds idyllic), all you have to do is send an email here, trial the recipes and send some feedback!

The recipes are all intended to be simple, easy to follow and only requiring a few readily-available ingredients making it the perfect hobby for isolation.

The entire book development is being supported by a crowdfunding campaign which has already raised over £24,000.

Each person who has pledged £100 has received a £50 restaurant voucher, signed copy of the book, their name printed in the cookbook, a branded apron and a VIP invitation to the launch event in September.