Manchester is the 2nd Best City for Dogs in the UK

The places with the happiest dogs in the UK have been revealed... 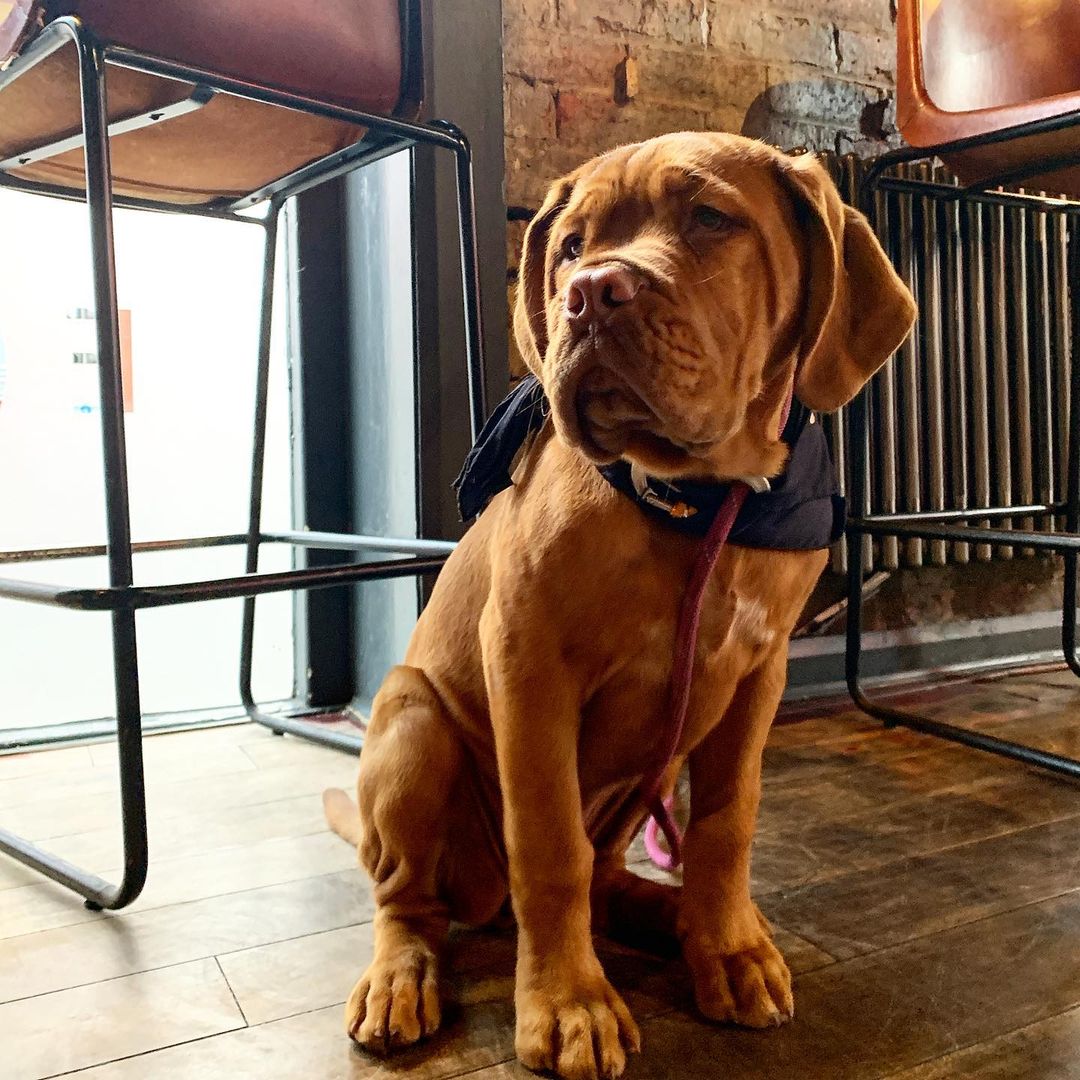 A new study has been conducted to determine which towns and cities have the happiest dogs in the UK and Manchester comes in SECOND!

OnBuy Pet Supplies have created an index of six factors which can determine the level of happiness of our furry friends, applying it to different towns/cities in the country.

The six factors analyse the number of parks, pet-friendly accommodations, pet shops, dog grooming places and dog vs cat population – these factors were added together in order to achieve an overall score for each city. 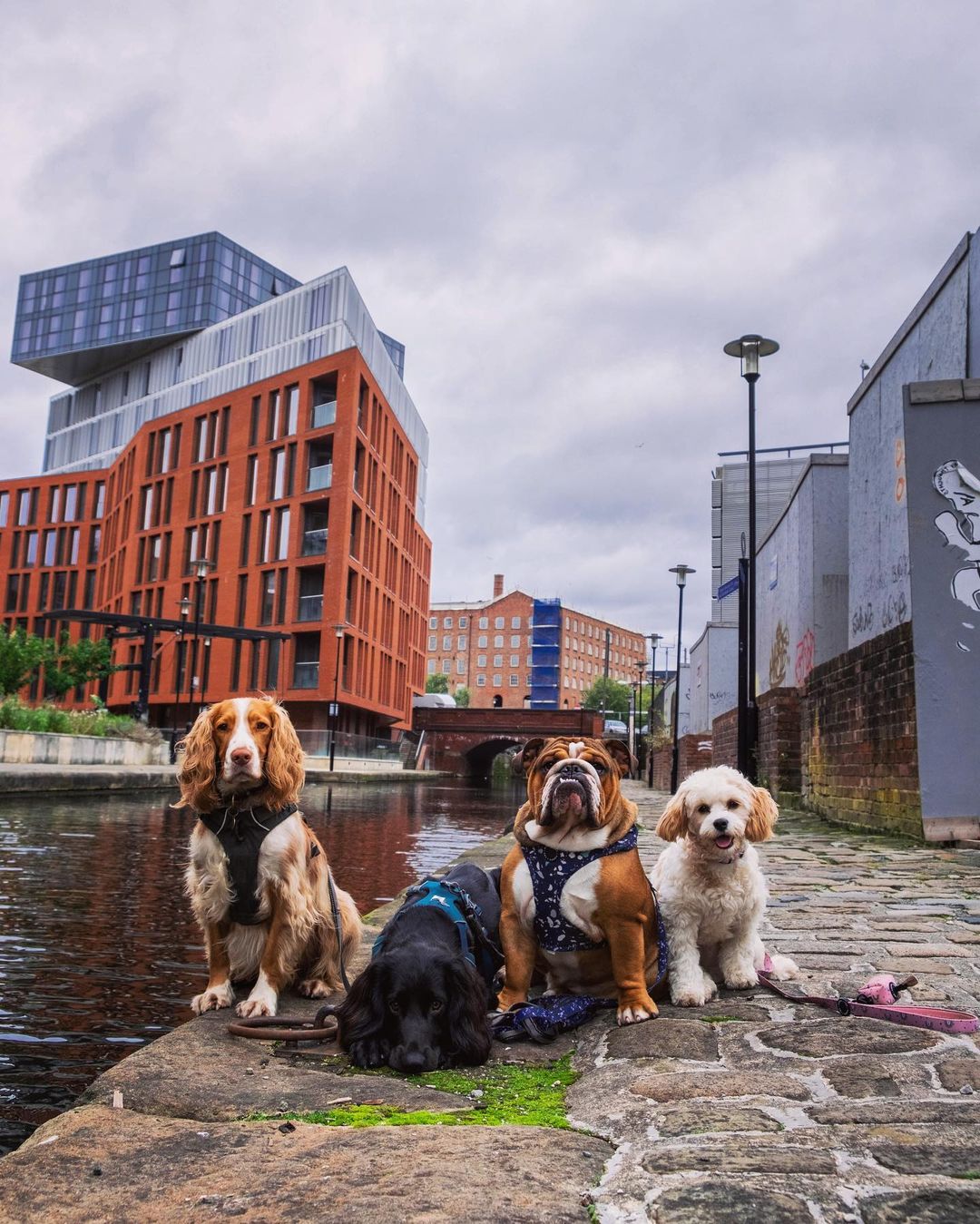 While Swansea has a large population of cats (which has significantly lowered the overall score), the city earned the highest score for the number of parks. Also, Swansea received a large number of points for its plentiful dog-friendly accommodation and pet shops.

Meanwhile, Manchester came in joint second place with Plymouth, with a score of 318 points each.

If your dog doesn’t like cats, Manchester is the place to be as you can find a lower population of felines, however if your pet is partial to his monthly grooming, Plymouth is the one.

Blackpool came next with a score of 304 points. While it might be hard to find dog-friendly accommodation there, there are a decent number of parks, pet shops and dog grooming places to make your pup feel fancy. 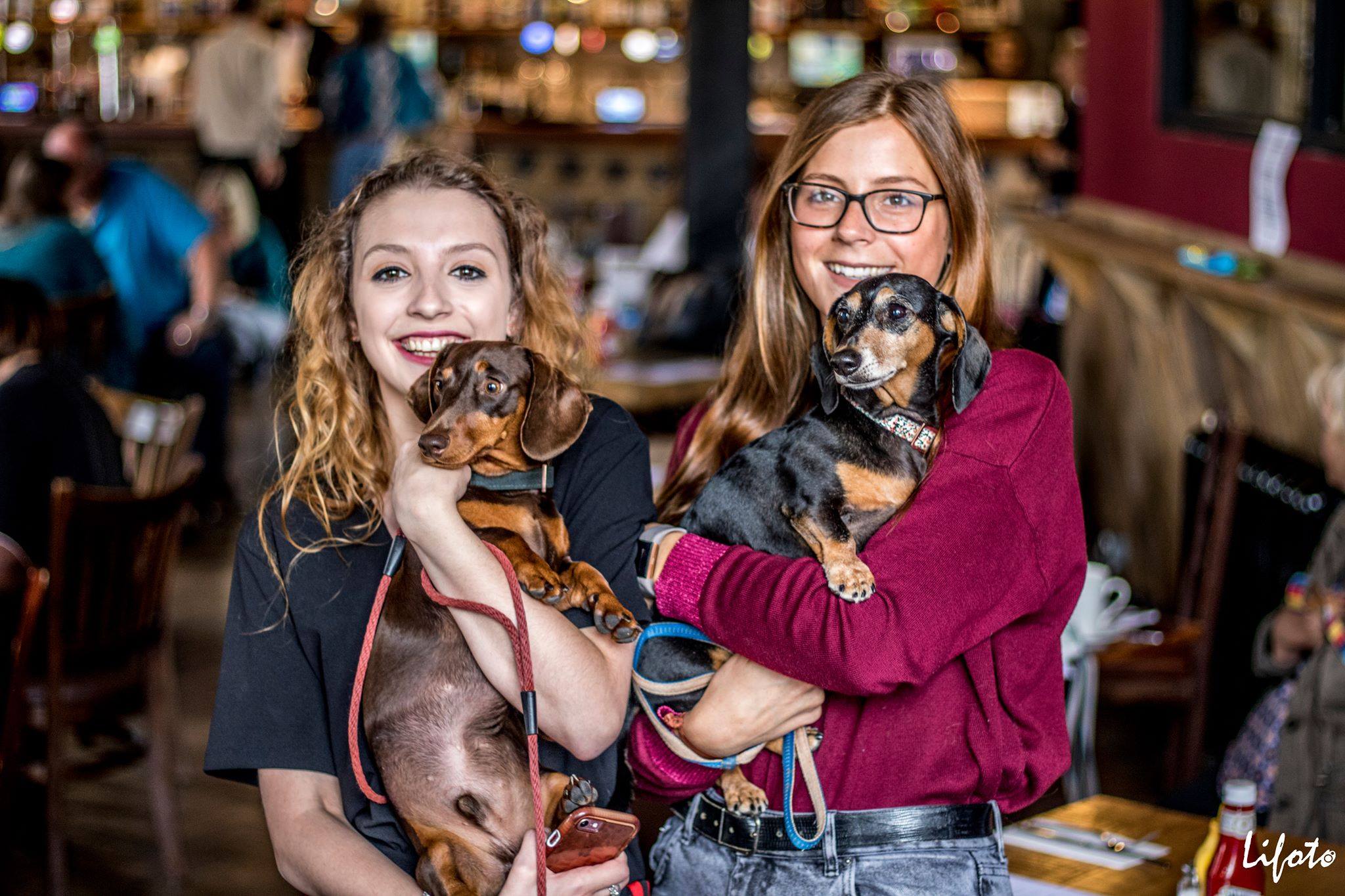 Lastly, in the top five we find Belfast with 286 points. Scoring the highest number of points for dog population, this city is great for social butterfly pets who will be able to make loads of four-legged friends.

At the other end of the scale, the cities with the fewest pet-friendly facilities and scoring the lowest number of points are Oxford (39) Cambridge (45), Southend-on-Sea (69), Milton Keynes (71) and Bradford (84).