The council have announced an international design competition for the re-development of the gardens... 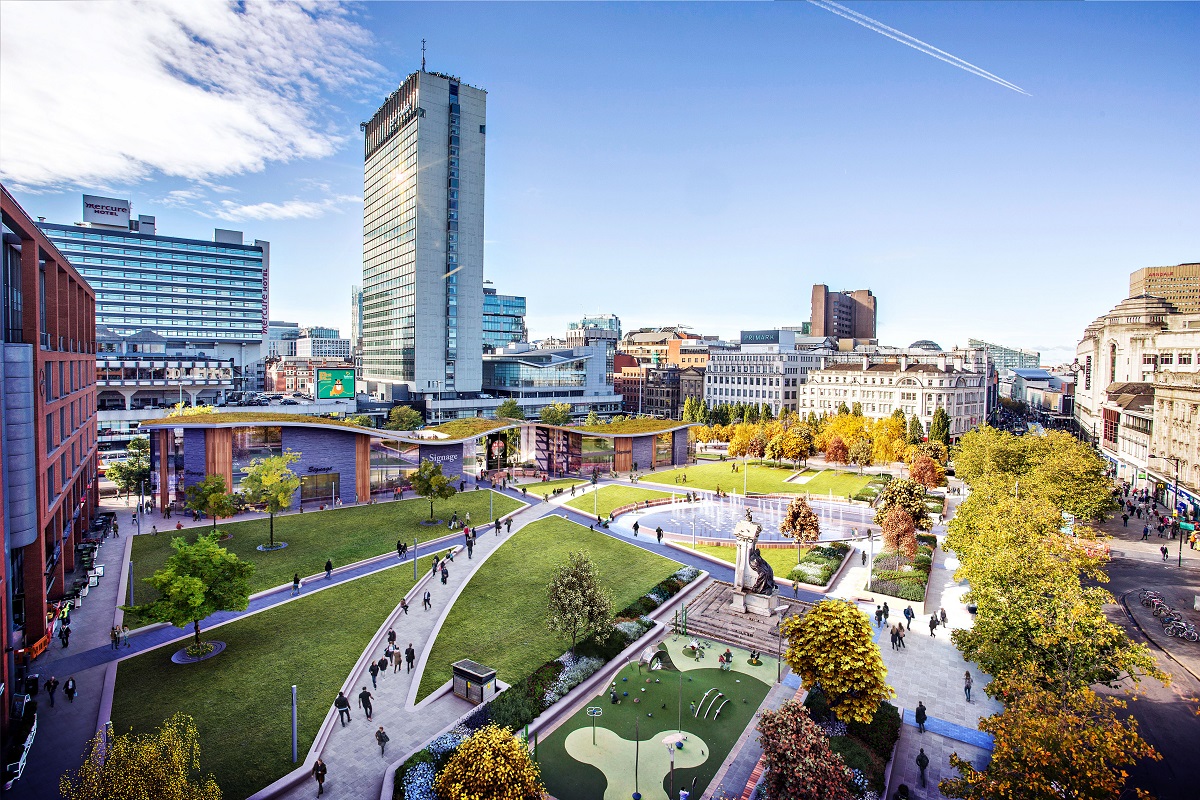 We all know the problems faced with the council when it comes to Piccadilly Gardens. The area is a bit of a mess at the moment, and everyone and their nan has an opinion on how to improve it and make it better represent the city of Manchester.

The gardens were last re-developed in the year 2000, during which the sunken gardens, lawn and large areas of flower beds were removed to make way for the construction of a pavilion and free-standing wall (designed by Japanese Architect Tadao Ando) and installation of a new water fountain feature and landscaping. 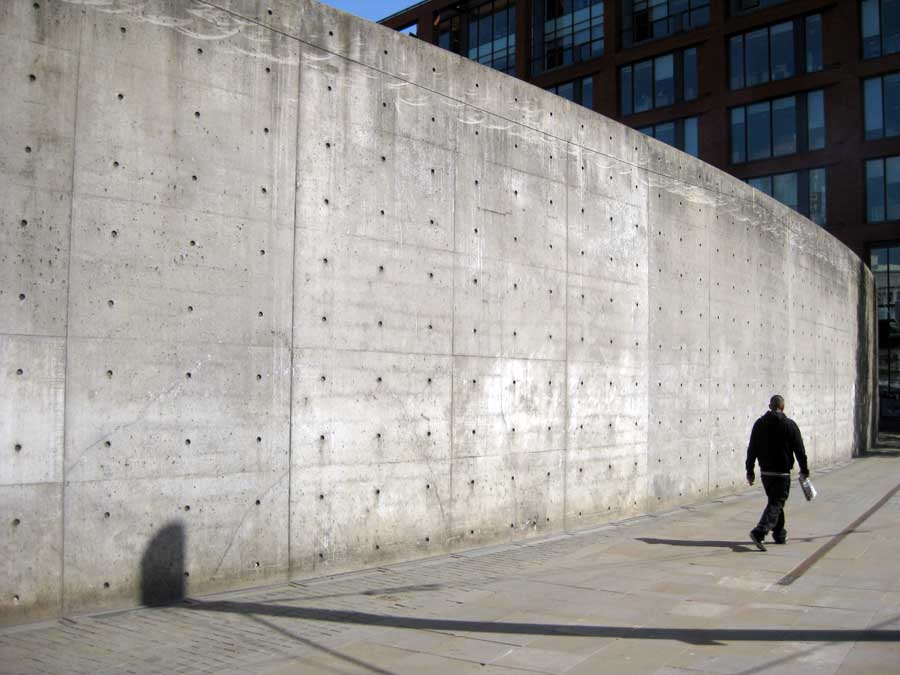 Since then we’ve had the infamous ‘Berlin Wall’ removed, as well as the Council most recently promising a complete re-design of the gardens, plus parts of Mosley Street, New York Street, Parker Street and Portland Street.

Looking for the gardens to “provide an example of the very best in Manchester public realm to showcase and exemplify the city’s growing international status”, the Council have launched an international design competition to select an urban design/ landscape architect led design team for the redevelopment of Piccadilly. to create a “world class public space.”

The competition has several key criteria for the design:

— It needs to retain existing listed monuments and statues, tramlines, infrastructure and Pavilion structure
— Full access and inclusivity should be integral to the design process
— It must promote safety, be well lit and have clear sightlines
— It should include planting that encourages biodiversity and improves air quality
— It must create a space that’s appropriate for all ages, including a place for children to play
Parker Street bus services can be relocated and should be if improved alternatives can be found
— The construction budget for the competition is estimated to be around £25m. 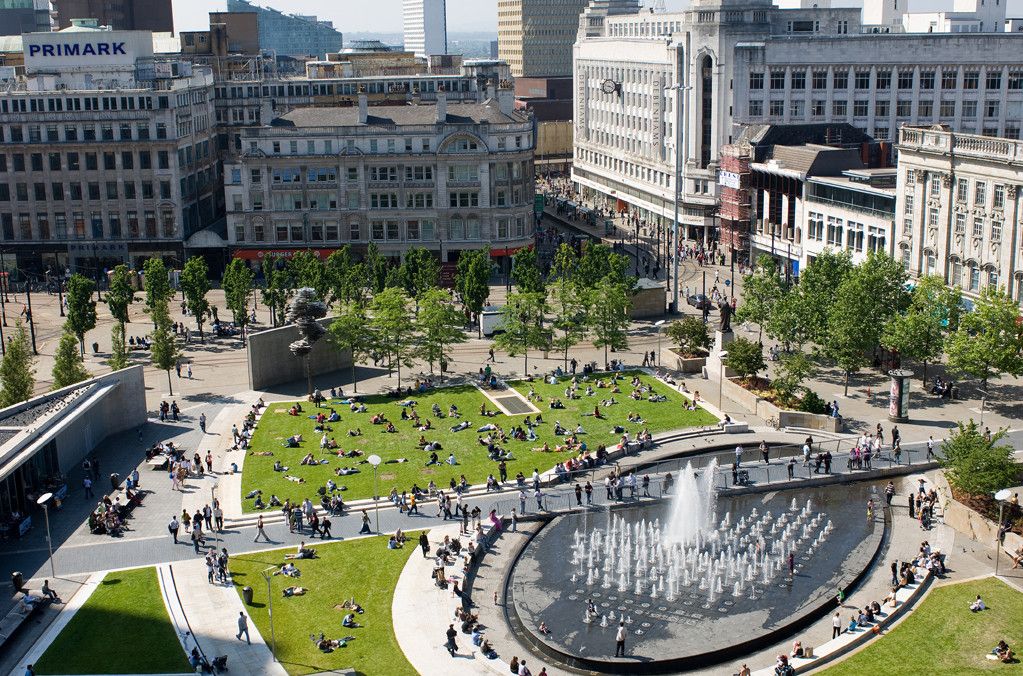 “The Piccadilly area has the potential to become an outstanding open space in the heart of Manchester, befitting the city’s international status,” said Sir Richard Leese, leader of Manchester City Council.

“We recognise that it needs to be transformed to ensure that it can realise its potential as a welcoming and flexible space,” he continued. “We want to create a place that people are talking about for all the right reasons.”

The competition is expected to be launched in autumn 2021 and conclude in spring or summer 2023.