4,014 new companies were launched in lockdown across Manchester. 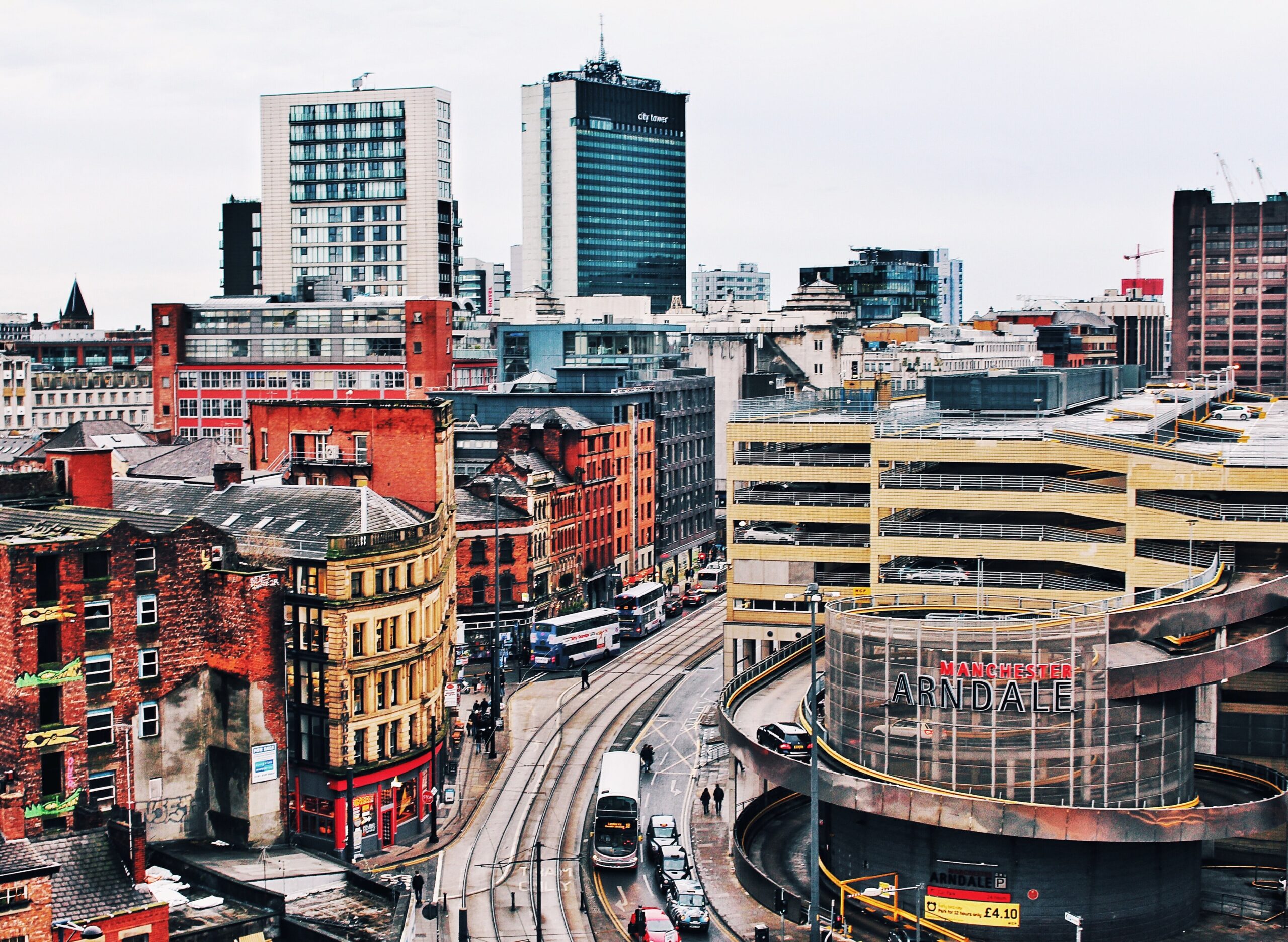 Despite hundreds of industry’s temporarily closing and services being shut down the entrepreneurial spirit of the country hasn’t been squashed, particularly in Manchester.

Almost 200,000 companies – 190,155  to be exact – launched in the UK since the lockdown started in March and Manchester has been revealed as Britain’s’ entrepreneur capital.

In the same period, for every 143 people in Manchester, one business was launched adding up to 4,014 new companies. 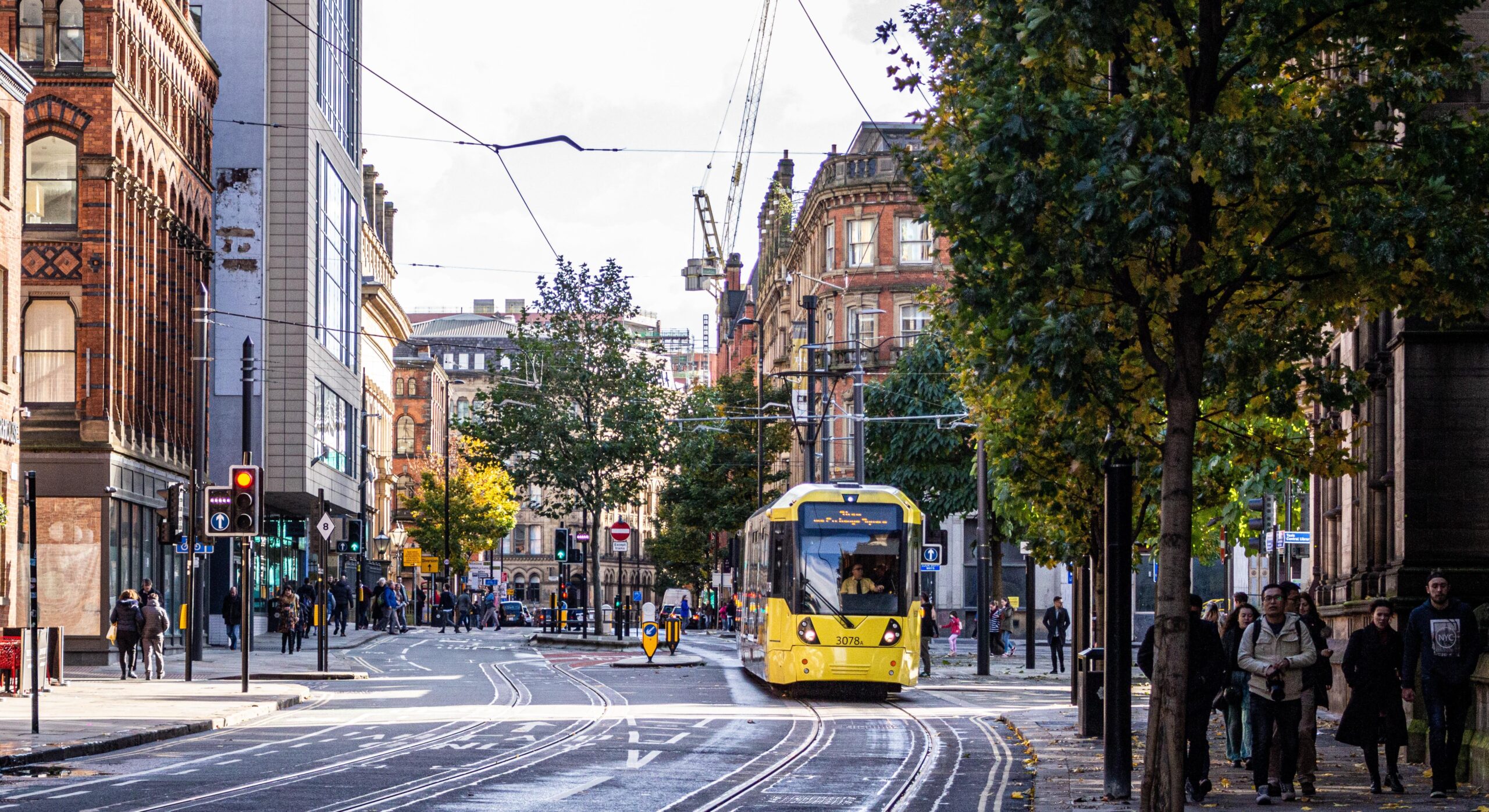 In London, which came second despite having more companies launched at 51,937, the population figure was one in 172 people.

According to the research, entrepreneurial spirit only increased throughout the pandemic with 42,254 companies formed in April compared to 58,892 in May.

In terms of what businesses were launched, it’s unsurprising 3,448 of them were take away food shops and mobile food stands.

More than 8,000 were construction companies – a little nod to the DIY period of Lockdown 1.0 – and 2,646 were hairdressing and beauty companies, all those DIY haircuts really paid off. 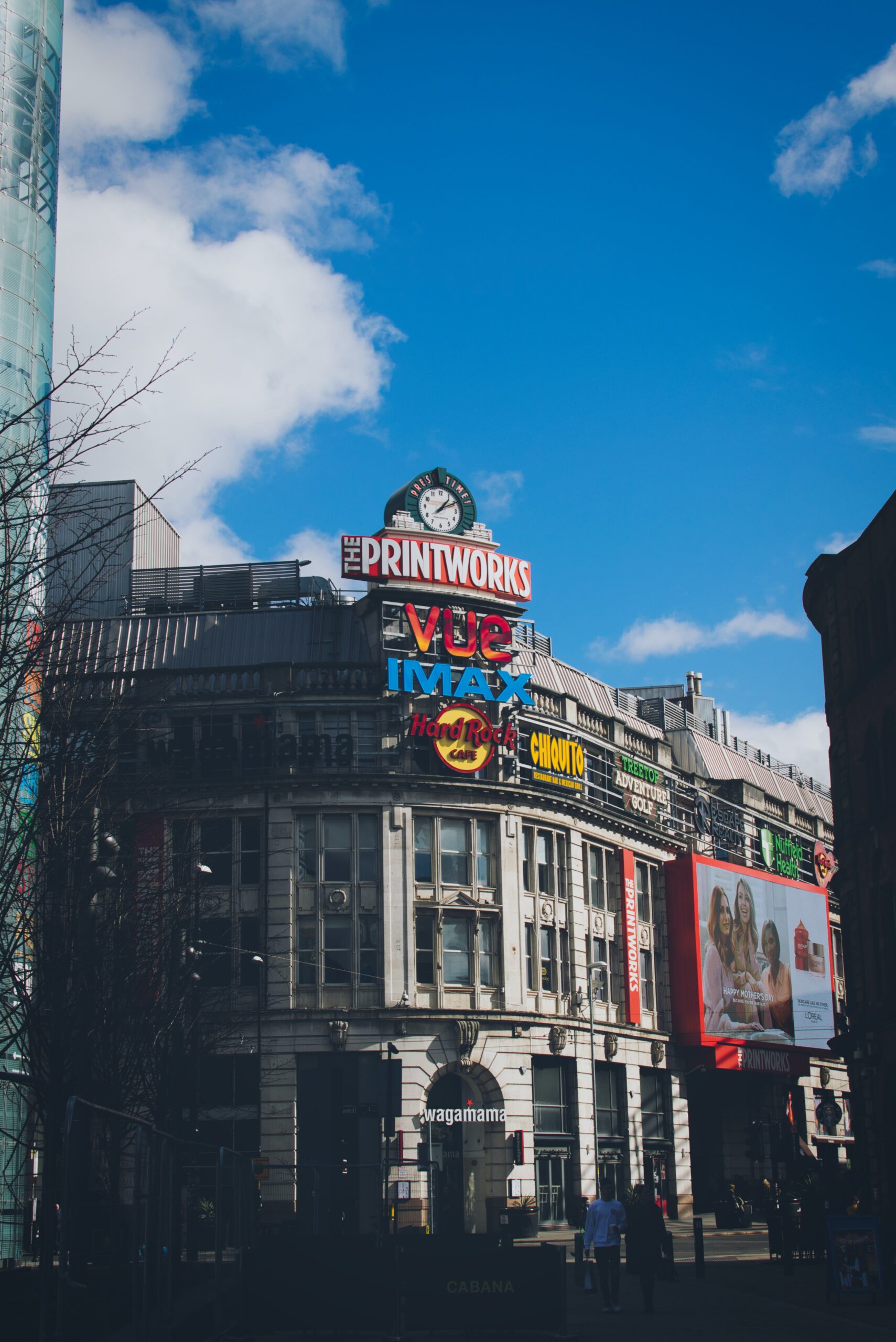 An O2 Business spokesperson said: “This has been an extremely challenging time for businesses across the UK. Companies are faced with the toughest trading conditions they’ve seen in a lifetime.

“Despite the difficulties of launching a new business at this moment, it’s encouraging to see so many entrepreneurs ready to get the nation back on its feet. The number of businesses adapting to continue serving their local communities is inspiring, and technology has proven to be a significant enabler in helping entrepreneurs to continue innovating.

“As we try and adjust to this new normal, it’s important that all businesses – new and established – work on their plans for futureproofing, upskilling their staff when it comes to technology and ensuring they’re not left behind when it comes to digital expertise as we start rebuilding Britain again.”

Myths of Manchester: The Curious Tale of the Manchester Mummy