Manchester & Salford 'Save Our Scene' Collective Raises Over £18,000 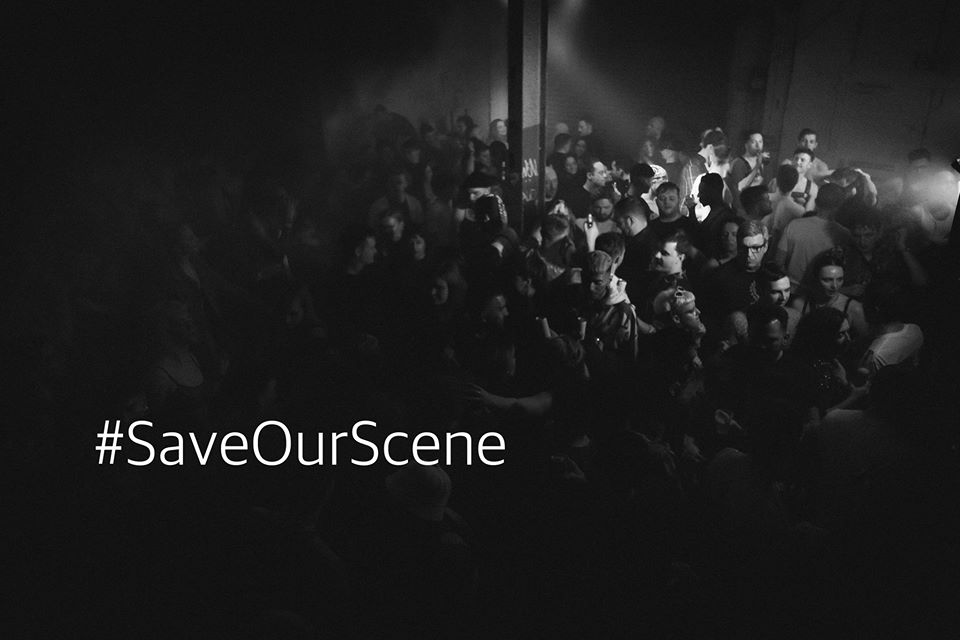 Last week the Manchester & Salford Save Our Scene collective completed their first phase of fundraising initiatives – smashing their initial £15,000 target to raise a total of over £18,000 to be put back into the community.

Of the grand total, £17,000 was paid out in grants to workers from across the scene, with the remaining balance being held back to invest in future initiatives focused on making the dance music scene that we return to, more inclusive for marginalised groups.

Indefinite venue closures in response to COVID-19, in April earlier this year, put the future of the UK’s music scene – and its essential staff members – in jeopardy. 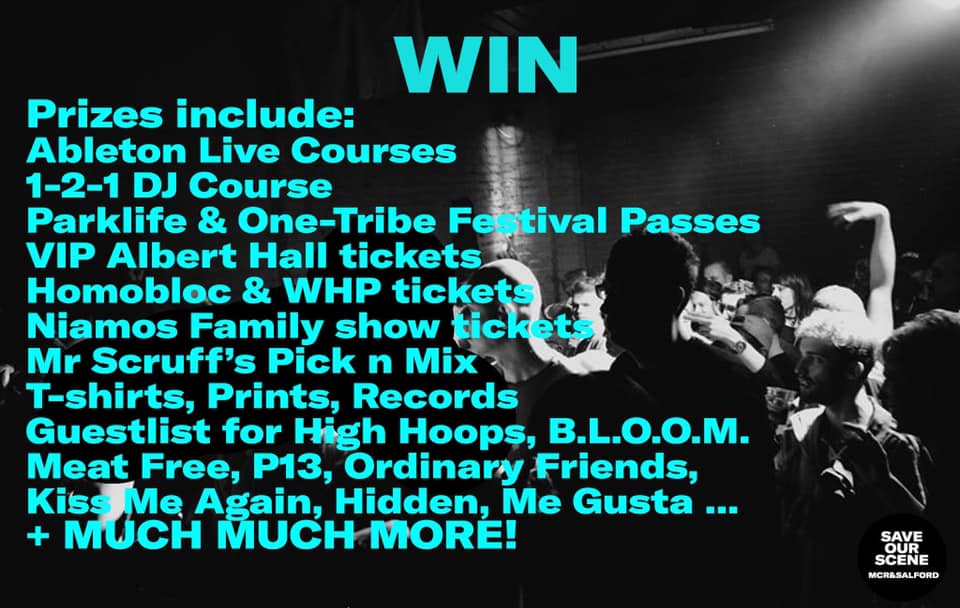 A group of community-minded promoters from across the rainy city quickly mobilised to form the Manchester & Salford Save Our Scene collective, a grassroots fundraising organisation with the simple aim of providing financial aid to the very people who’ve made their events possible.

The successful applicants include bar staff, event organisers, sound engineers, and lighting technicians, all of whom were unable to access financial aid from the Government or their employer.

The first phase of fundraisers included a raffle prize draw, a United We Stream livestream event, and the release of ‘BRB (Be Right Back) – Sounds From The Rainy City’ a 20-track compilation, the proceeds of which were split 50/50 between the contributing artists and the collective’s Crowdfunder campaign. 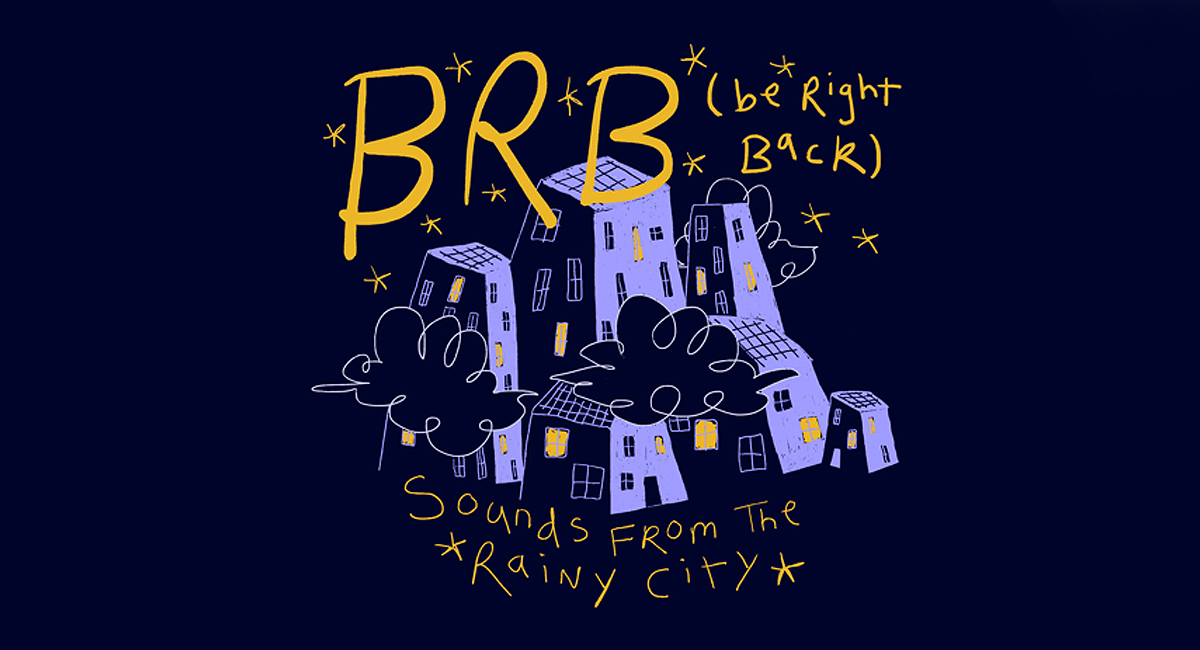 This monumental first phase is just the beginning for the collective. They’ll soon be announcing a range of T-shirts and an exciting long-term strategy including investment for projects that will make nightlife more inclusive, accessible, and welcoming for marginalised communities.

To keep up-to-date with the collective’s next phase of community action, you can follow them on Facebook.