Manchester set to get a Massive Outdoor Nightclub this Summer

Things are finally looking up! 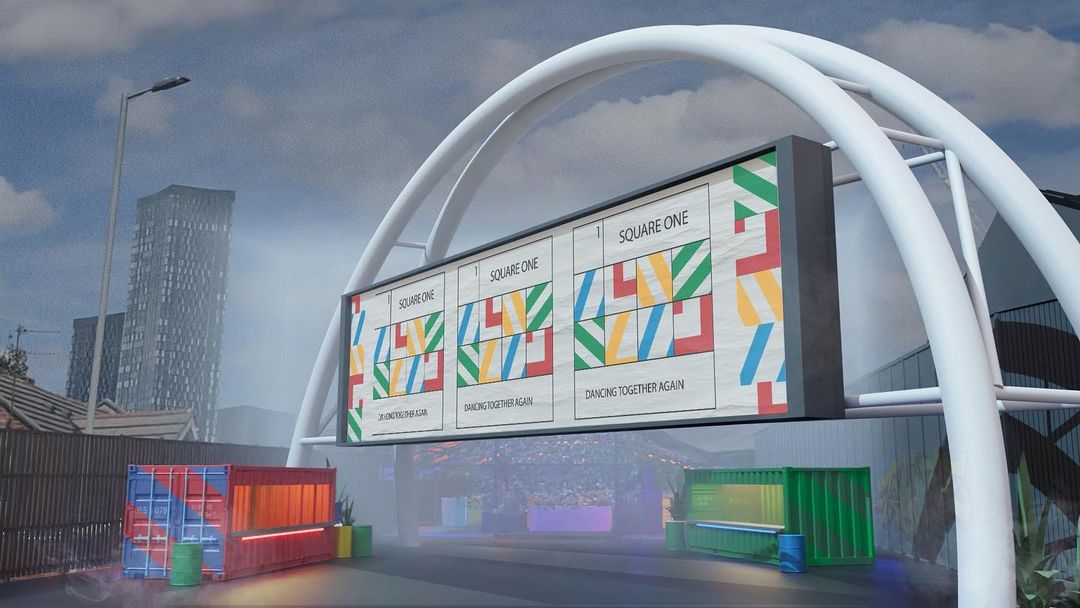 A massive outdoor club is set to open in Manchester this summer near Piccadilly station.

Square One will be taking over the old car park near Piccadilly station transforming it into a huge outside nightclub.

As part of the programme over summer, national and international DJs will appear weekly with parties running from the mid-afternoon until 11pm.

With nightclubs and live music set to be the last to reopen under the government’s roadmap out of lockdown, organisers describe the space as a ‘beacon of light in the return to clubbing’. 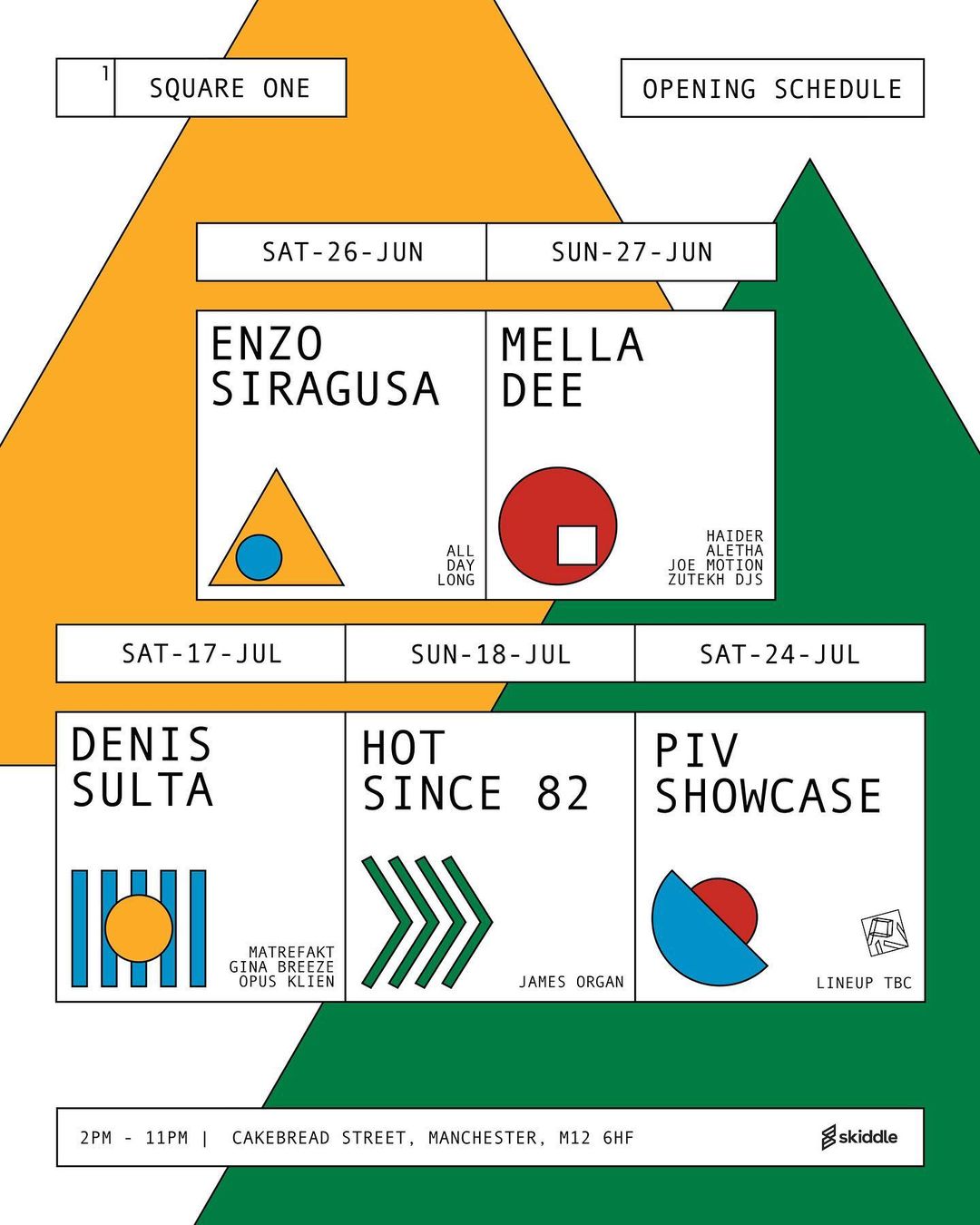 Square One has plans to reopen on June 26th – if restriction allow – with Denis Sulta, Enzo Siragusa and Hot Since 82 performing at the big launch party.

The likes of Zutekh, Jika Jika, Animal Crossing and PIV from Amsterdam  – who will be performing in Manchester for the first time – will also perform throughout the summer at several other parties.

“Manchester is our home. This one is for the dancers, a new venue with no-nonsense. Let’s make up for the lost memories and come together, a good and proper open-air affair. Summer is coming and the dance floor is ready.”

Punks, Records & a Stolen From Ivor: What Happened to the Underground Market?