Manchester to get a Rum Bottle-shaped Skyscraper?! 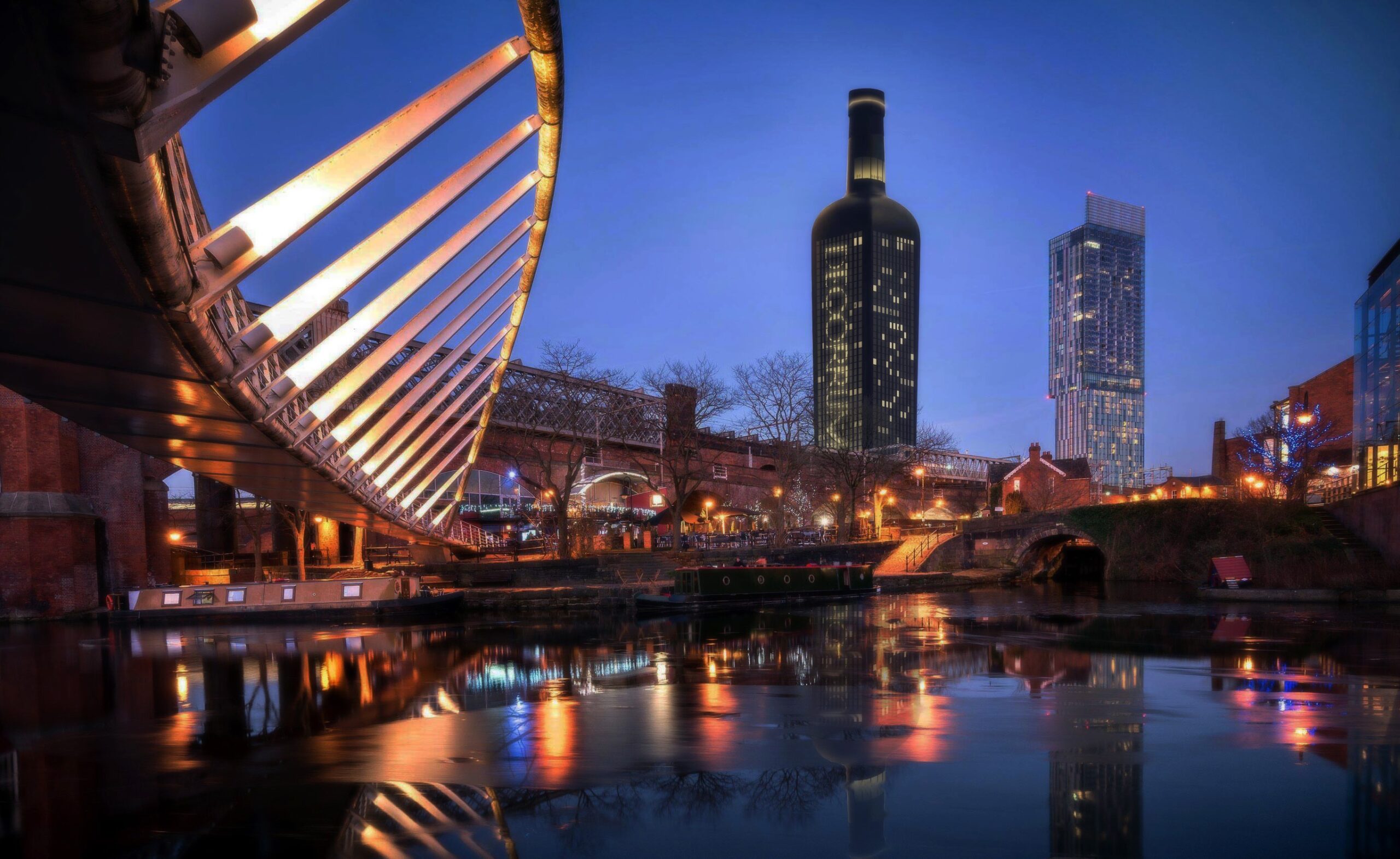 Now, I know that this must surely be a marketing campaign, and if I’m being honest – I wouldn’t be writing this if it hadn’t have worked – so well done to “maverick” rum makers ‘Decorrum‘ for this.

The planning documents – containing the first drawings and proposal issued to Manchester City Council this week – contain details on a high-end revolving restaurant situated in the ‘bottle neck’ and will also be home to Manchester’s first ‘sky high’ 24/7 cocktail bar.

Giving the speakeasys of the 1920s a nod, the skyscraper will also have an underground basement nightclub. 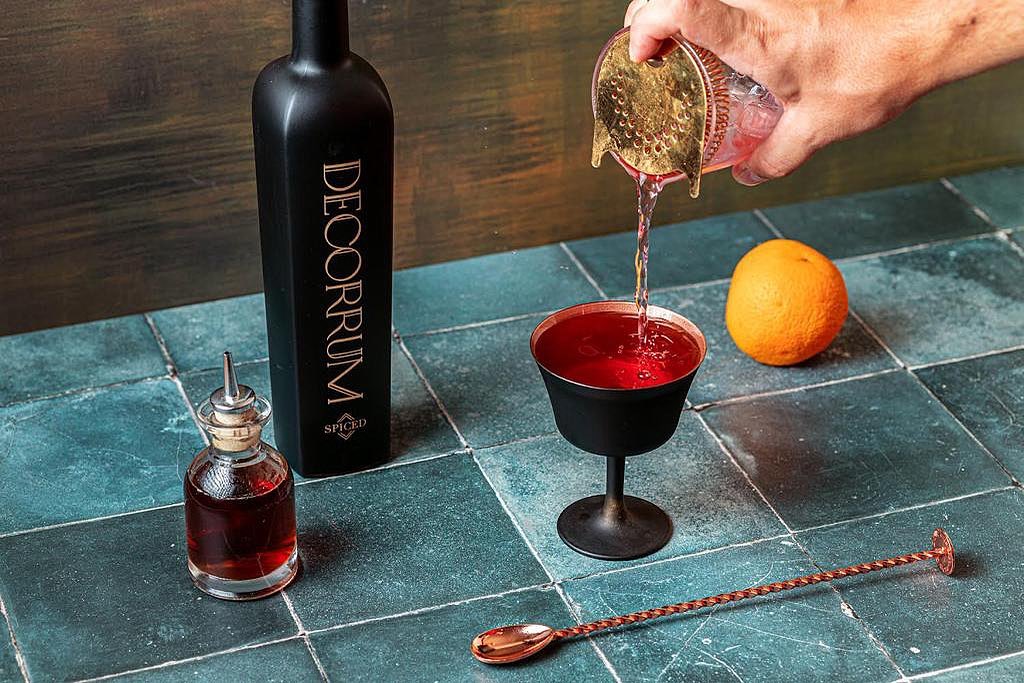 Situated next to Manchester’s iconic Beetham Tower, Decorrum Tower will stand 30 floors taller than its rival landmark and boast a roof-top platform for people to take in the panoramic views, no matter what the weather. There will also be a roof garden that will house a series of Manchester beehives.

Decorrum is a brand new, independent, spiced rum based out of Didsbury. Best served with coke, the spirit is flavoured with the honey of Manchester bees and for every bottle purchased a bee is adopted.

Speaking about the leaked designs, co-founder of Decorrum Rum, Lucy Wolfenden said: “We wanted to capture the spirit of Decorrum while creating a dramatic build for Manchester. We were inspired by the roaring 1920s, the bling of Gatsby and the decadence of the Art Deco era.

“We felt Manchester’s skyline was lacking a little adventure. Ultimately Manchester is a city that thinks a table is for dancing on! We feel Decorrum Tower really reflects that vibe and will offer Mancunians the opportunity to party in pure luxury.”

So, well done with this one! It’d certainly put Manchester on the world map if we had a rum skyscraper. In the meantime though, I suppose you should check out Decorrum’s socials…