Harold Shipman is one of the most dangerous serial killers to ever exist. 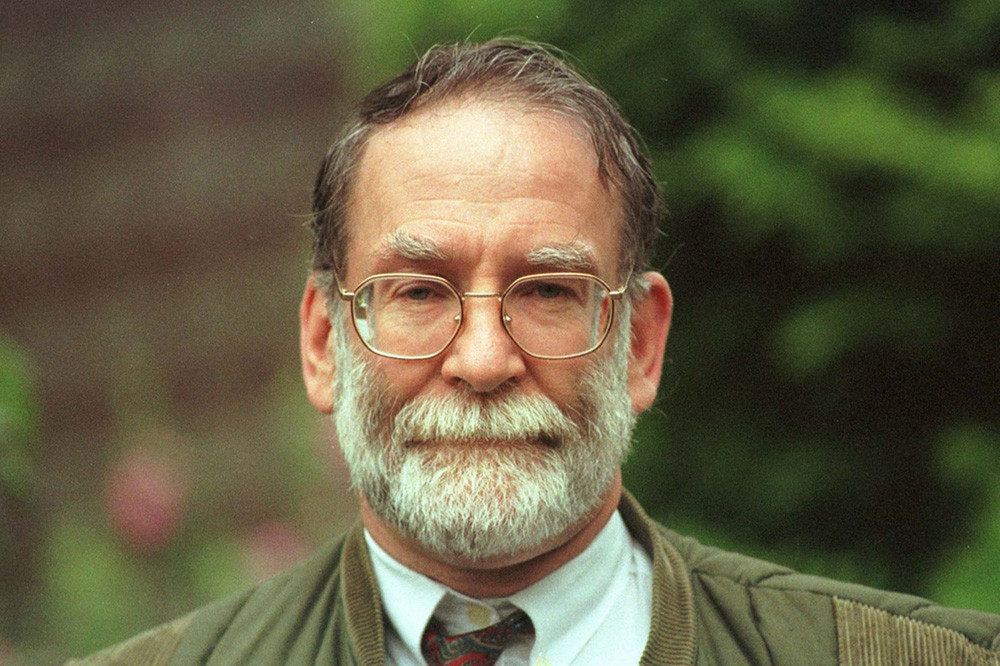 His killing spree, which spanned over 20 years, affected hundreds of families in Manchester, trickling down through generations who still feel the weight of his vile crimes.

His reign of terror is one of the most documented cases of mass murder ever recorded and is still to this day one of the UK’s most devasting events. He may have been a husband, father and friend to some but to the rest of the world, he was a psychotic narcissistic who abused his position of power.

He was, and always will be, the Doctor of Death.

The making of a murderer

Harold Frederick Shipman was born into a working-class family on the 14th January 1946 and despite being one of four children, he grew into a shy, awkward loner.

As the favourite child of his domineering mother, Shipman was devastated when his mother died from terminal lung cancer on the 21st June 1963, when he was just a teenager studying for his A Levels. Having devoted his life to her care, Shipman became fascinated by the effects of morphine and how it alleviated his mother’s pain when administered by doctors. 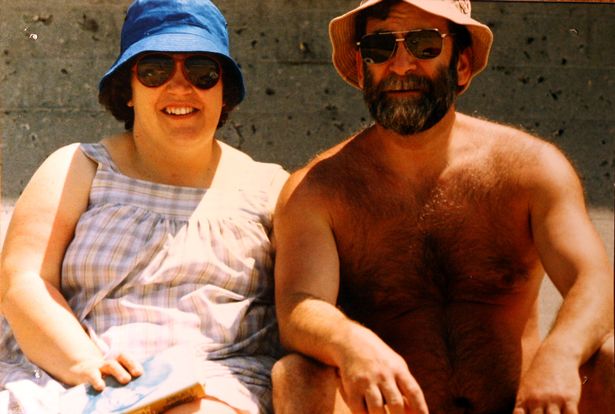 Though her passing was tragic, it inspired him to pursue a career in medicine and seven years later, he graduated from medical school, taking his first job at Pontefract General Infirmary, Yorkshire.

In 1974 he joined a medical practice in Todmorden, Yorkshire, where he thrived as a family practitioner.

Within months, he was plagued with scandal when he allegedly became addicted to the painkiller Pethidine and was caught forging large prescriptions for himself.

After being forced to resign in 1975, he entered a drug rehabilitation program and was handed a small fine for conviction of forgery. Despite this, he was still free to practice medicine and in 1977, was hired by Donneybrook Medical Centre in Hyde where he earned the respect of colleagues and patients. 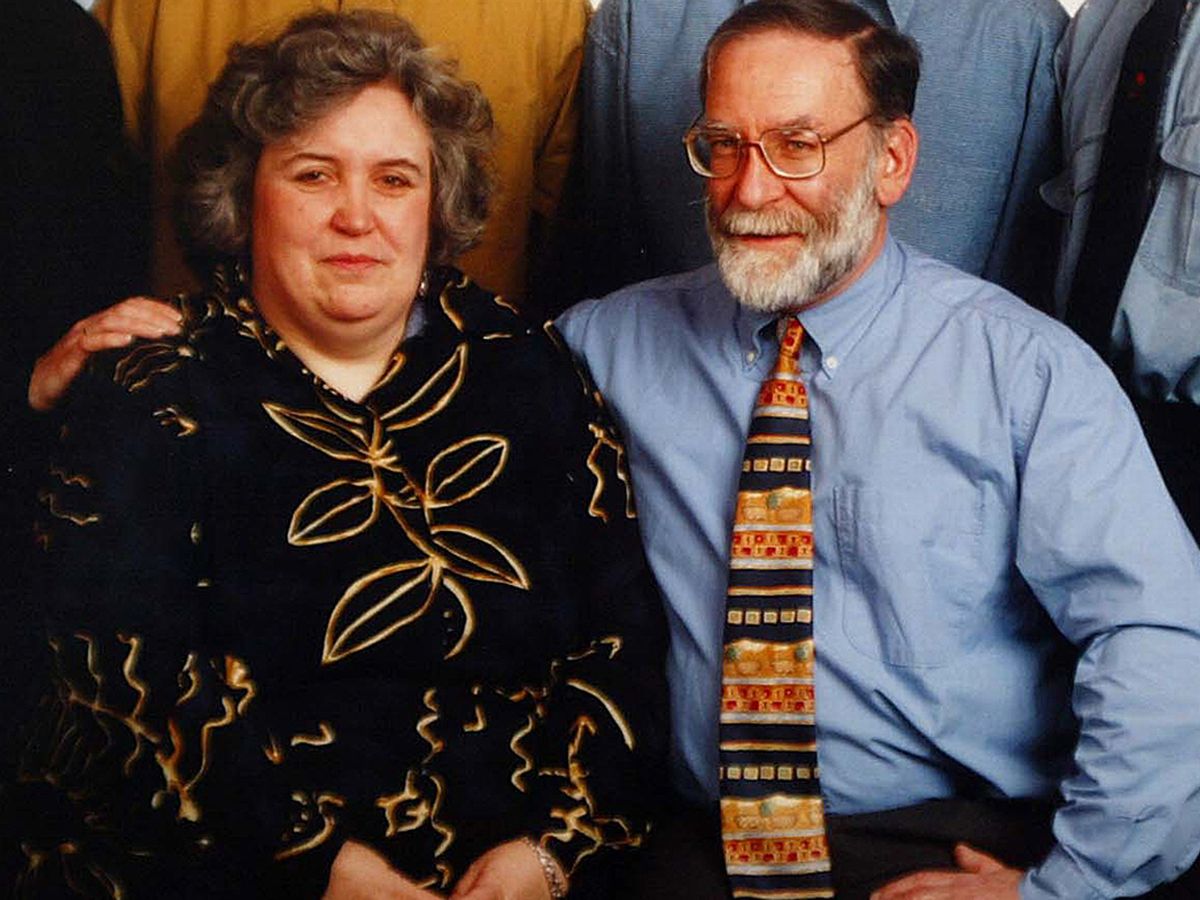 After nearly two decades in Hyde, he opened up his own practice just across the road from Donneybrook and continued his work as a respected, hard-working doctor.

The game is up

On the 7th September 1998, Shipman was arrested for the murder of wealthy widow, Kathleen Grundy, who died aged 81 at her home on the 24th June earlier that year. The last person to have seen her alive was her doctor, the same man who insisted an autopsy was not necessary; the same man whom Kathleen’s estate had been left to.

Horrified by the discovery, Kathleen’s daughter, Angela Woodruff grew increasingly suspicious of the events surrounding her mother’s passing. After alerting the police, her belief that Shipman had killed her mother and forged the will were supported by Detective Superintendent Bernard Postles who quickly ordered for Kathleen’s body to be exhumed. 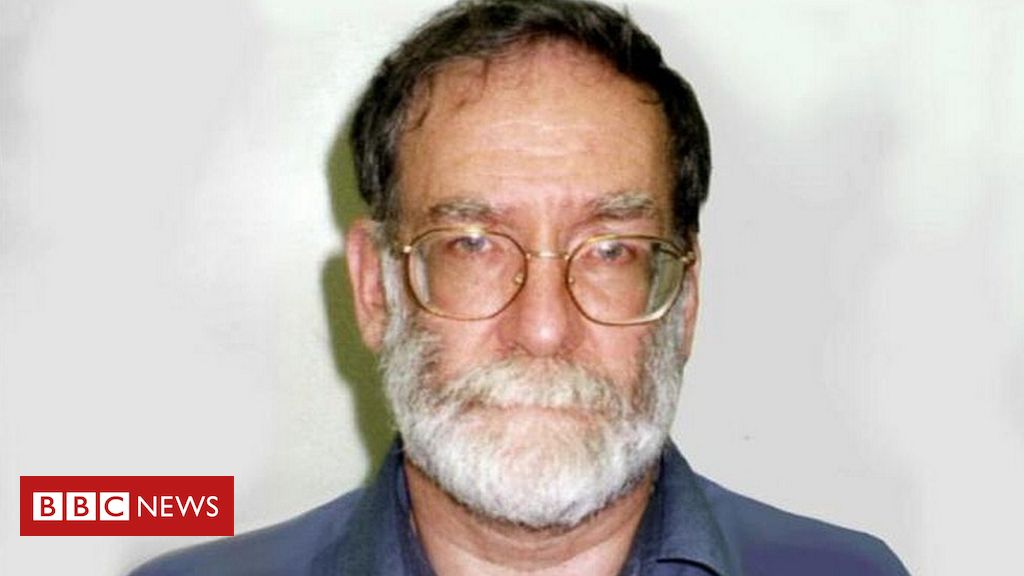 The post-mortem was conclusive.  She had died of a diamorphine overdose within the timeframe of Shipman’s visit. It became apparent almost immediately that this wasn’t Shipman’s first killing- in fact, upon review of seized medical records- he would be suspected of around 260 murders. But this begs the question- how did he get away with it for so long?

The matter was brought to the police, but following a small enquiry that gathered little to no evidence, the case was dropped and he was free to kill more innocent people. In August of the same year, taxi driver John Shaw also raised his concerns to police after suspecting Shipman of murdering 21 of his patients. But once again, this was ignored.

The Kathleen Grundy revelation sparked an inquiry into 15 similar cases, all of which followed a similar pattern. Each patient, most of whom were elderly, had died following a deadly dose of diamorphine and then had their medical records falsified to indicate poor health.

On the 5th October 1999, Shipman appeared at Preston Crown Court, accused of the murders and after six days of deliberation, the jury found him guilty of 15 counts of murder and one of forgery on New Year’s Eve 2000, sentencing him to life imprisonment with the recommendation he should never be released.

In January 2001, a senior West Yorkshire detective, Chris Gregg, conducted an investigation into the 22 deaths.

In July 2002 he submitted his findings and concluded that 459 people had died under his care between 1971-1998, 215 of whom were confirmed to have been murdered. 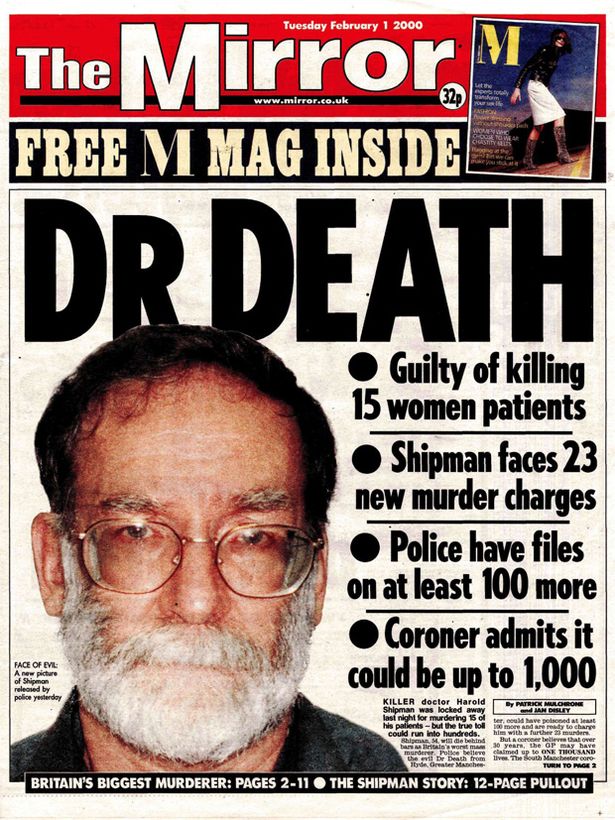 Shipman’s motive was often for financial gain; however, psychologists have pointed out eerie similarities between his modus operandi and the nature of his own mother’s death. Some have even suggested that Shipman’s distorted sense of justice encouraged him to kill to put his patients ‘out of their misery’. But did he really believe his actions were motivated by kindness?

Harold Shipman did not look like a serial killer. Then again, does evil really have a face? Lurking behind his kind smile and soft features was a man so obsessed with power that it drove him to kill over 200 people who trusted him.

Manipulative, deceptive and cruel, he was the ultimate predator and will always be remembered as Britain’s most prolific serial killer.

Some still remember him, others just know his name, but Harold Shipman’s cruel crusade of death will linger in our memories until the end of time.