The city centre park is set for some significant changes in the coming year... 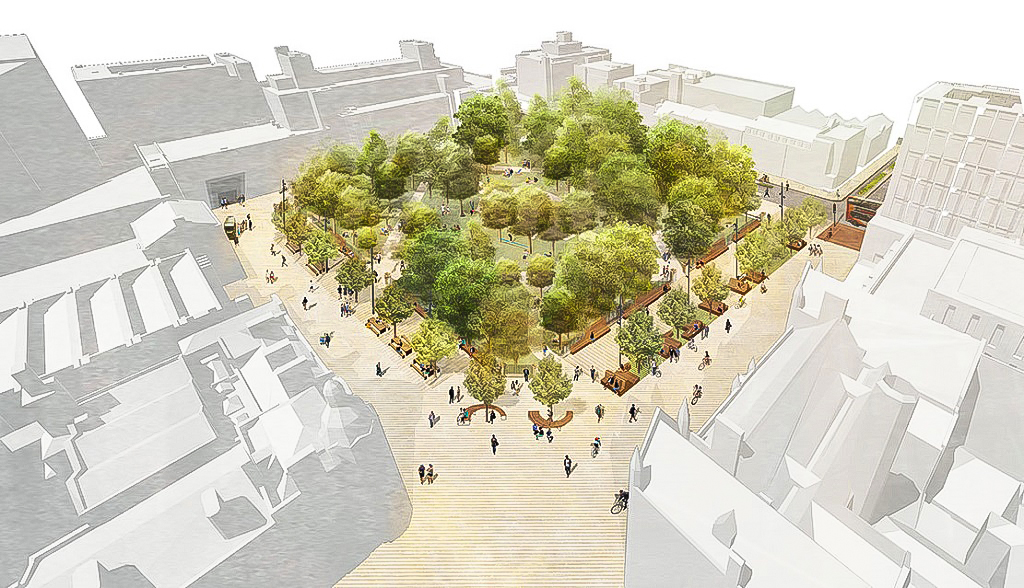 I’m always conflicted about All Saints Park on Oxford Road. It’s a nice park for sure, but sitting in there with an Abduls and a tin of Vimto – there’s that niggly feeling that it is always in need of a bit of a spruce up.

Well, the time has come, as Manchester Metropolitan University have announced plans to give the green space a considerable improvement, part of their wider 10-year estate strategy

Under the plans, the surrounding roads to the park are set to finally be fully pedestrianised, expanding the public realm and offering up a better use for the space as a whole. 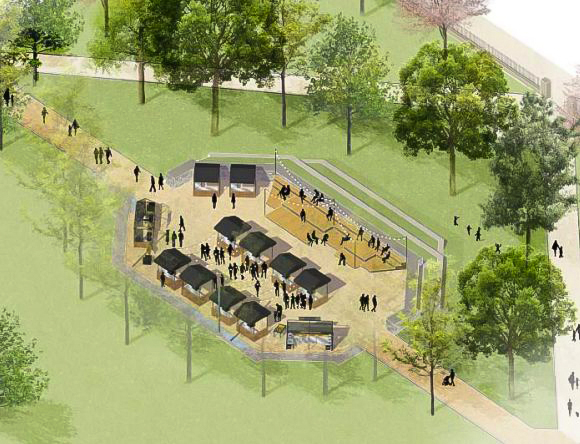 The park itself is set for a series of impressive improvements, including a brand-new events space right in the centre, capable of hosting performances, pop-up markets, food fairs and whatever else people can think of and host.

Pinch points, particularly fronting Oxford Road, are to be fixed by removing sections of the park wall to widen entrances and create new access points. 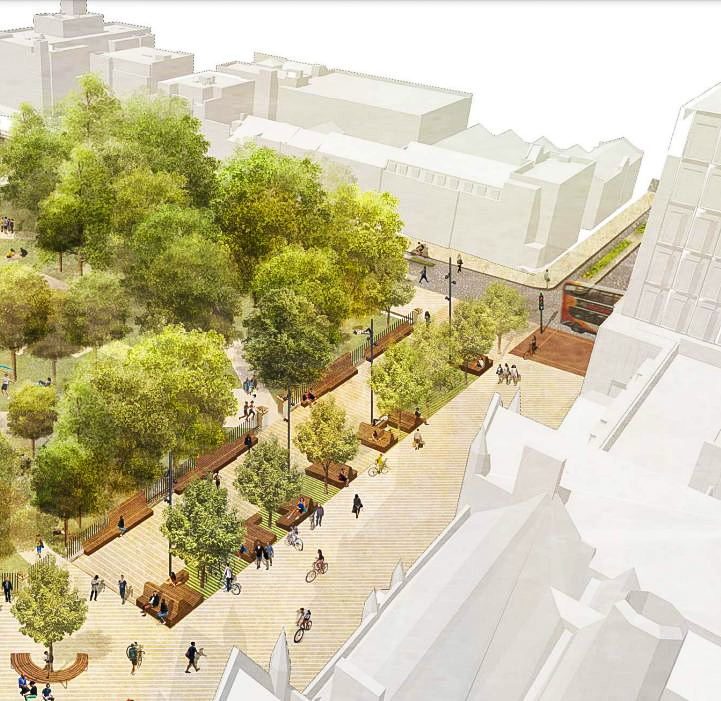 Of the existing 59 trees, 3 will be removed and a further 30 are set to be planted, as well as new street furniture, lighting an bins – as well as upgrades to footpaths throughout using “high-quality materials.”

Surrounding the park, MMU have overseen the completion of a brand-new Arts & Humanities Building, as well as the construction of a £35m School of Digital Arts, and an Institute of Sport and Science & Engineering Campus.