Myths of Manchester: The 'Ley Lines' that channel the City's Creativity

Are these ancient lines responsible for Manchester's world-class art, music and culture? 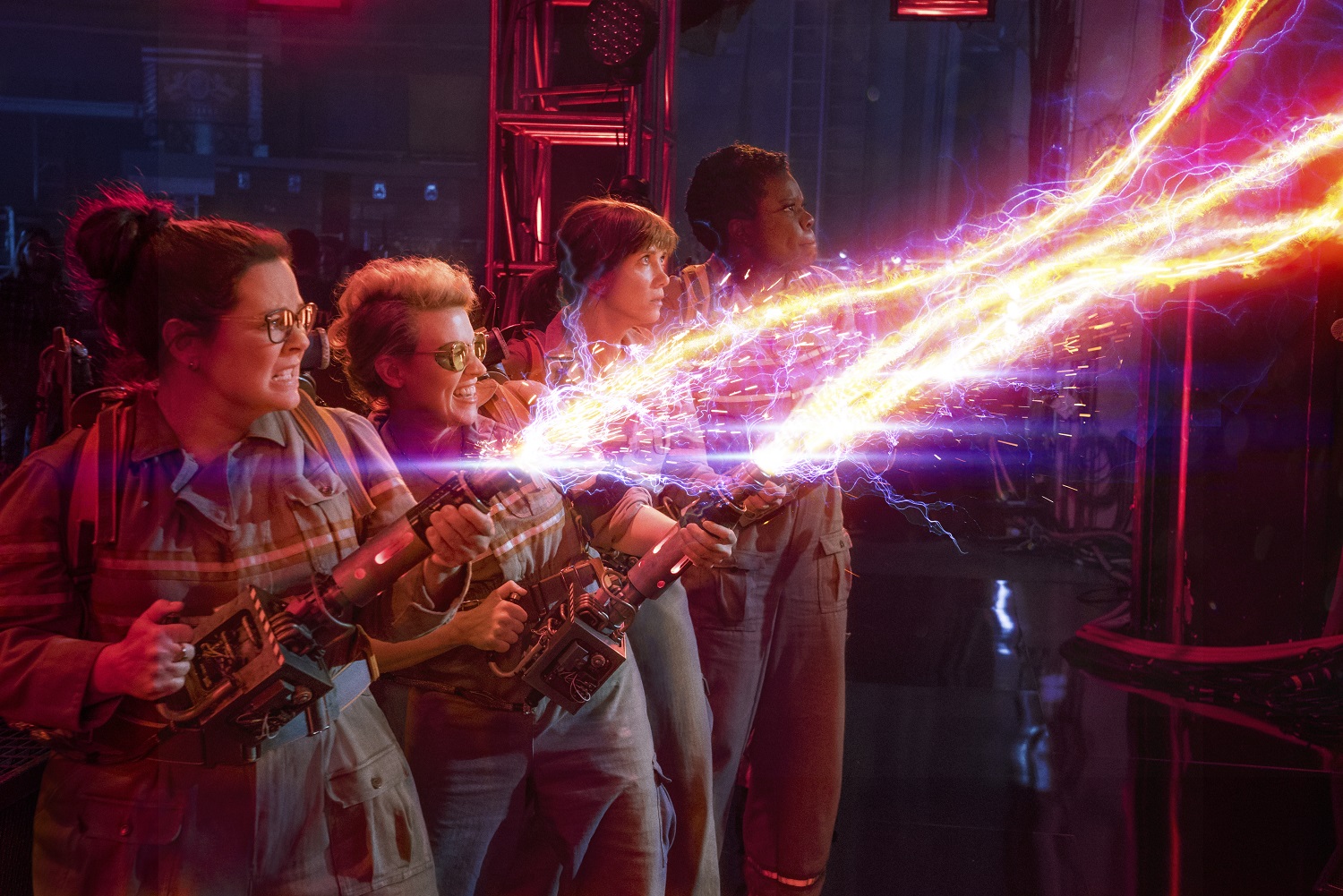 You probably don’t know this, primarily because a) nobody watched it and b) those that did forgot it pretty much straight away, but the entire premise of the 2016 Ghostbusters remake revolved around things called ‘LEY LINES‘.

The plan concocted by the baddy, who dies about halfway through the film and then possesses the body of Thor, was to access these ancient lines of supernatural power in order to take over the world. Unfortunately for him – he doesn’t succeed and the new Ghostbusters beat him.

Anyway, I digress. I’m here to talk about ley lines. Why? Well, a prevailing myth in many circles is that these ley lines are conduits of energy, and the placement of one (or more) of these lines through Manchester has given rise to reason behind why we have so many successful musicians, artists and creatives coming from such a small place. 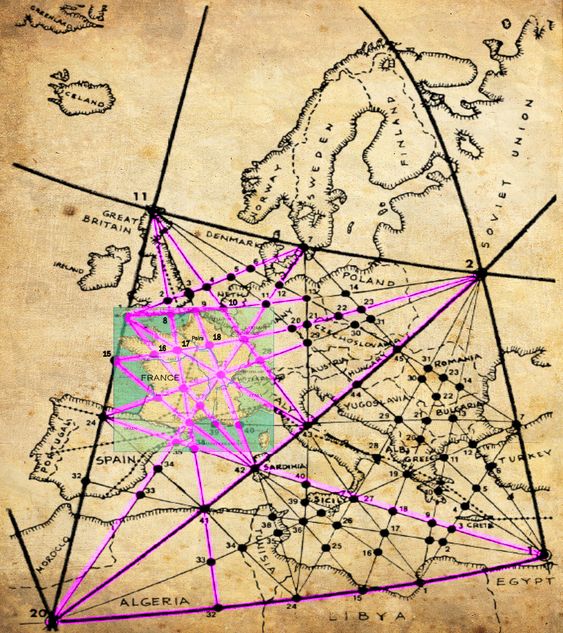 Is it true? Have we all been secretly groomed and governed for greatness by a supernatural line of energy, coursing through our bodies as we strut through the streets of Manchester? Well, no. The right answer is no.

Sorry to burst anyone’s bubble, but I thought it interesting to examine just where Ley Lines come from, what they actually are and how they’ve become linked to such mythology. It’s actually a rather interesting story really. I promise.

The story goes that throughout time, civilisations have built and erected structures and sites of significance, and if you look at a map and plot out these points – they all connect into perfectly aligned geometric lines. As such, these civilisations were subconsciously affected by these lines into building on them – so, if true, the lines must be of supernatural origin. 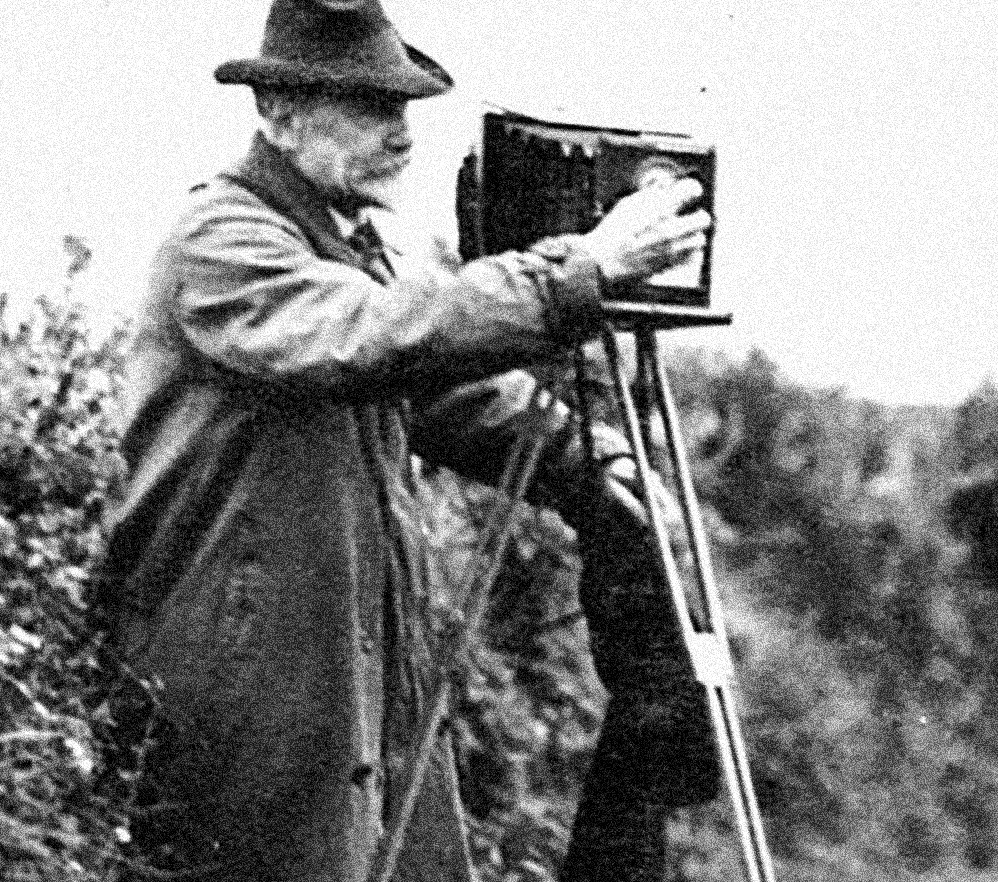 The idea was first theorised in 1921 by an amateur archaeologist called Alfred Watkins. He was looking at a map and noticed that some ancient sites fell into alignment and felt that there must be a connection between them.

It struck him as curious, that the lines seemed to ignore any natural impediments, such as mountains or rivers. It was as if these people had felt a compelling need to maintain these alignments regardless of the practical difficulties of doing so. 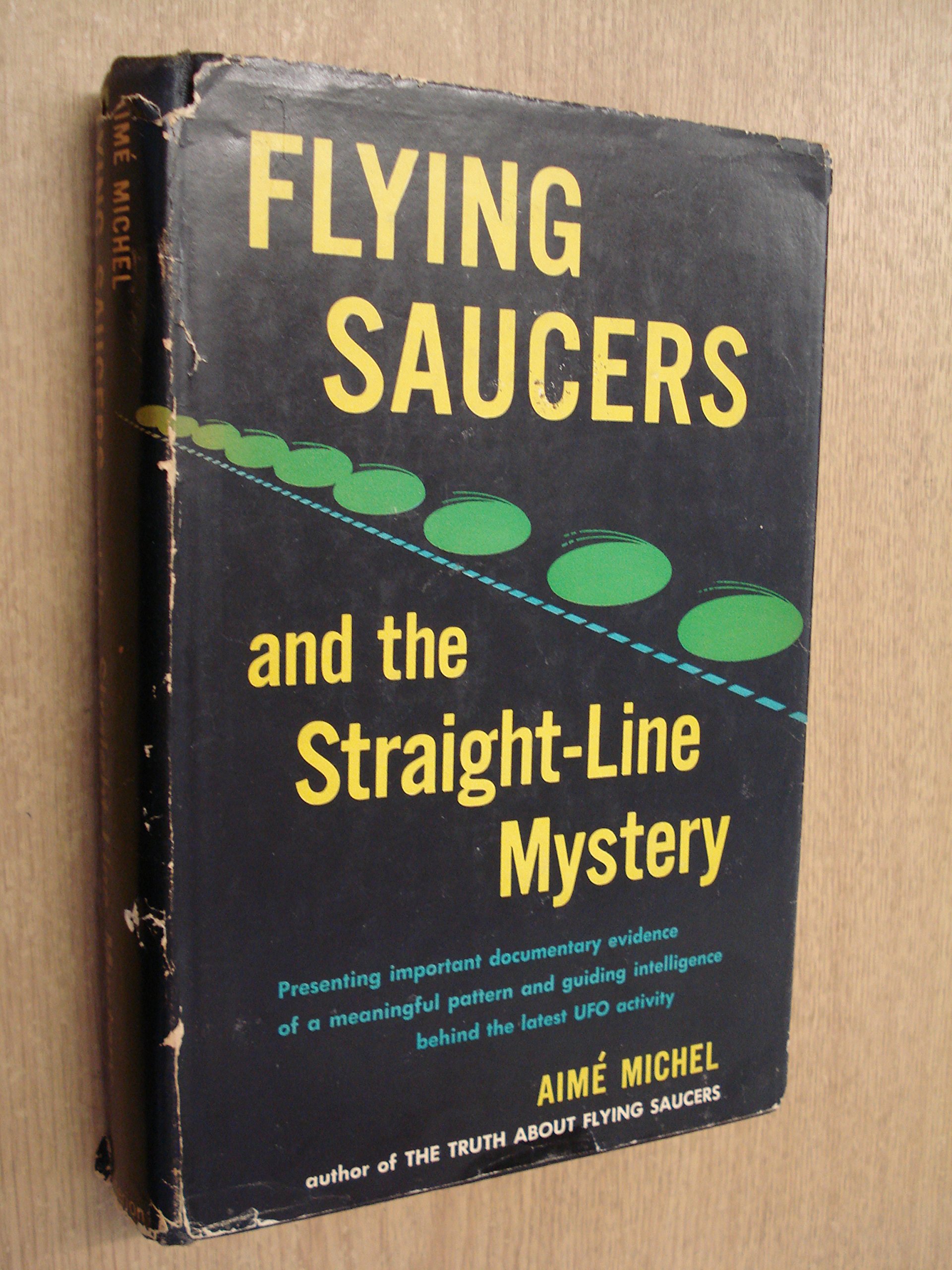 The idea was further developed by a writer, Dion Fortune, who in 1936 took Watkins’ idea and made them into mysterious conduits of Earth’s energy. There was also a French writer, Aime Michel, who proclaimed that French UFO sightings were all concentrated along these straight lines.

As a result, many people started to believe that ley lines represented hidden Earth ‘energy’ and that what the ancient civilisations knew in erecting their structures has been lost to us over the course of history. Some oddballs even pulled out Dowsing Rods – basically a Y-shaped twig – and started believing that they could use them to sense a ley line’s presence. 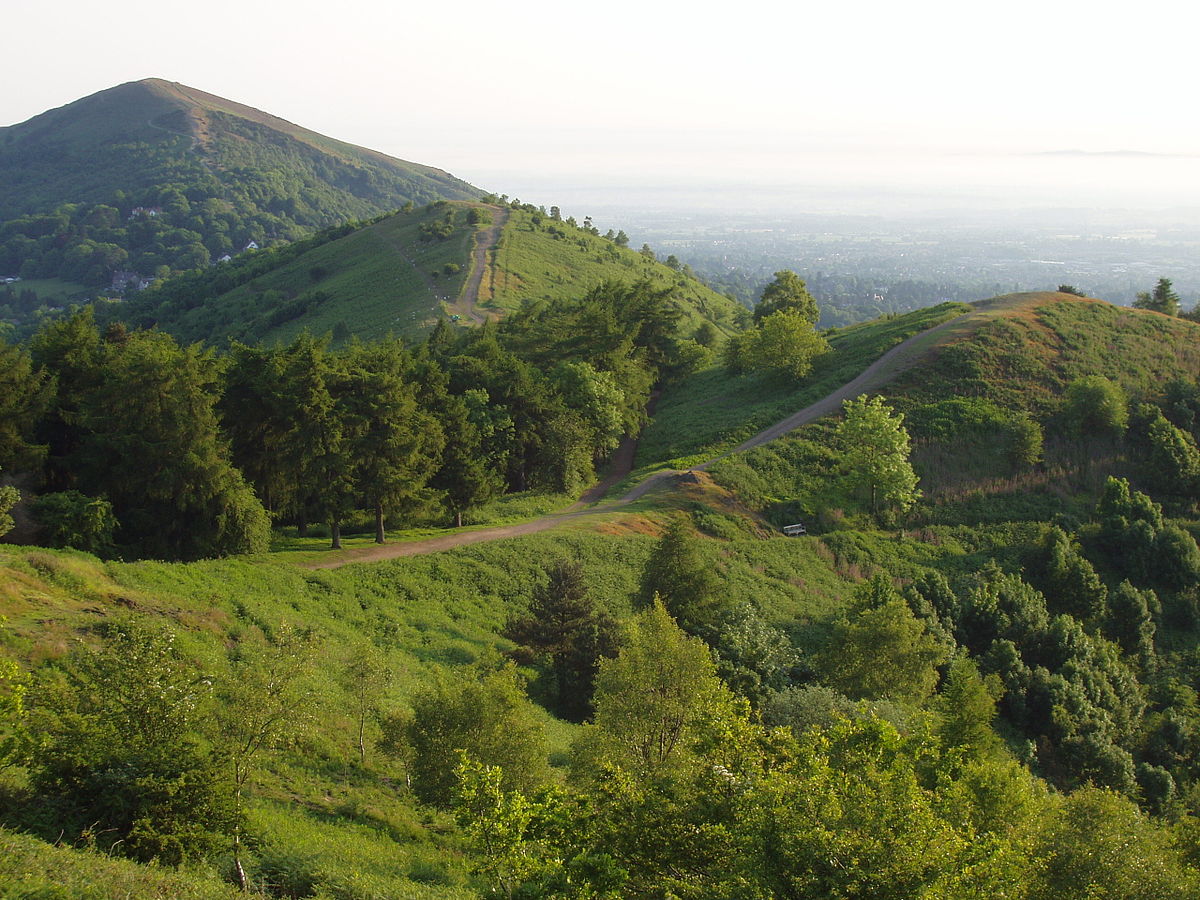 The Malvern Hills line up…

What does this have to do with Manchester?

Advocates claim that the British Latitudinal Ley Line (565 miles) cuts right through the city centre of Manchester, while the North West Ley Line (235 miles) cuts through south Manchester on its way from the Peak District to Northern Ireland.

Many have argued that the reason Manchester’s creatives have been so successful in the past; musicians, film makers, artists, footballers, scientists and thinkers, is because of the hidden energy of these lines. As in they transfer their ancient power to us – making us ‘better’ than other non-lined cities. 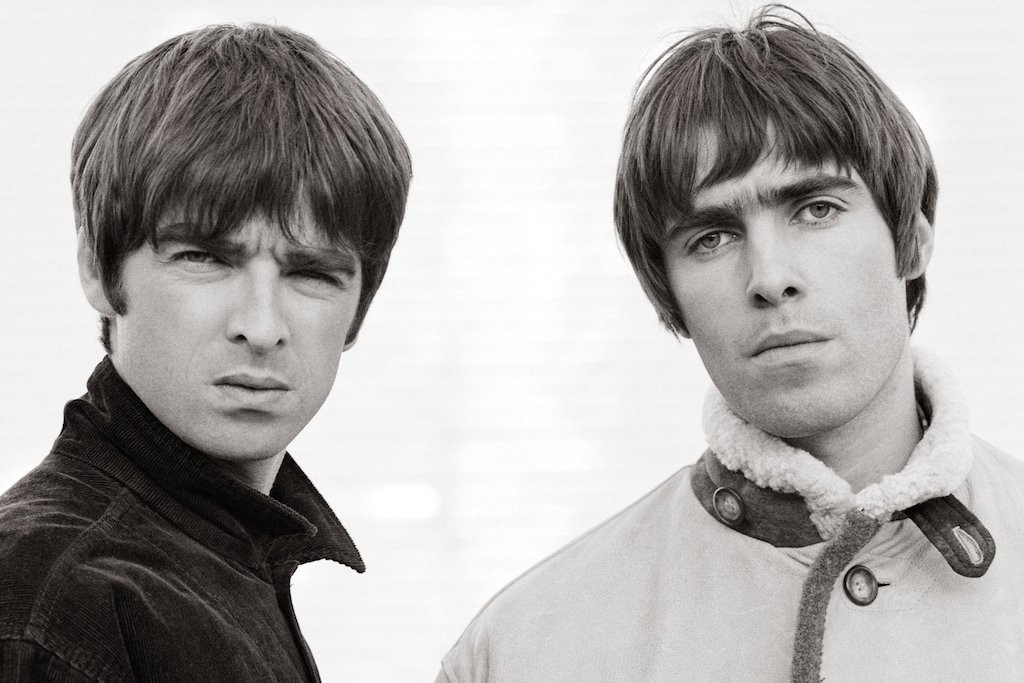 Herein lies the problem though. The ley lines myth seems to completely ignore all of the ACTUAL reasons as to why Manchester has been so successful and leading in the creative industries for so long – and by turning it into something supernatural, I feel it diminishes all of the hard work, strife and graft that has gone into it all.

Ley lines have generally been discredited as complete rubbish in recent years, and the heyday of the idea’s popularity in the 60s and 70s is long gone. 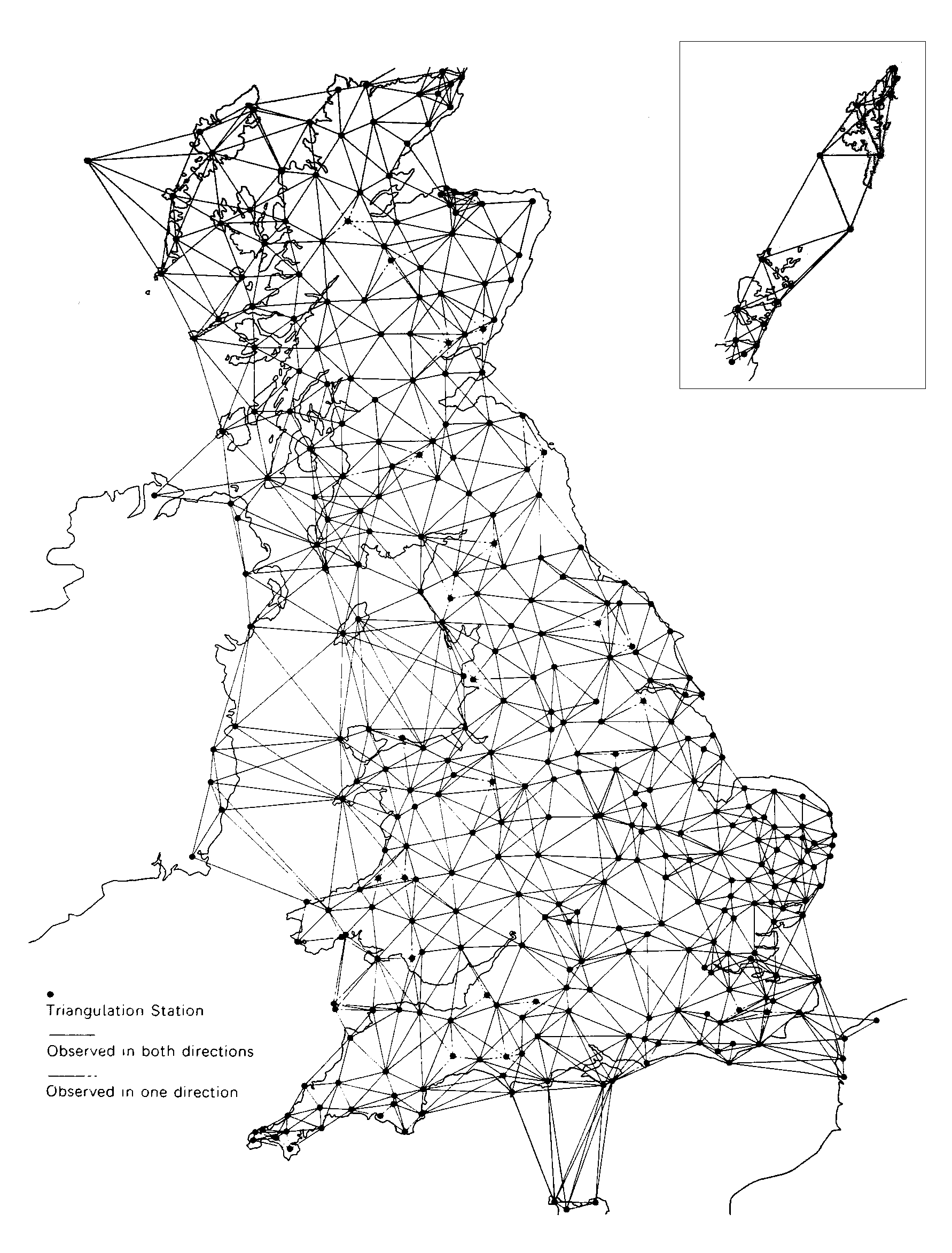 One could just simply argue that with primary school maths – joining two points together with a line – you can create any number of patterns and ‘relations’. There’s zero evidence that these ancient structures are any more of less aligned than anything else on a map – except, of course, the roads built by the Romans.

This also explains how difficult it is to find any visuals of ley lines on the Internet, and if you do – they’re usually all different. Type “Ley Lines UK” into Google and you get many differing and conflicting maps and guides to the lines – which says to me that these things can be interpreted in a seemingly infinite number of ways. So, not exactly reliable. 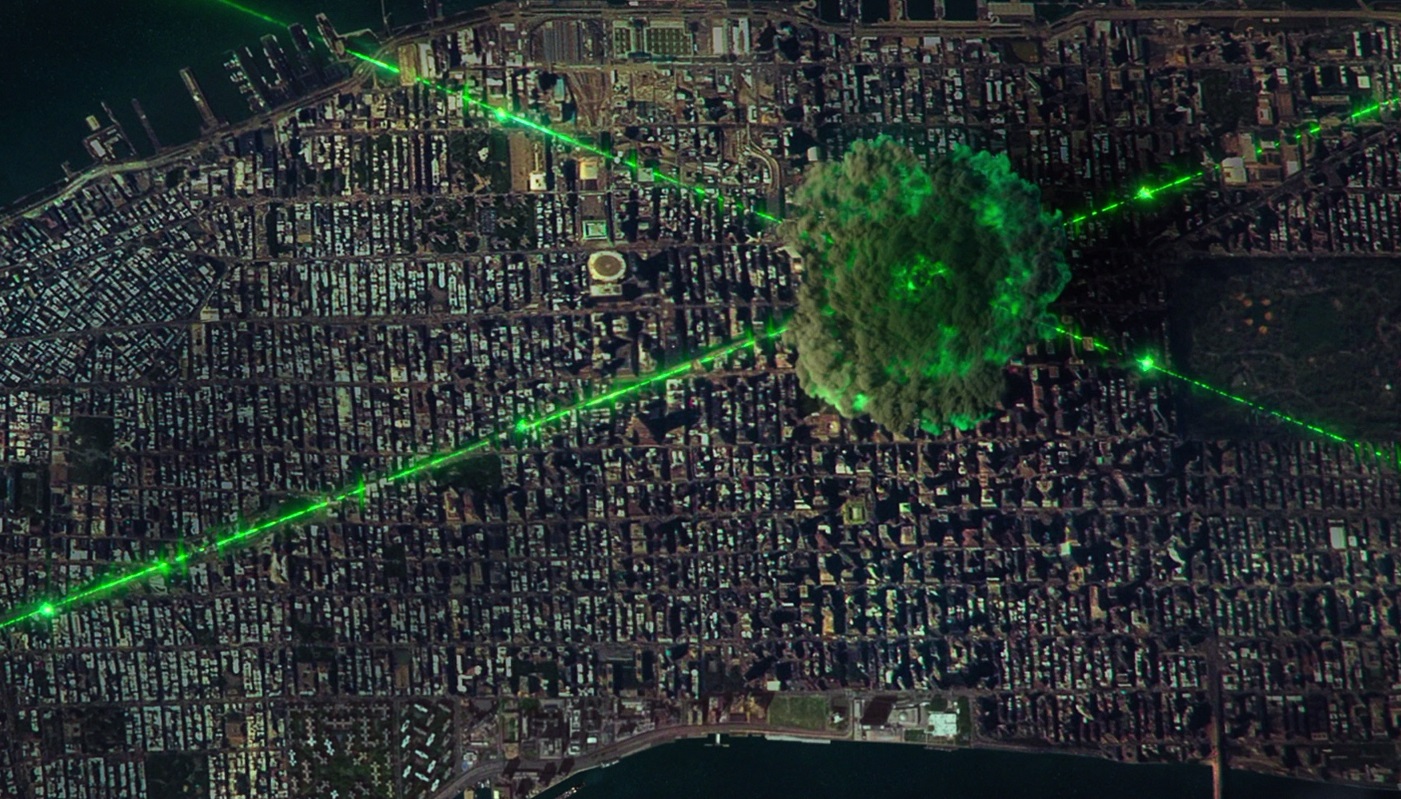 The reason behind the city’s creativity and musical prowess is undoubtedly made up of many socio-economic factors – primarily the abundance of many working-class communities in Manchester – where instead of having a job for life in some factory, young people were forced, and not discouraged, from being creative, finding their passions and pursuing it.

So unfortunately, the whole idea behind ley lines is flawed, and much like the most recent Ghostbusters – all a bit of rubbish really. Sorry about that.