NEW DEVELOPMENT: The Historic Ancoats Dispensary to be transformed into 39 New Homes

Eric Wright Construction is preparing to start work on the project in the next few weeks. 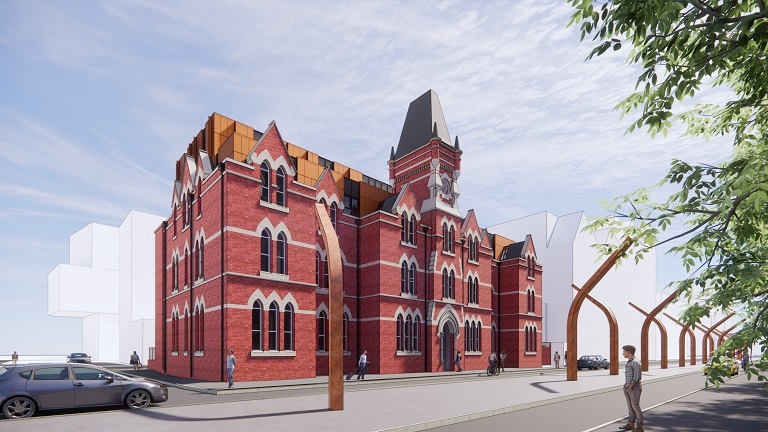 The Grade II listed Ancoats Dispensary opened its doors back in 1874, to provide basic healthcare for the local labouring community by working alongside the work of Manchester Royal Infirmary, and it’s now about to welcome 39 brand-new homes.

It was the earliest part of what grew to become the much larger site of the Ancoats Hospital, when demands grew and it expanded to include the Albert Victor Pavillion in 1888. 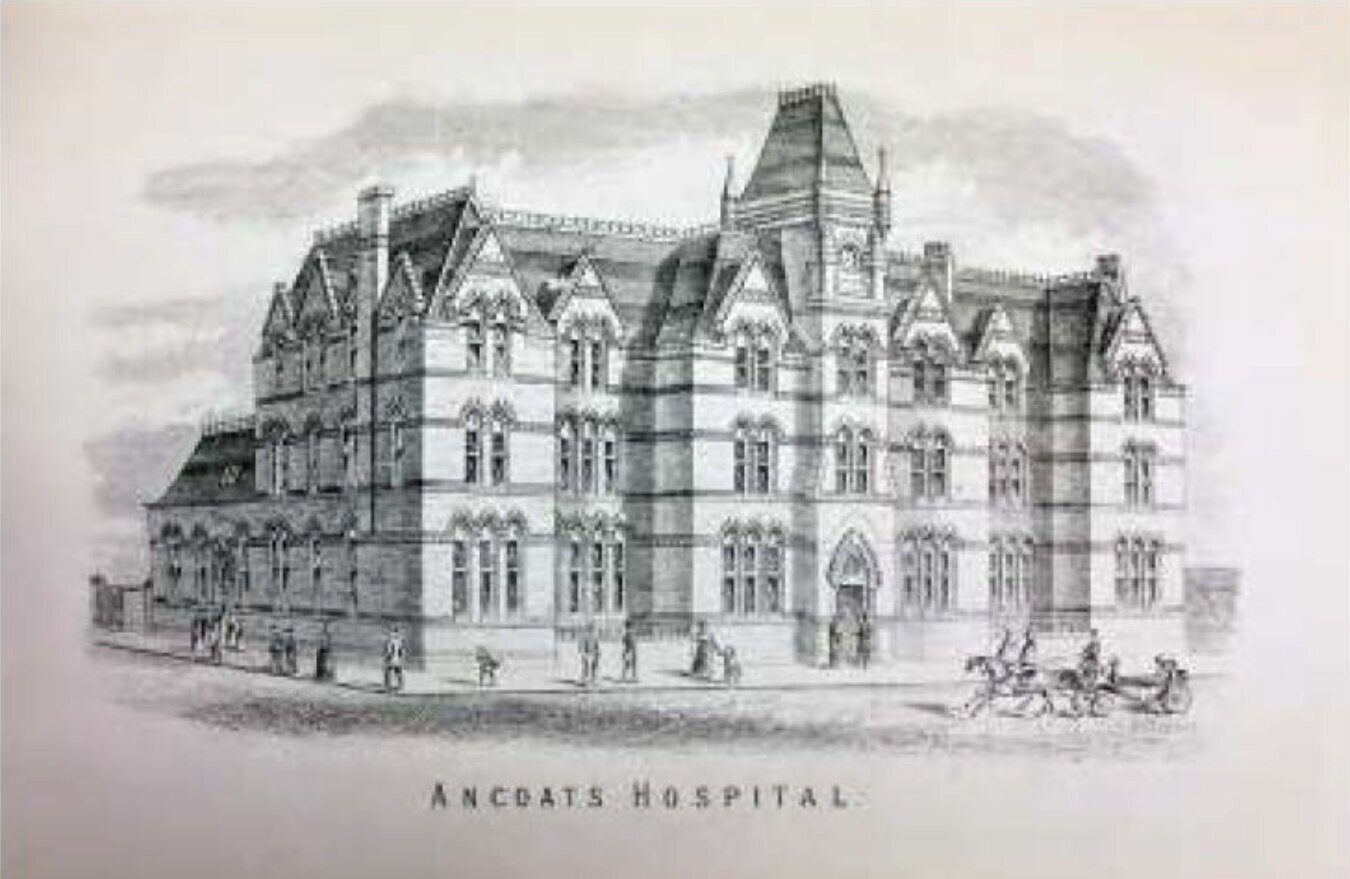 In 1900, a new single-storey Accident and Outpatients department was also built to the west of the building and, soon after, the southern side of the building was demolished to make way for a larger children’s ward and nursing home. 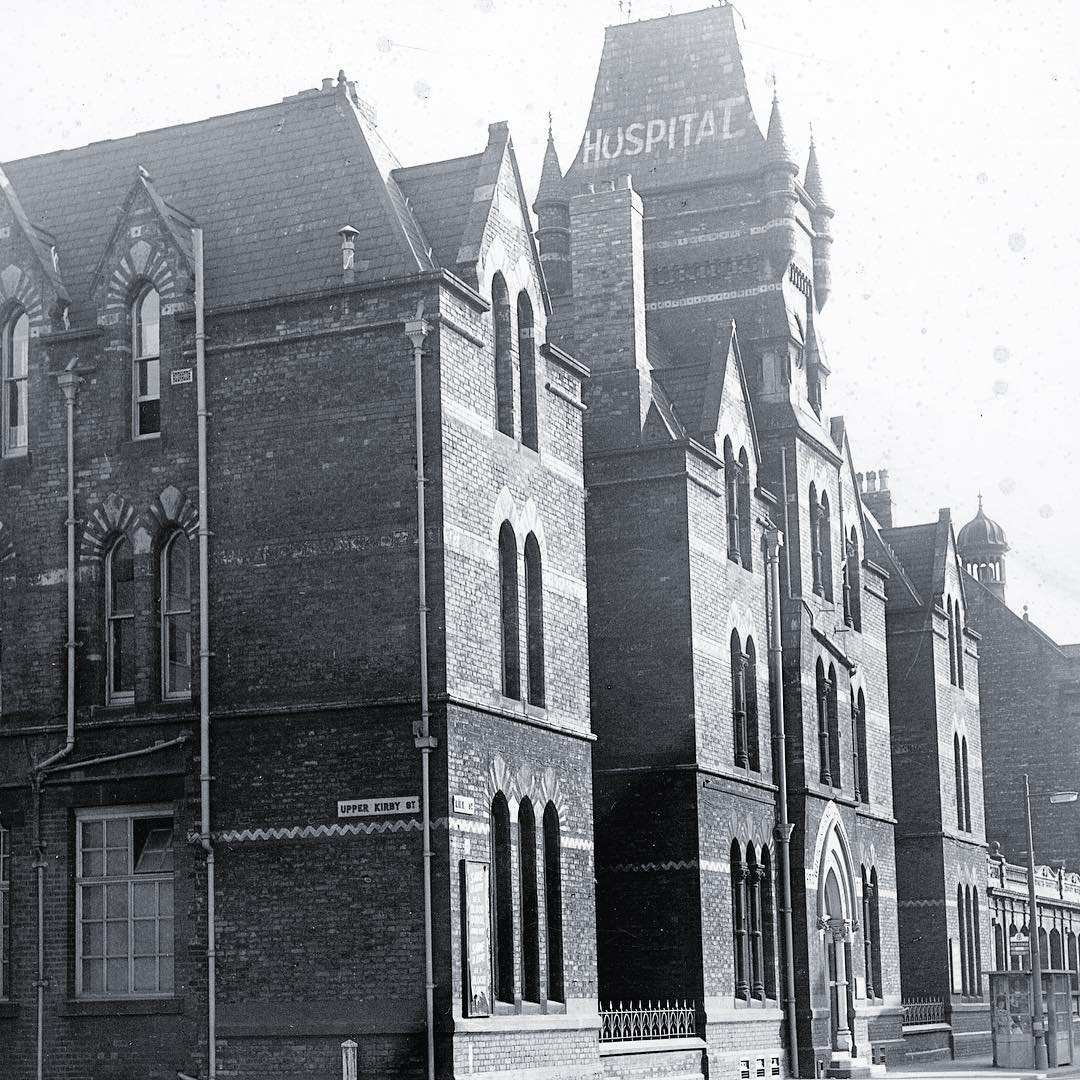 The project will see the retention of the dispensary’s grade two-listed façades, the restoration and reconstruction of the tower, as well new-build works to the rear and a two-storey extension.

The building’s redevelopment includes 39 one- and two-bedroom apartments, which will be allocated for affordable rent.

“We have been involved in several projects in Ancoats and New Islington and are thrilled to be once again playing a role in the ongoing regeneration of this area,” said James Eager, Director at Eric Wright Construction.

“This building has huge historical significance and we will ensure the dispensary is sensitively transformed to a fully functioning building after having lain derelict for over three decades.” 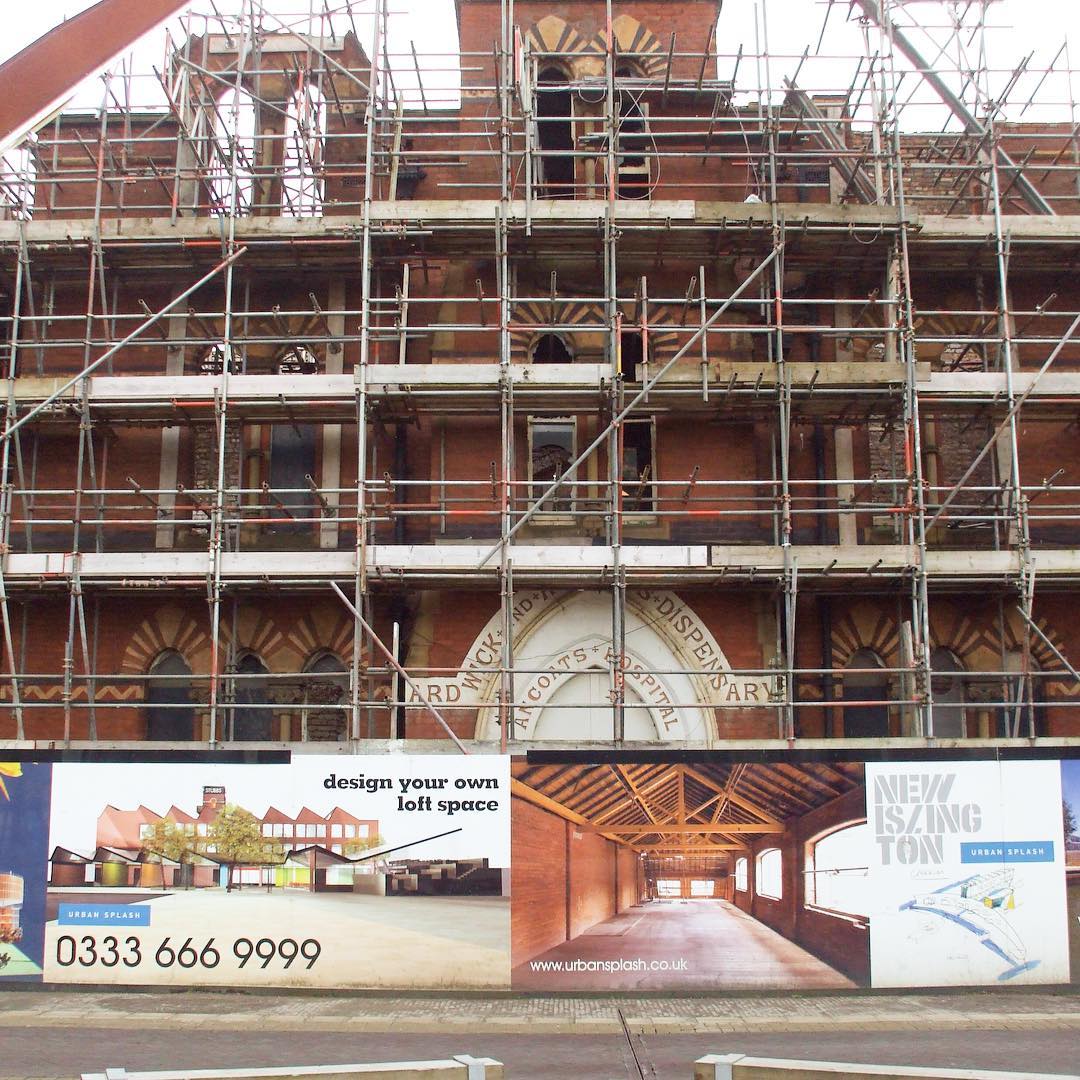 Situated in an area that has become hugely popular with residential developers, the building has deteriorated since being vacated in 1989, and currently requires scaffolding to hold up what remains of the existing structure.

Plans for the dispensary’s redevelopment came forward in the late 2000s with the Northwest Regional Development Agency lined up to support an Urban Splash scheme, the firm having taken on the building in 2001 as part of its New Islington masterplan.

However, once the NWDA was wound up, redevelopment costs proved too prohibitive for the credit crunch-hit developer, which put into motion demolition plans, whipping up a storm of local opposition. The site was then transferred to the Ancoats Dispensary Trust in 2013, which put together a redevelopment plan with Igloo Regeneration – however the project failed to secure a £4.5m Heritage Lottery Fund grant in 2017, leading to it being transferred to the council in 2018.

Helen Spencer, Director of Development at Great Places, said: “This is a flagship scheme that heralds a new era for one of Ancoats’ most cherished landmarks.

“Eric Wright Construction are specialists in the renewal of historic buildings, and we are looking forward to starting work.”

The Ancoats Dispensary scheme was one of four revealed by Manchester City Council, Great Places and Manchester Life last year. 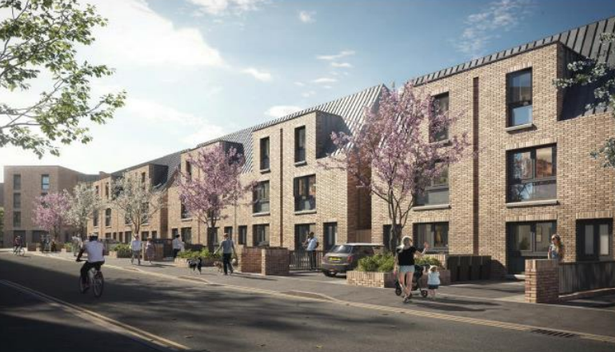 The others include; Downley Drive – 45 apartments and 23 houses, providing a mix of one-, two- and three-bedroom properties on the corner of St Vincent Street and Woodward Place, close to the Rochdale Canal.

The Ancoats Mobility Hub – located on land between Poland Street and Ancoats Green, the proposed mobility hub is an emerging concept of a shared car and cycle parking facility for residents and visitors, with electric vehicle charging outlets, and a last-mile delivery consolidation centre to reduce vehicle movements and street parking. And, finally, Eliza Yard – an eight-storey apartment block on the corner of Poland Street and Jersey Street featuring 118 one-, two- and three-bedroom apartments.

All four projects have been approved by the city council.