Guests will receive a complimentary beer on arrival plus there's an outdoor terrace with 28 beers on draft and a taco menu. 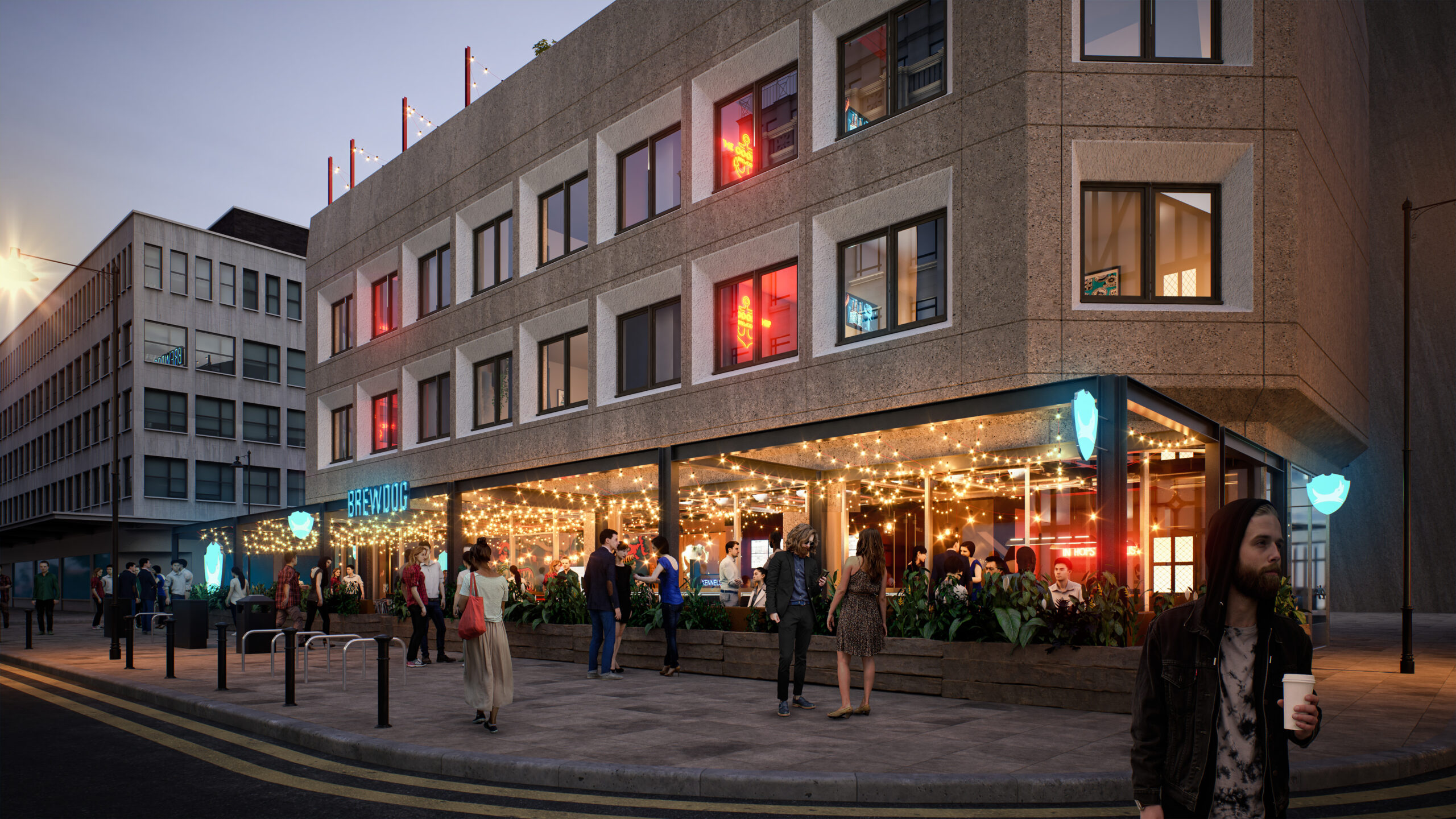 Plans have been confirmed for BrewDog’s first-ever hotel in England and it looks set to open in mid-June.

The hotel will be a part of Bruntwood Works’ new Bloc development on Fountain Street with industrial-style interior design features and bespoke furnishing.

The hotel will also feature a 3,512 square foot bar and restaurant, the third BrewDog site in Manchester plus a huge outdoor terrace with 28 taps of fresh draft beers and a taco menu.

Plus, guests arriving for a stay will be treated to a welcome beer! 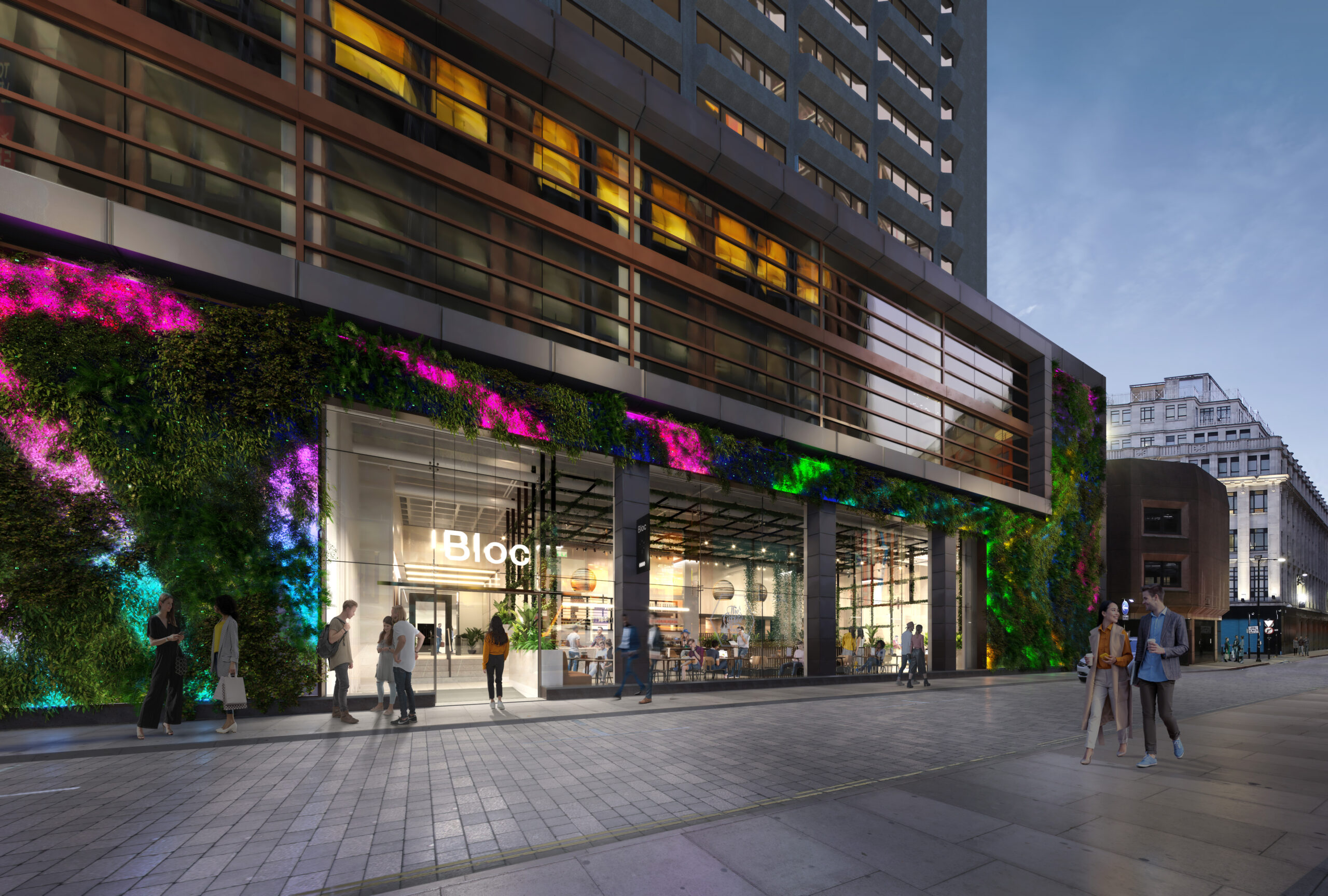 It follows after the DogHouse Columbus, Ohio was recently awarded one of the 100 best places on the planet according to TIME magazine. 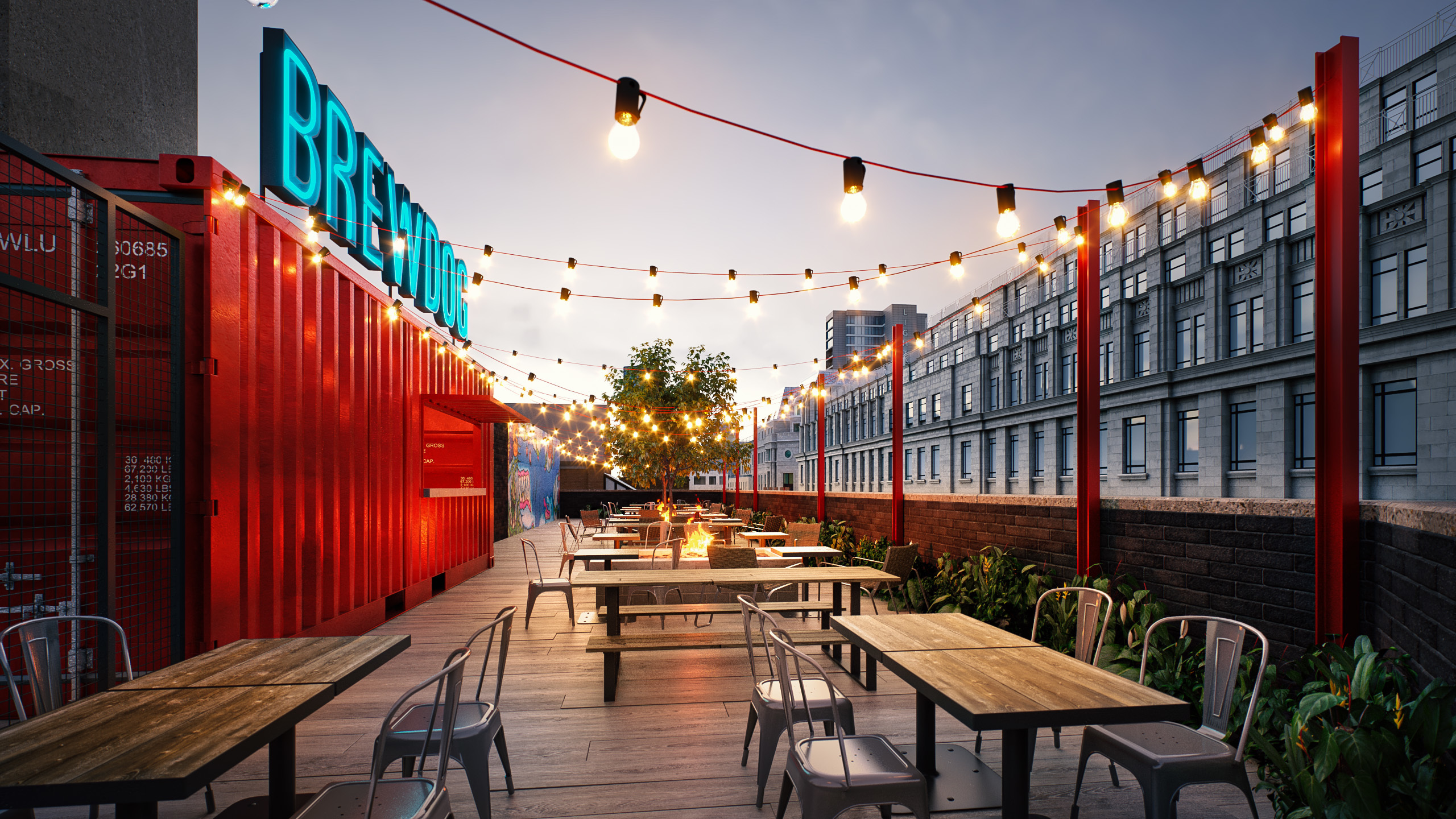 The partnership will sit alongside an independent coffee shop, a cinema room, bespoke spaces for community pop-up events, and shared event and coworking spaces to help foster collaboration.

Bloc is set to launch in spring featuring a state-of-the-art wellness suite hosting fitness and yoga classes by FORM, a sleep pod to help workers rejuvenate and even a cascading garden in the foyer.

“We are very excited to open our first UK hotel in Manchester, a city we have loved operating in for over ten years. The Doghouse Manchester includes our legendary shower fridges, draft beer on tap and our first rooftop bar serving over 28 different beers and tacos for our guests. We’ve really upped the ante offering our guests an unforgettable experience – they’ll never want to leave.”