Someone has re-created Manchester Bars & Restaurants in The Sims!

Meaning you can explore your favourite venues while still on lockdown. 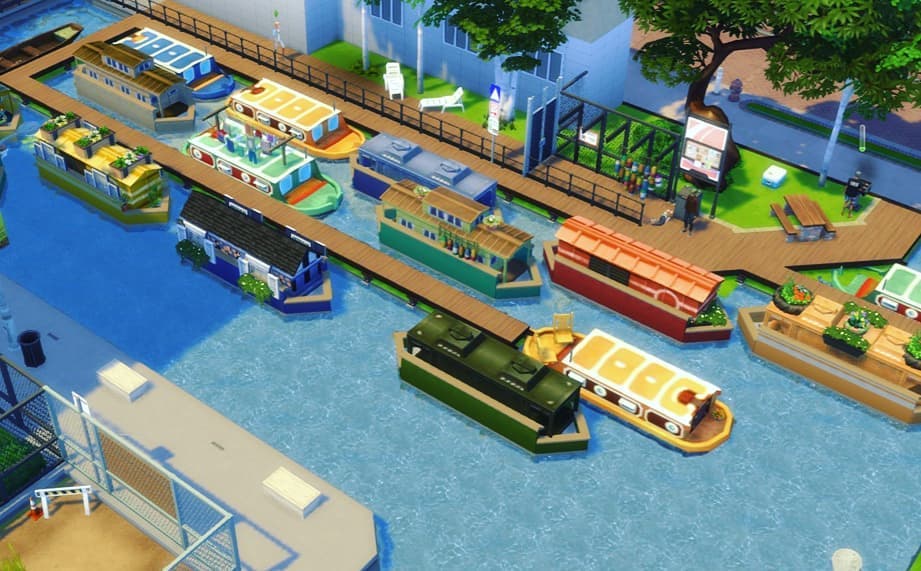 I was never really ever into The Sims. Sure, I played the first one a little bit when it first came out but then I discovered drinking and girls and my whole gaming life came to an end.

My wife though, she loves herself a bit of Sims 2 and there was once a time when she would play it for hours on end, creating little communities and then destroying them spectacularly. 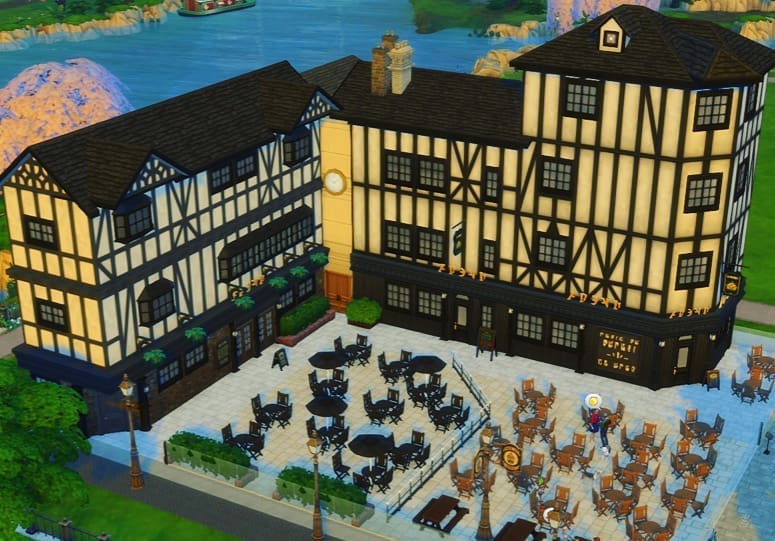 Well, since then there was a Sims 3, which I’ve heard was a bit trash, and most recently a Sims 4, which is the most detailed one ever made. It’s so detailed in fact that local girl Jess Vaughan has re-created many of Manchester’s establishments and put them into the game and up on her Instagram for us all to marvel at.

The level of detail in them is excellent, and she’s really managed to nail some of the smaller details of each venue. There’s Trof, Albert’s Schloss, Sinclair’s Oyster Bar and even one of the Peveril of the Peak. You can pretty much do a virtual pub crawl of all of the city’s boozers with it. Wait… I’ve just come up with an idea. 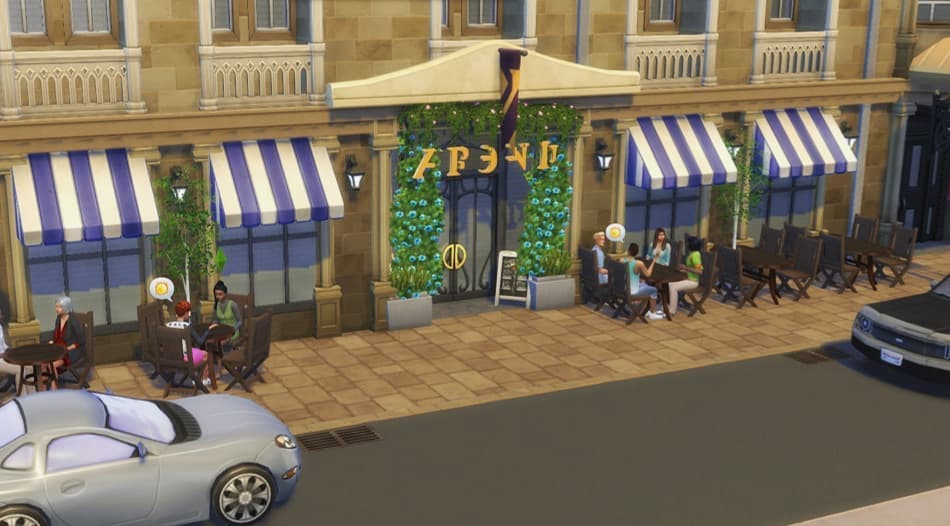 To explore them further head to her Instagram page (below) which features her builds and will tell you how to get them on to your game.

Make Mexican Quesadillas, Tacos and Burritos with a Professional Chef