Spotlight on Statues: The Forgotten Eco-Activist who founded the RSPB

Could Emily Williamson be Manchester's next statue? 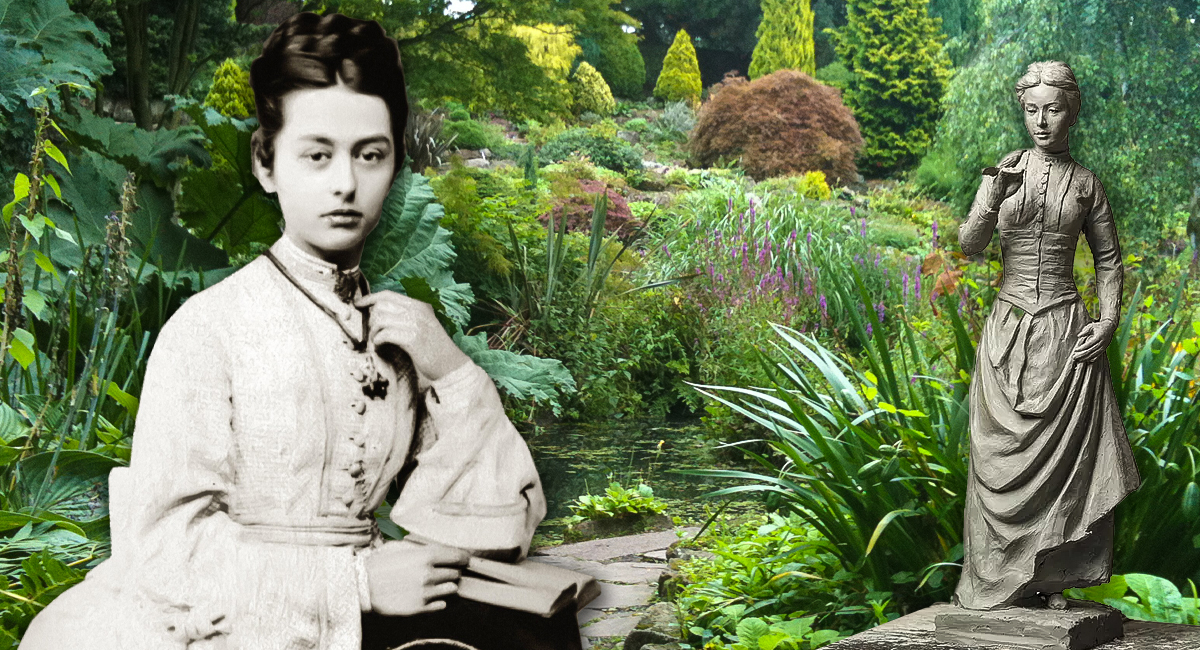 1st July 2021 marks the centenary of The Plumage Act – a huge triumph of wildlife activist and RSPB founder Emily Williamson who lived in Manchester.

The Plumage Act banned the import of exotic bird skins to Britain, ending the 50-year fashion for elaborately plumed hats and saving countless bird species around the world from extinction. For 30 years, Emily and her female colleagues campaigned for legislation to protect birdlife from the cruel plumage trade. This date marks their important and hard-won victory. 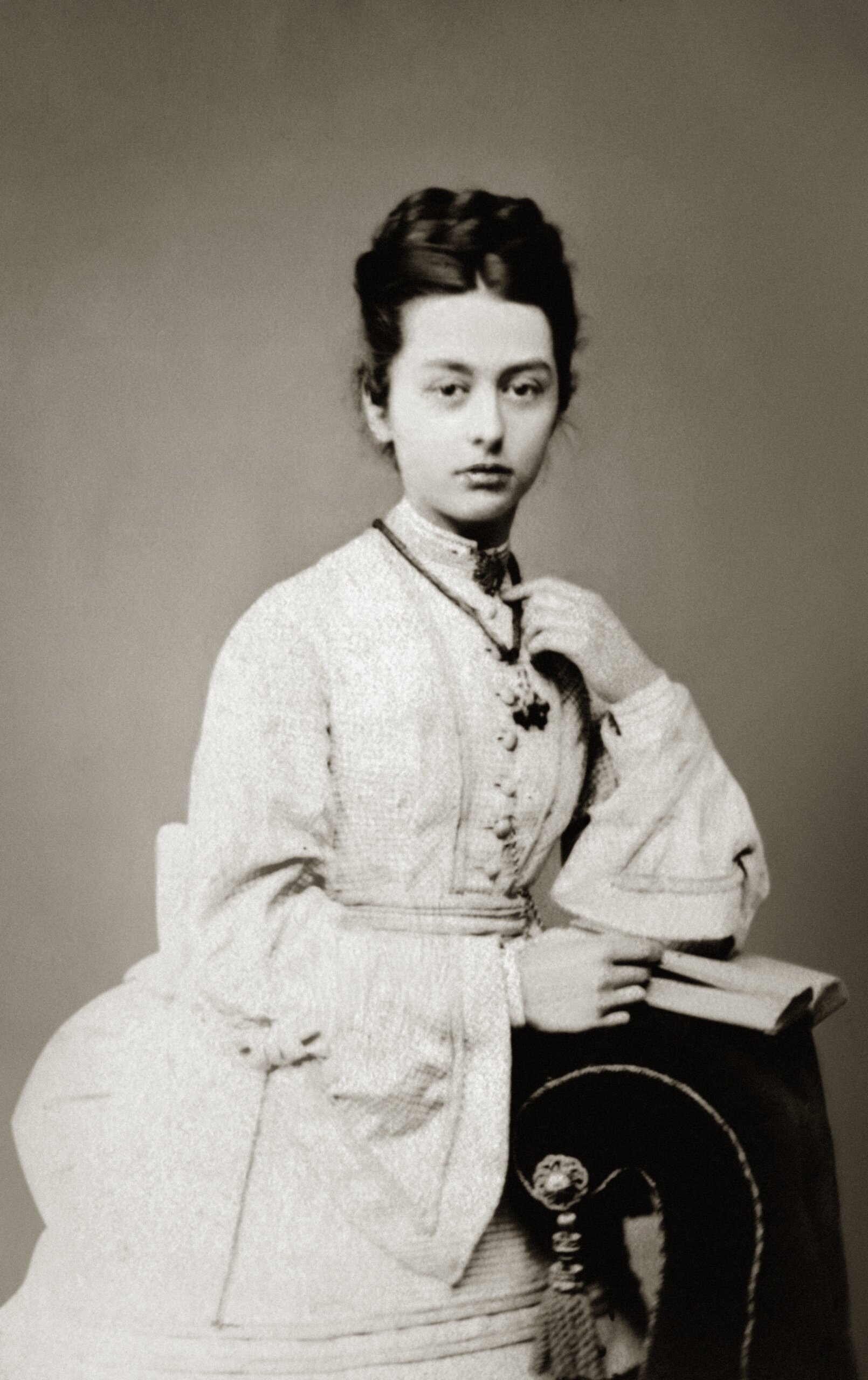 Emily Williamson’s inspiring story in starting Britain’s biggest conservation charity has gone largely untold and unrecognised until now. The Emily Williamson Statue Campaign, working in partnership with the RSPB, aims both to put her name back into the conservation narrative, and to use her legacy to inspire change-makers of today and in the future. 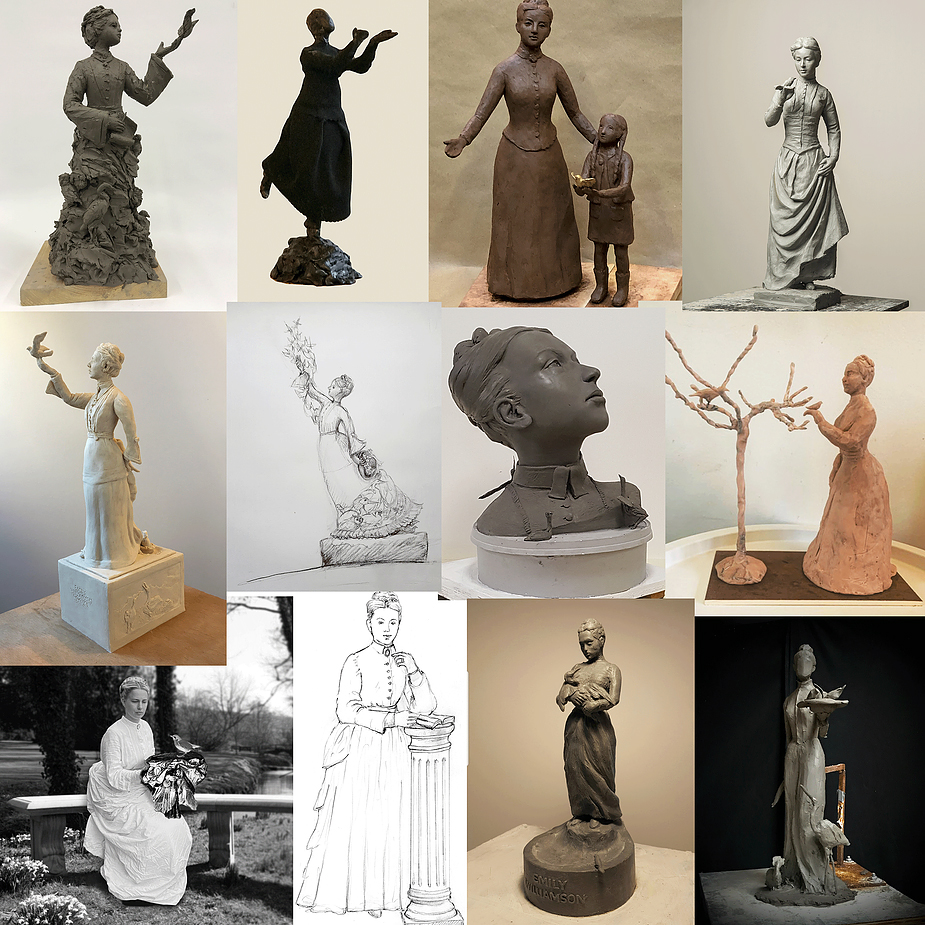 The event will take place in Fletcher Moss Park in Didsbury, Manchester, Emily’s former garden. Emily and Robert Williamson lived at The Croft 1882-1912; the statue will overlook the wildlife haven that the Victorian couple created.

Emily’s campaign started simply over teacups in 1889 with a call for female friends to join her pledge to ‘Wear No Feathers’. It was an unpopular appeal. She and co-campaigners, Eliza Phillips and Etta Lemon, were jeered at by the mighty plumage trade and by Victorian fashion victims alike.

But over time the movement snowballed – to a victorious conclusion. As Emily showed, in calling out the cruel fashion for feathers, one voice can make a difference. 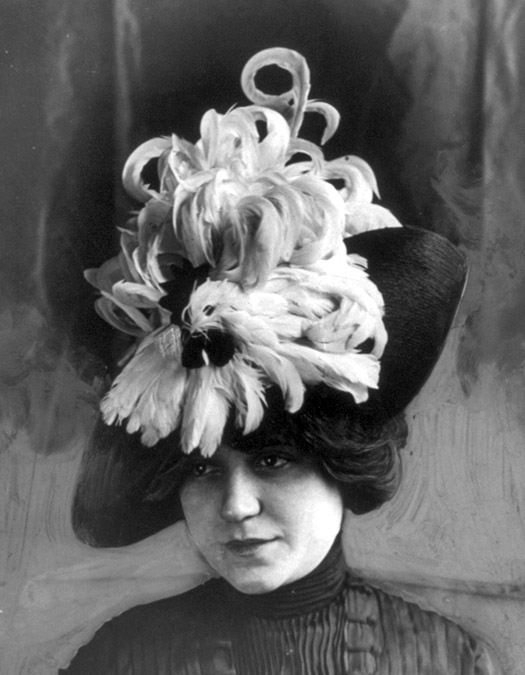 A statue of Emily Williamson will be a catalyst for change: a symbol of what can be achieved, and a reminder that we can all play our part in bringing change.

Tessa Boase, social historian and author, says, “I was astonished to discover that the RSPB was started by women. Uncovering the RSPB’s eco feminist roots has been an inspiring journey for me, both as a feminist and a nature lover. I want to see Emily Williamson, Eliza Phillips and Etta Lemon entering the national curriculum. I want them to become household names. A statue of Emily will kick-start an important wider debate about how women get remembered.” 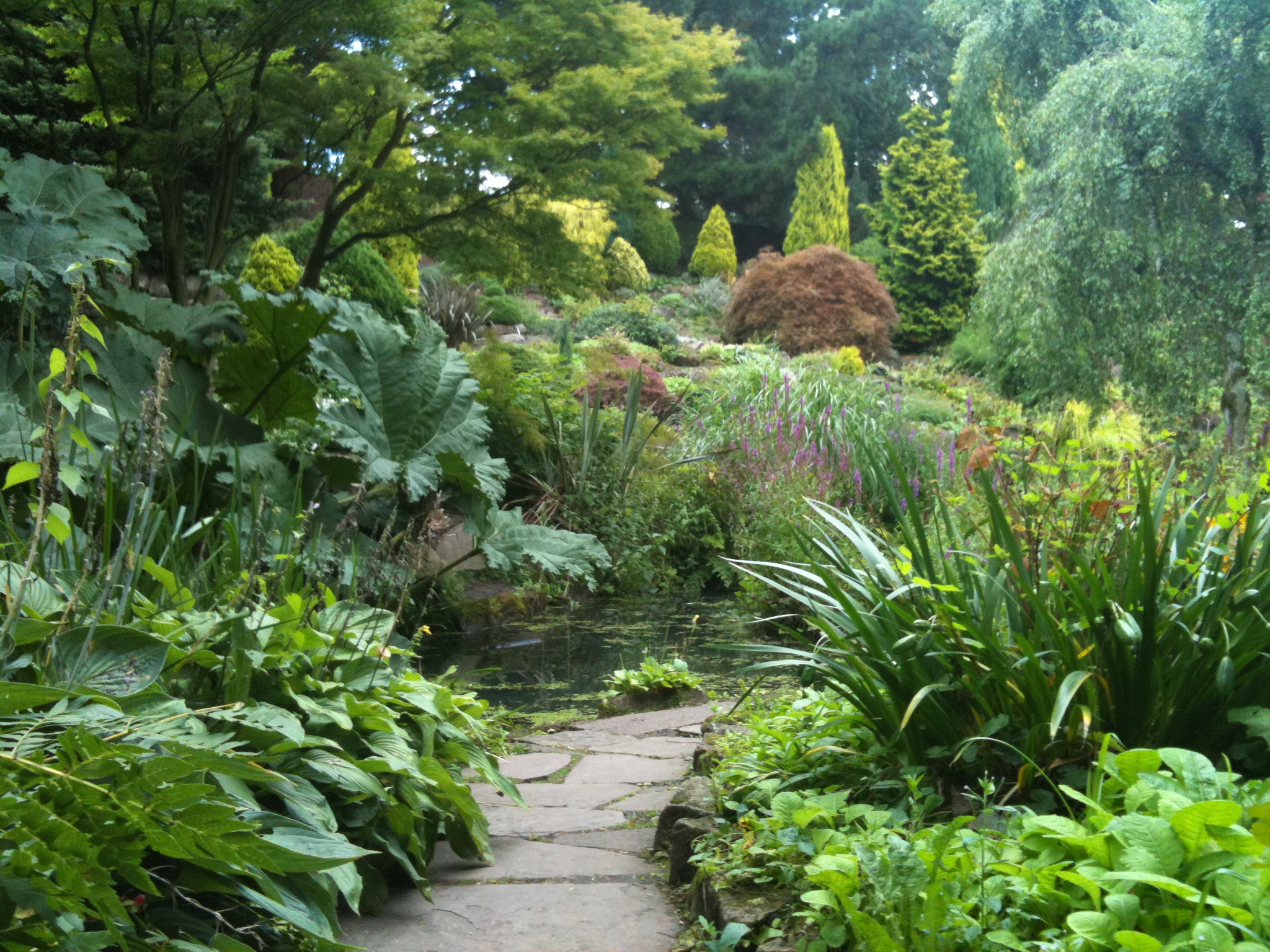 Andrew Simcock, Chair of the Emily Williamson Statue Committee, says, “There is so much to learn from Emily’s story that people will find empowering, particularly at a time when we face such huge environmental challenges. Her efforts to transform attitudes and behaviours took time, drive and dedication, but she didn’t give up and as a result has created an incredible legacy that deserves celebration.”

Gillian Burke, BBC wildlife presenter, says, ‘This statue of Emily Williamson will be a game-changer. It will change how the RSPB is viewed today, and how birding is perceived. People think it’s very male-dominated. We’re updating, retelling, rethinking the culture around being a naturalist, a birder and a nature enthusiast.”