STOP the Demolition of Droylsden Library!

One of Droylsden's last remaining landmarks and heritage assets... 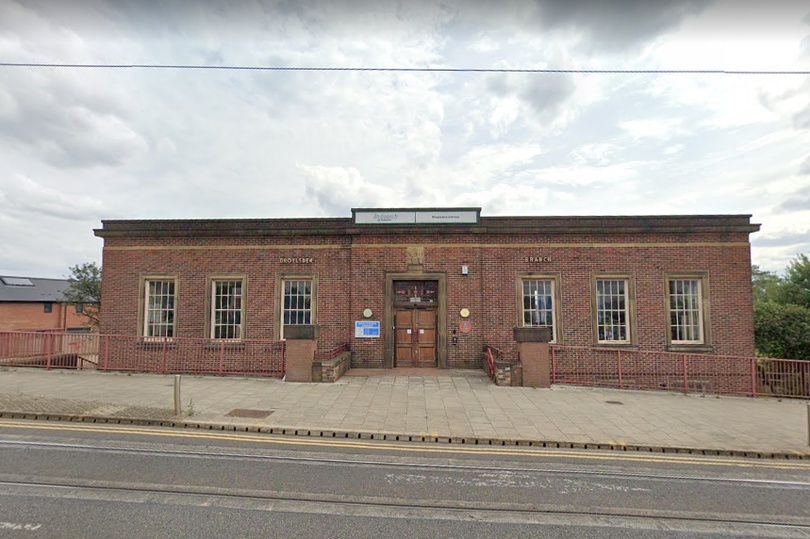 Droylsden Library is set to be demolished at the end of September. A local and architectural asset, the building has been earmarked to be bulldozed due to “high maintenance costs” to the council.

However, a group of dedicated locals have decided to fight back and try to stop the demolition of this local asset, setting up a petition online to appeal to Tameside Council to re-consider their decision, one which is based on a sever lack of any cohesive local plan for the area, and fuelled by “sporadic and ad-hoc money-driven decisions” which are negatively affecting Droylsden both in the long and short term.

Local artist Liam Hopkins approached Tameside Council to try and save the building, using it as a studio and workshop, as well as turning it into a community garden with a host of different workshops and events on offer.

However, his plans, and the plans of other local community leaders and figures, have been dismissed by the council outright, with them quoting the fact that “it’s past being able to be brought back to life” which Liam explains, is “bollocks”. 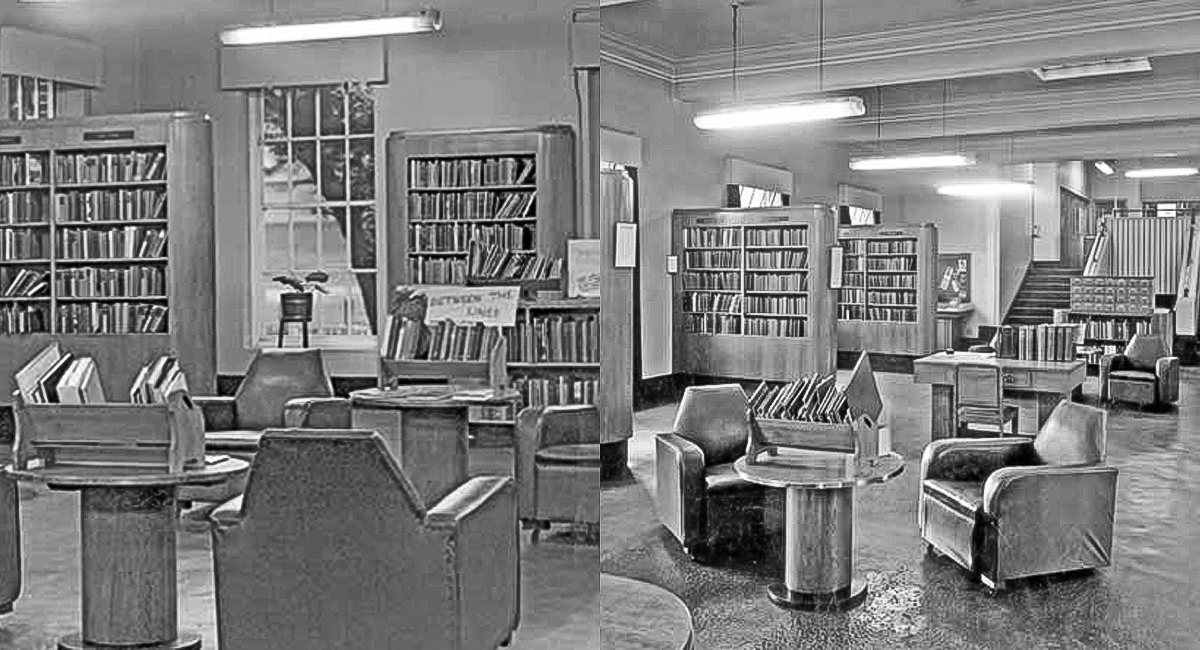 The green light to knock the 1930s-built building down back in April of this year, with plans outlined to move the library to the ground floor of Guardsman Tony Downes House on Manchester Road.

The council said at the time that the existing building is “deteriorating” and that the “rising cost of repairs” mean that a “solution for the future of the library” was quickly needed. The site is set to be redeveloped for housing. 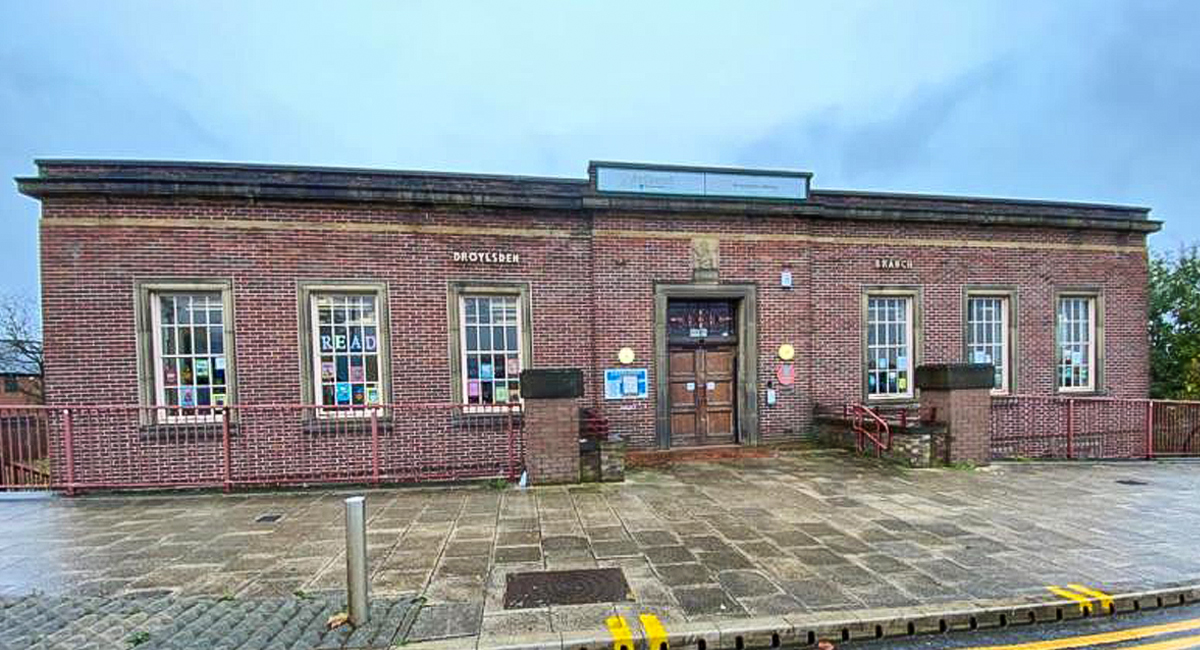 YOU can help try to save the building though, by heading over to the link below to sign the petition…

Stop the demolition of Droylsden Library