Greater Manchester was at the forefront of promoting the rights of LGBTQ+ people in the UK... 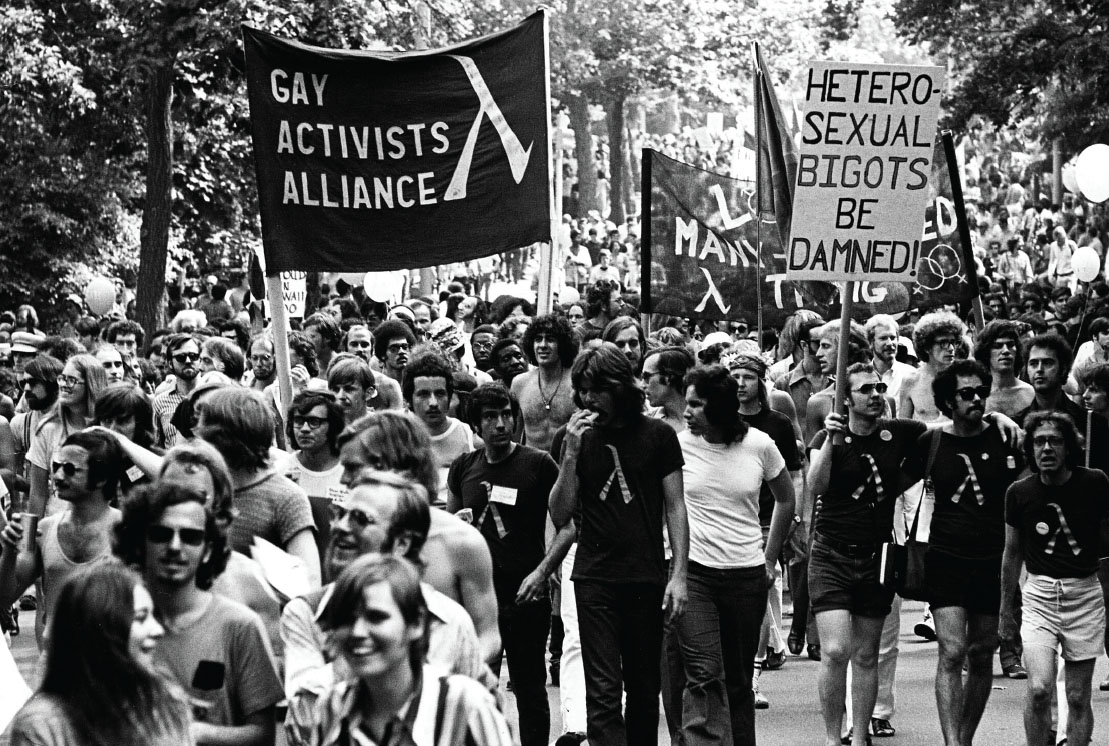 Manchester’s Finest has partnered with Superbia to bring you Superbia Spotlights, which aims to shine a light on some of the incredible Superbia-supported arts, culture and history across Greater Manchester. 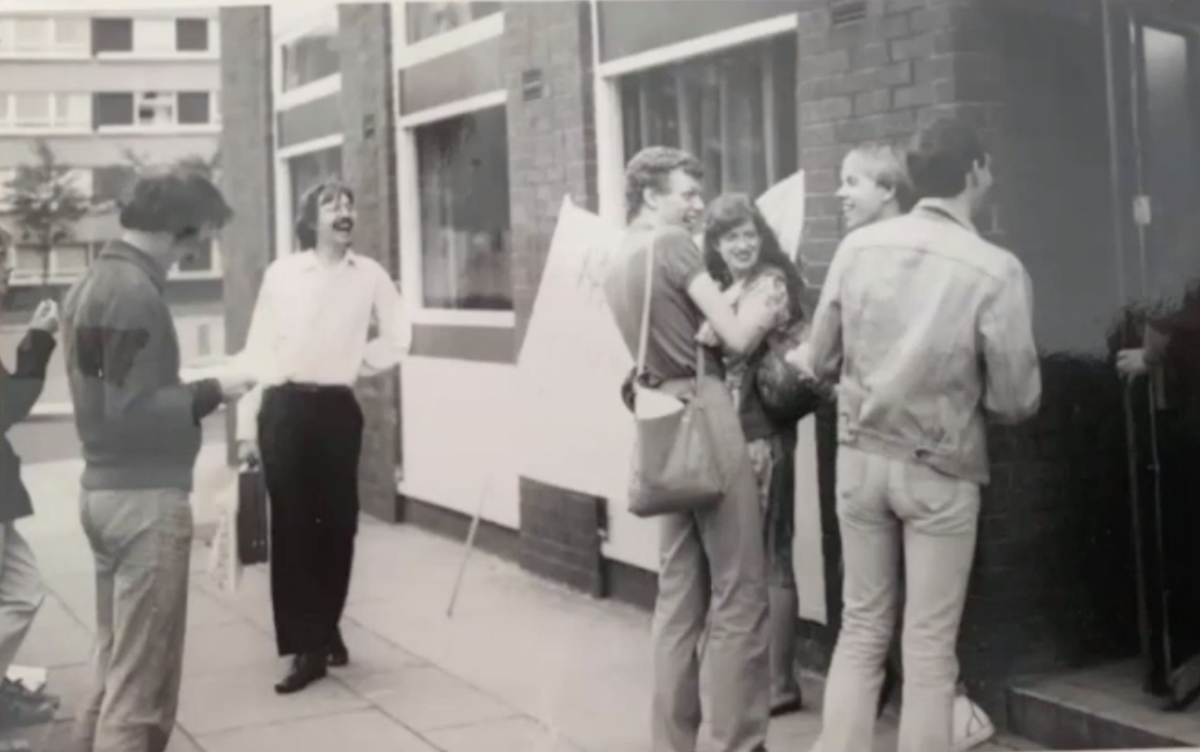 Greater Manchester was at the forefront of promoting the rights of LGBTQ+ people in the UK. It continues to be the home to a vibrant Gay Village and one of the largest LGBTQ+ communities in the UK.

The Gay Activist Alliance is a national campaigning group that started in 1978 following the prosecution of Gay News magazine for blasphemy. There was a very active group in Manchester who campaigned, picketed, and fought for LGBT rights at a time when the community had very few. 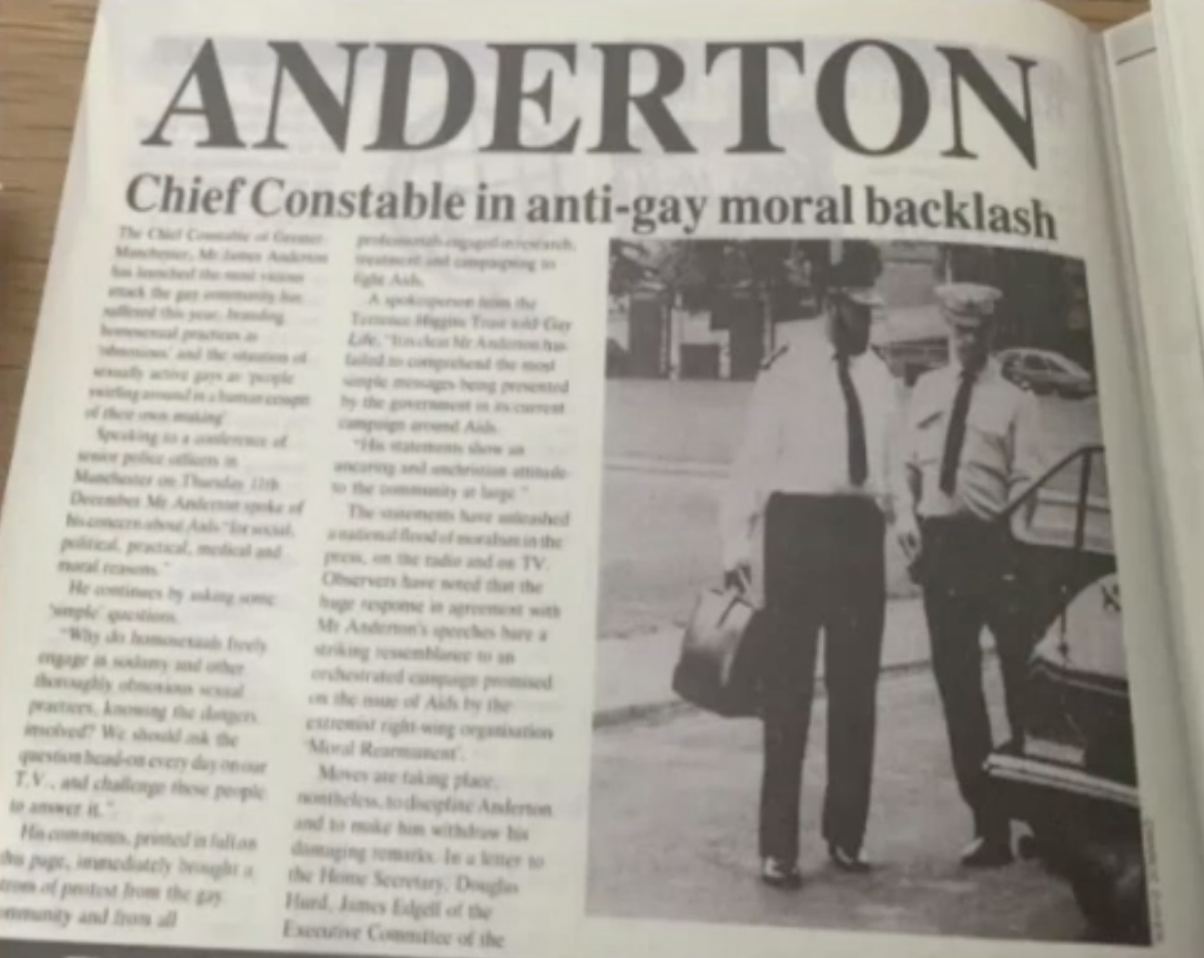 Paul Fairweather’s article in the Mancunian Gay for the ‘Anderton Must Go’ campaign.

Paul Fairweather came to Manchester in 1978 to work for the Campaign for Homosexual Equality (CHE), which was the main gay rights organisation in those days. He’s been active in a whole range of LGBT+ activities since.

In the first half of the 1980s, he was working at the Lesbian Gay Center, in the second half of the 1980s he worked for Manchester City Council as one of their Gay Men’s Officers. Paul has a keen interest in LGBT+ history, in particular, that of Manchester.

In this talk, presented to round off LGBT+ History Month which took place across February, Paul takes us through a presentation about how Manchester’s Gay Activist’s Alliance came about, why it was formed, how it actually operated as an organisation and the campaigns it ran to advance the rights of LGBT+ people in the city and beyond.

Find out more about the lesbian bus driver sacked in Burnley, the picket of a gay bar in Didsbury, how a Labour club in Hulme banned a gay disco and an ongoing campaign against homophobic Chief Constable James Anderton. 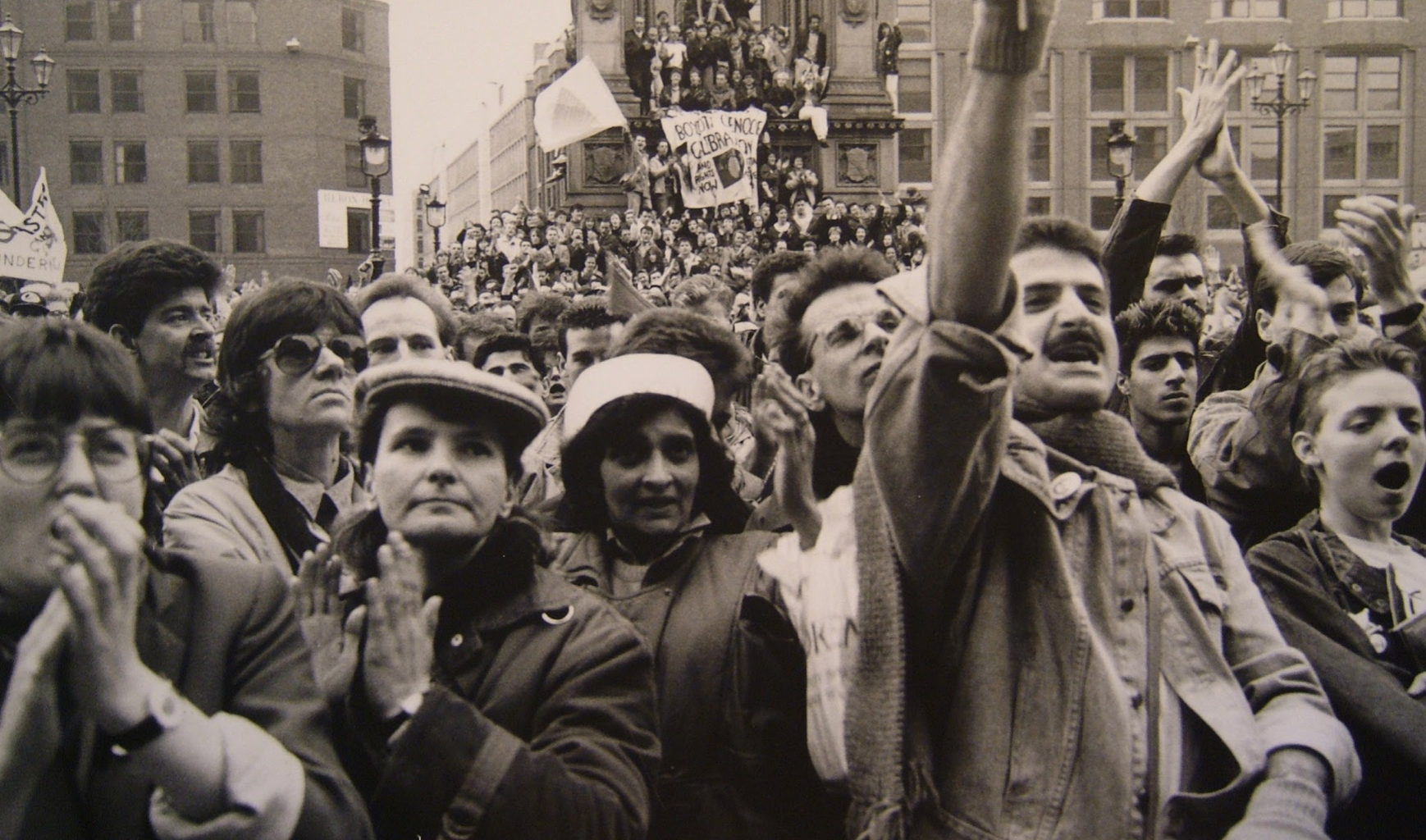 Craic by the Creek: This Summer’s Irish Country Music Festival