Plans are afoot to redevelop the aging centre... 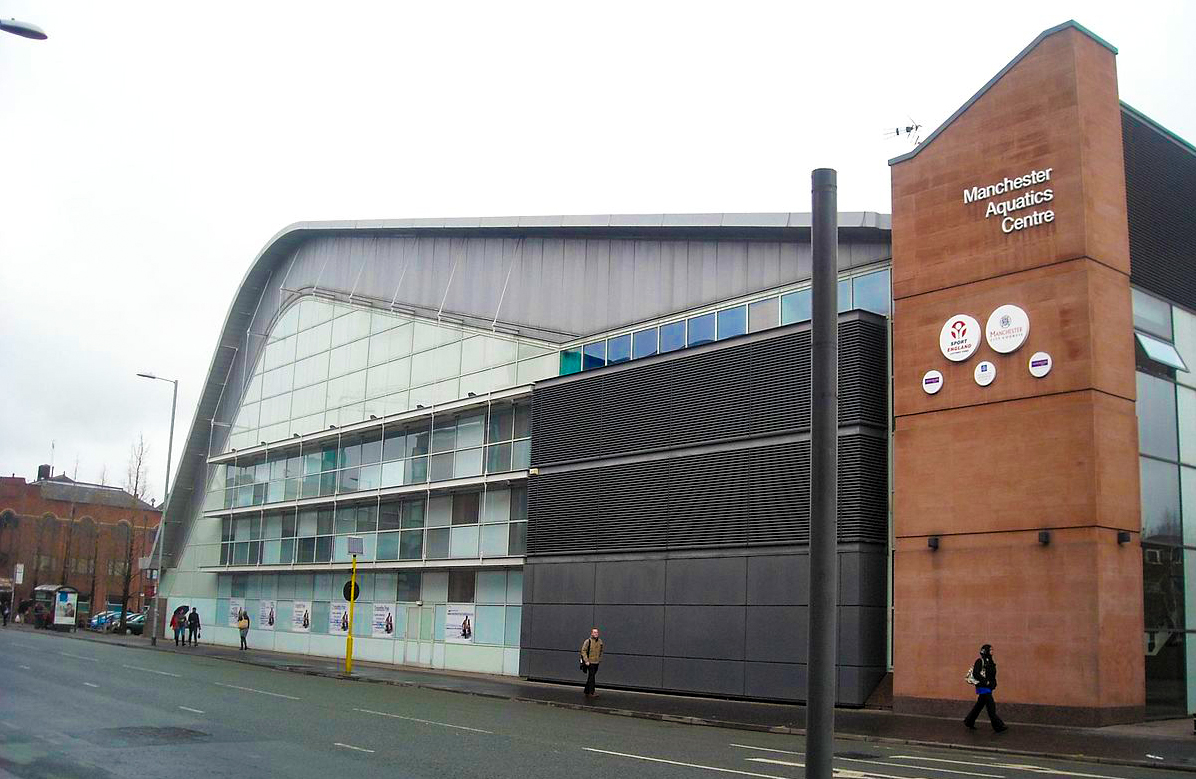 Built for the Commonwealth Games back in 2002, it’s safe to say that Manchester’s Aquatics Centre has seen better days. It’s been looking (and feeling) a bit tired in recent years, so it’s news to our ears that plans have been unveiled for a rather impressive redevelopment of the building and facilities.

The plans will upgrade the building’s fabric after two decades of intensive use, as well as reduce its carbon footprint and upgrade much-needed new mechanical and electrical systems. 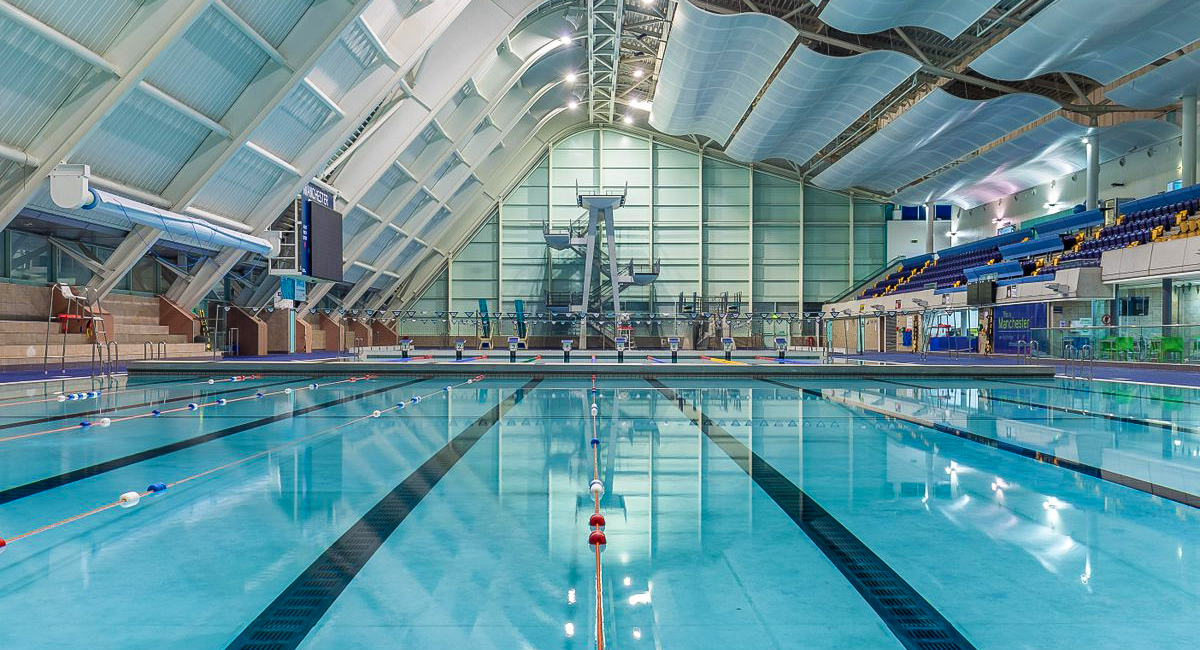 The plans to cut the facility’s carbon emissions have now been approved by the council, and will include the installation of solar panels and heat pumps, as well as an upgraded building management system to allow the new improvements to be monitored and managed.

The £31m revamp also includes other improvements and additions including a new, larger multi-purpose fitness studio, a dedicated cycle studio, and extensive re-design and refurbishment of the health suite. 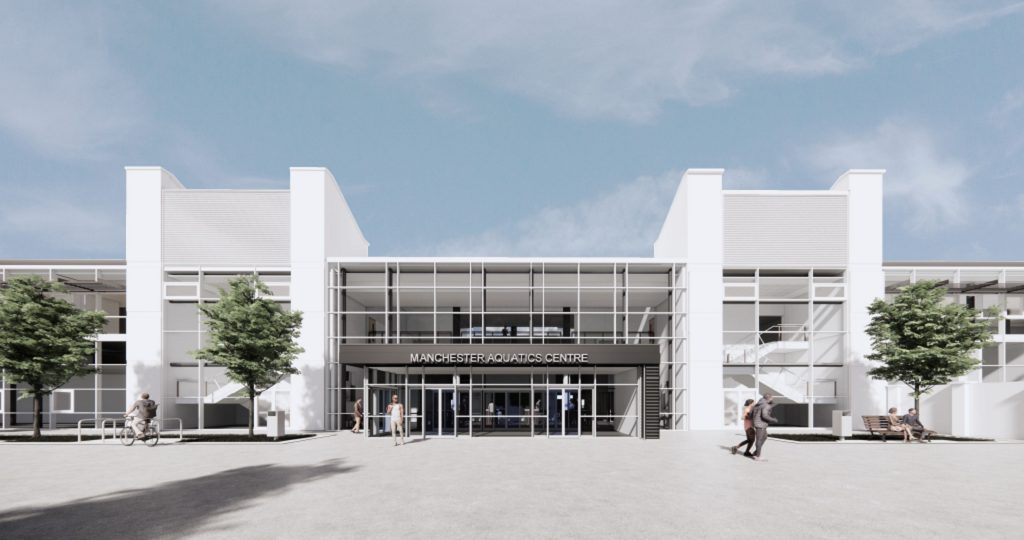 Manchester City Council is to pay for the upgrades. A total of £29.1m would be raised through borrowing and the remaining £1.3m through capital receipts from land and building sales, according to a proposal signed off by the council earlier this year.

The scheme could also benefit from a share of the Greater Manchester Combined Authority’s £78m award from government’s £1bn Public Sector Decarbonisation Scheme.

A Sicilian in New Mills: The Former Reddish favourite Heads for the Hills