The £5m Future of the Fallowfield Loop

Plagued in the past by crime and anti-social behaviour, the council have plans for the Loop... 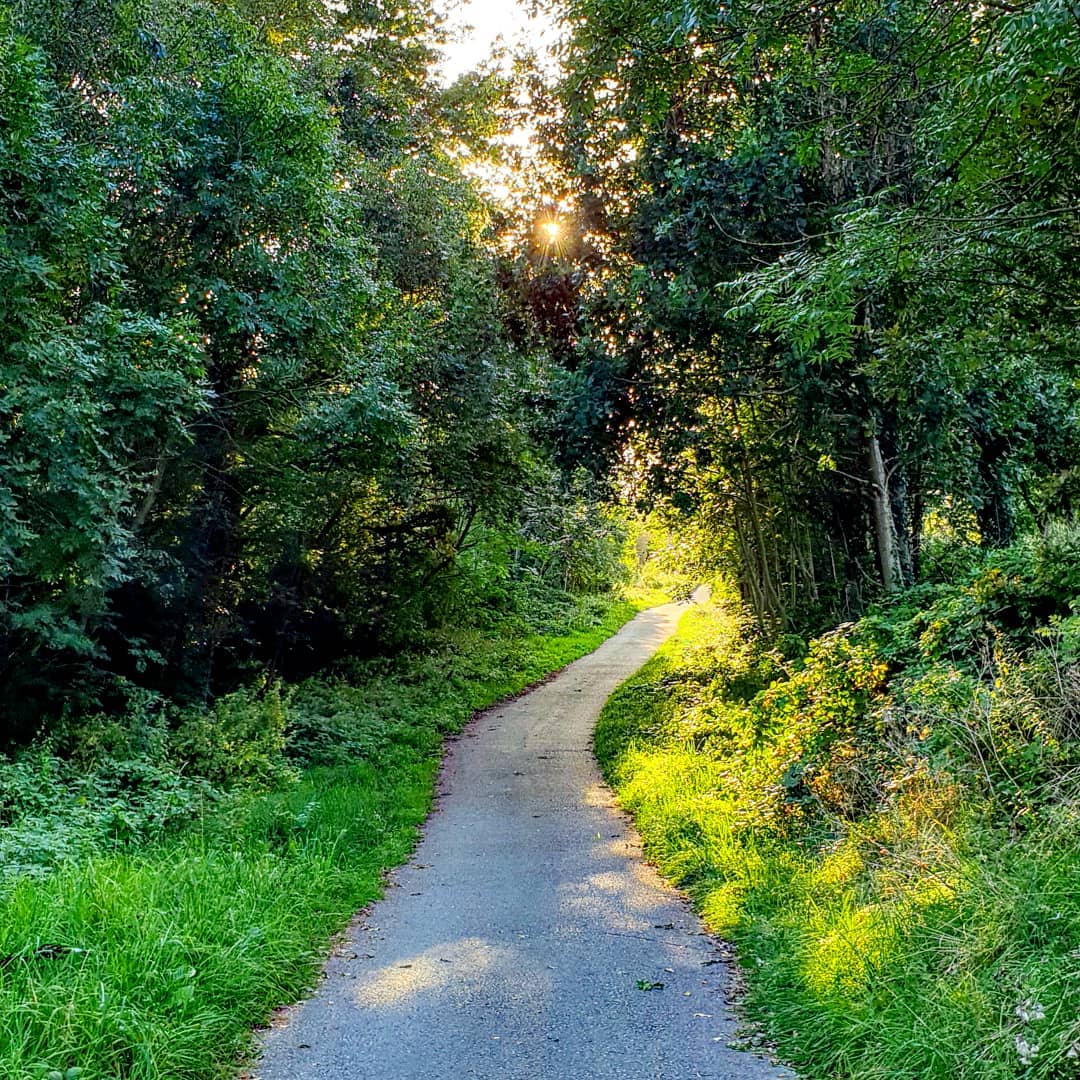 With £5m earmarked by Manchester City Council for improvements to the notorious Fallowfield Loop, a public consultation was opened up last year asking what improvements people wanted to see along the route.

The funding has been allocated after years of troubles for the walking and cycling route, one which has seen a spate of anti-social behaviour and serious crimes along the Loop, seriously diminishing the number of people using it.

The overall plan is to “improve the Loop’s connections to surrounding neighbourhoods, creating a more welcoming and attractive environment with revitalised habitat and landscaping.” 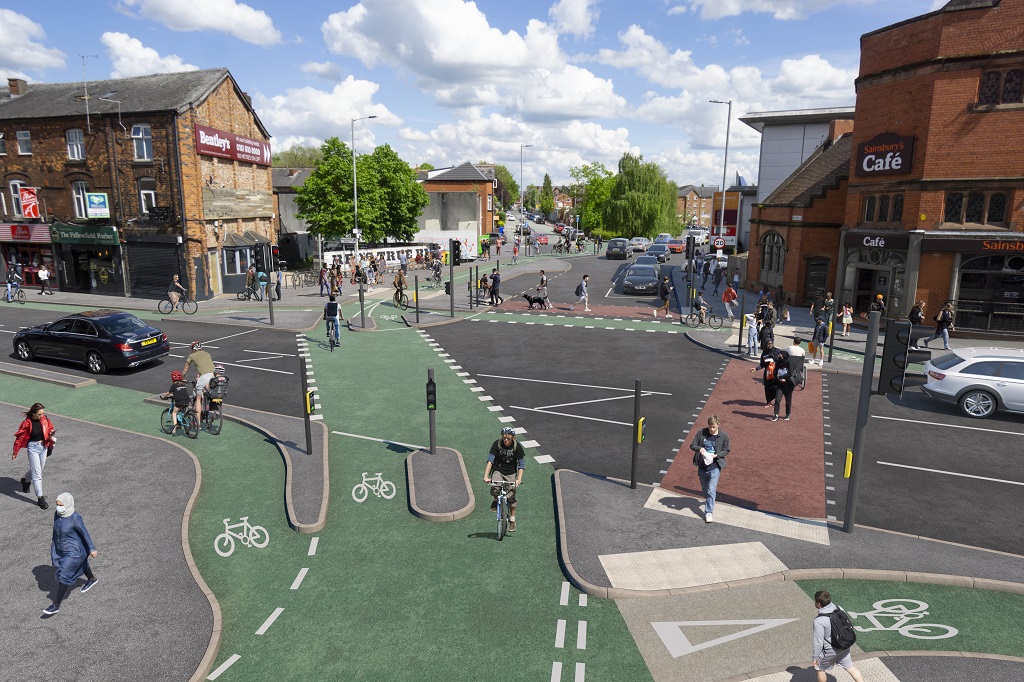 The Fallowfield Loop runs from Chorlton, through Fallowfield and Levenshulme and on to Gorton, passing by several parks and open spaces and linking other cycle and public transport routes. The plan will aim to improve what’s currently there by also providing “better places for people to stop, relax and for children to play, including seating areas along the route.”

More than 5,000 people responded to the consultation, and from this the council have come up with the following planned changes:

– Improving existing paths and adding new ones
– Improved entry points, with features which tell you where you are on the route
– Creating new access points
– Replacing kissing gates and barriers with bollards
– Widening Access Point
– Landscaping to make some areas more attractive
– New seating
– New Local information boards
– Repairing or replacing existing steps or ramps
– Removal of graffiti
– Clearing and trimming vegetation (where this could impede users of the route)
– Replacing direction signs
– New lampposts in some locations and lit bollards
– New, attractive wall art in some locations (e.g., under bridges)
– Better drainage, with planted areas to absorb water and prevent flooding
– New crossings including ‘toucan’ crossings which allow pedestrians and cyclists to cross separately and safely at the Sainsbury’s junction at Ladybarn Road
– Junction improvements
– A skate park
– Wildflower landscaped areas installed
– Bridge repairs and resurfacing

Cllr Tracey Rawlins, executive member for environment at Manchester City Council, said: “Promoting walking and cycling is a key part of the Council’s transport strategy and will involve not just creating new routes, but improving and safeguarding older ones.” 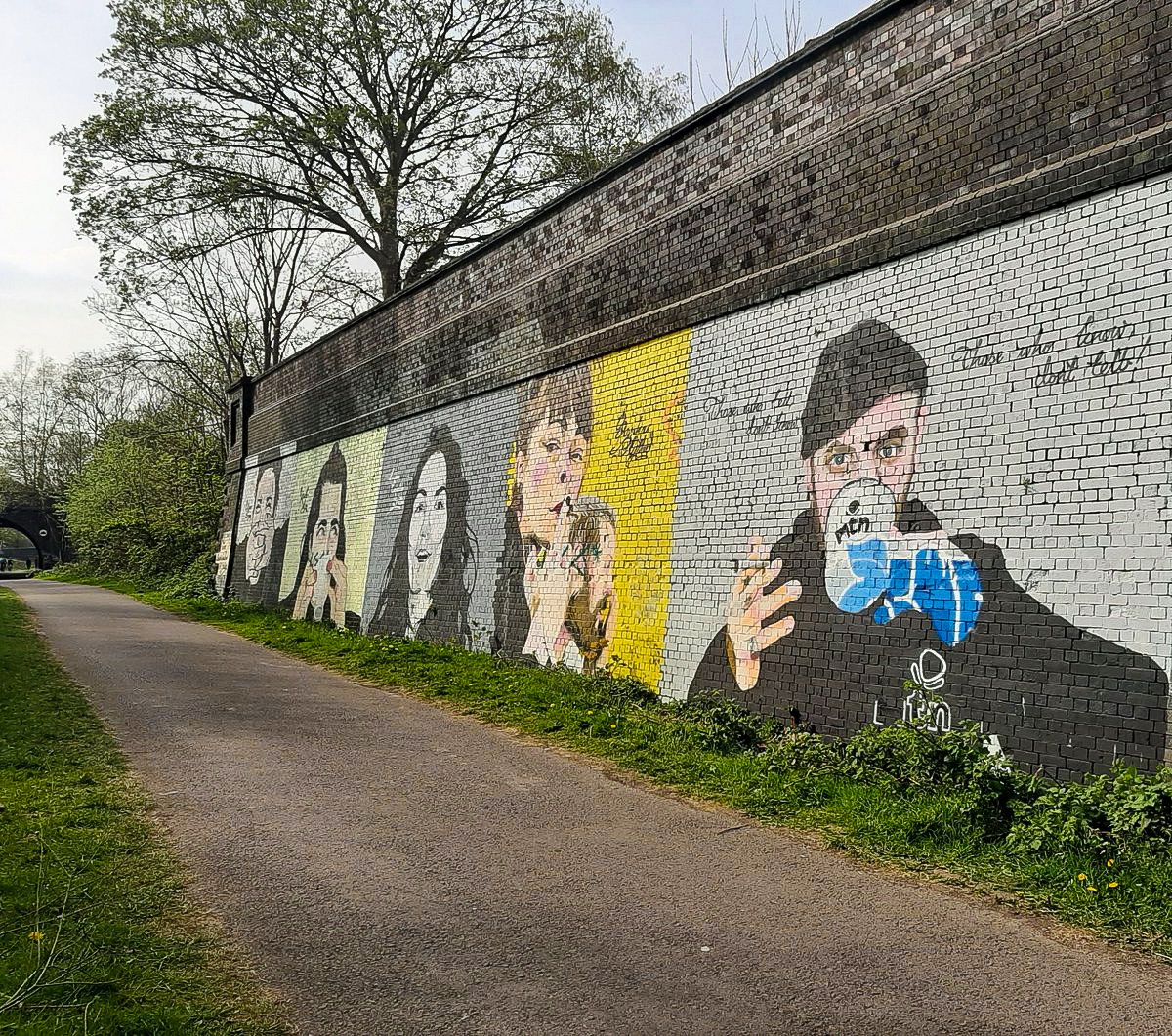 The next round of consultations has now launched, running until 30th July. If you want to add to it, head on over to the Manchester City Council site below…

Where does Kylie buy hers? A Guide to Kebabs in Manchester