The Mermaids of the Peak District

The Peak District is said to be home to two very dangerous mermaids... 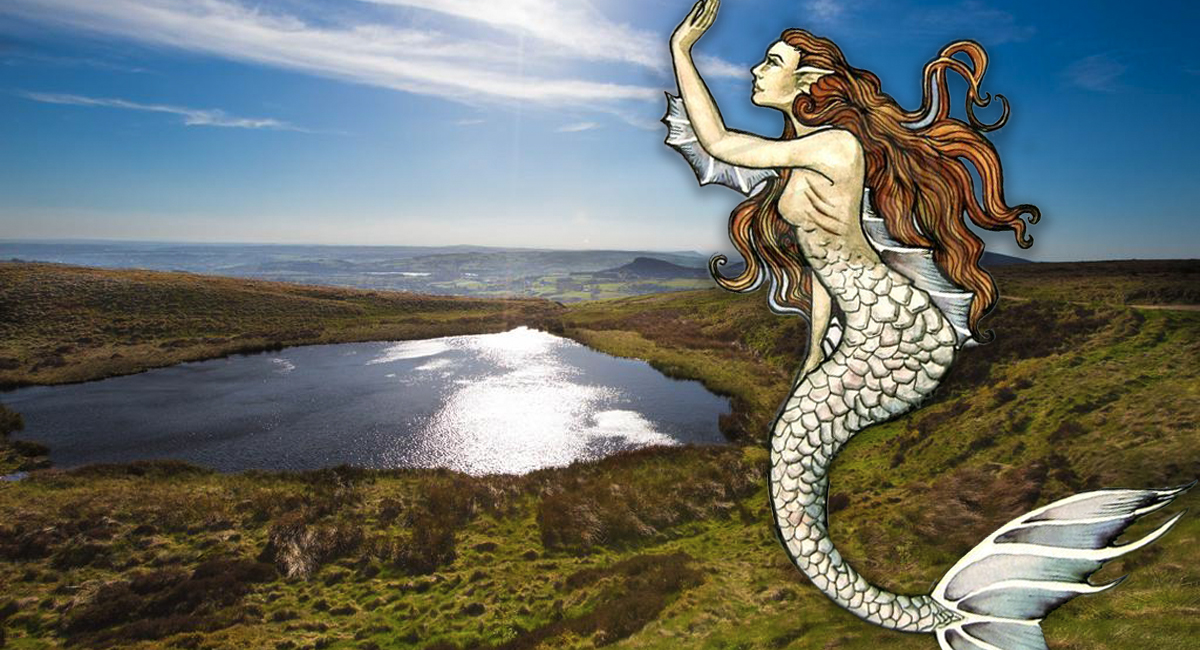 Blowing off the cobwebs on a Sunday stroll around the Peak District is somewhat of a ritual for my household. Taking in the panoramic views and cleansing the soul of its Friday and Saturday night toxicities feels freeing, especially when it’s met by a Sunday Roast and a pint of stout at the end.

It was only until very recently, though, that I discovered the phenomenon of the Mermaids of the Peak District. Apparently the place is home to not one, but two of the things.

Firstly, the aptly named Mermaid’s Pool was thought to be popular for ancient Celtic water worship rituals, chosen for two key reasons; number one, the water is salinated, a peculiarity for an inland lake as this type of water naturally occurs out at sea. Secondly, the nearby waterfall of Kinder Downfall often appears to have the mystical quality of water flowing upwards on a blustery day. 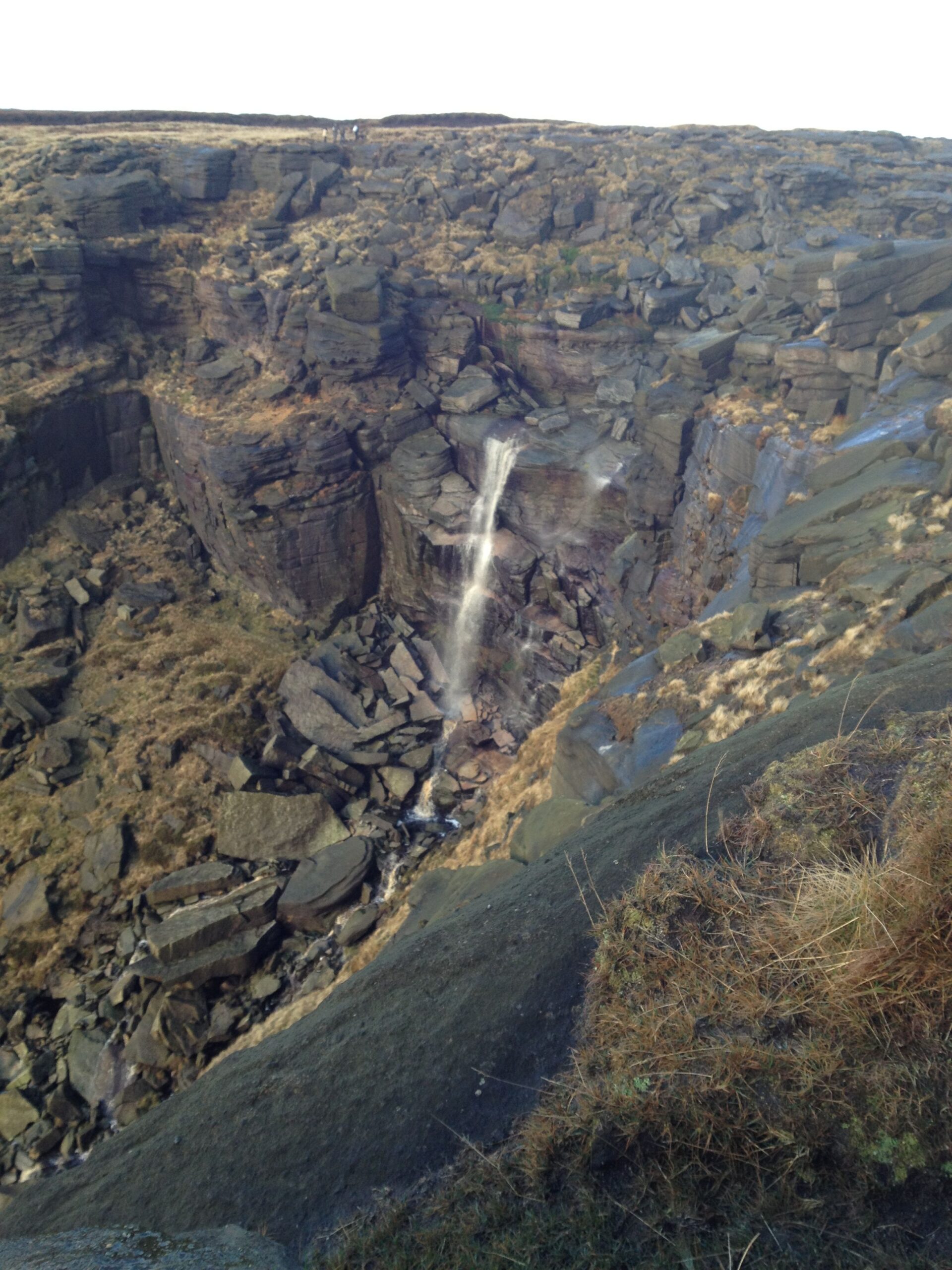 The waters of the Mermaid’s Pool are said to offer healing qualities to those who are brave enough to bathe in them. They’re also meant to gift you eternal life if you visit the pool at midnight on Easter. This is also only time of the year when the Mermaid is said to appear.

It is remarked that if she looks upon you fondly then she will grant you the gift of immortality, but make sure you catch her on a good day, otherwise you might be pulled into the pool and straight to your death. 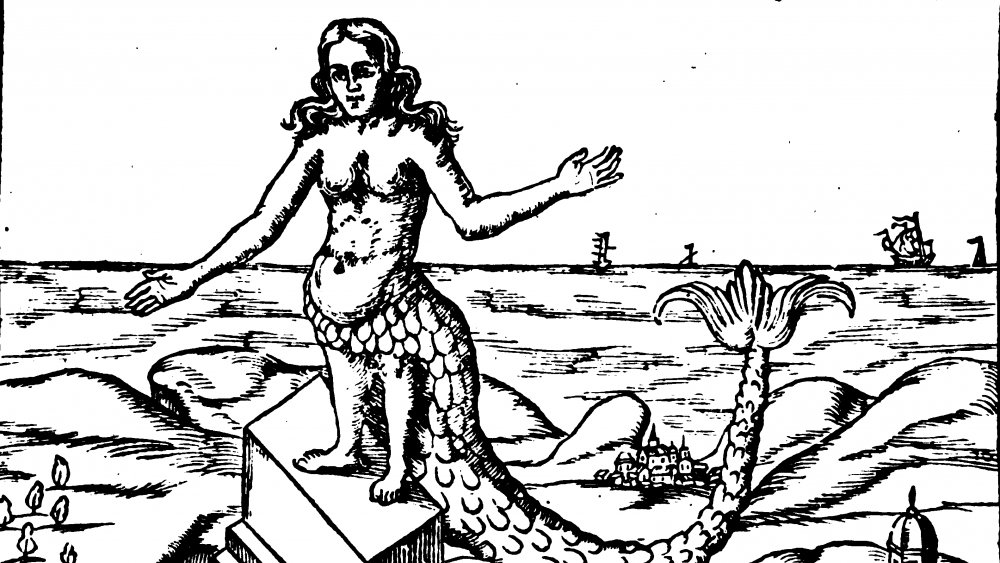 The second mermaid is said to live in Black Mere Pool in the Staffordshire Peak District, and there are two very different legends that explain how the mermaid first arrived there.

The first is a tale that’s effectively a rather heartbreaking love story, stating that she was brought here hundreds of years ago by a sailor from the nearby town of Thorncliff. However, after the sailor’s death, the mermaid became angry and – unable to return to the sea – started to haunt the lake.

The other legend is a bit more gruesome, telling the tale of a beautiful young woman who rejected the advances of a local man named Joshua Linnet. Unable to accept the rejection, Joshua accused the woman of being a witch (what a knob) and convinced the local townsfolk to drown her in Black Mere Pond. 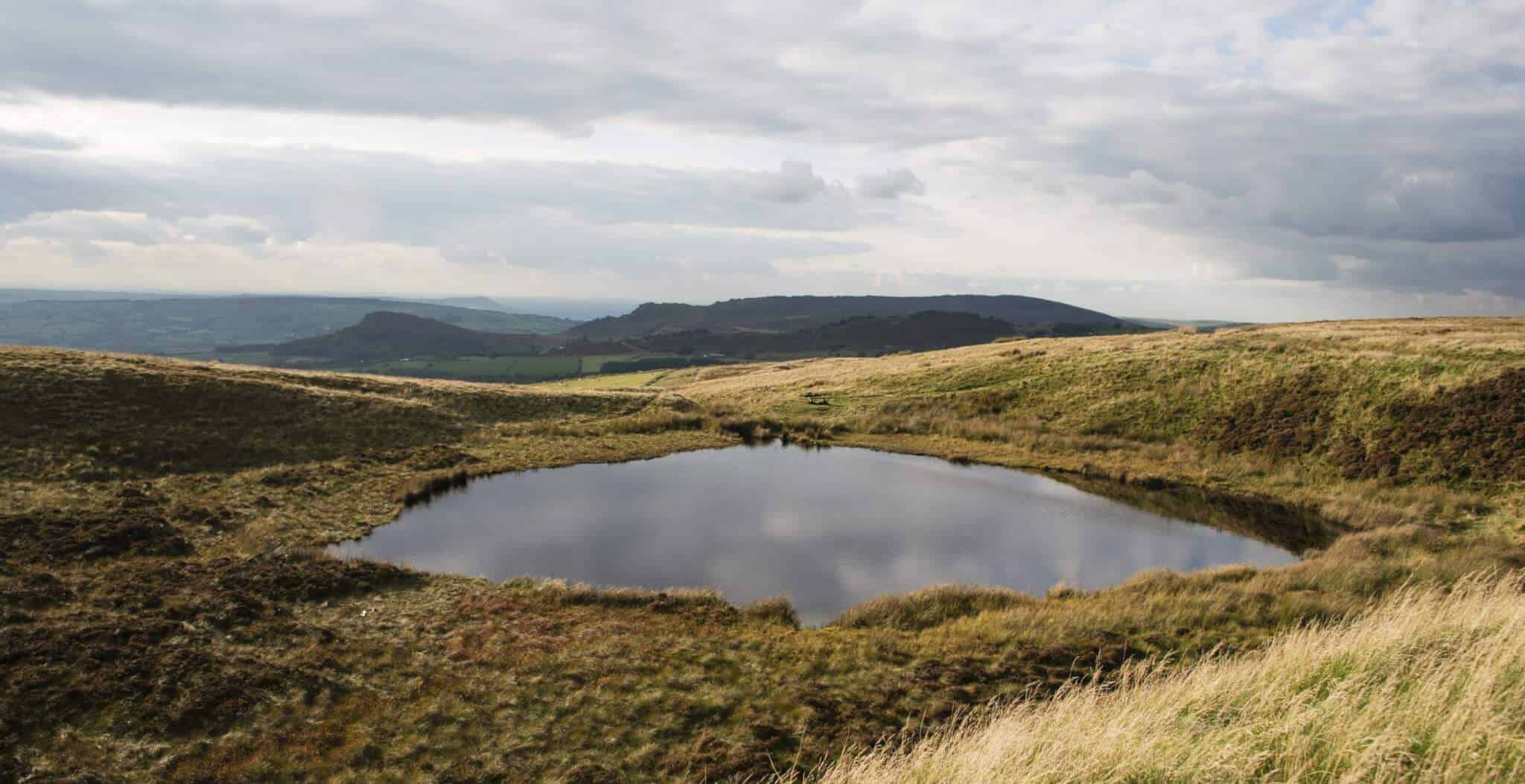 With her final breath, the woman put a curse on Joshua, rightly bloody so, and three days later his body was found by the pool, his face covered with claw marks. It is said that her spirit still haunts the pool in the form of a demon mermaid.

If you gaze upon the surface, especially at around midnight, the mermaid is said to rise from the depths combing her hair. She will call to you, but it’s advised to ignore her unless you want to be pulled to your death, as the area has seen many unexplained deaths over the centuries.

There’s also an old local rhyme that goes “she calls on you to greet her, combing her dripping crown, and if you go to meet her, she ups and drags you down.” 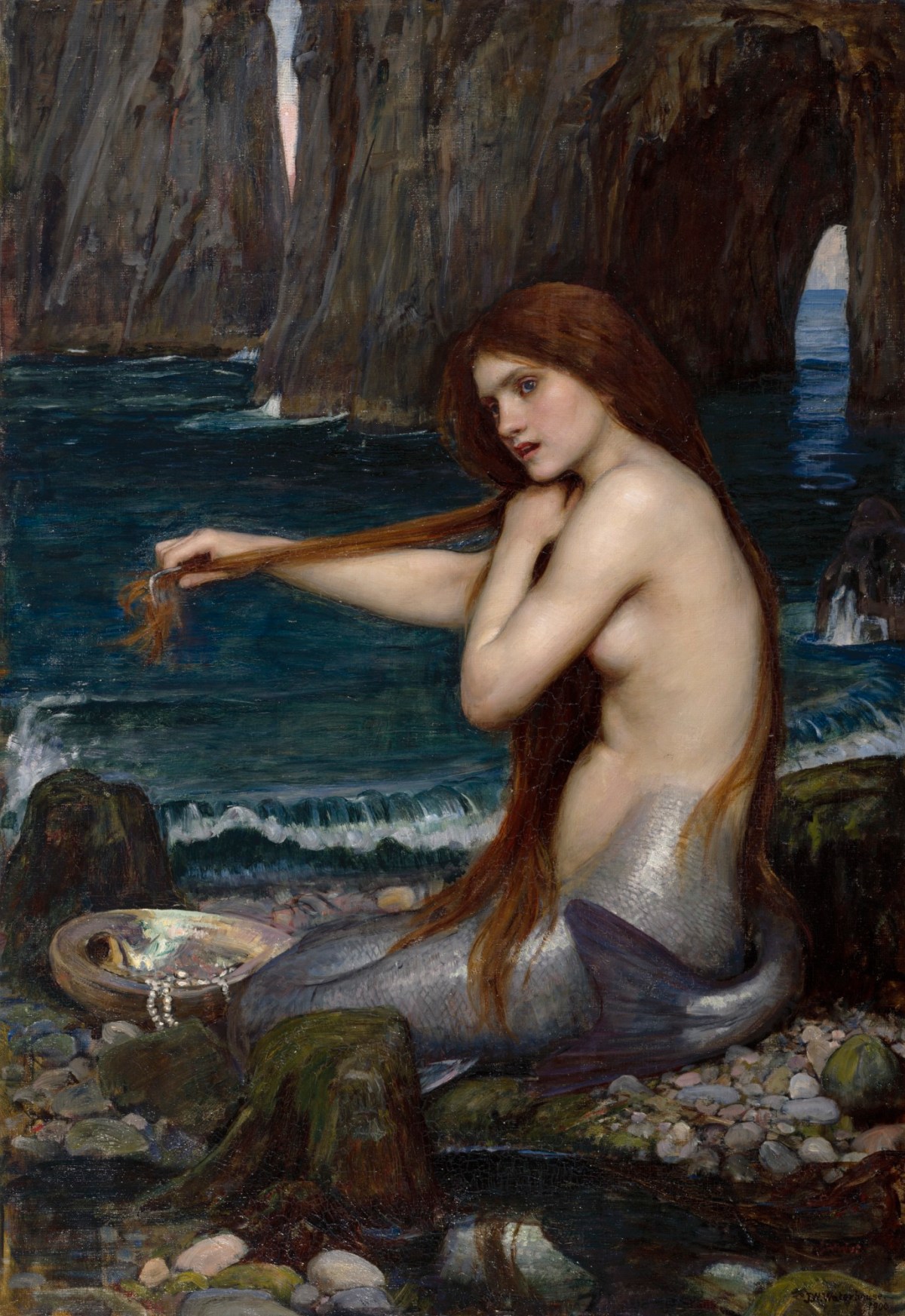 Even today, livestock are said to refuse to drink water from Black Mere Pool, and that birds will never fly across it. Although many have claimed to see the mermaid over the years, the last recorded sighting was in the mid-nineteenth century when a group of locals attempted to drain the lake.

Shortly after they began digging, it is said that the Mermaid appeared from the lake and threatened to flood the nearby towns unless they immediately stopped their activities. Needless to say they quickly packed up their shovels and headed back to lower ground!

So, when you’re next out on your hike around the Peaks, make sure to avoid Mermaid’s Pool and Black Mere Pool, especially if you’re out at night. Don’t say I didn’t warn you!